The area of the Visitor Center of Fortress Tuida today 03/02/2017, it became one of the pieces of land included in the initiative to plant 1.1 million trees in Bulgaria! Students from School "Payot Hitov" Sliven. Planted 21 trees on the type of black pine (Pinus nigra) on site. Trees were won by children after their involvement in game-initiative "When we become 100 000 shall plant a forest."
The idea emerged at the end of 2011. In the form of a pure initiative from people to people, which aims to plant new forests and trees for Bulgaria!
Originally developed fully in the social networking site Facebook in the minds of the creator of the initiative, if you accumulate enough people behind a good idea to find companies who would like to define themselves as socially responsible and would have shifted part of their advertising budgets towards planting trees.
The objective is to leave a better planet for our children and better children for our planet, having been planted over 170,000 trees.
Students from 6th and 7th grade of "Panayot Hitov" are included in project groups "Your hour - Biodiversity" - headed by Ms. Valentina Ganeva (Natural Sciences) and a group of "Spelling Bee" led by Ms. Denitsa Stoeva (English).

For planting trees much helped the guidance of experts from the Natural Park "Blue Stones": Eng. Damian Dohchev - Ch. expert "management of forest ecosystems' and Hussein Huseynov - specialist" Forest Inspector. "
During the planting was planted and the Christmas tree that team Tuida Fortress bought in a charity campaign "Buy a living Christmas tree, help a child."
With that we all wanted Sliven be a greener and better place to live! 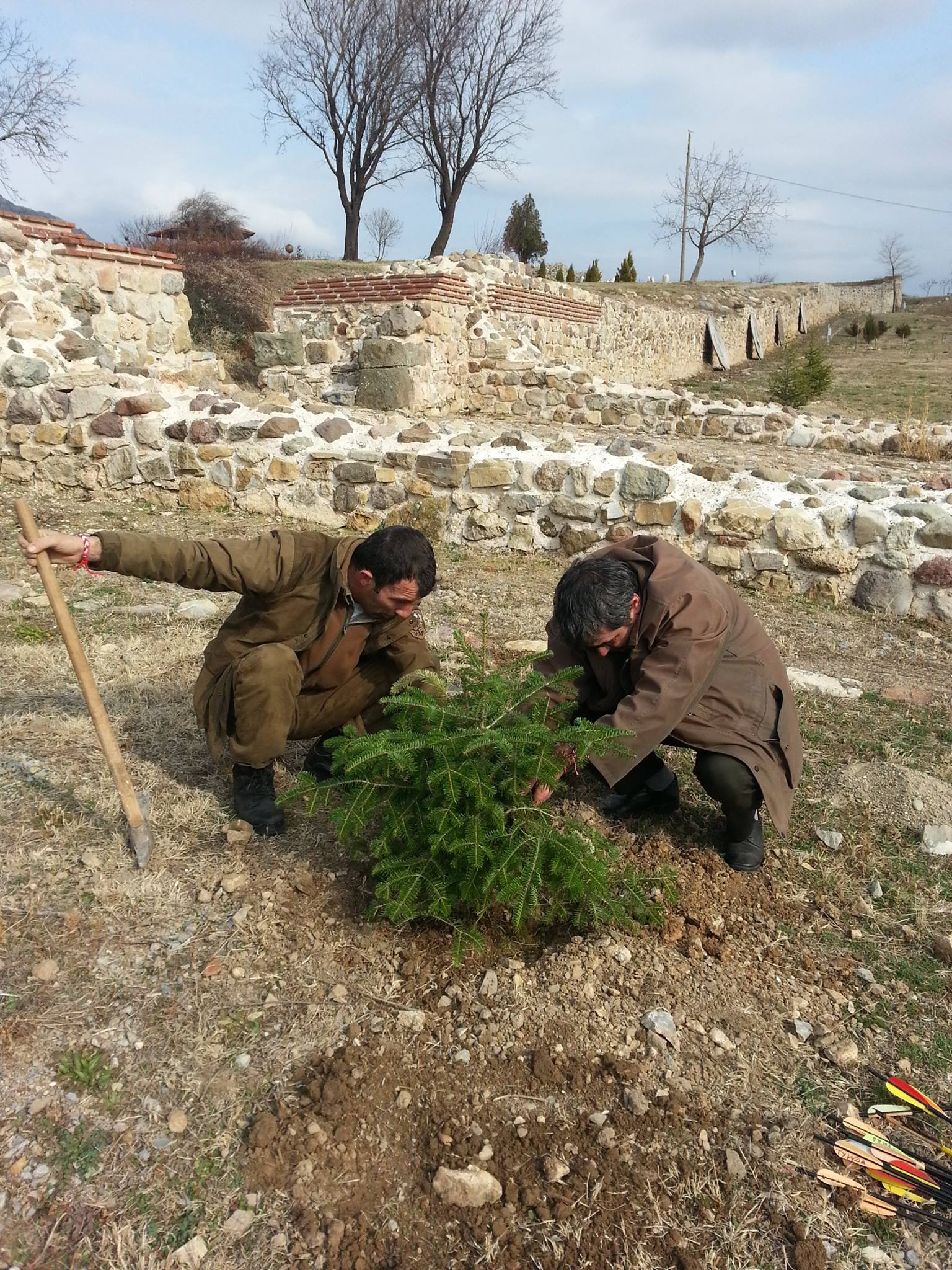 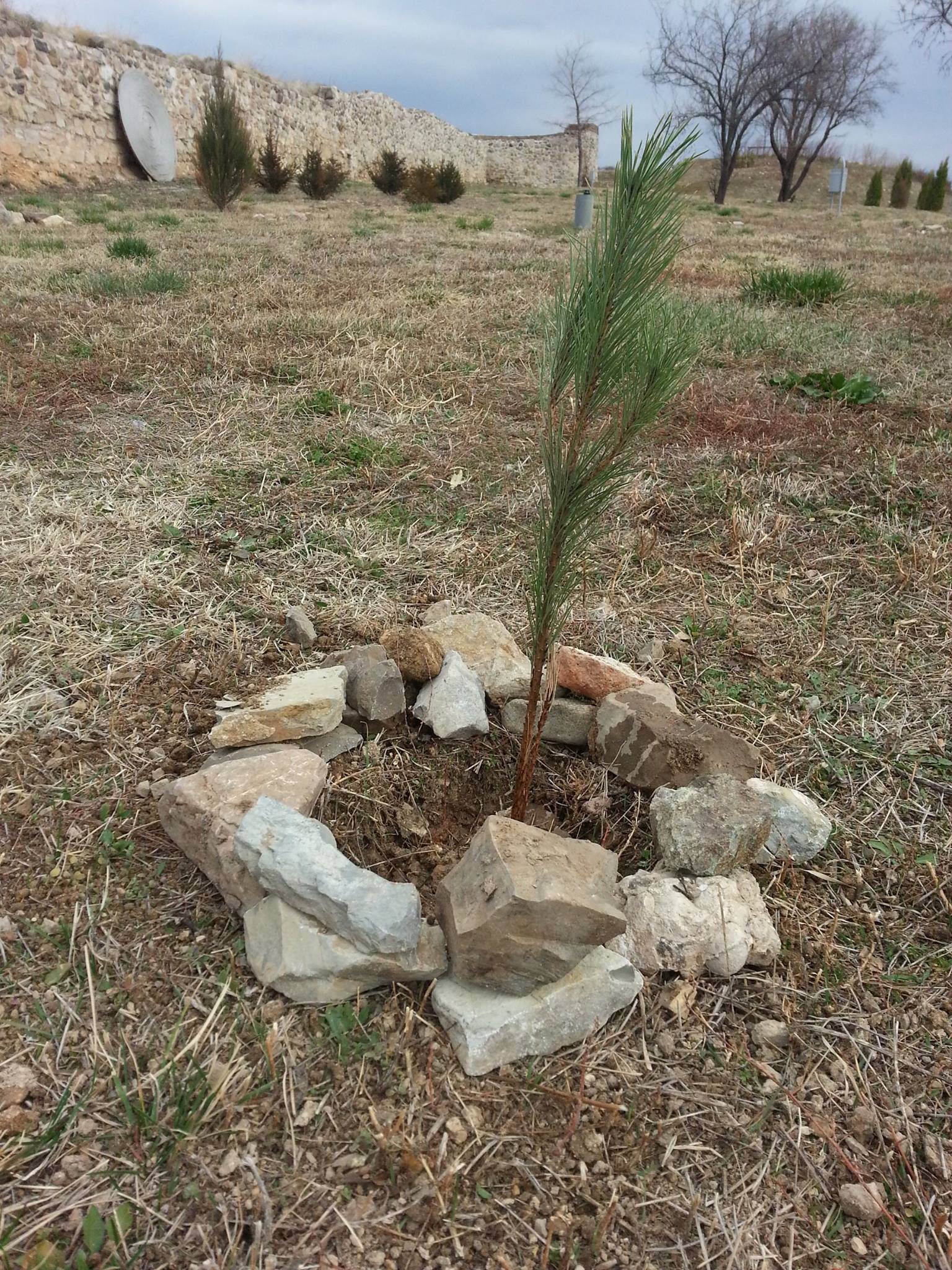 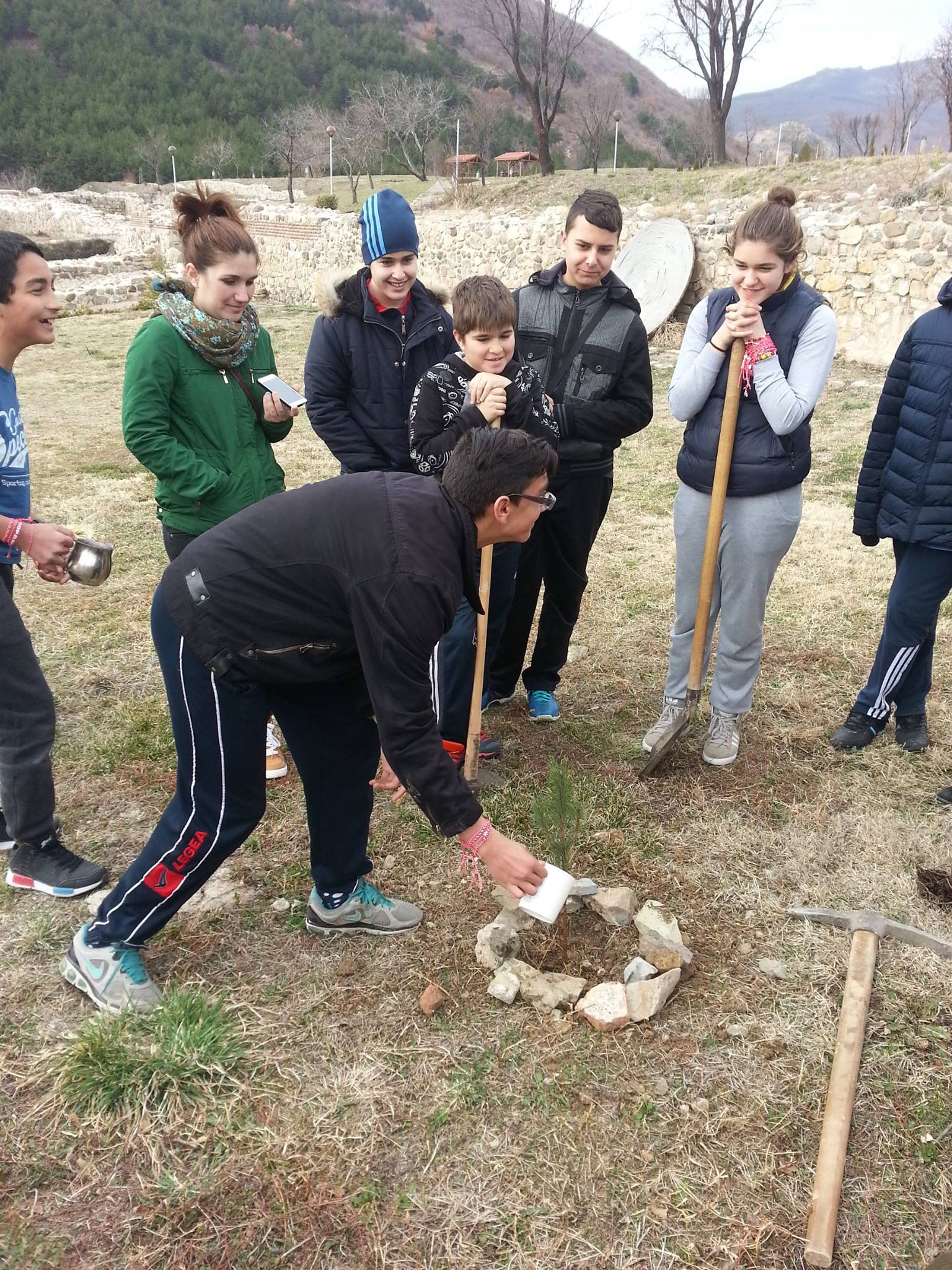 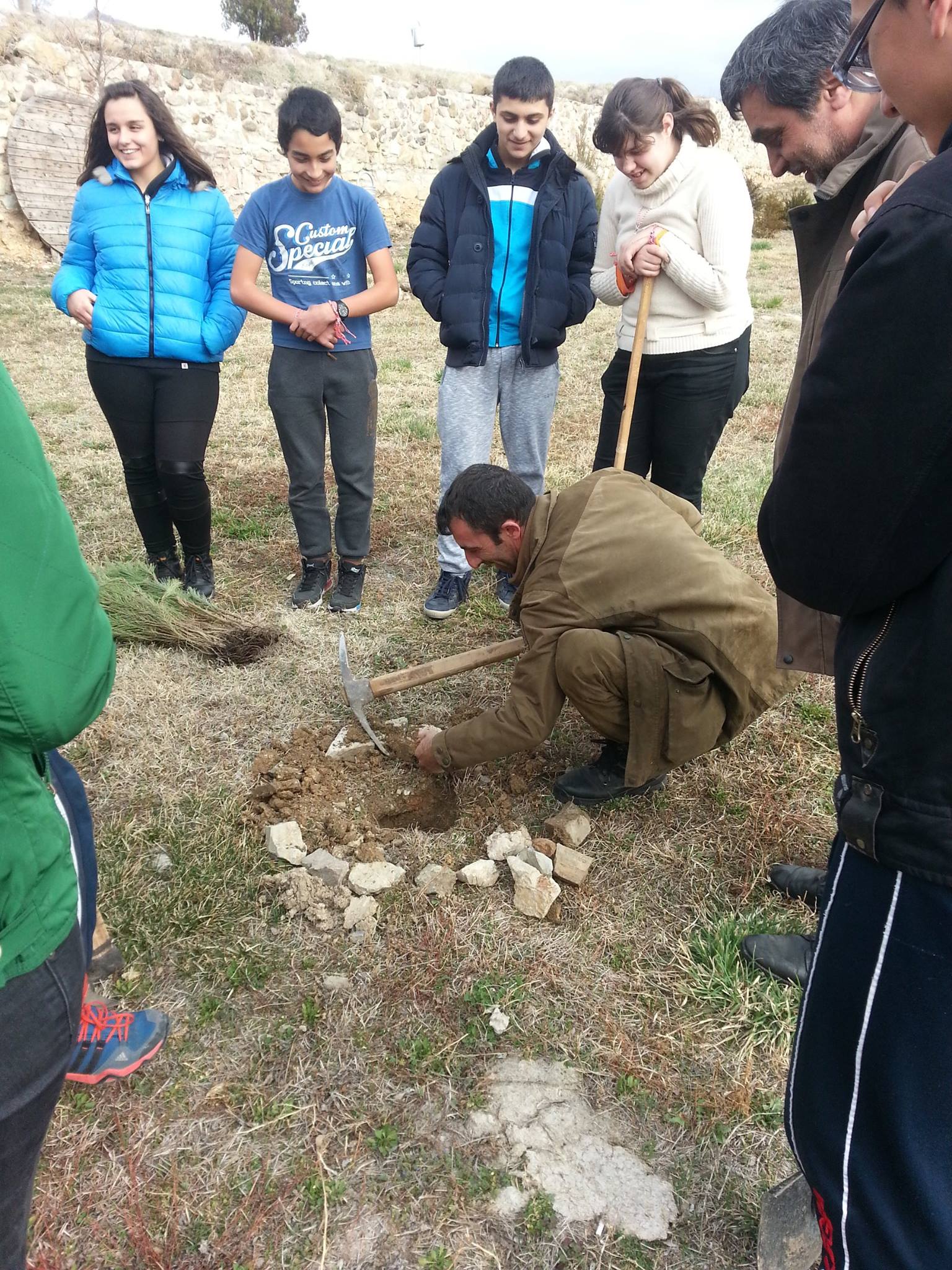