For the first time, Tuida Fortress has been nominated for the Bulgarian Travel Awards. The category in which the site is nominated is "Tourist Attraction of the Year". These awards will encourage and stimulate the quality of the offered tourist services and products in Bulgaria. Winners do not only receive a statuette or a diploma, they get a media attention on the landmark / attraction and the team that runs it. In addition to the Tuida Fortress, the Municipality of Sliven also participates in the "Tourist Municipality of the Year" category. You can support them in the Late-Ancient and Medieval Fortress of Tuida and the Municipality of Sliven. The deadline for voting is 31 March 2019.

First places for the Municipality of Sliven and fortress "Tuida" on Bulgarian Travel Awards
On 05.04.2019, in front of hundreds of guests and participants at the 6th Annual Academy Travel Academy, during a gala ceremony for awarding the Bulgarian Travel Awards, announced the Late-Ancient and Medieval fortress Tuida as the winner of one of the most challenged categories of "Travel attraction / subject of audience ". The award was given to Dimo Zhelev, managing owner of DRS Travel and partner in Travel Academy.
This award is a testimonial of the good direction we are working on and asking that it will be the region's focal point in the industry.
Tuida also received third place in the "Classification / Object of the Year" category.
And the greatest recognition for work was the first place for Sliven in the category "Municipality of the Year". Stoyan Markov Deputy Mayor of the Municipality of Sliven came out to receive the award on stage.
Why did he win Sliven? Because of the incredible combination of opportunities offered in the city under the Blue Stones. Sliven has been, is and will be a good opportunity for recreation, recreation and last but not least, a crossroads of traditions, cultures and epochs.
We have won this awards because you believe, support us and require us to be even better, to have even better events, to develop, to have archaeological research in parallel, to look for ways to be a boom for our city and the region. We also did it because of the huge support of the Municipal Administration, who never told us no, because of the hand given to colleagues and friends from all cultural institutes in Sliven because of the hundreds of restorers from all over the country who help us in our main activity and, mostly because of the joy and astonishment in the eyes of the children who visit us. We are not the object of millions of visitors, we are not the object known to everyone, and we are not experienced many years, but we are "fresh", we respond to the new traveler's quest, we do things differently. 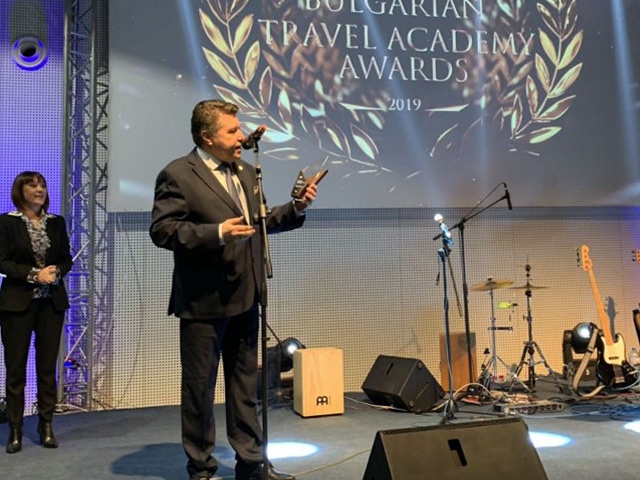 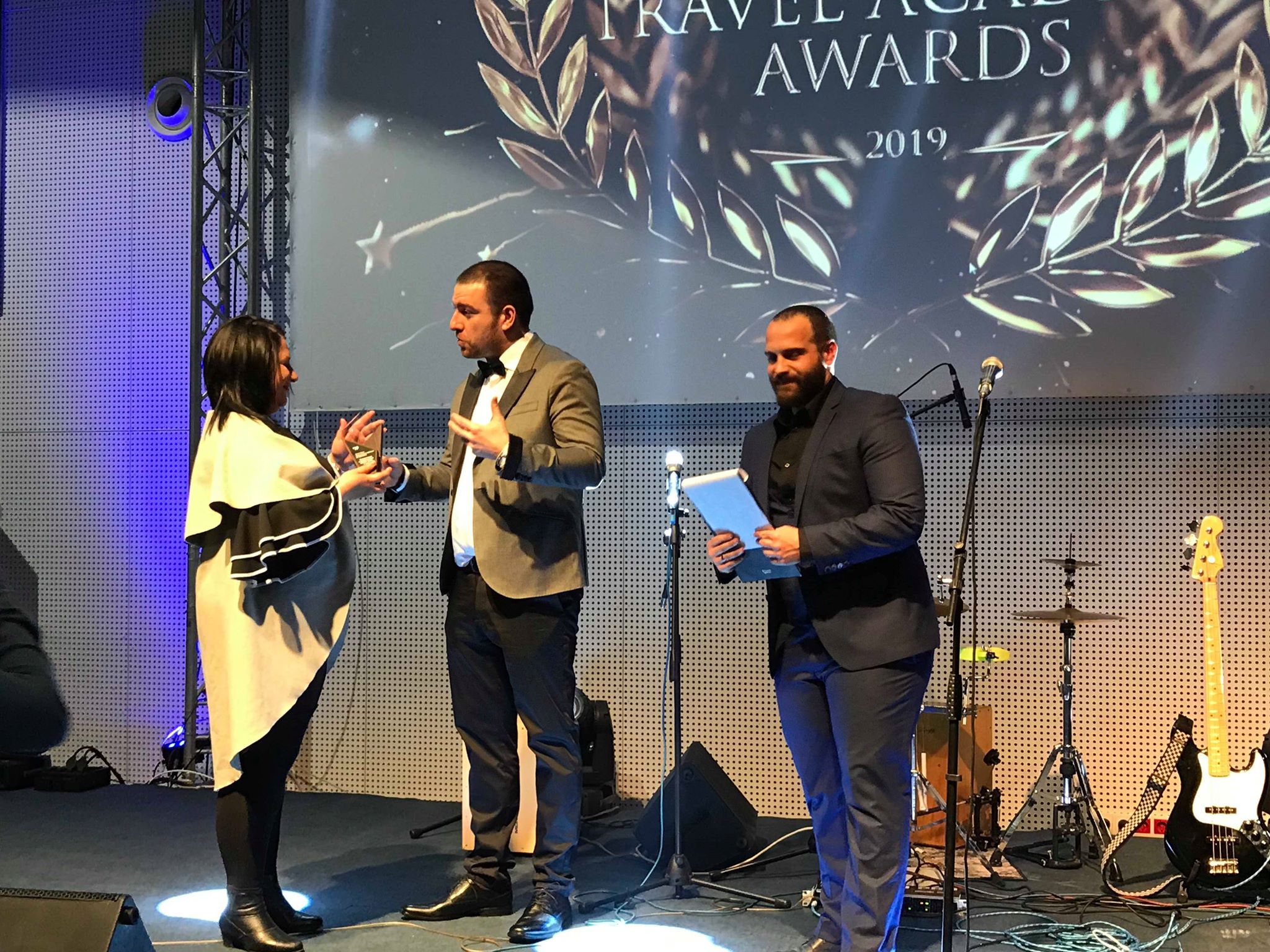 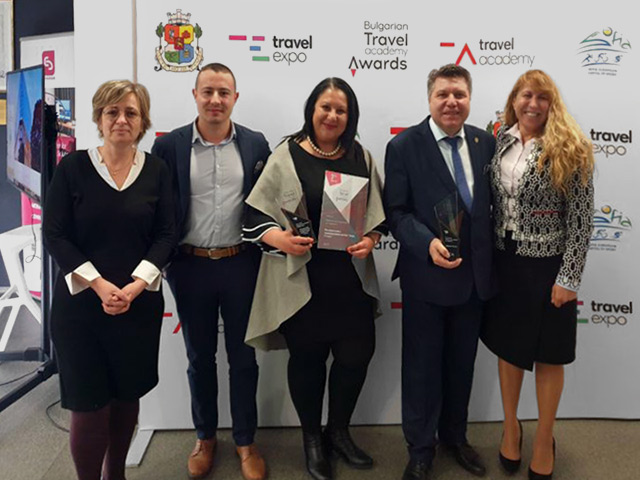 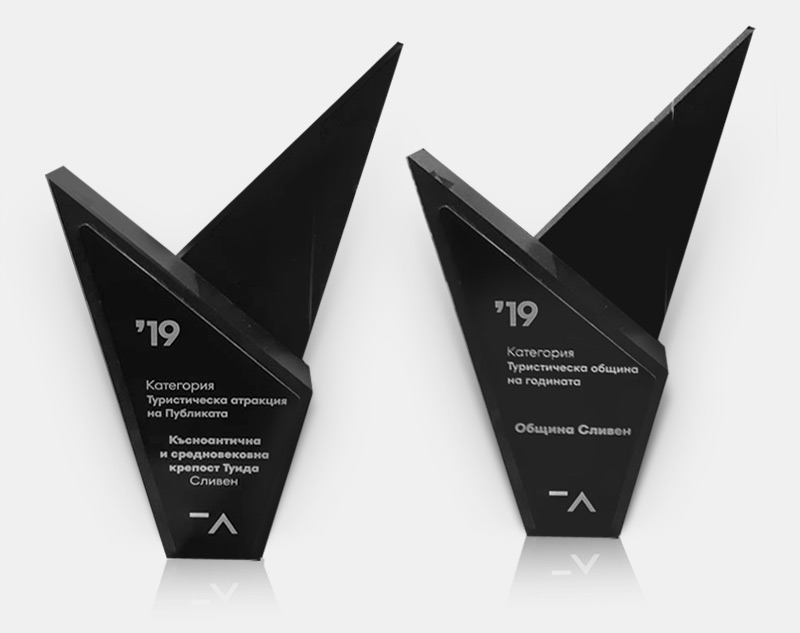