The Plovdiv Festival - Ancient and Eternal, was held for the first time this year as one of the scenes of the European Capital of Culture 2019.
In the days 15-16.06.2019, in the Lauta Park, they met, reconstructors presenting the different epochs of Plovdiv's history by setting up camps for the unique Plovdiv festival - ancient and eternal: history, ethnology, culture and art. The participants from the country and abroad were divided into camps according to the period, which presented and informed the audience about the peculiarities and interesting facts of the period. As a bonus for the audience and especially for the youngest visitors, the organizers had prepared a game in which everyone had to collect stamps from the camps. At the end of the festival day a prize raffle was organized.
The team of Fortress Tuida presented Sliven and its activities as part of the camp of the First Bulgarian Kingdom. The participants played medieval games, learned about the weapons of the ancient Bulgarians, and watched a demonstration of craft crafting.
The organizers of the festival are "Together for personal development" - Plovdiv, "Association for restoration and preservation of Bulgarian traditions - Avitohol" - Varna, "Duks Antika" - Svishtov.
The project is part of the Plovdiv - European Capital of Culture 2019 program and is funded by the Plovdiv Municipal Foundation 2019. 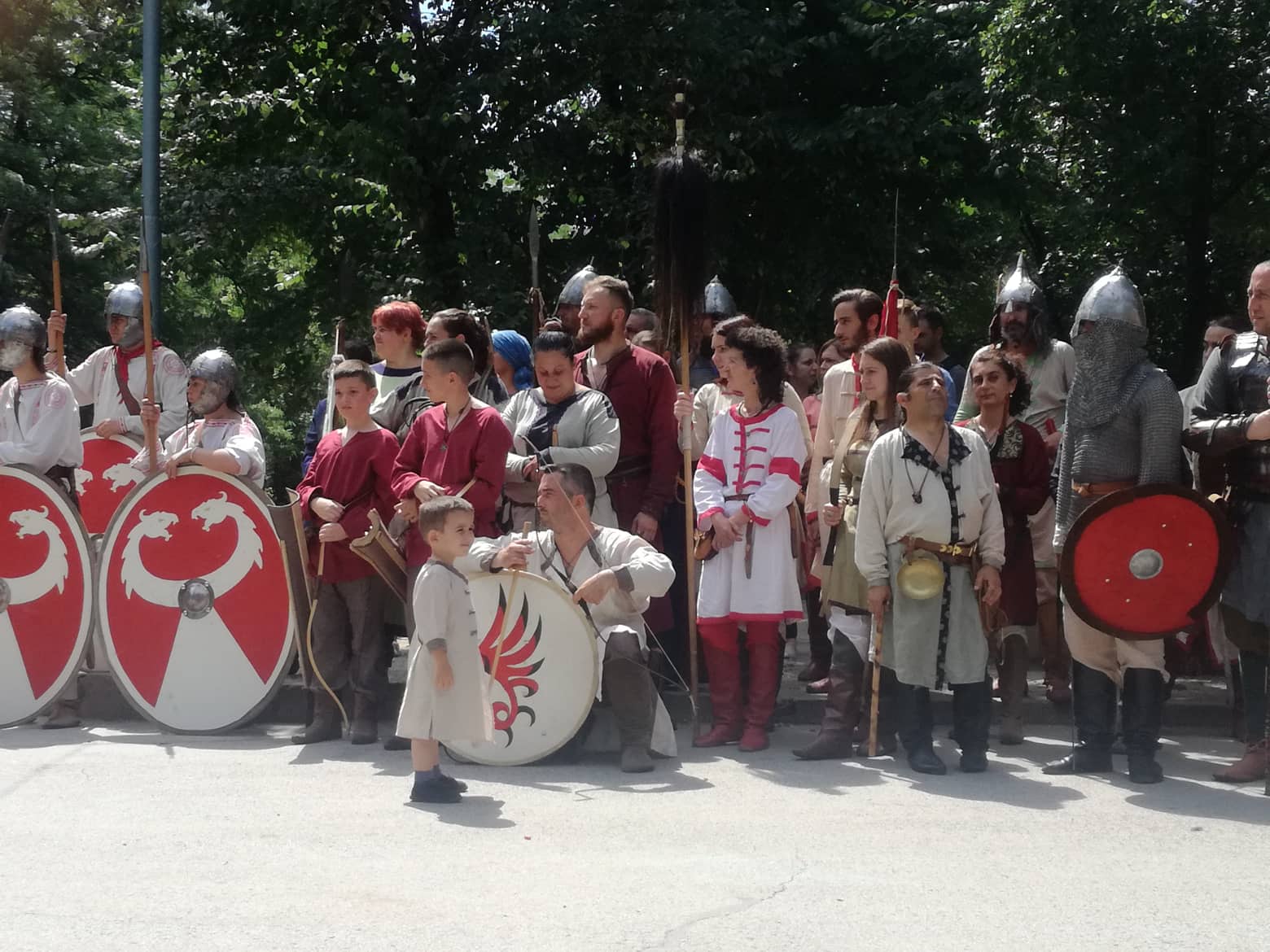 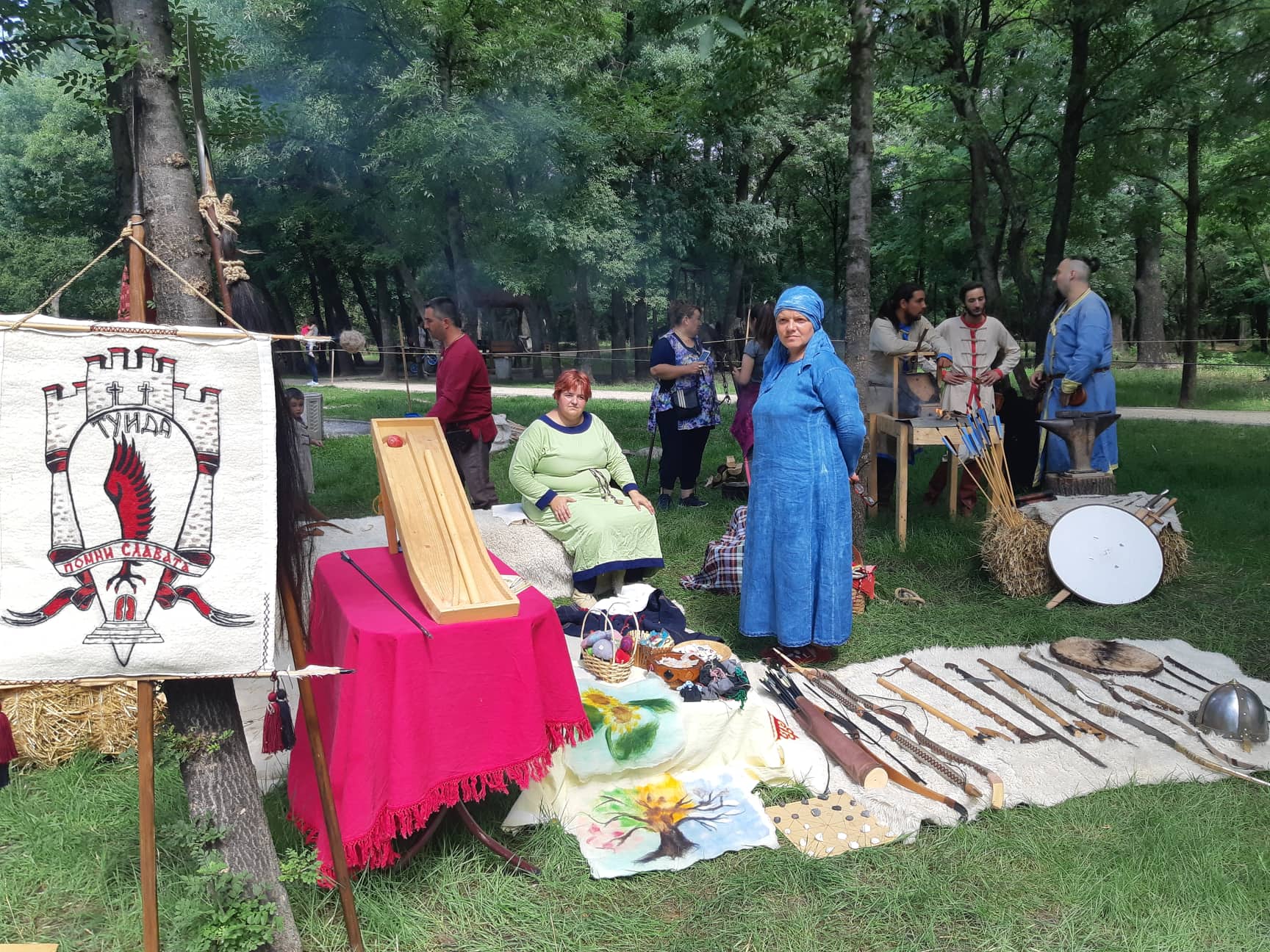 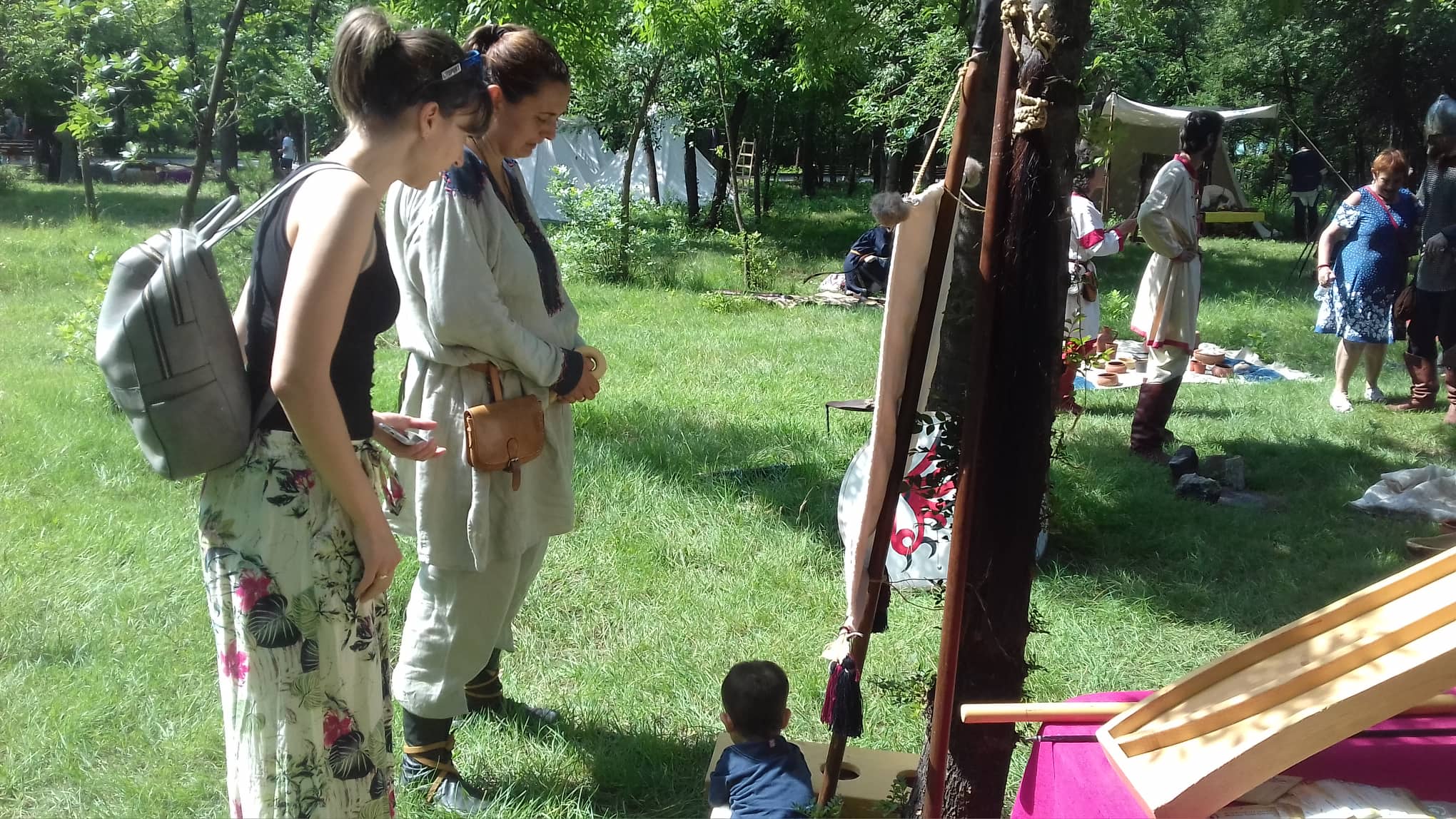 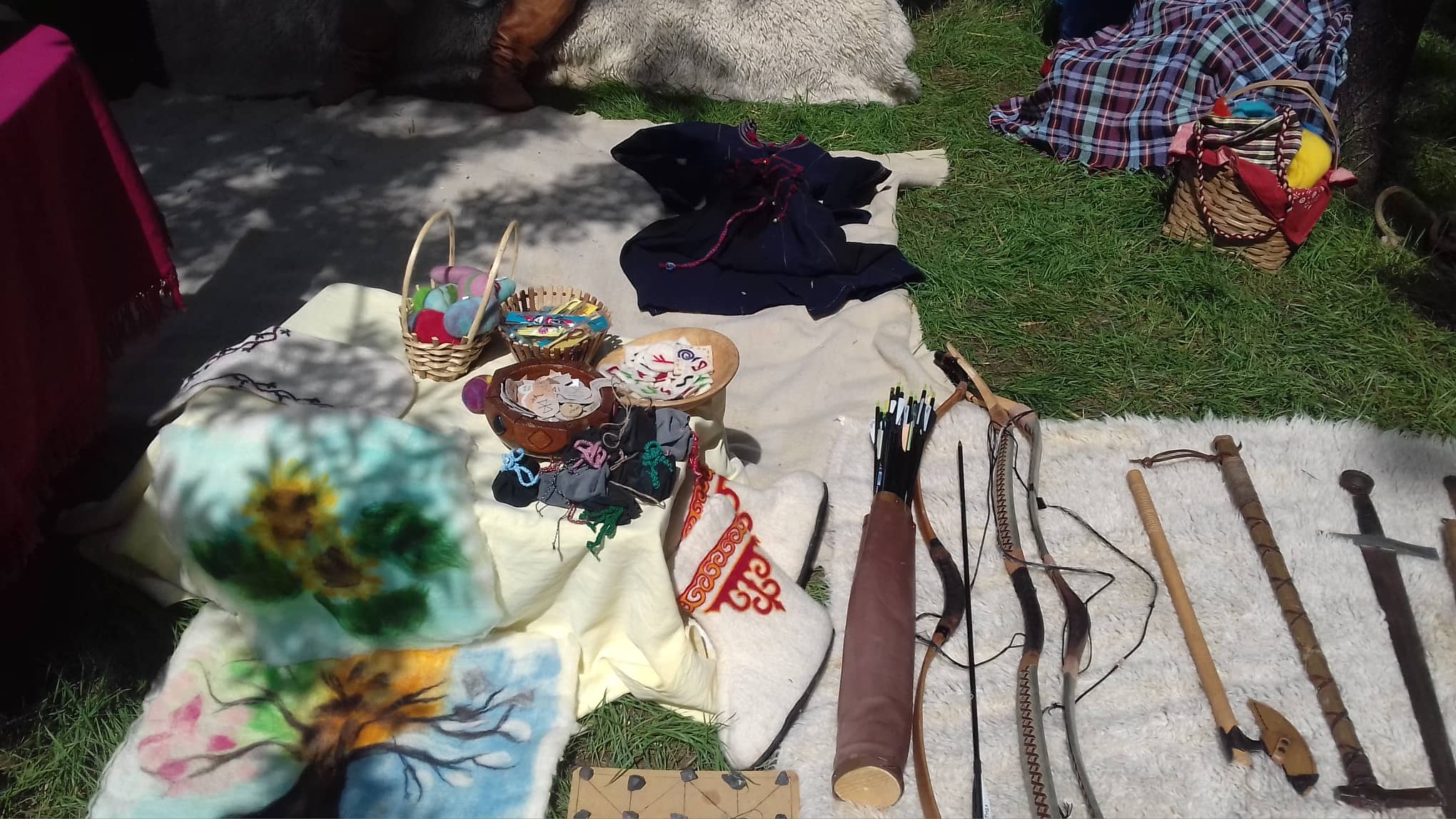 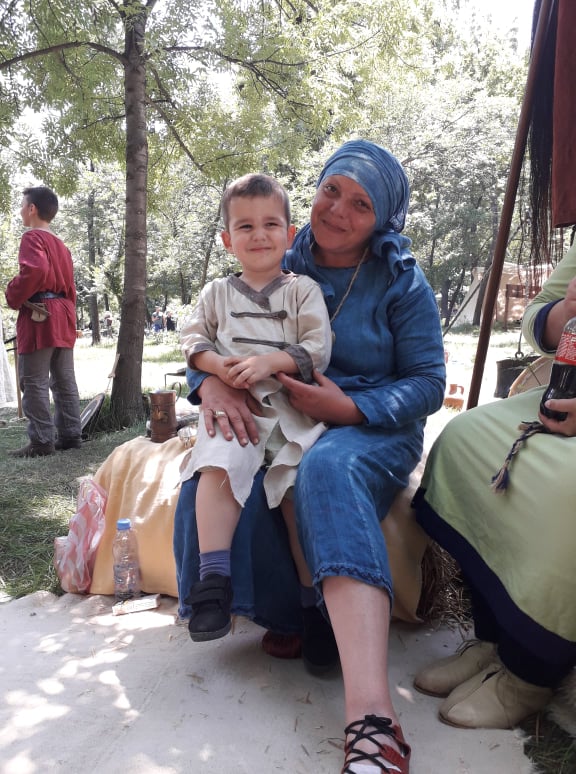 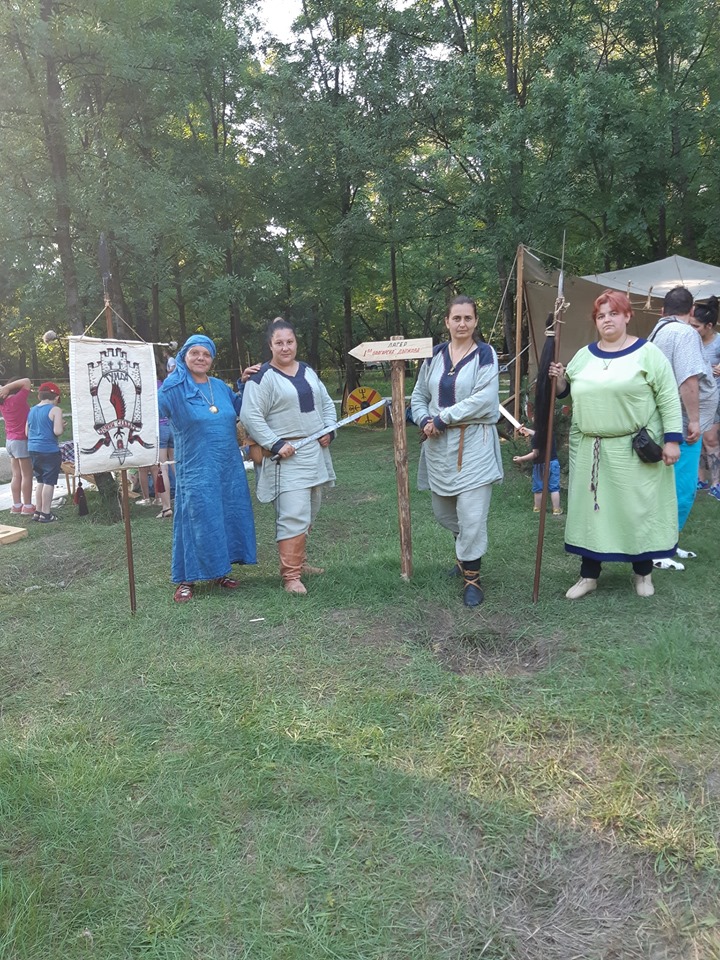 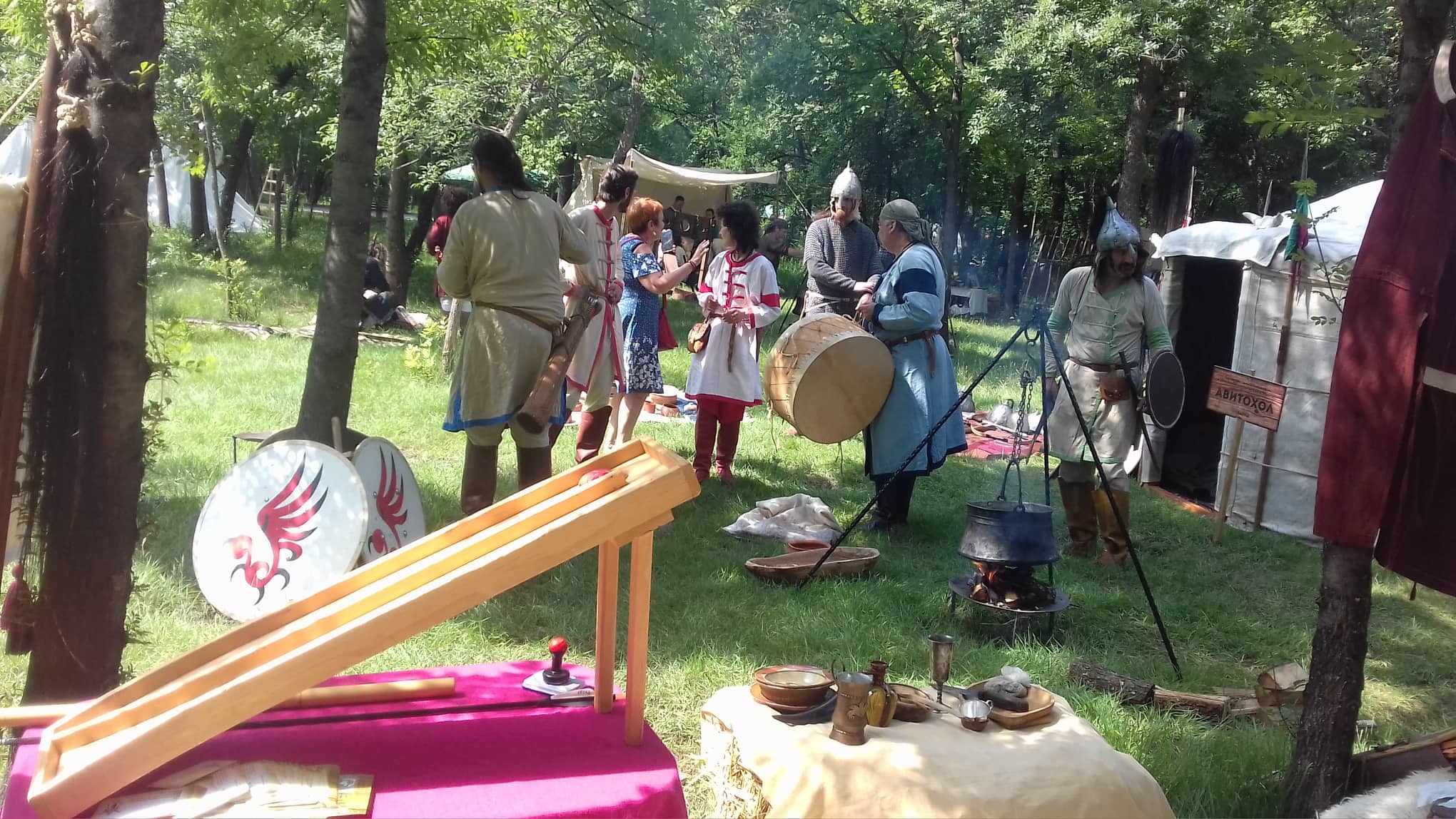