On June 22, 2019 the first part of the largest historical park in the world opened in Varna. Visitors had the opportunity to touch the oldest civilization in the world, visit the Thracian palace, view the Orphic mystics in three temple-tombs, an early medieval settlement and Bulgarian aul.
Historic Park offers Bulgarian and foreign visitors an interactive journey up to 10,000 years back in time during the five eras of human civilization, which left traces on our lands. From the Chalcolithic and Neolithic times, through the glorious history of the Thracians and Rome, to the heyday of the First and Second Bulgarian Kingdoms.
In addition to replicas of the Panagyurishte Gold Treasure and the Borovsky Silver Treasure, many paintings were exhibited as well as Bulgarian literature and many souvenirs.
At their camp, the team at Fort Touida presented the lifestyle and traditions of the Bulgarians from the early Middle Ages, medieval games and demonstration of archery.
Organizer of the event:TREASURE BULGARIA 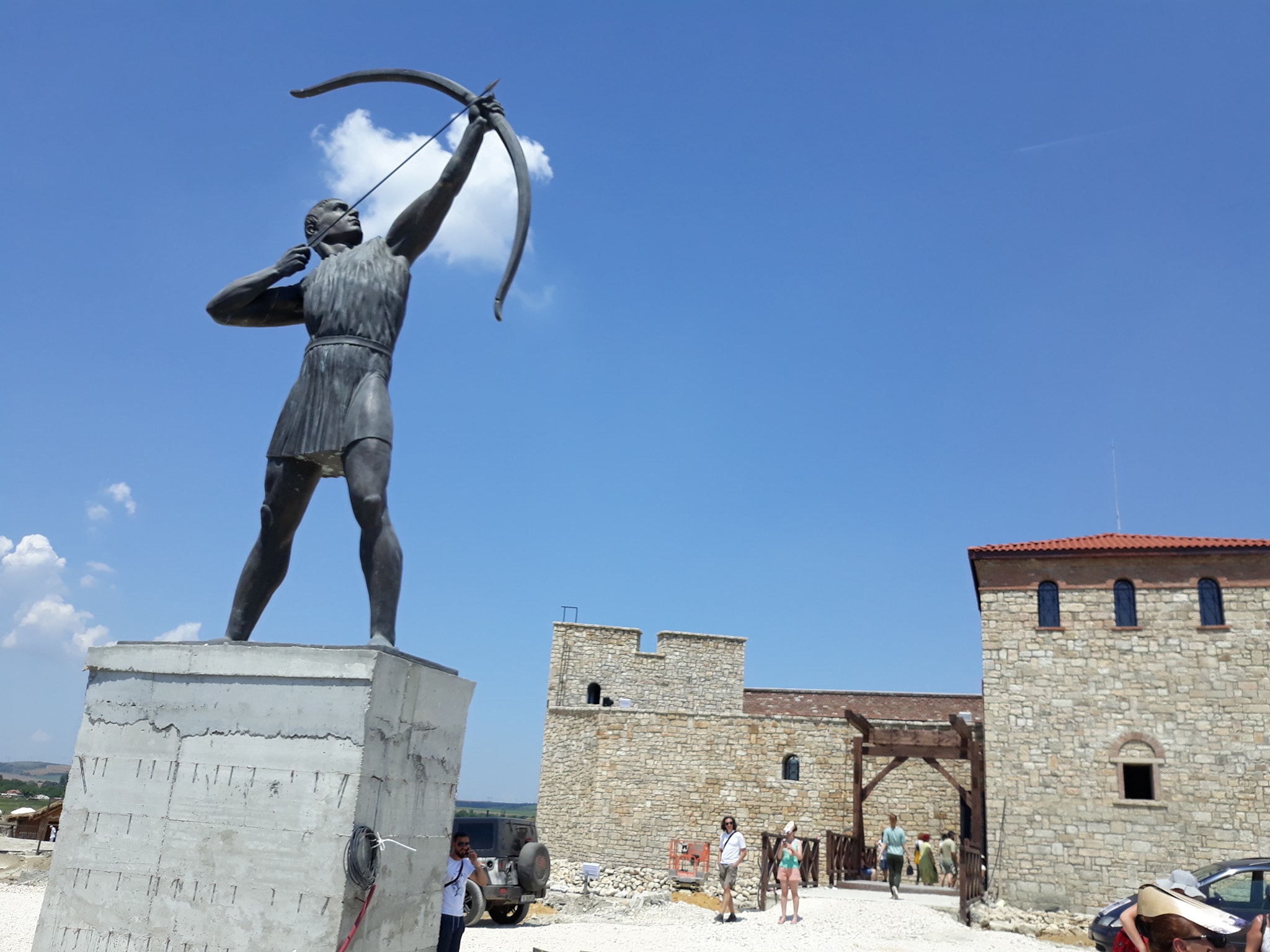 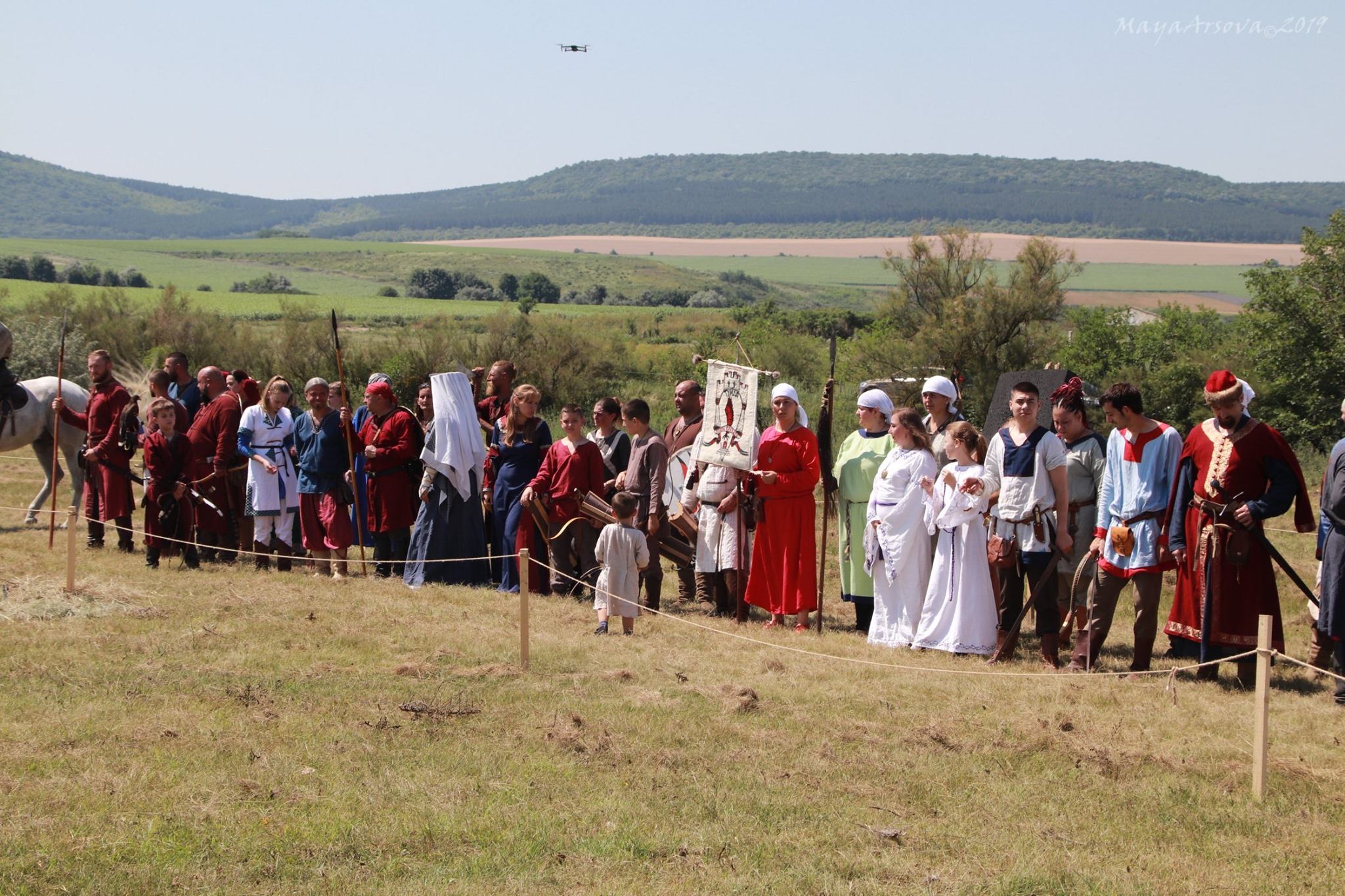 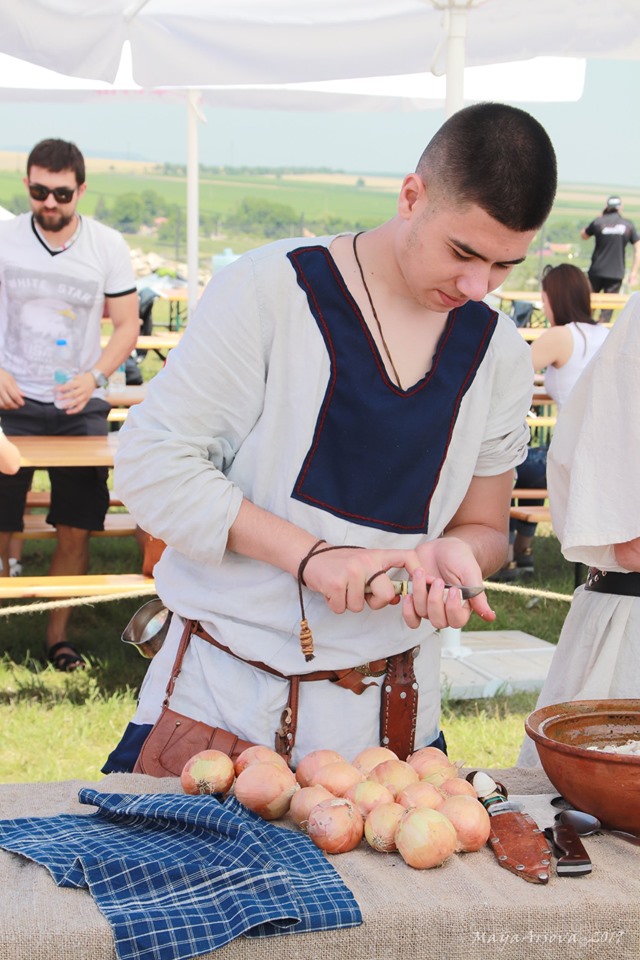 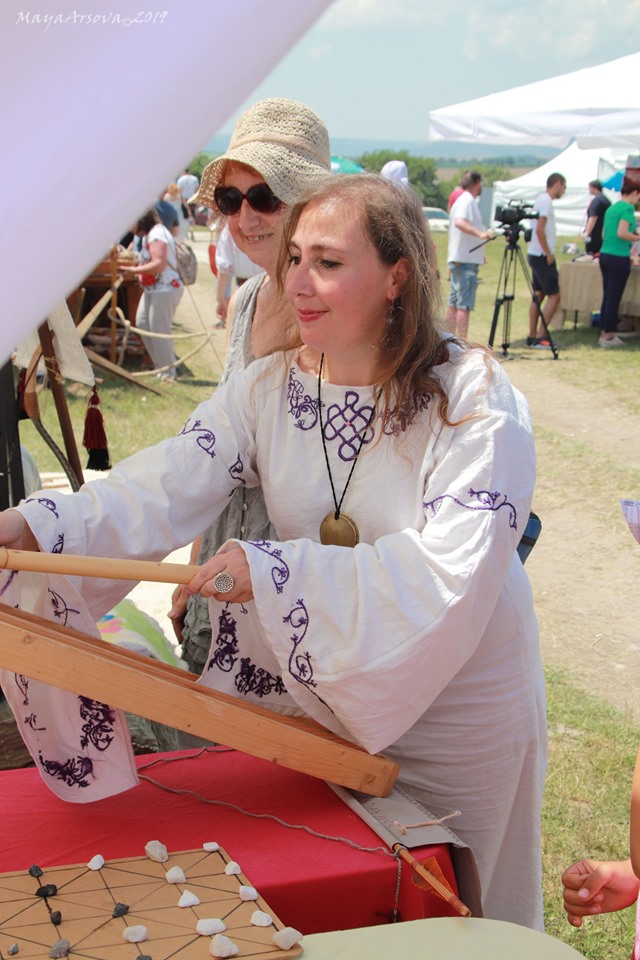 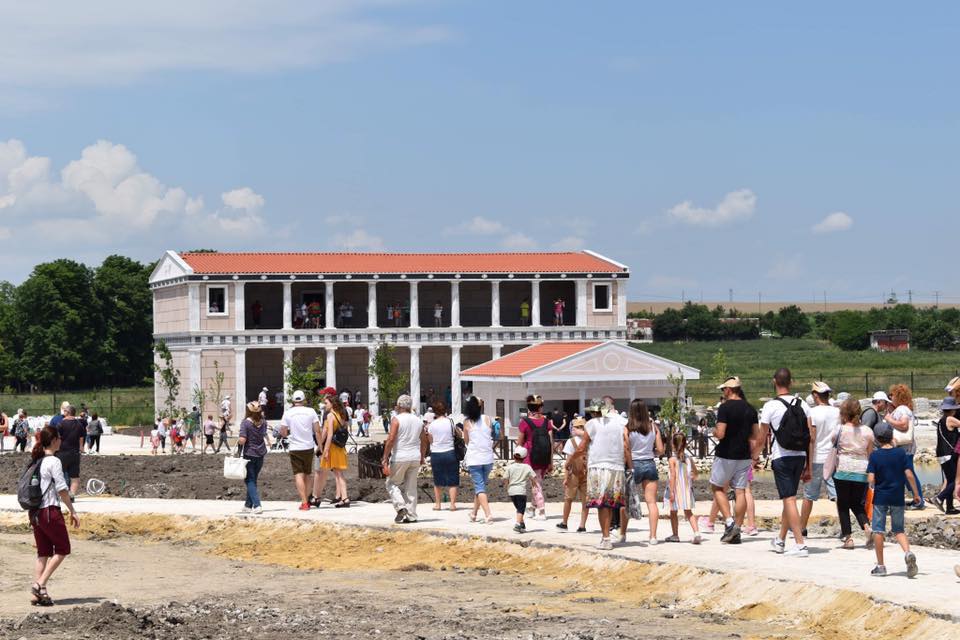 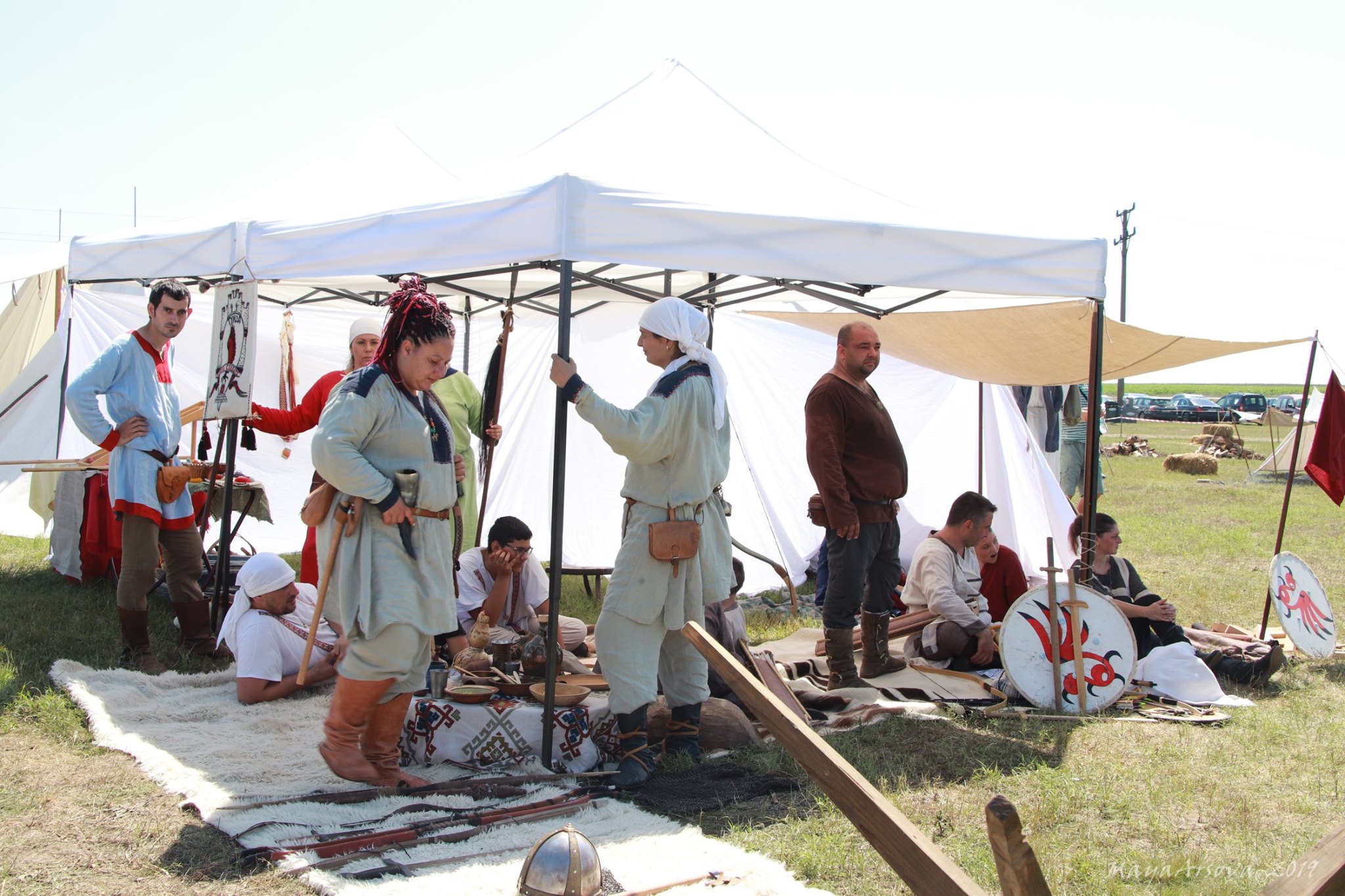 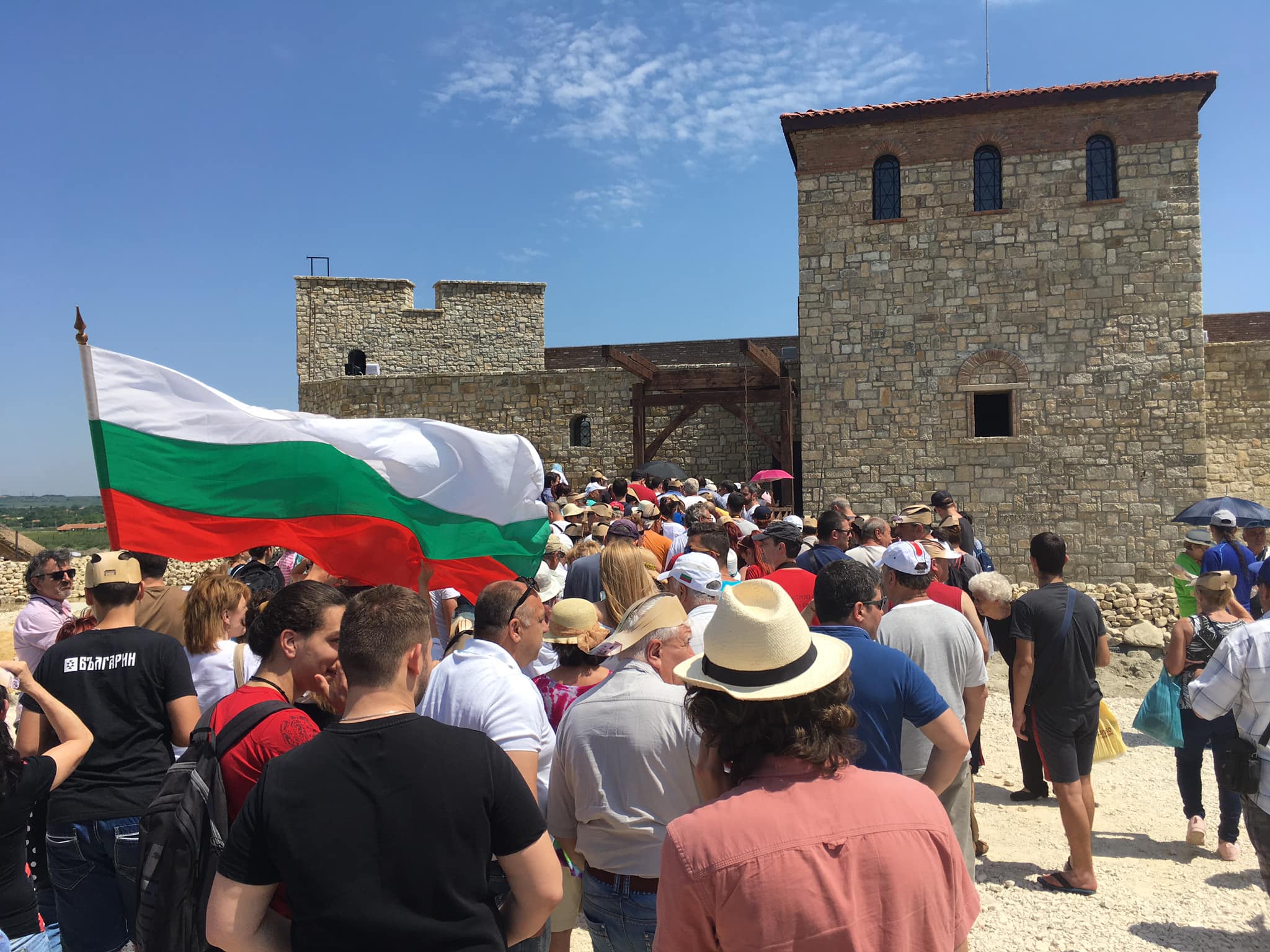 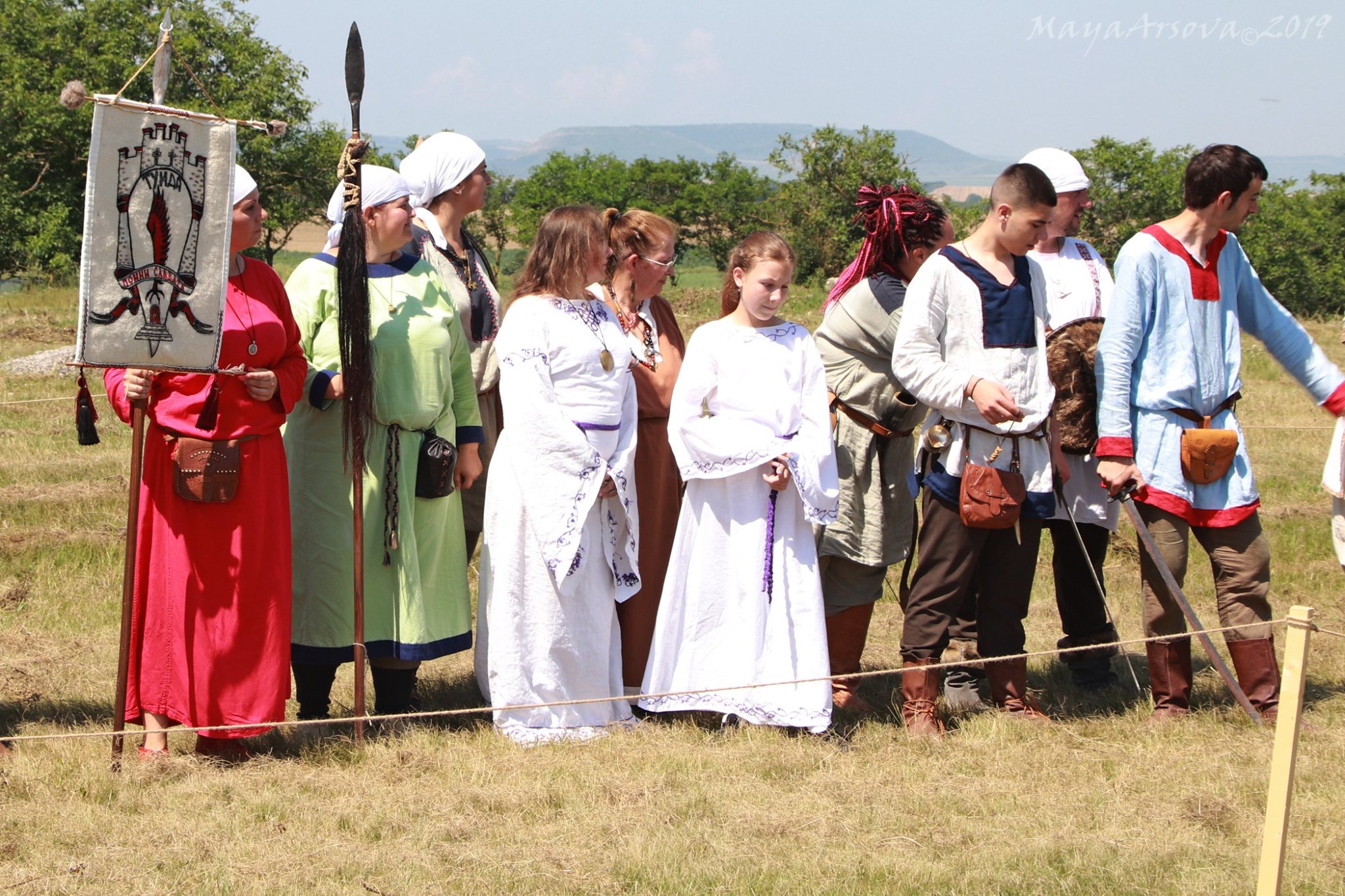