Participation of the Tuida Fortress Team 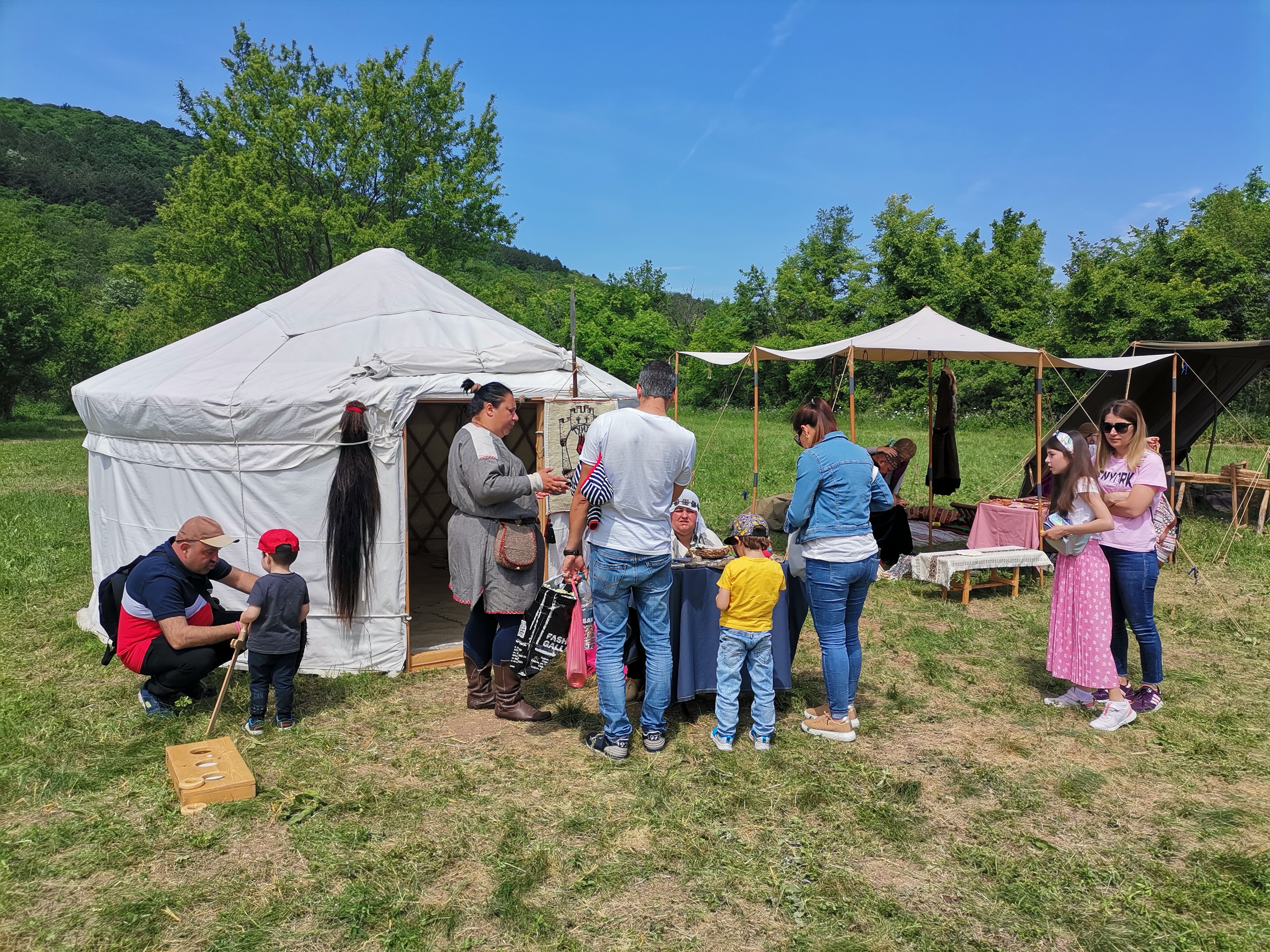 The team of Tuida Fortress was invited and took part in the Third Congress of Medieval Cultural Heritage in honor of the great Tsar Simeon I, who established the Bulgarian nation and left an imprint on world history. The festival "Glorious Days - Veliki Preslav 2022" was held on 21 and 22 May 2022. The organizers of the event were "Association for Restoration and Preservation of Bulgarian Traditions - Avitohol", Archaeological Museum "Veliki Preslav", Municipality of Veliki Preslav.

Associations for historical reconstructions and clubs in equestrian martial arts, reconstructors, archaeologists, masters of ancient crafts showed the way of life and traditions of the Bulgarians from 8-10 century and the settlements before them.
Highlights of the event were old forgotten crafts, rituals, clothing, weapons and equipment, military skills and martial arts from the Middle Ages.
During both days of the fair the guests had the opportunity to watch demonstrations of the participants - ancient rituals, martial arts from antiquity, equestrian martial arts, music, dances and crafts - forging of metal household items and weapons, ceramics, jewelry and jewelry, coinage, woodworking. Those wishing to immerse themselves in the medieval atmosphere could cut a coin for themselves, shoot a bow, try on weapons and equipment of soldiers and take pictures with them, see the way of life and traditions of our rich cultural heritage. 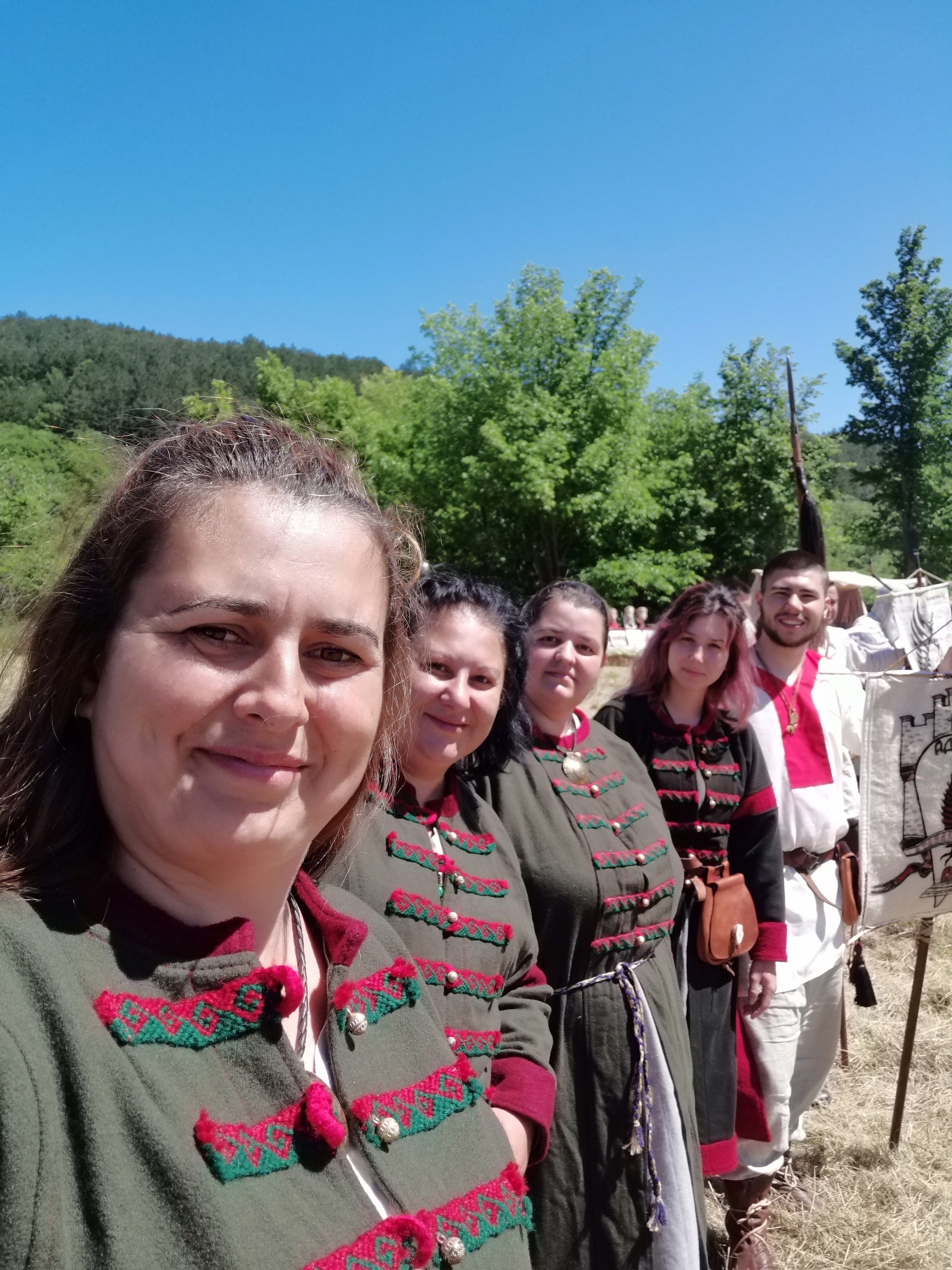 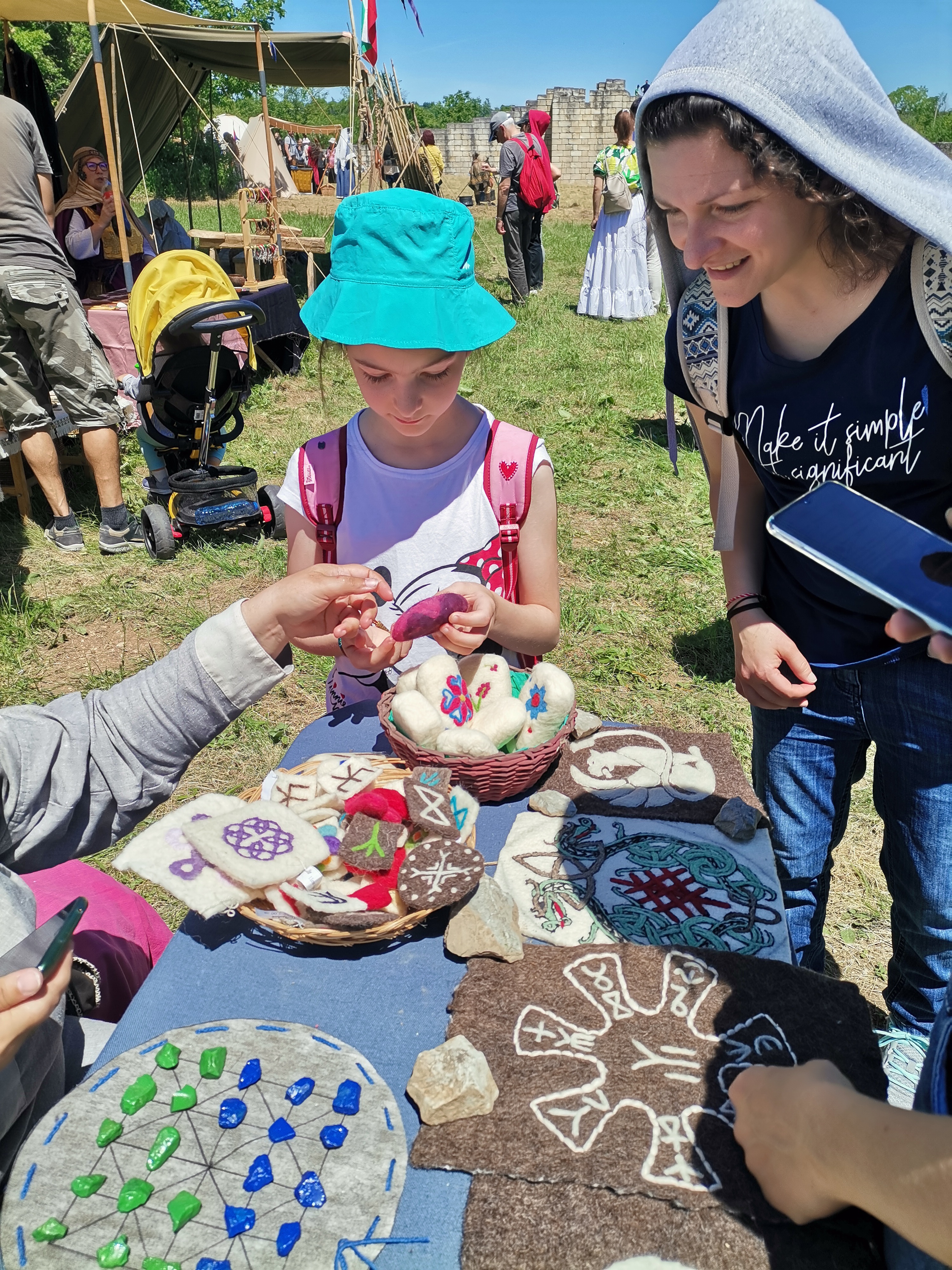 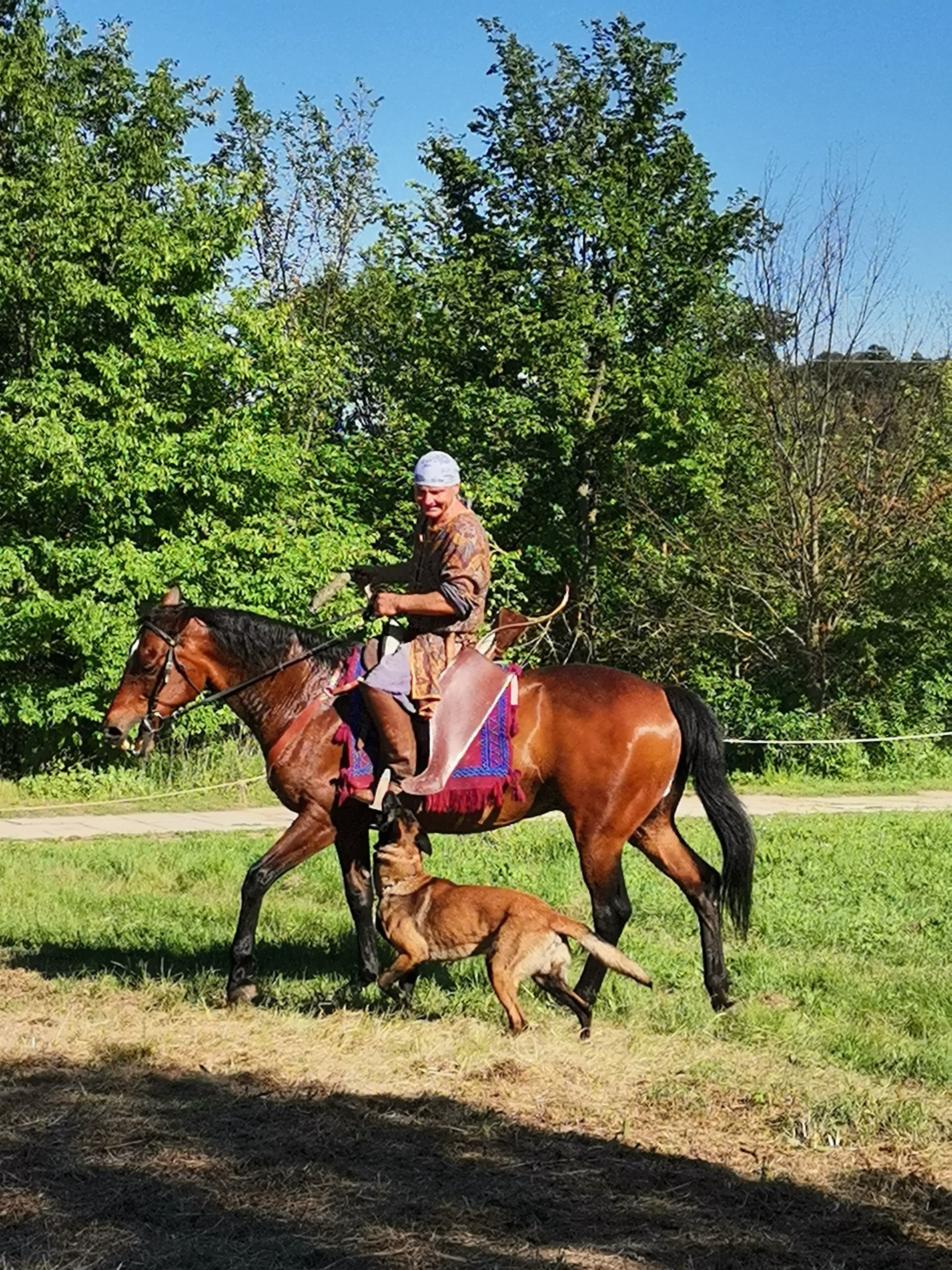 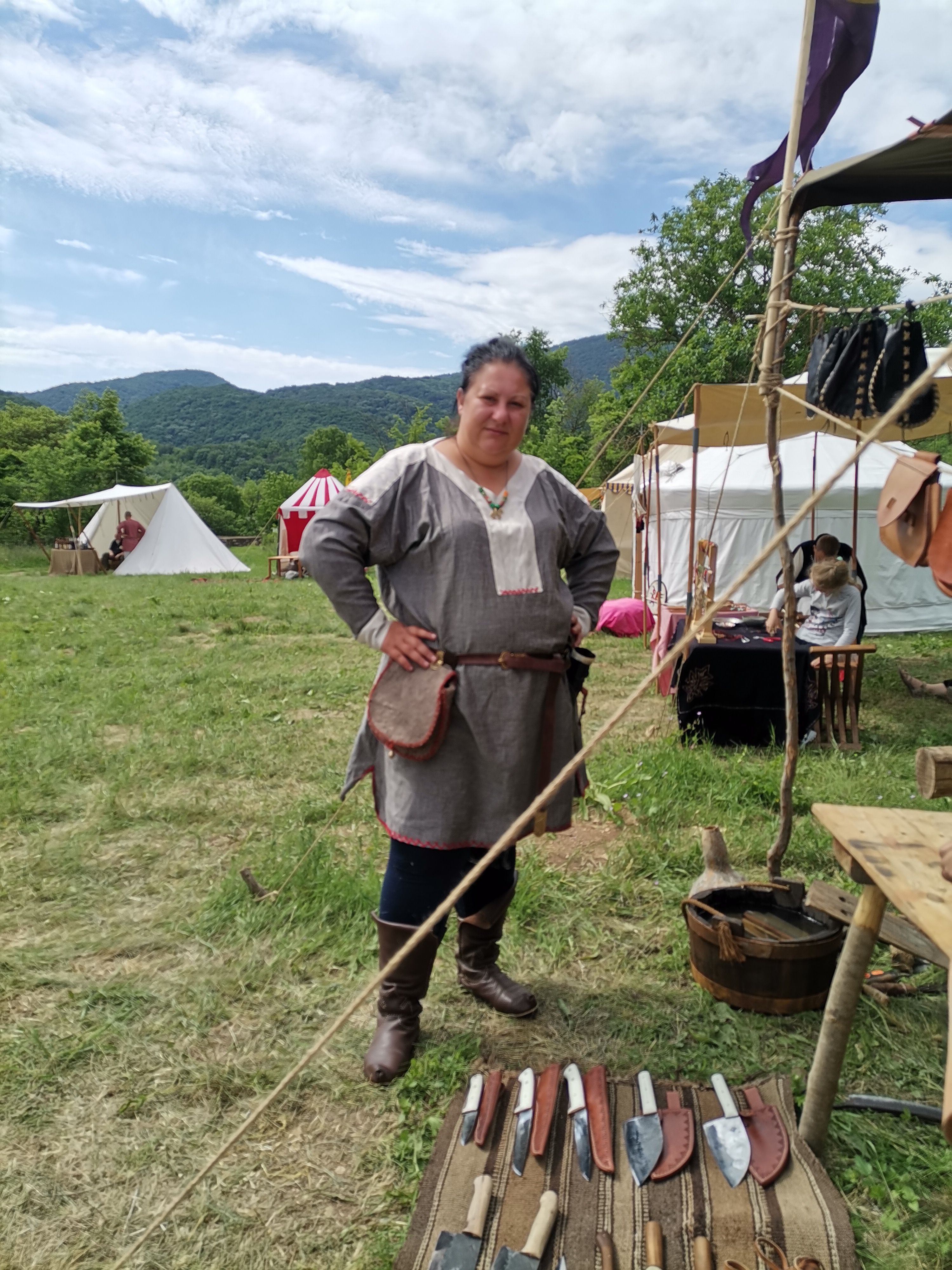 Information: Association for Restoration and Preservation of Bulgarian Traditions - Avitohol