A youth camp in Sliven ended with anti-narcotics messages. It was took place at the fortress "Tuida" in Sliven from June 19th to 23th, 2017 year. The last day was held under the slogan "No to Drugs." The children wrote about 50 messages against the use of narcotic drugs and released part of them in the sky with kites - "Life is more expensive than the drug", "Let's live healthy" and others.
On June 26, when World Anti-Drug Day is celebrated, at 10.30 at the Hadji Dimitar square will be released the other messages.In the camp involved over 200 students from schools in the city.From 19 to 23 June, they attended the event on a rotating basis and participated in the events organized by the organizers. The event is part of the preventive activity of the Municipality of Sliven in the fight against the use and spread of narcotic substances among adolescents. The pupils participated in thematic discussions on the harm of addictions, the health hazards of young people and took part in many games and competitions.
Program in five days was full of information, thematic meetings, entertaining games and entertainment. Students participated in the sports area, activities for the first steps in mountaineering, medieval games, discussion of human trafficking, "one day of shooting" in teaching folk dances, demonstration of judo and acrobatics, applied arts.Horseback riding, orientation, first aid, mapping of messages, solving a case of antisocial behavior, sports venues, work with preventive materials, medieval games and archery were organized. Holds training in folk dances, which involved visitors' Tuida "- girls ensemble" constellation of Ural "from Ekaterinburg, Russia. The children watched a demonstration of the firefighter profession.
Deputy Mayor Pepa Chilikova, who congratulated the schools, sent their representatives to the camp.
"I thank your lecturers for appreciating our efforts to show that there are interesting activities that help us keep children away from drugs, alcohol and smoking. Our idea is for the camp to become a traditional one and expand its activities, "said Pepa Chilikova. She gave awards to all teams for good achievements in the different disciplines.
Organizers of the event were the Municipal Council on Narcotic Substances and the Preventive and Information Center. Commander of the camp was Dimo ​​Marinov, a teacher of physical education and sports at the Peyo Yavorov School. 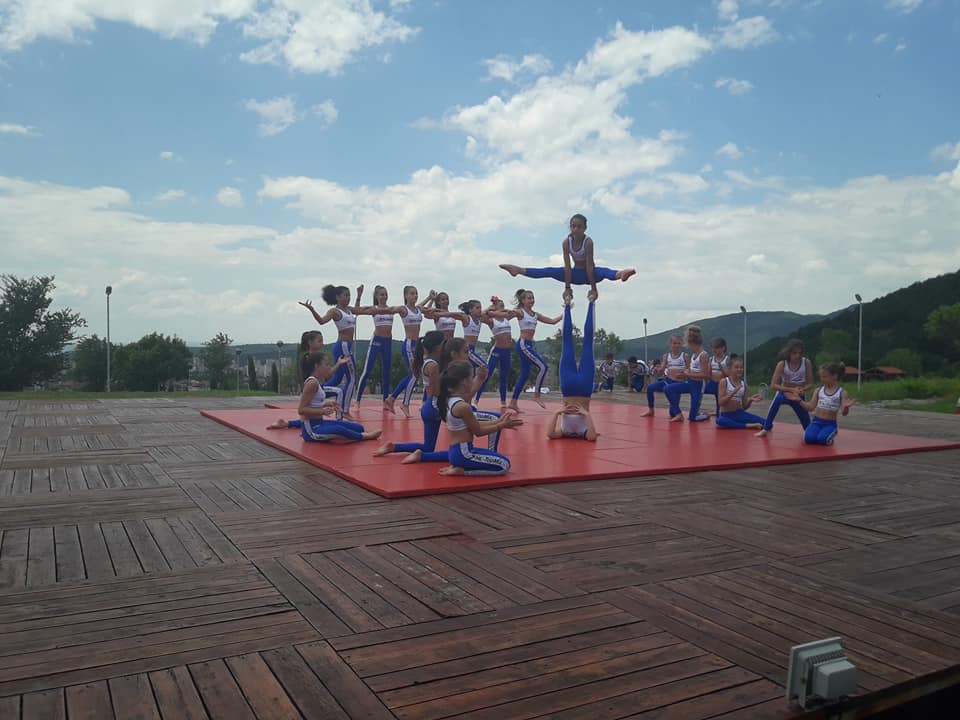 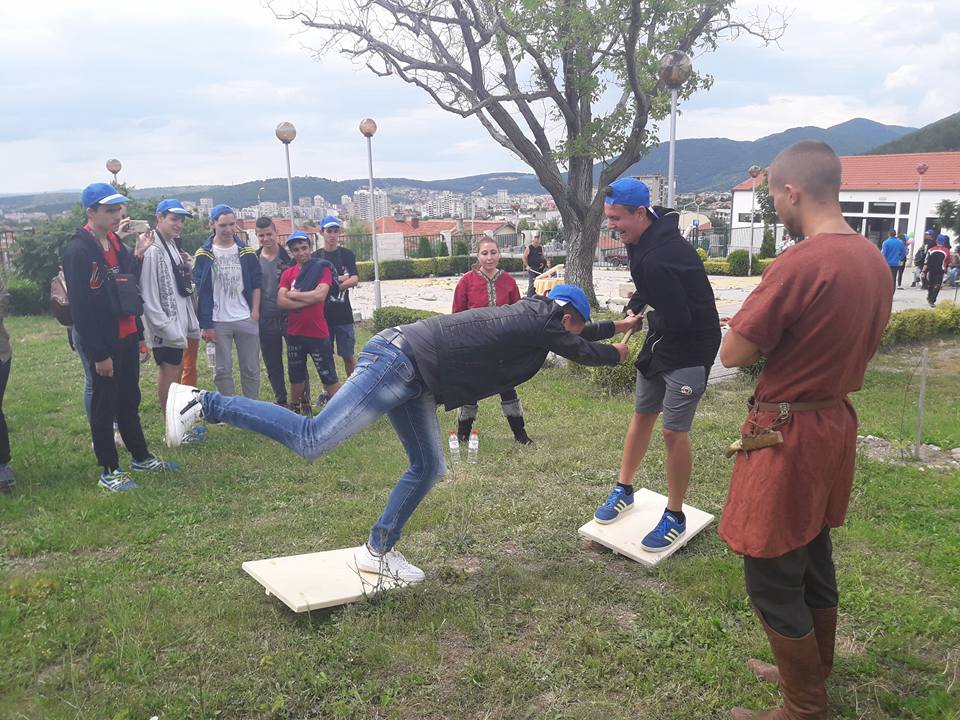 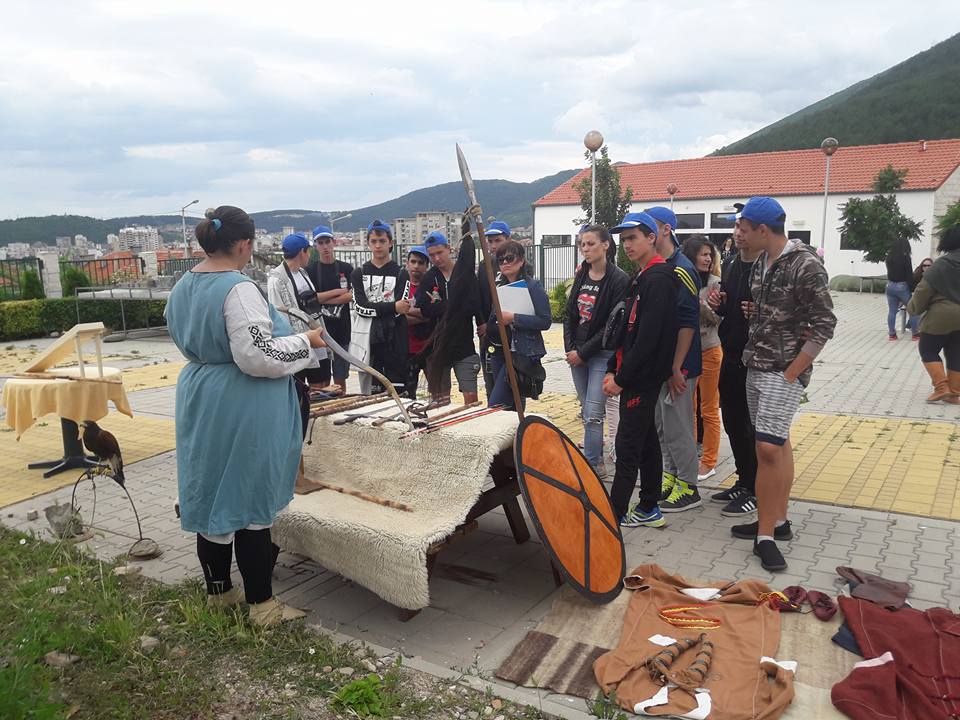 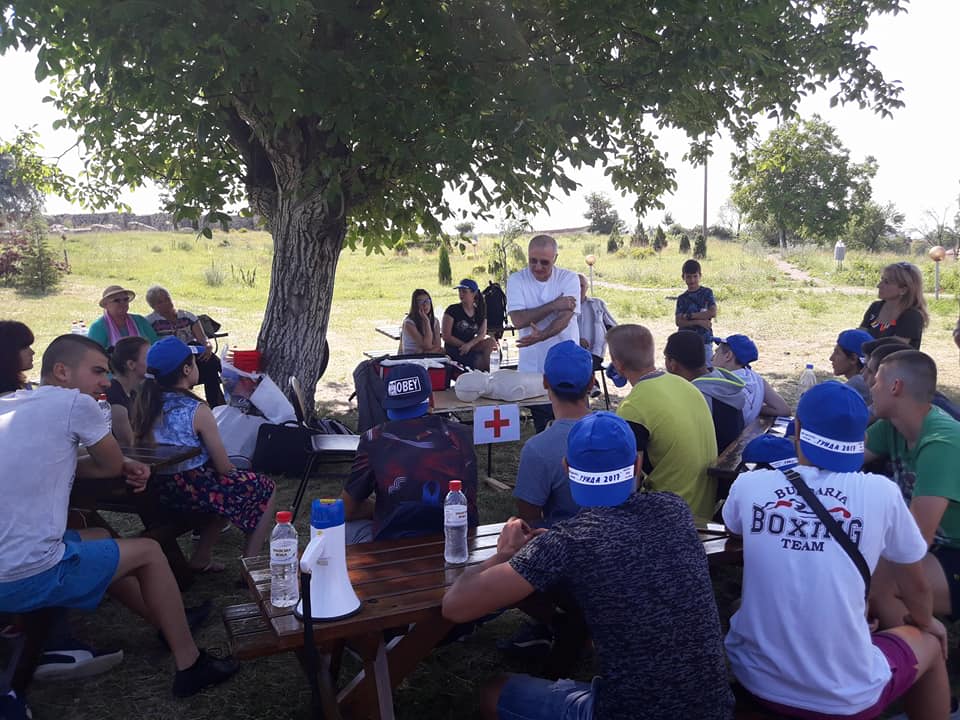 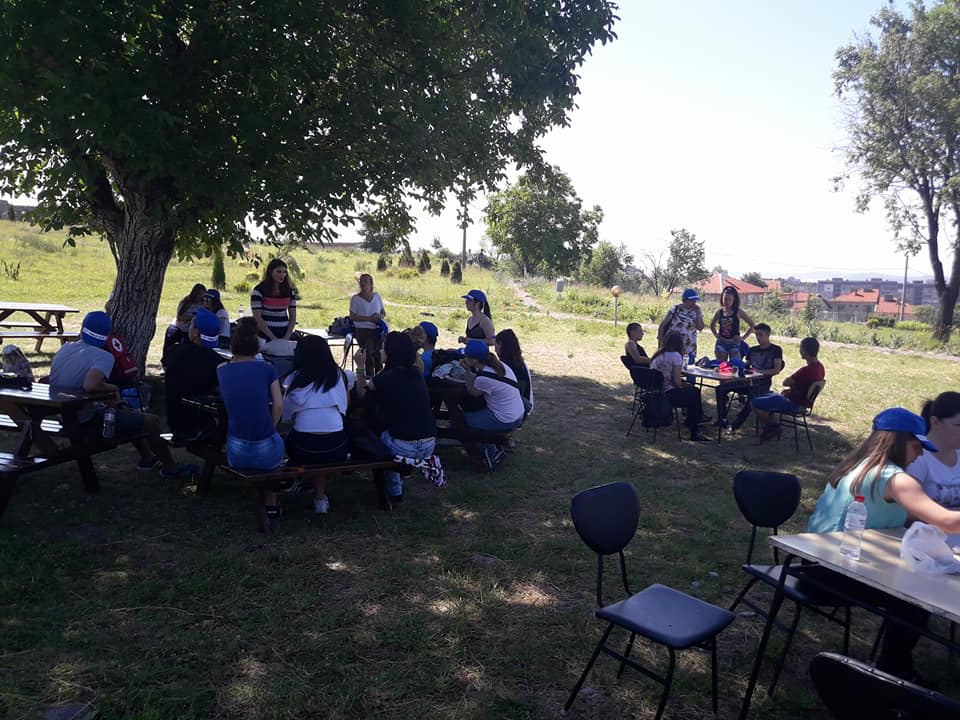 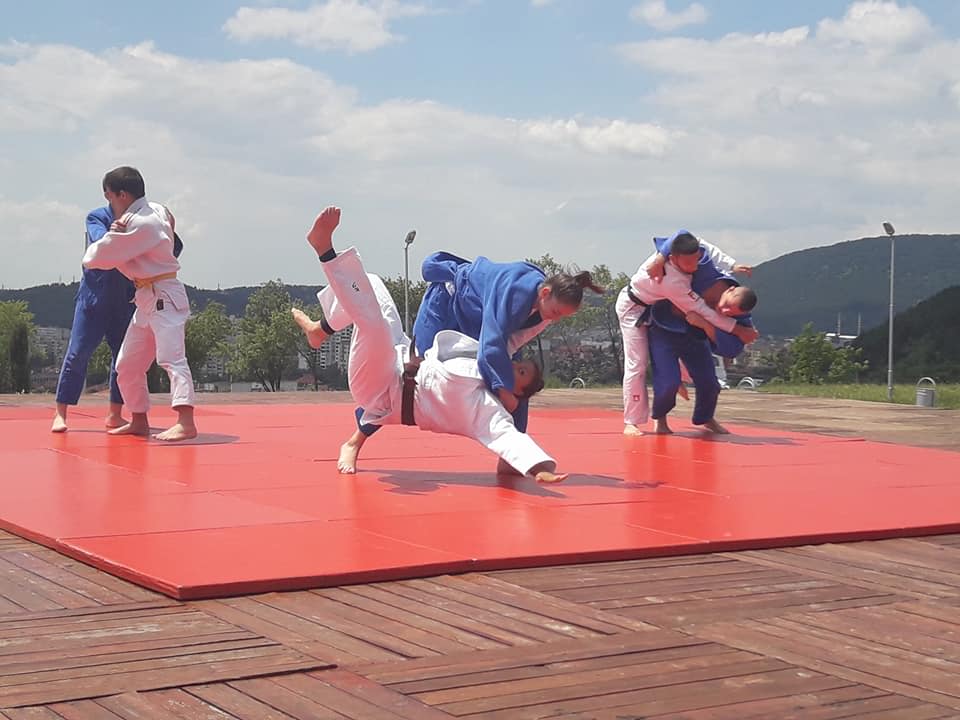 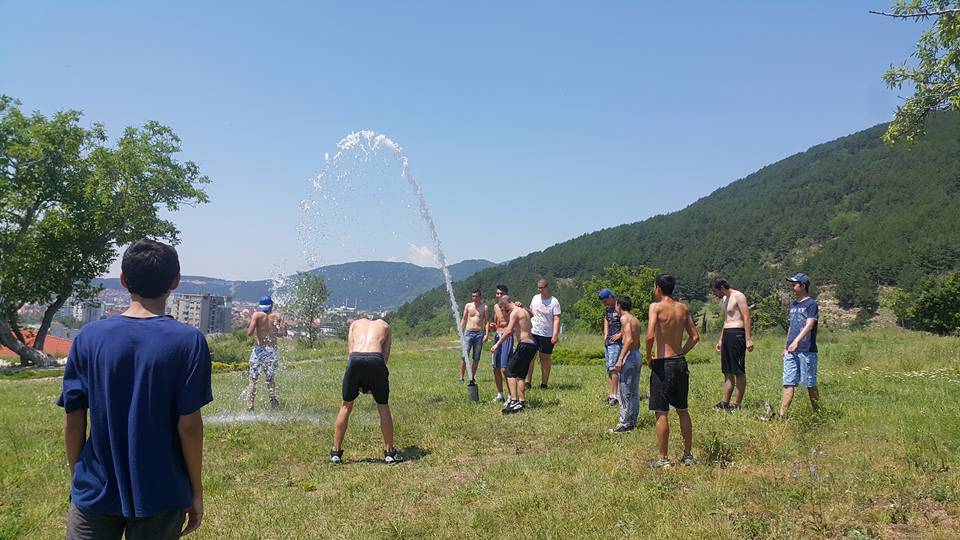 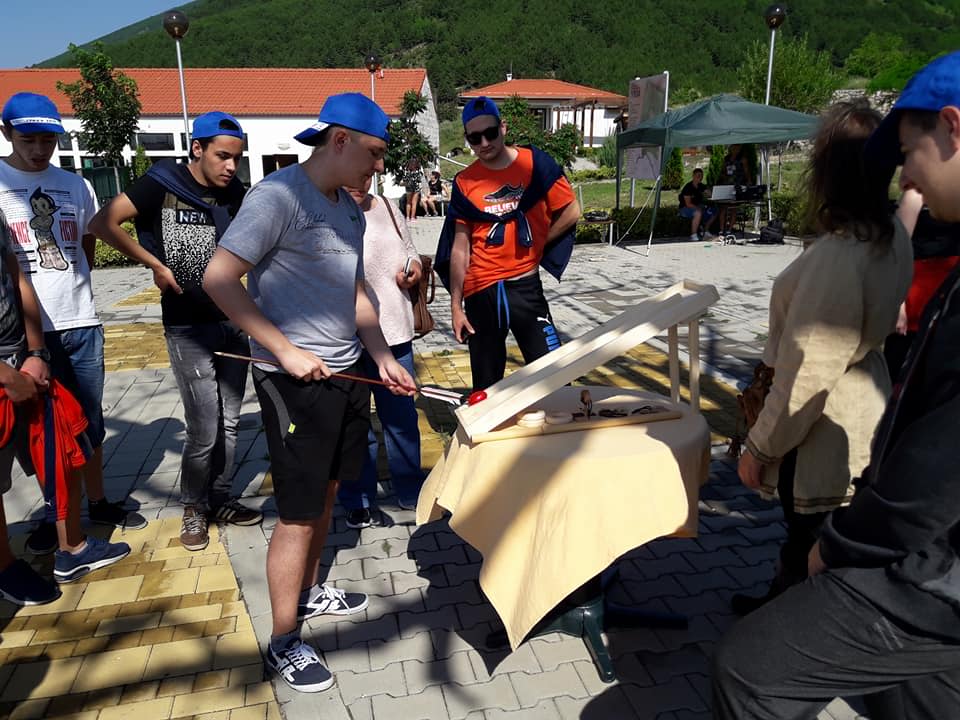 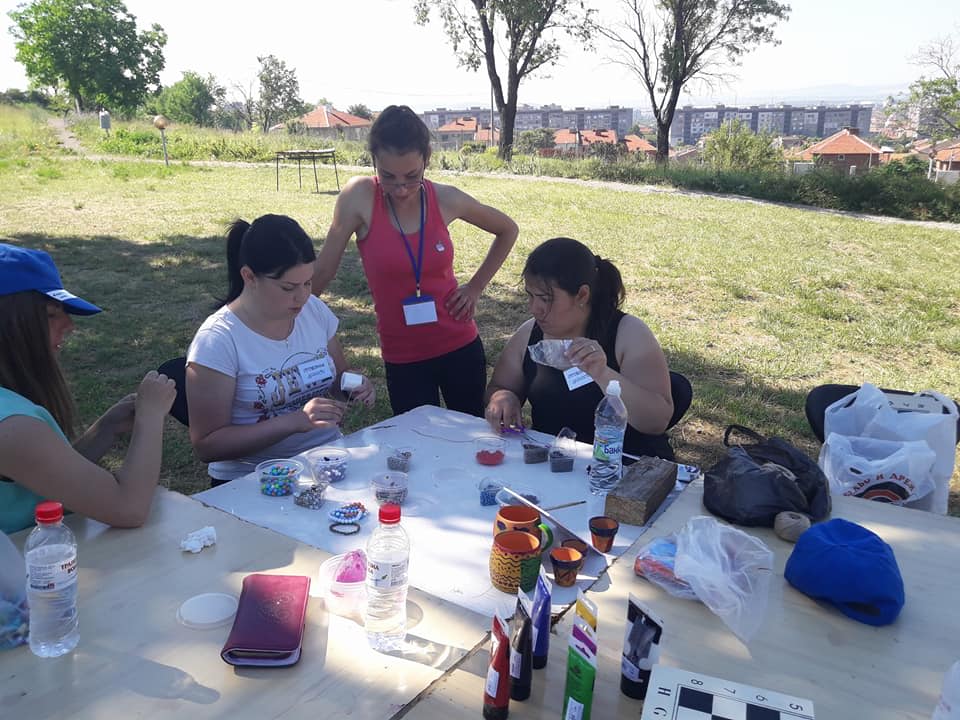 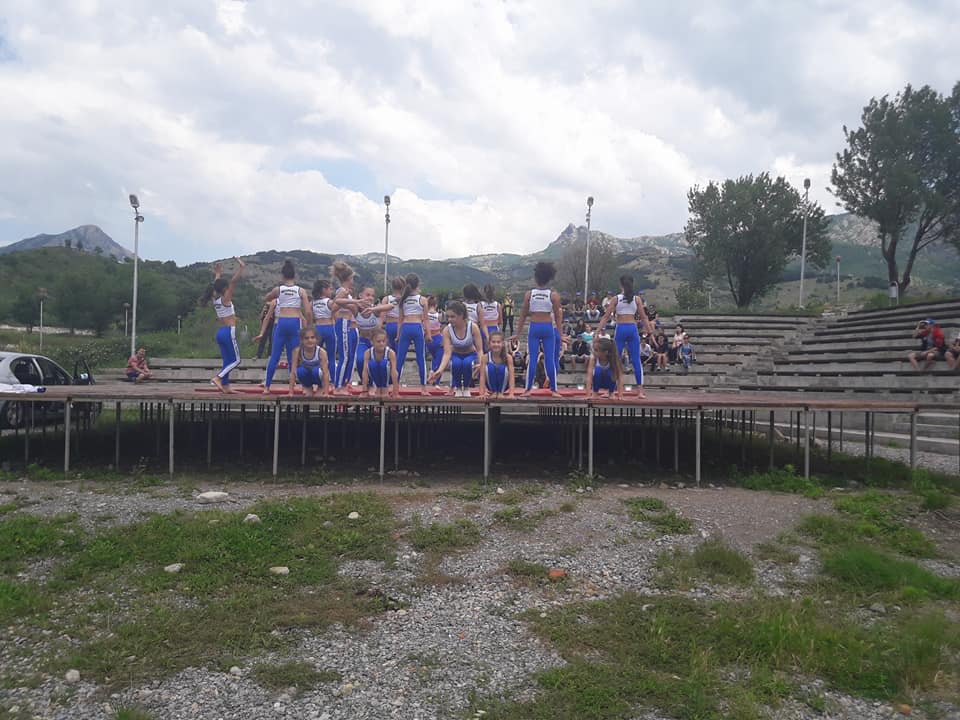 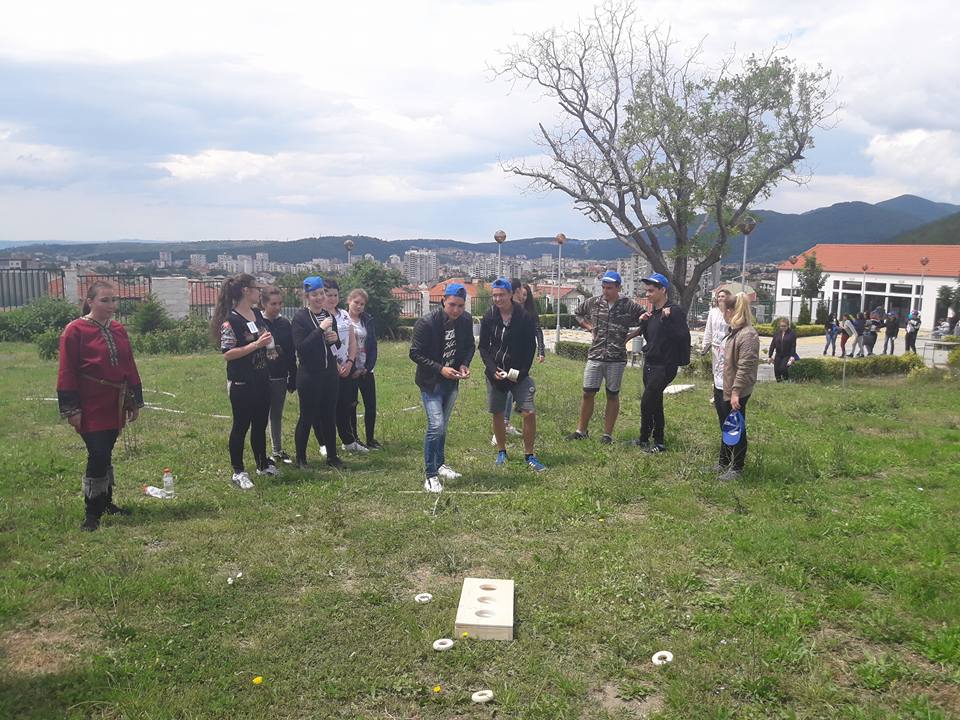 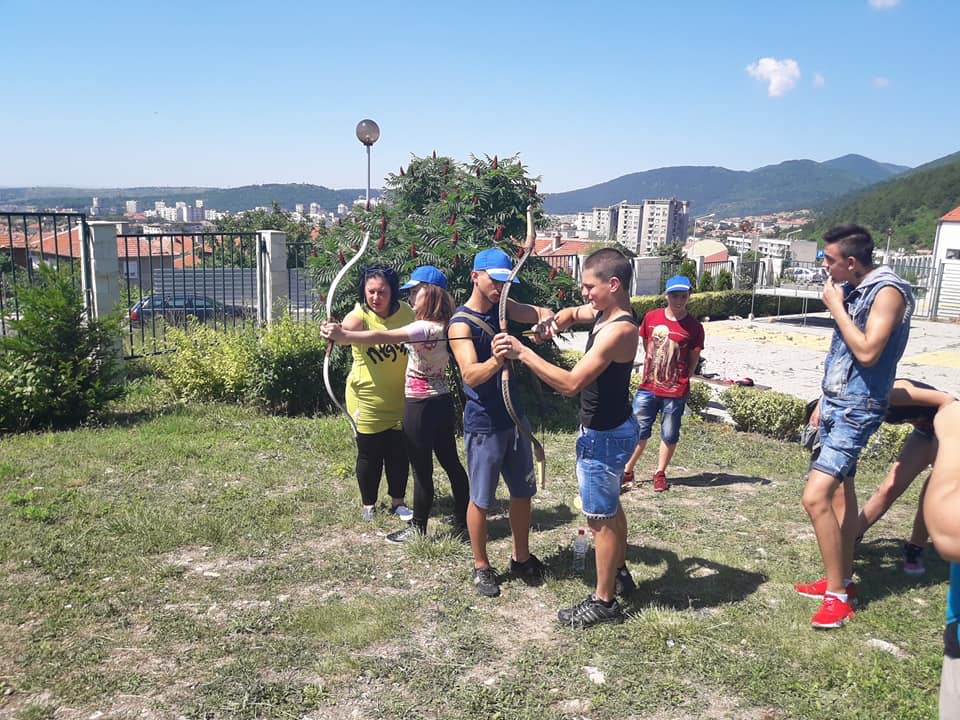 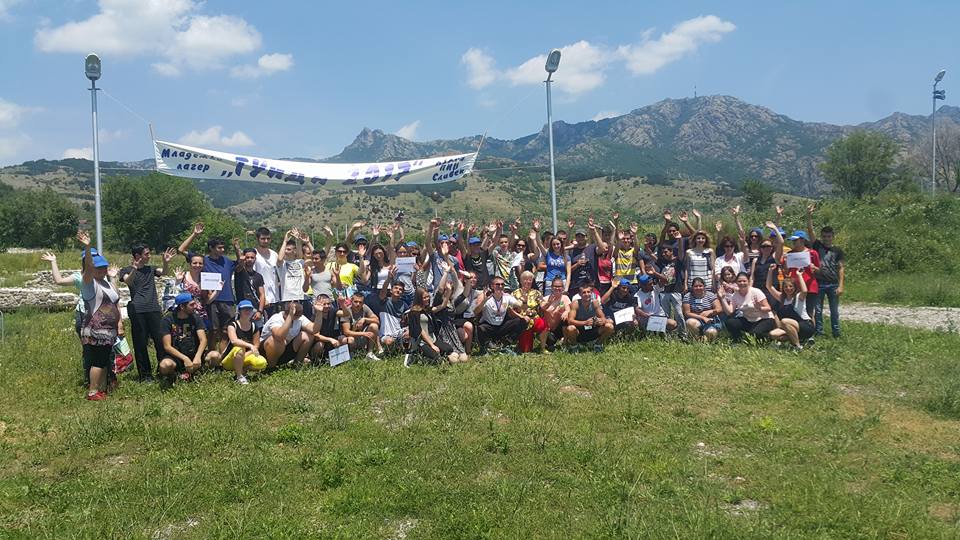 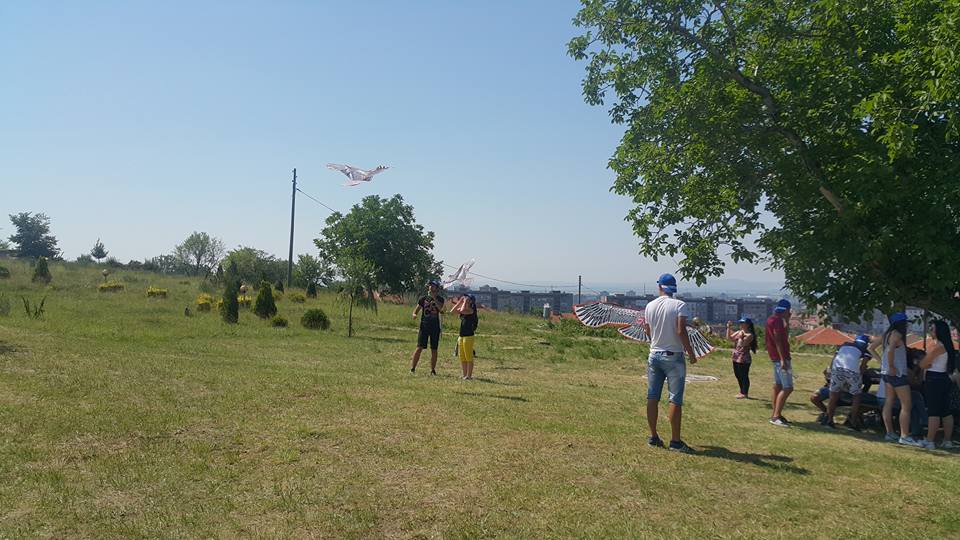