The team of the Tuida Fortress and the Medieval Martial Arts Club "Ratina"- Sliven took part in the second edition of the National Medieval Council "Magic Madara", 24-25 June 2017 (Enyovden), on the territory of the Madara NIAR. In it were invited to take part reconstructors and lovers of history from all over the country.The purpose of the event, which took place at the foot of the Madara Horseman, was for participants and visitors to get the most out of the medieval way of life, to familiarize themselves with the lifestyle, clothing, cuisine, crafts, rituals and customs, warlike equipment and weapons, typical of this period in our lands. Thus, we have built a rich Bulgarian past with "live paintings", showing the activities of the Bulgarian reconstruction clubs and attracting an additional number of tourists and visitors interested in Bulgarian history.
It also continued the introduction of a handful of soil in front of the rock relief from the different territories that had been dominated by Bulgarians over the centuries. 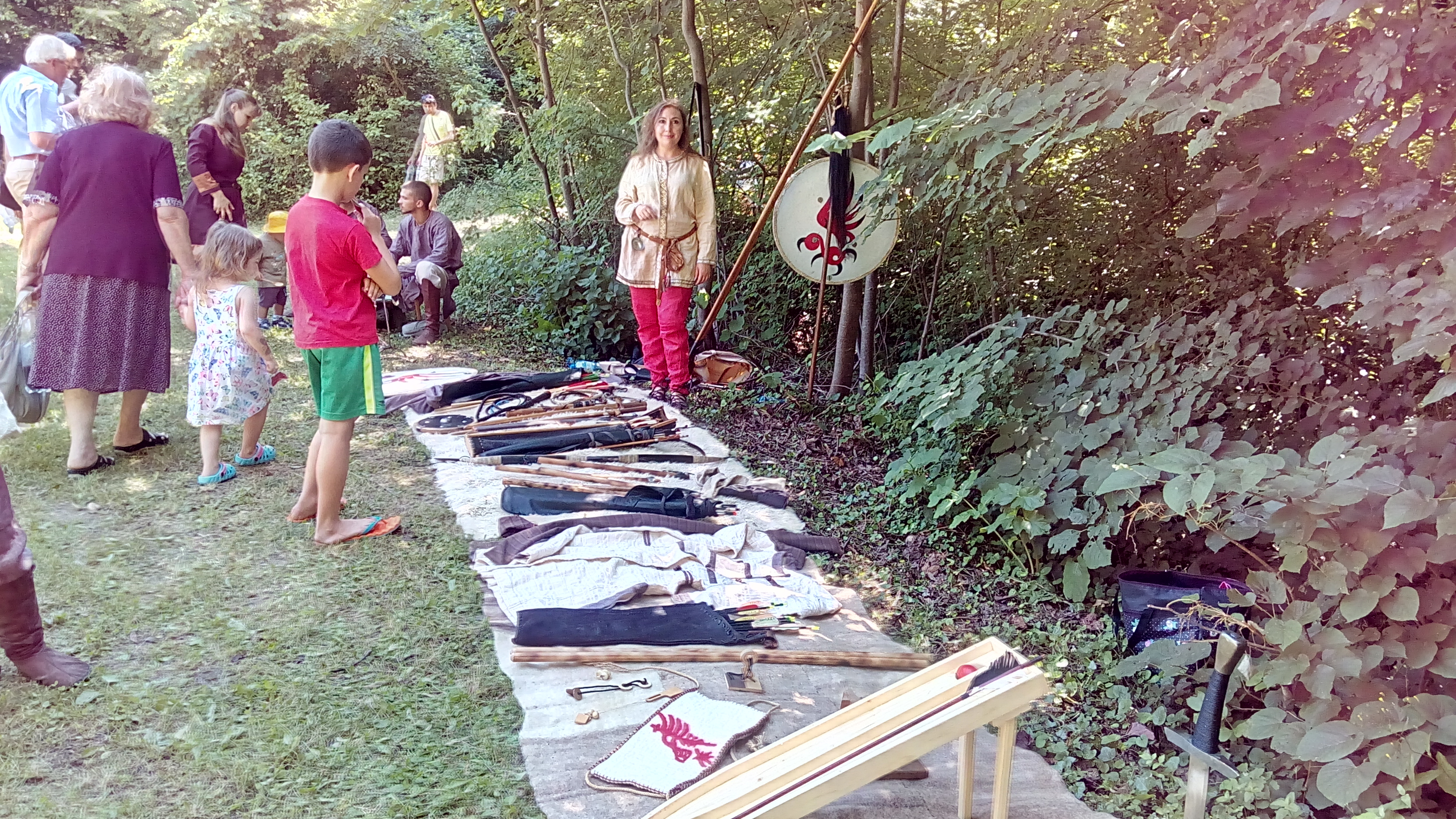 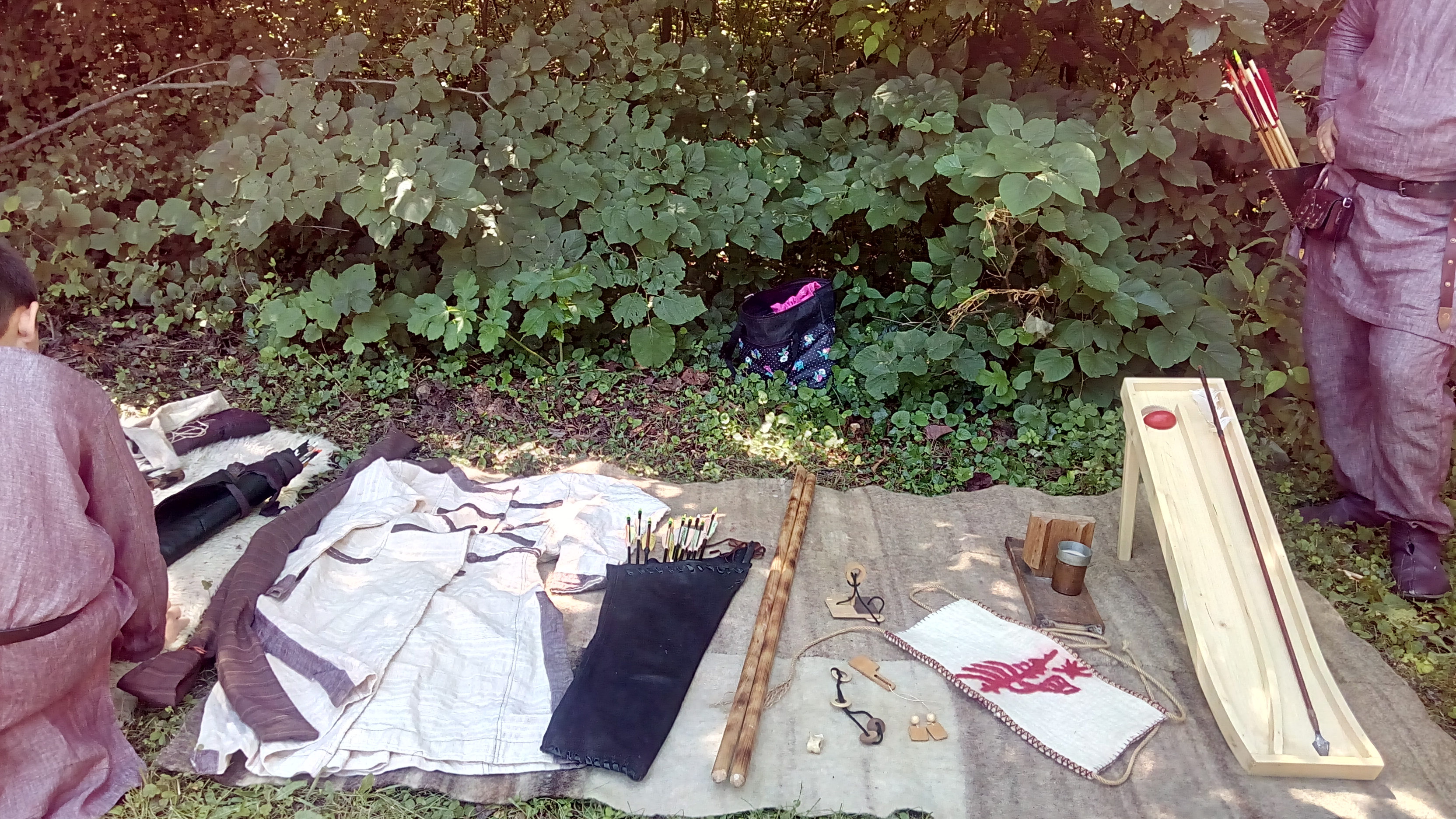 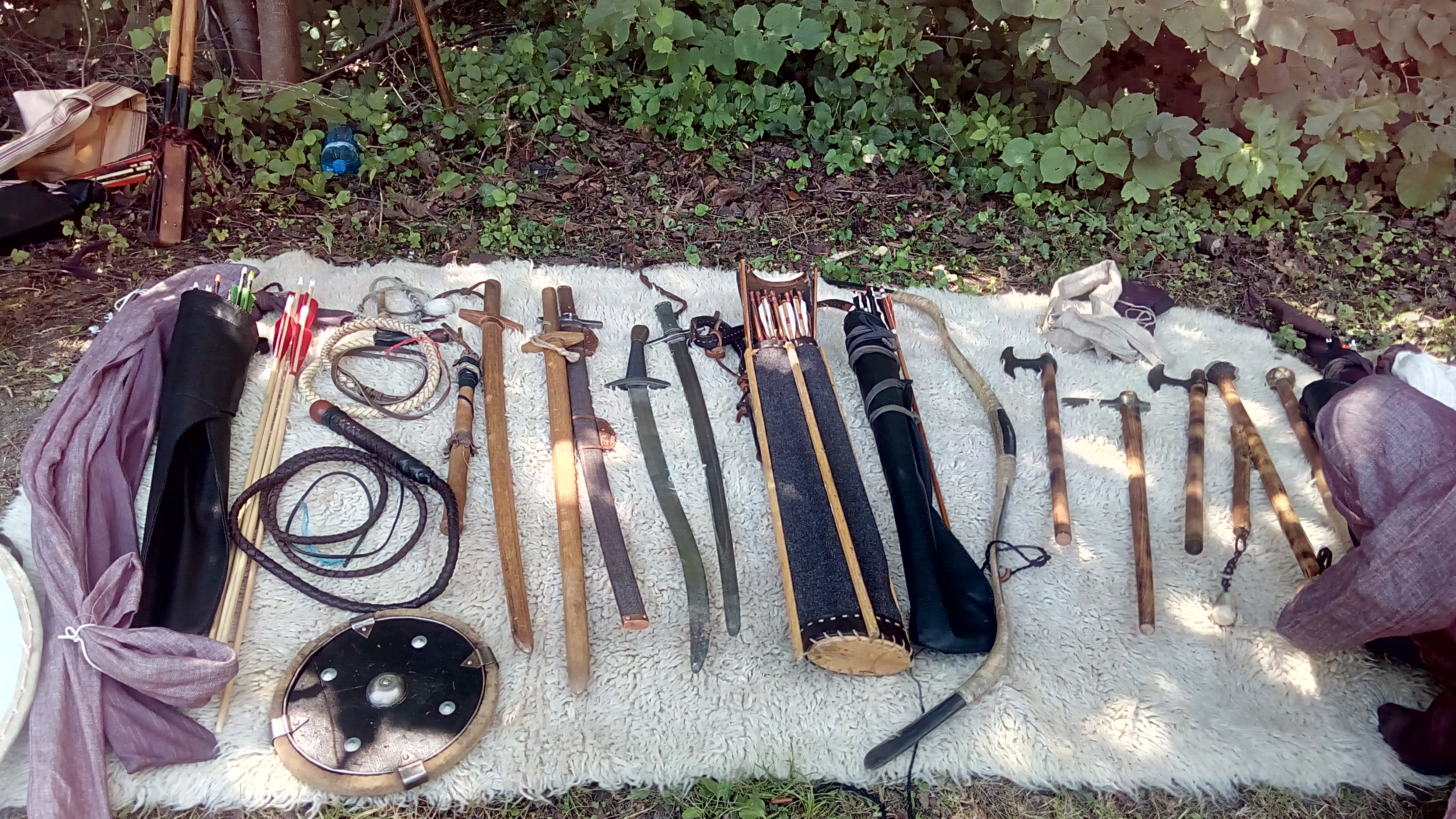 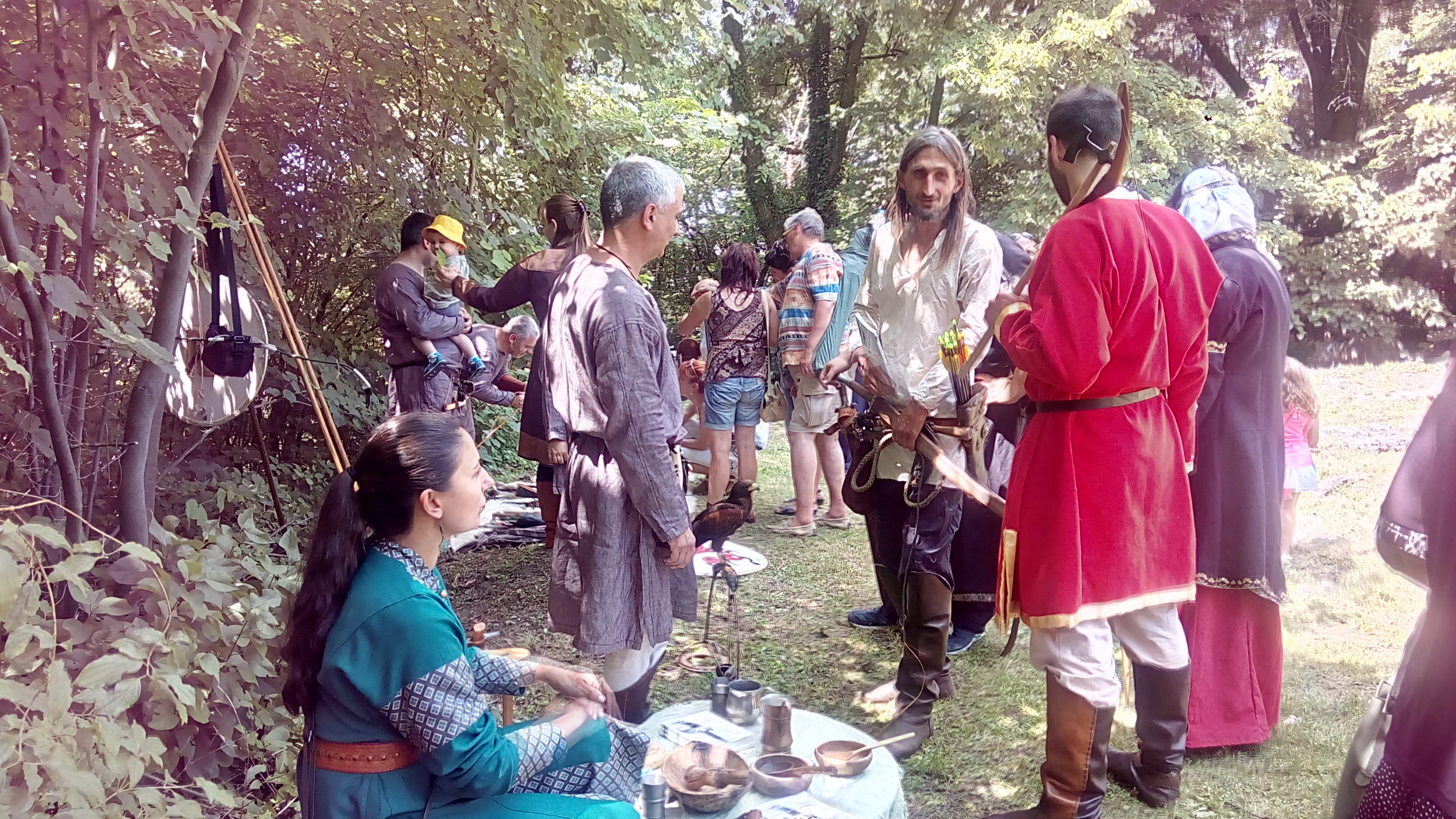 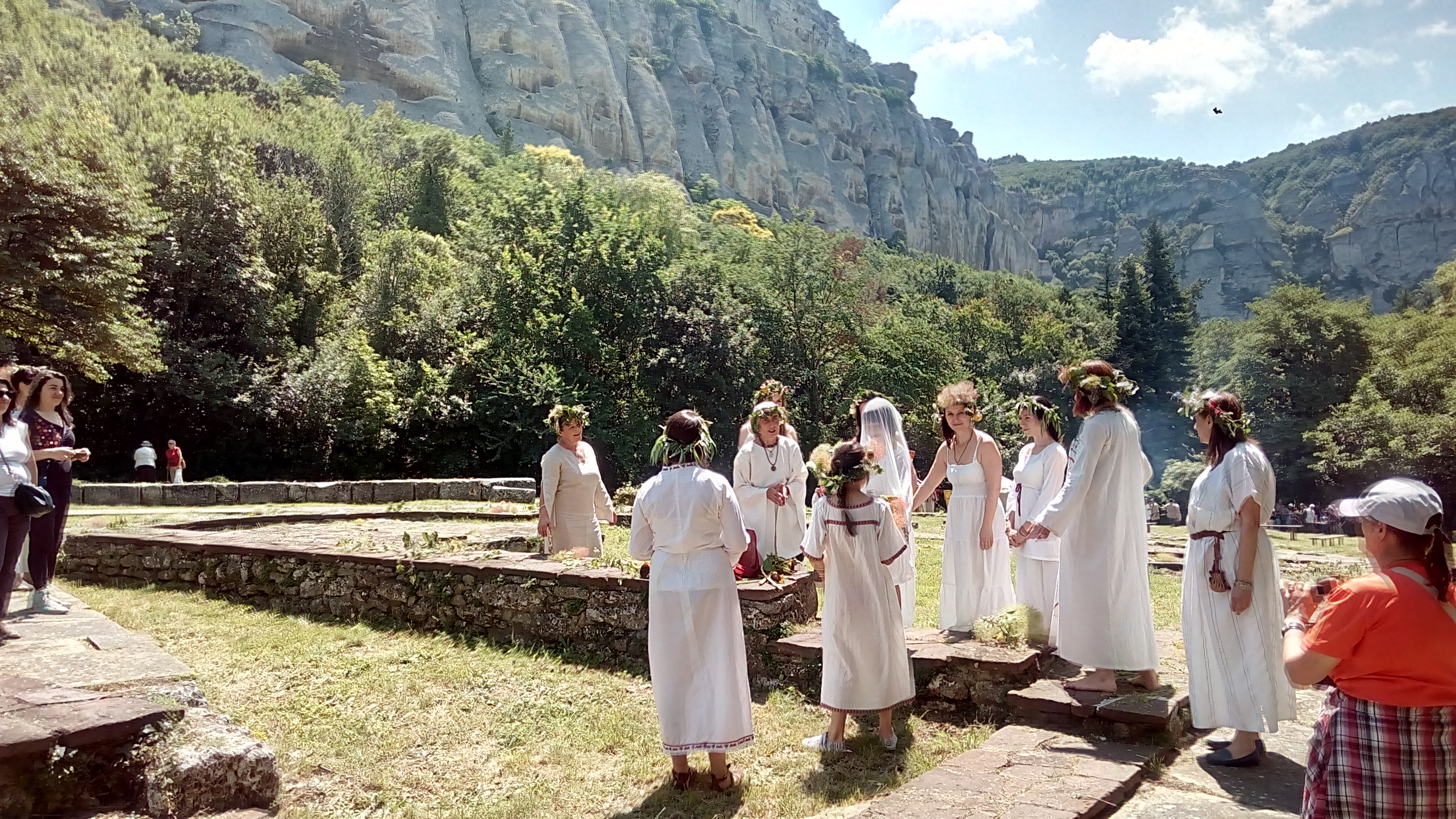 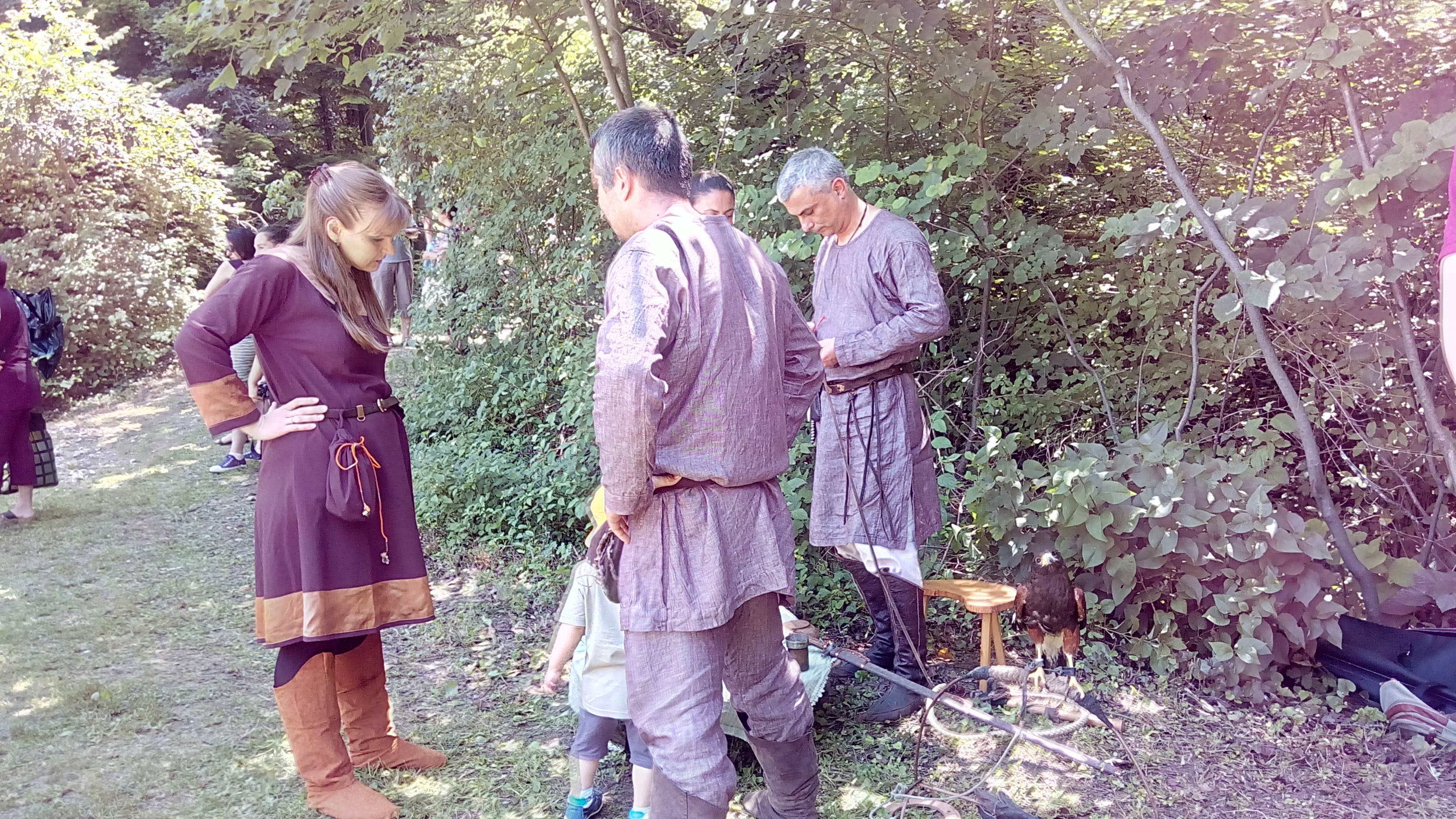 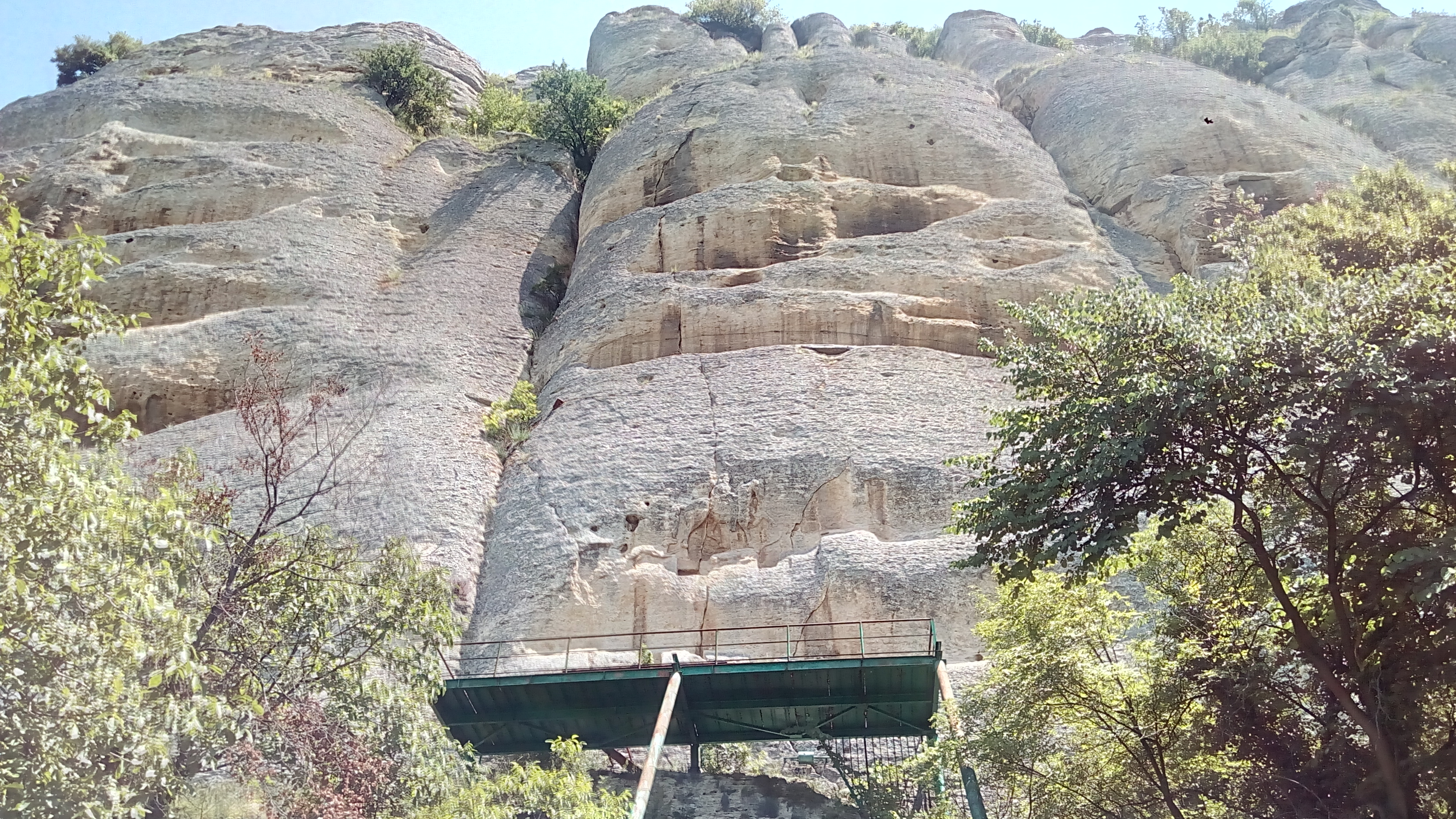 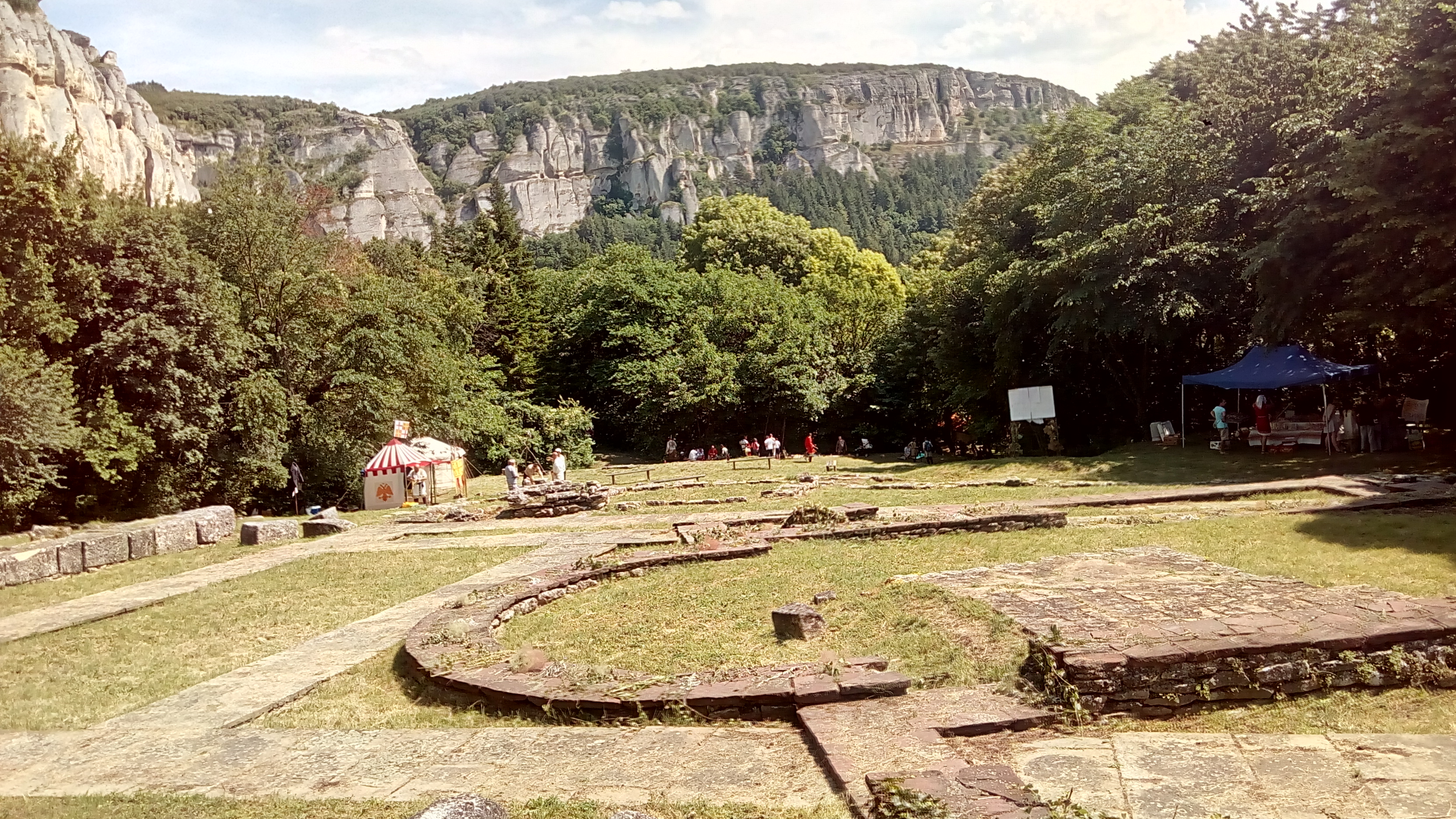