"They gathered together, gathered men and women in Tarnovgrad.
Singing songs, heavy tables ordered, market set up.
And fierce battles led, finally king crowned ...
It was the summer of 2017, under the hot sun of Tsarevets.
One hundred and twenty people legend did
The legend of the greatness of Turnovgrad!"
The team of Tuida Fortress took part in the international festival "The Everyday Life of Medieval Tarnovgrad - The Greatness of Kaloyan" Veliko Tarnovo. The festival is held for a consecutive year and has the task, through the historical reconstruction of the countryside, kitchen, crafts, arts and military skills of Bulgaria, Byzantium and Europe during that period, to build a bridge in time and to allow the visitors to transfer to another, Mysterious and full of pleasant epochs.The re-created period is the 12th-14th centuries - the time of the Asenevtsi dynasty, and the place of performance is the Tsarevets Architectural and Museum Reserve.This year's event was organized in several festival days from 30.06 to 02.07.2017 year. The official opening was at "Tzar Asen First" square, during which the reconstruction groups appeared from all the streets leading to the square. Boyars, musicians, merchants, Koumanians, warriors, knights and peasants gathered in front of the large audience to recreate the greatness in our history.
Extremely rich and interesting program during all the days of the festival, including demonstrations of medieval clothes and jewelery, iconography, weapons museum, coinage, knitting and embroidery, carving, lighting, paper making, frescoing, tanning, medieval cuisine, medieval dance classes , Archery, rope knitting and many others, the culmination was the presentation of moments of the glorious battle of Adrianople of 1205 and the live painting "The Coronation of Kaloyan".One of the most beautiful jewelry at the festivities was the performances of the music group Erinay. Organizers of the event are the Municipality of Veliko Tarnovo, the Regional Historical Museum of Veliko Tarnovo and National Movement "Tradition." The participants were reconstructors and clubs for restorations from all over the country and abroad.
Our team is very grateful to the organizers for the invitation to participate and the opportunity to promote the Tuida fortress and Sliven as a destination for such a big forum.The audience that visited Tsarevets and the festival was extremely large and of different nationalities. Some of them heard about Tuida for the first time and expressed their desire to visit the site.Our team will continue to seek ways of strengthening the position of Sliven on the world map of cultural tourism.
Photos: Natalia Borisova, Snezhana Alexandrova, GRANCHAROV and Maya Ivanova 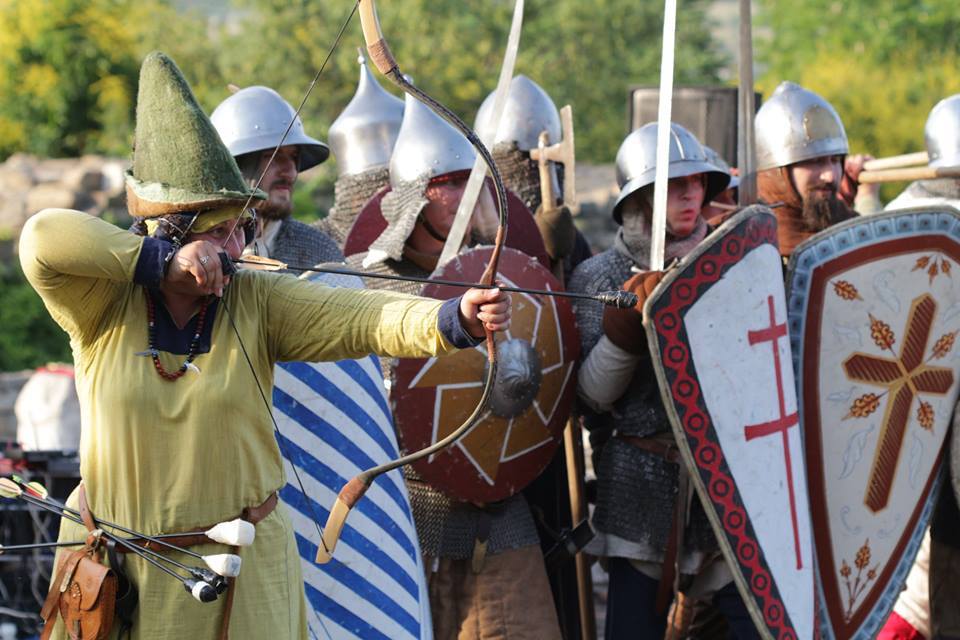 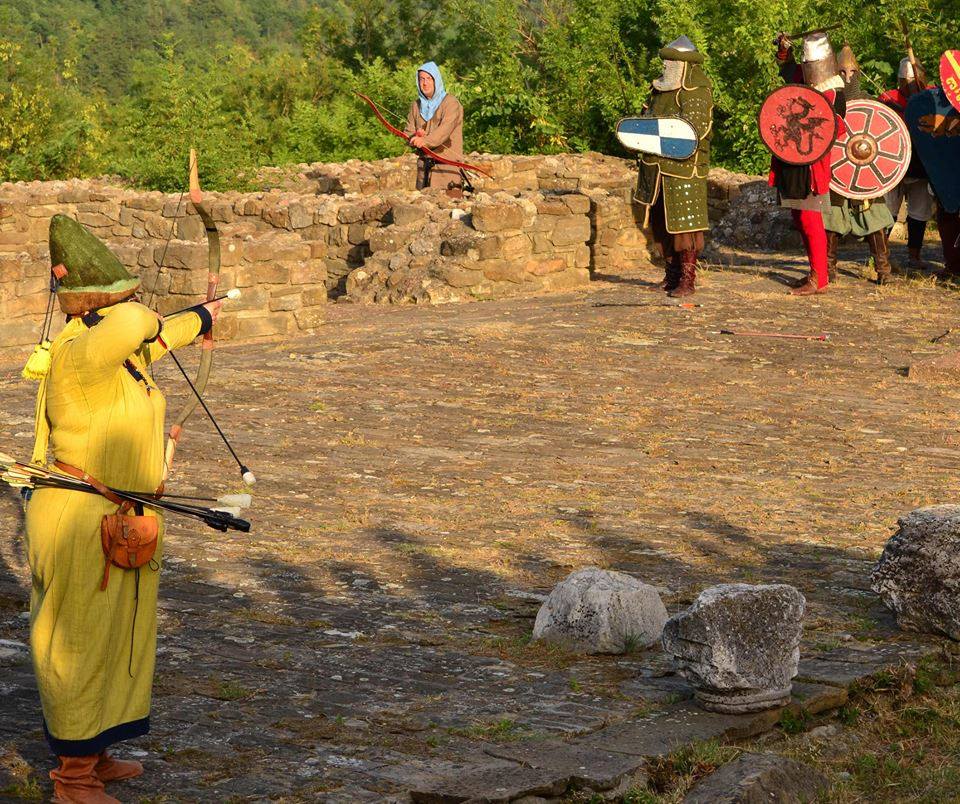 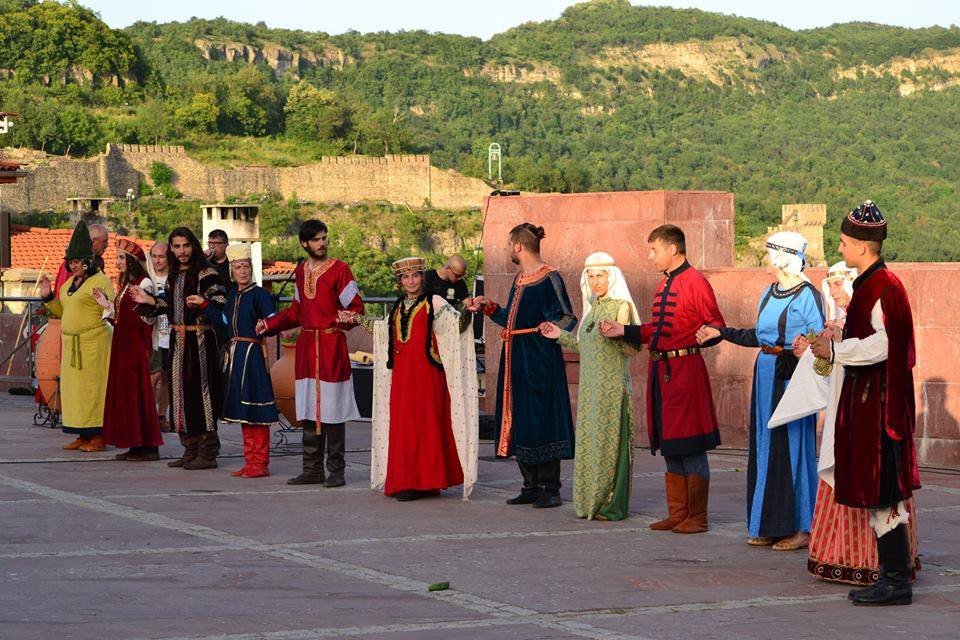 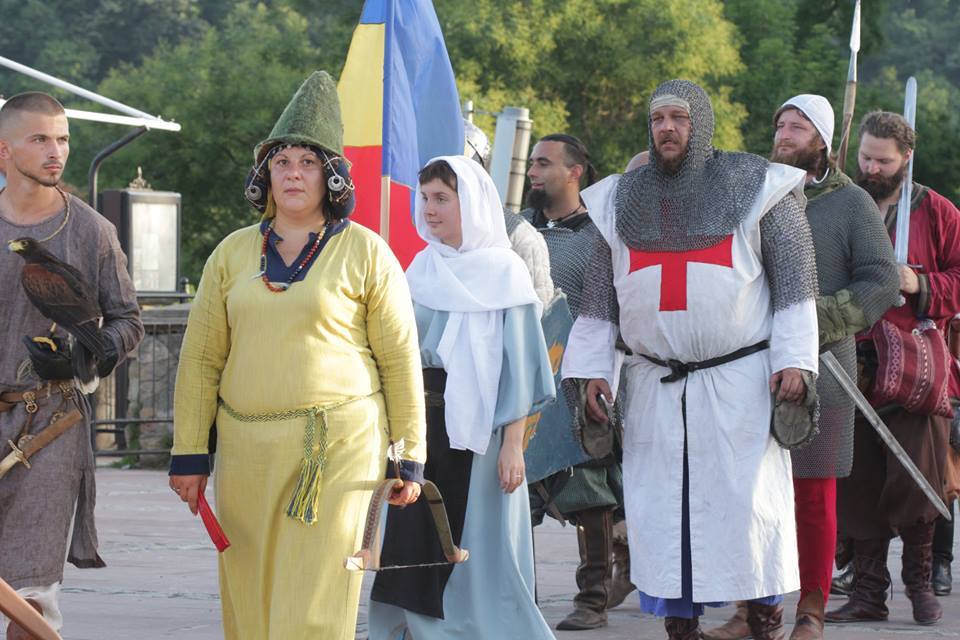 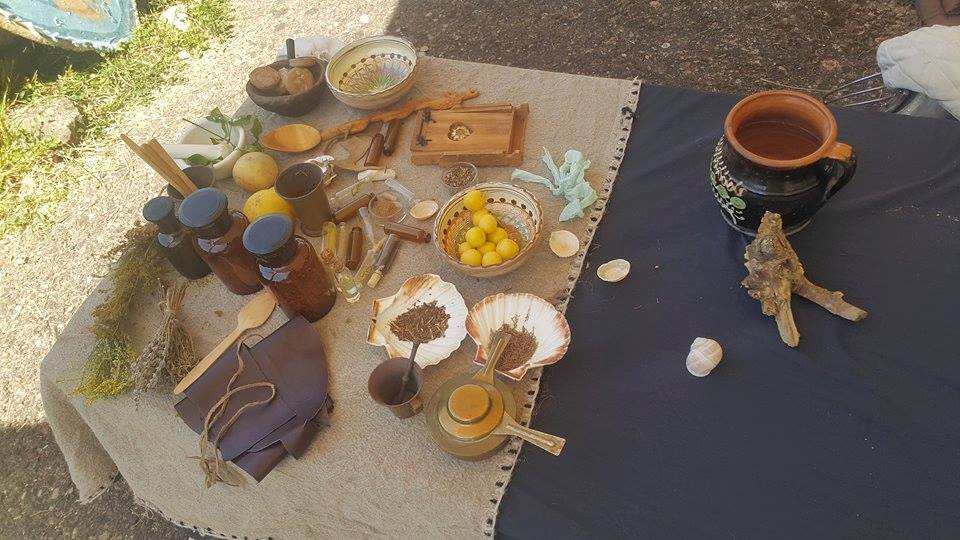 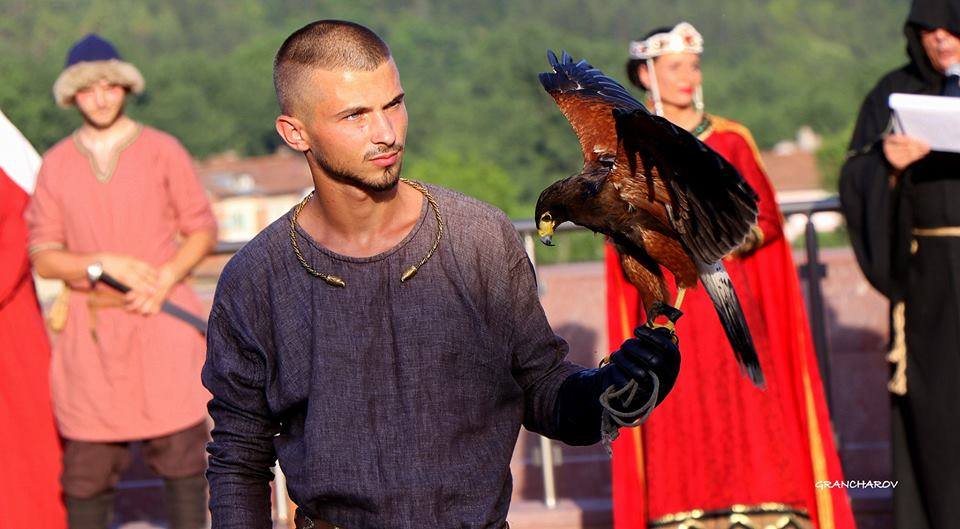 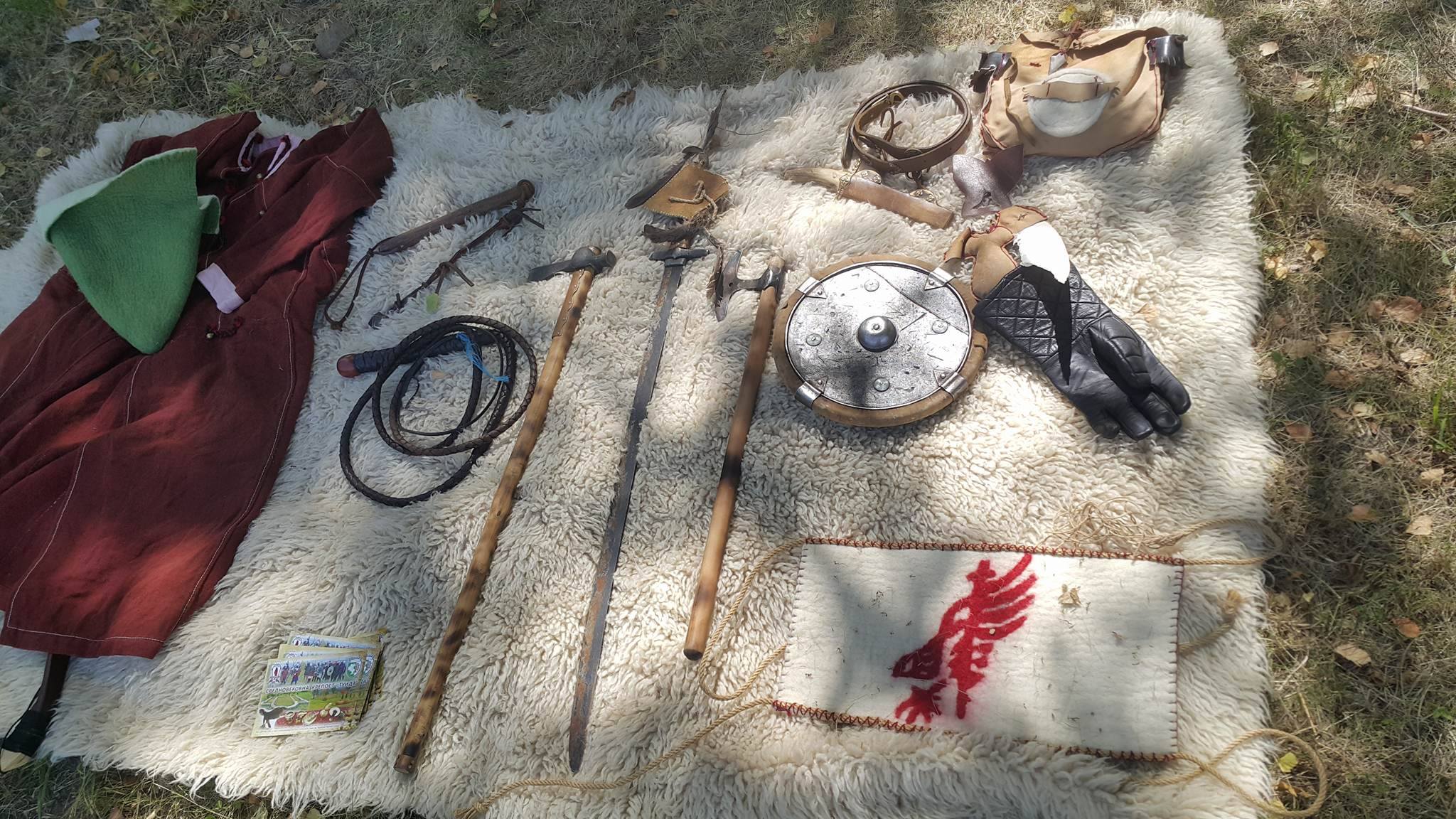 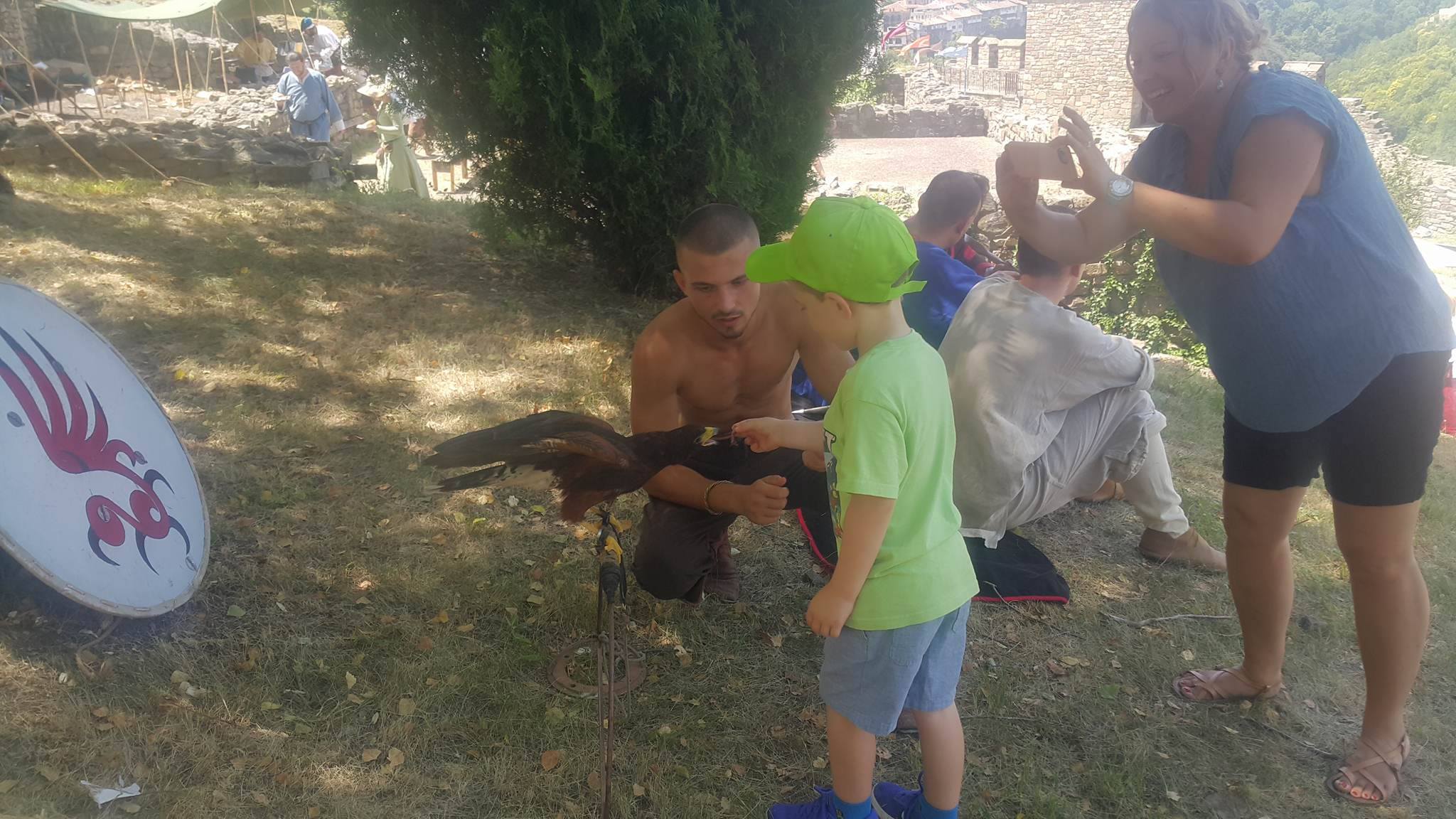 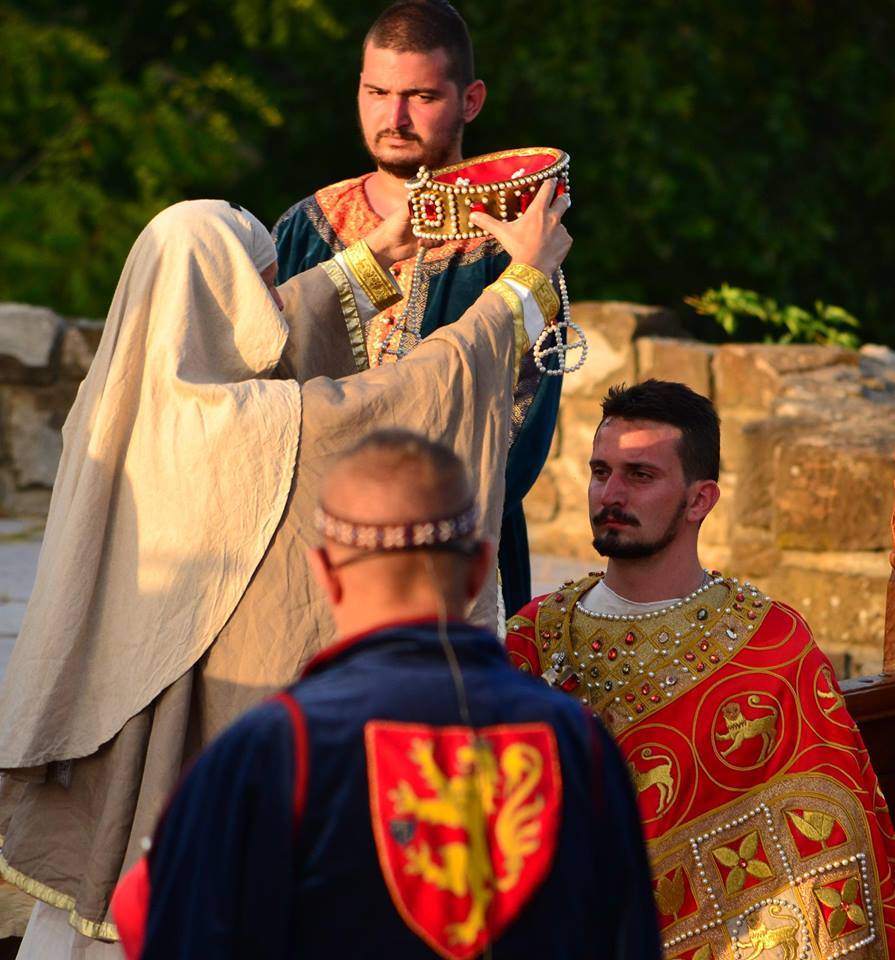 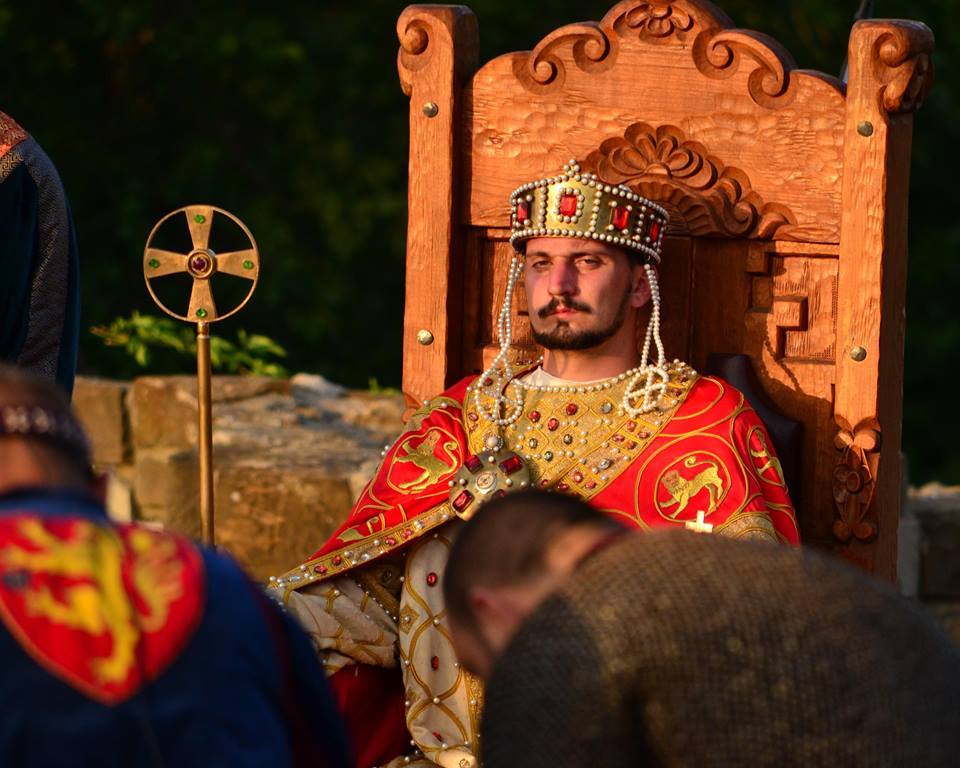 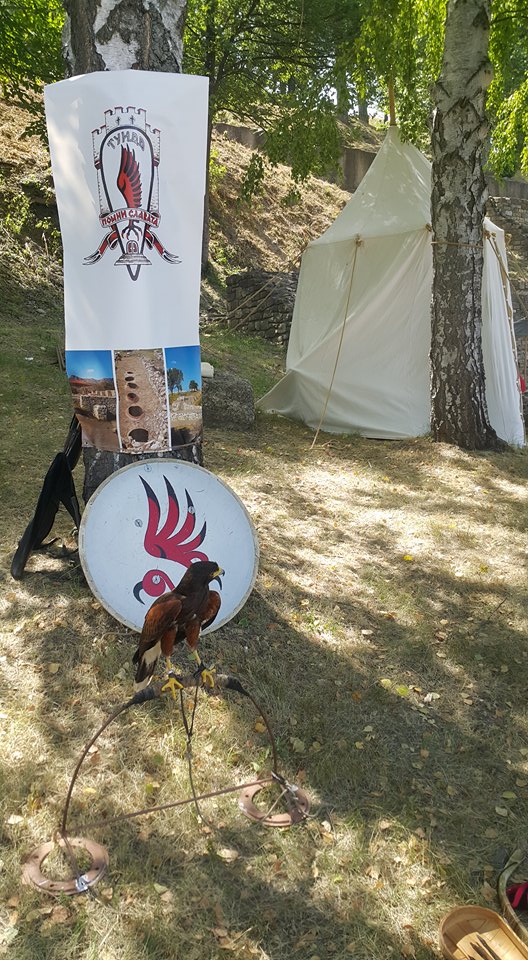 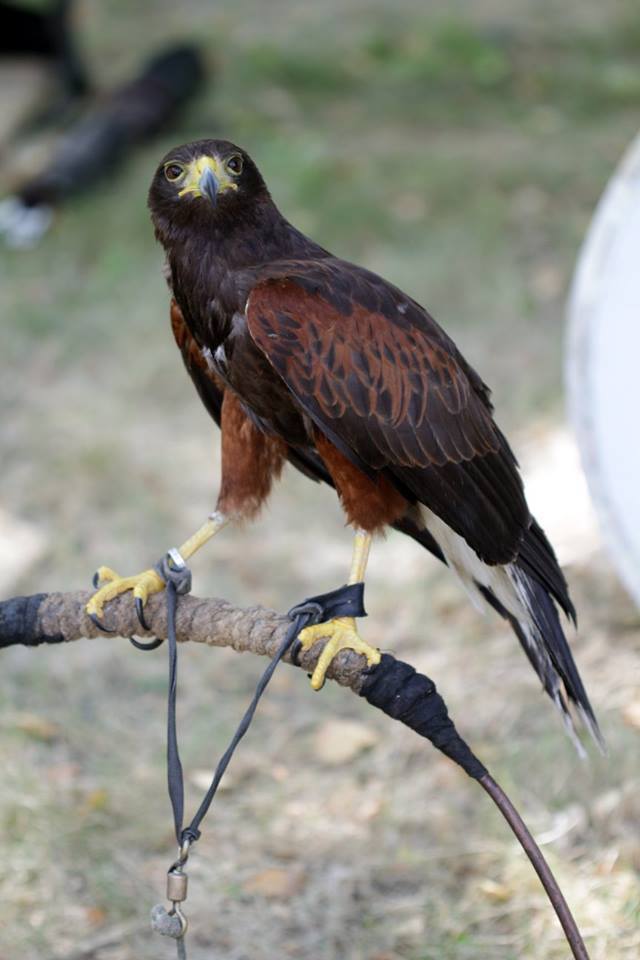 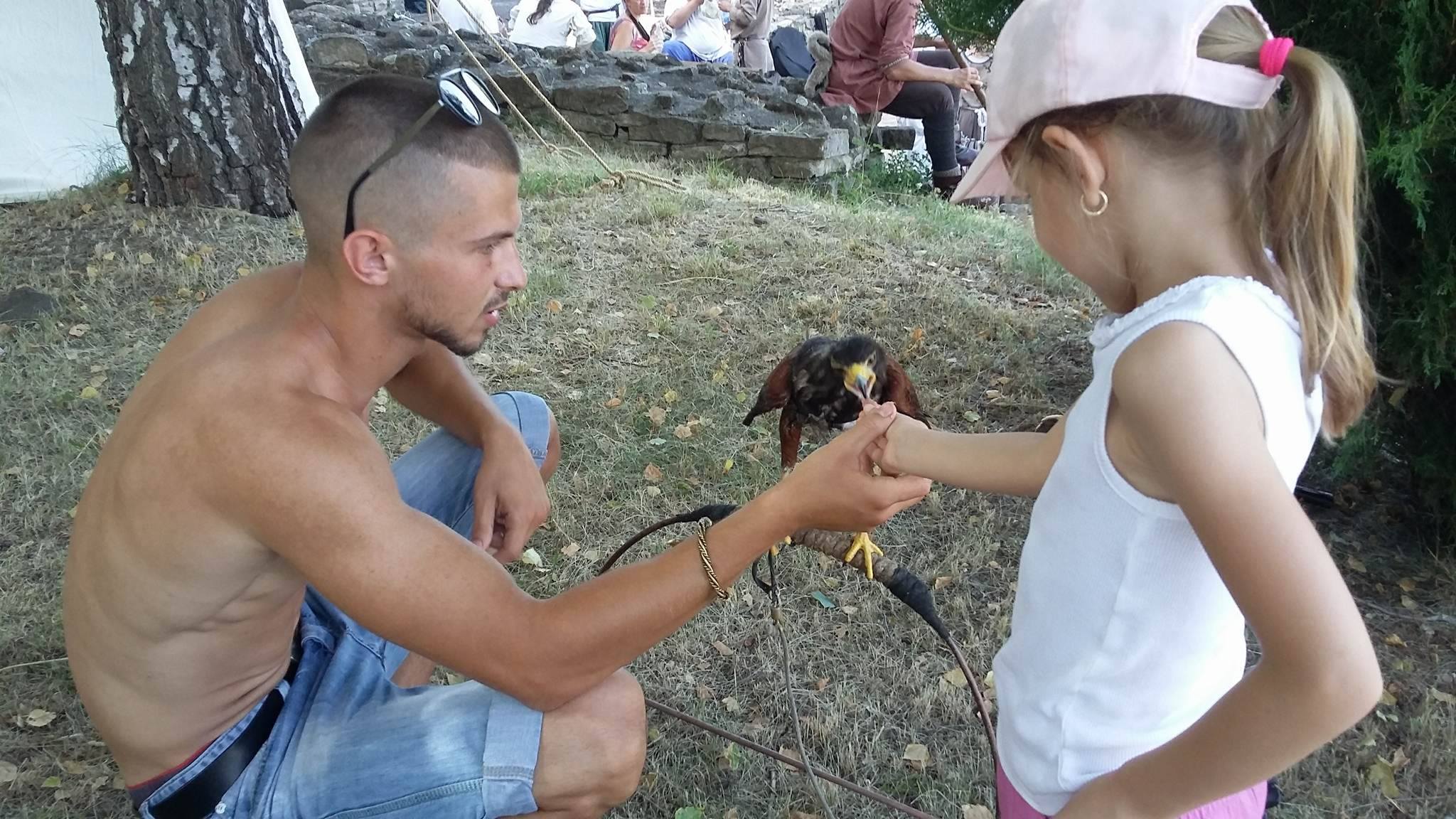 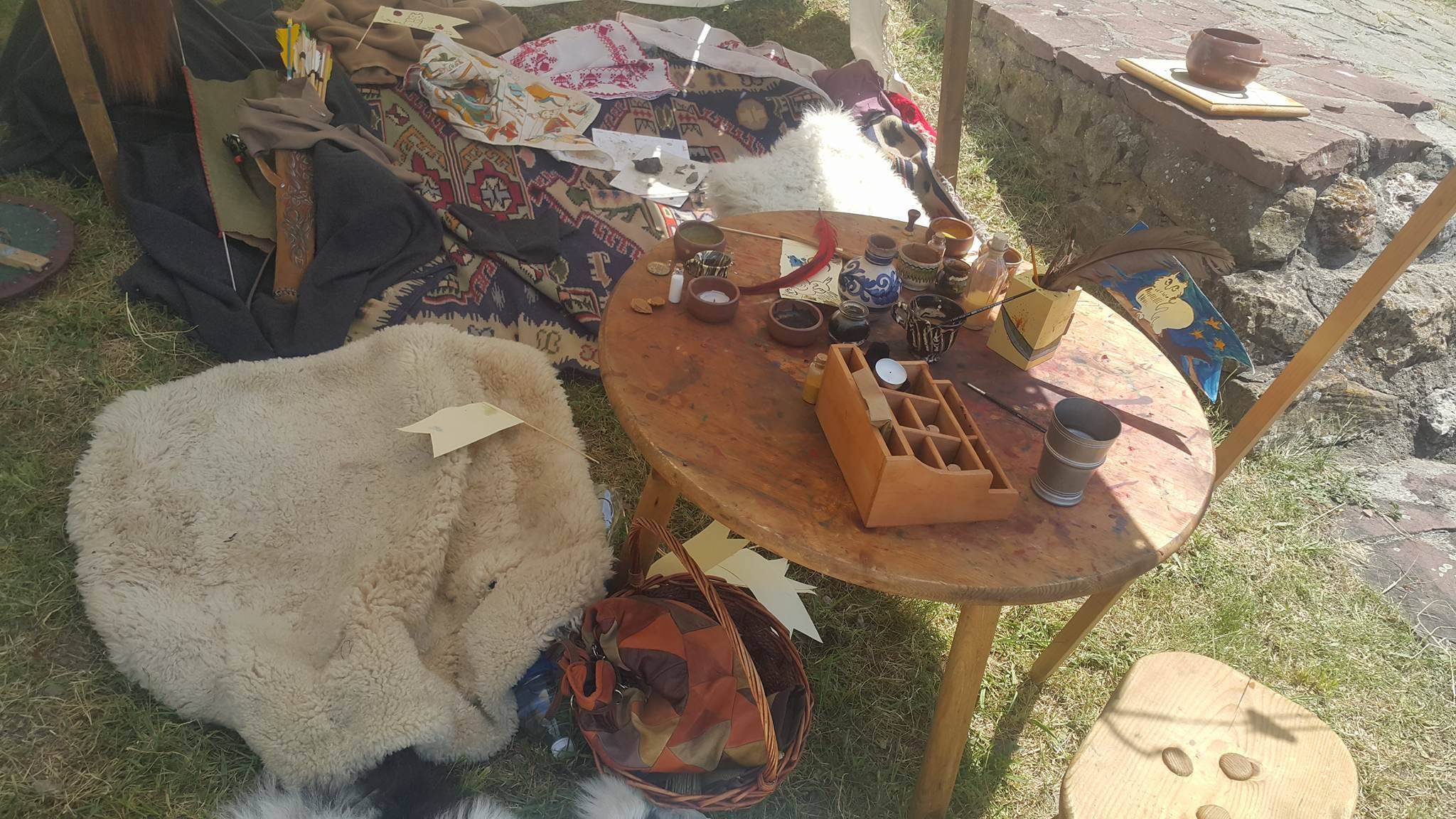 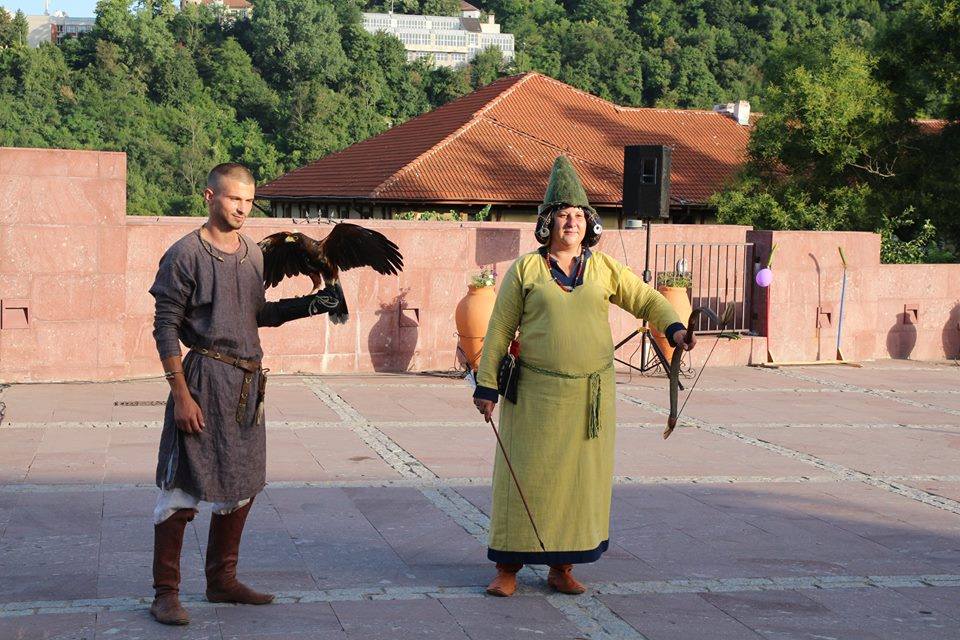 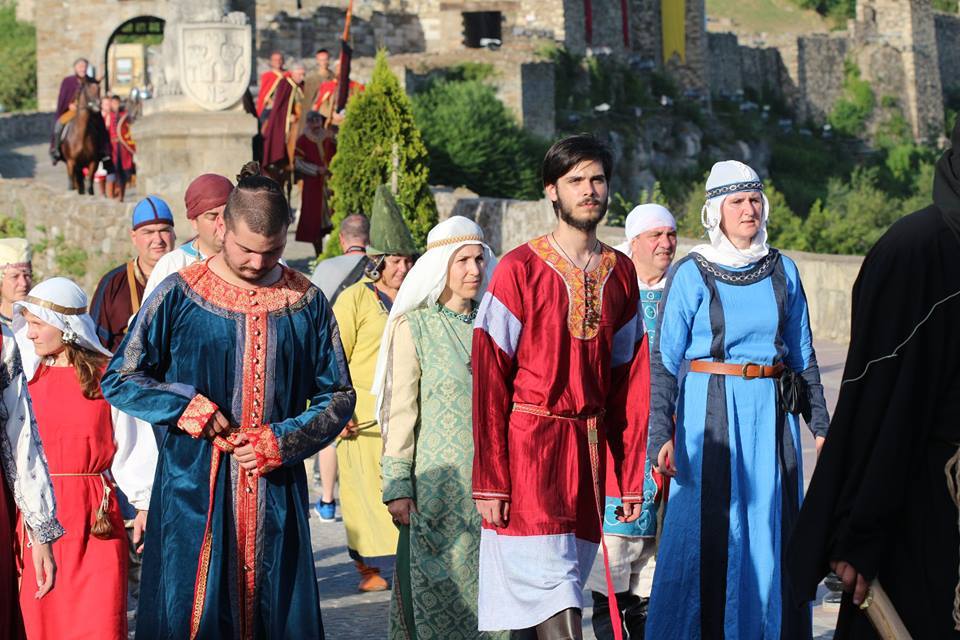 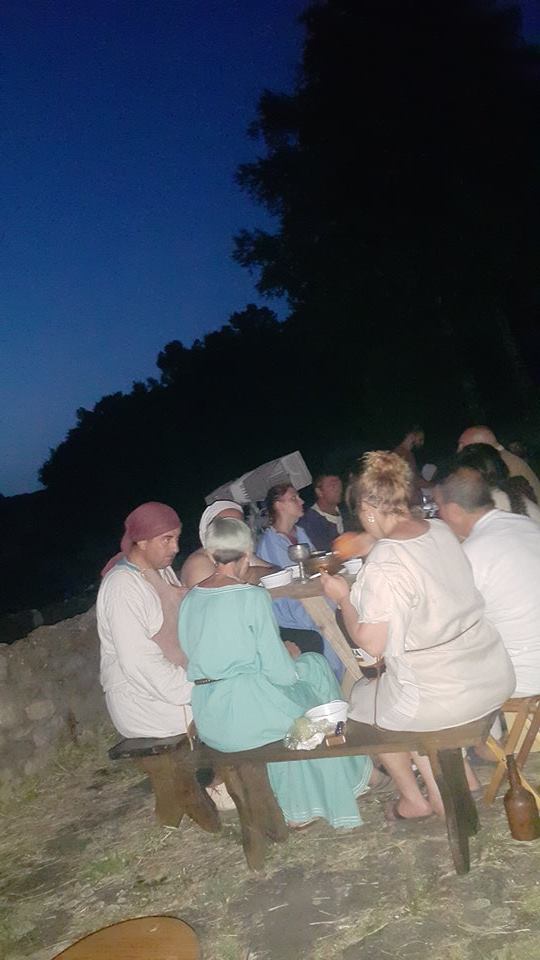