Over 50 participants from all over the country competed in the first traditional archery tournament "Griffon", which took place today, May 29, 2021, in Tuida Fortress, Sliven!
The competition was held in two rounds: individual and team shooting.
In the individual shooting, the competitors went through a route of 8 obstacles, with the shortest distance of 7 m and the longest - 50 m. Among the various disciplines were more attractive shooting on rolling discs, balance shooting and a rotating target.
After awarding the winners in the individual shooting, a team competition was held in three disciplines: simultaneous, fast shooting distance: 15 m., Relay shooting at a hanging target and shooting at a moving distance: 40 m.
The organizers of the tournament are Griffon Martial Arts Club, Sliven in partnership with Tuida Fortress. 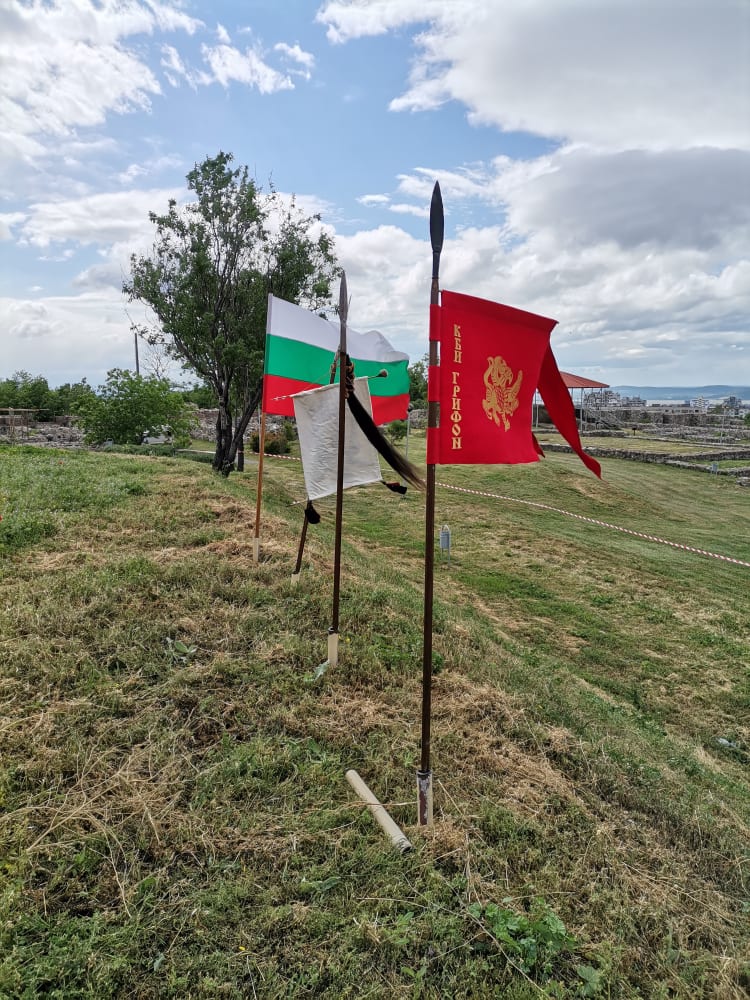 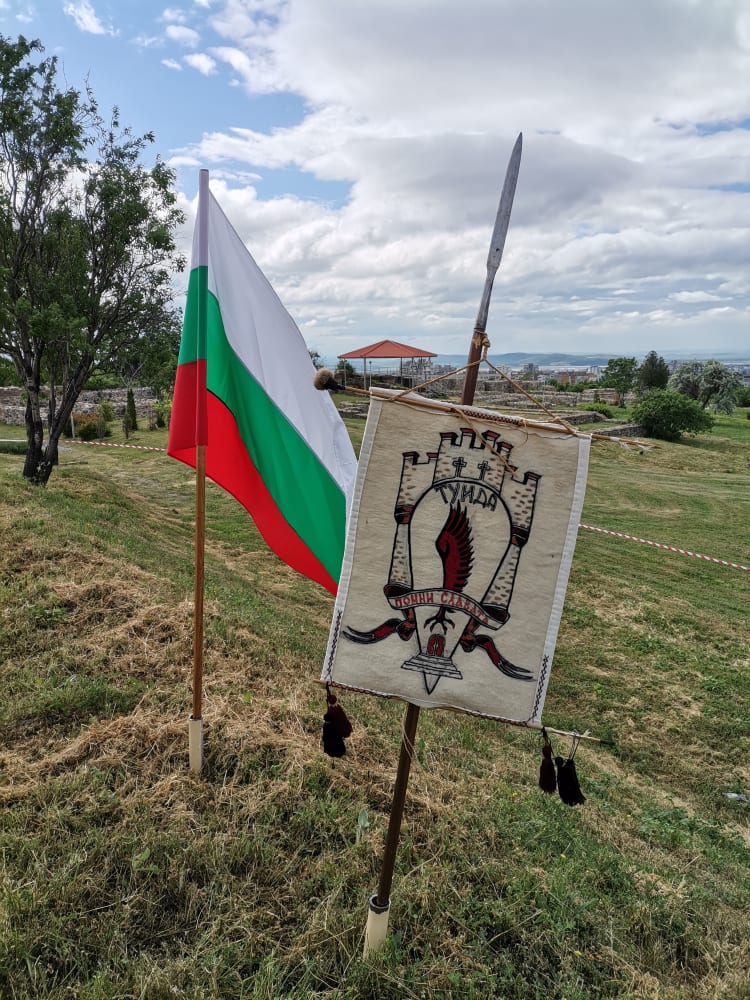 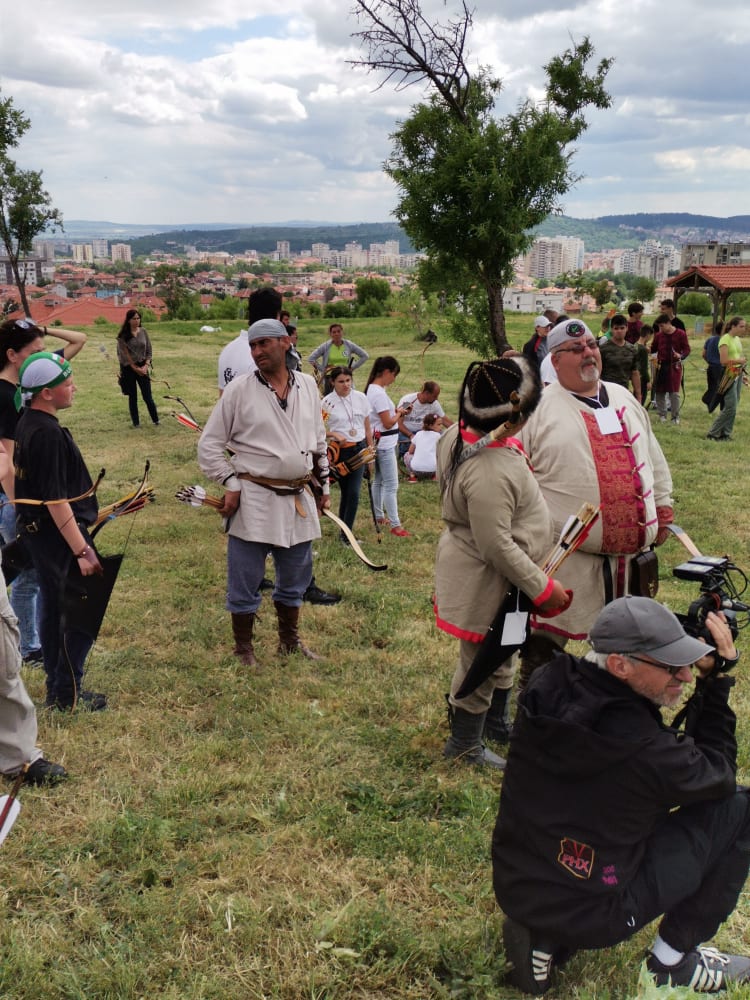 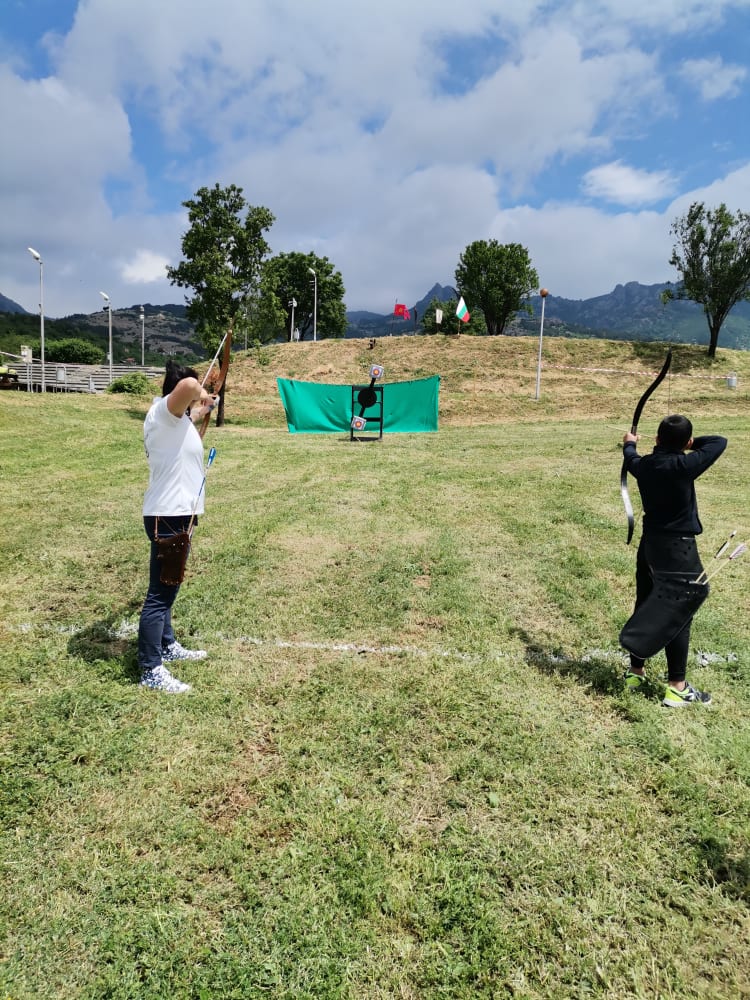 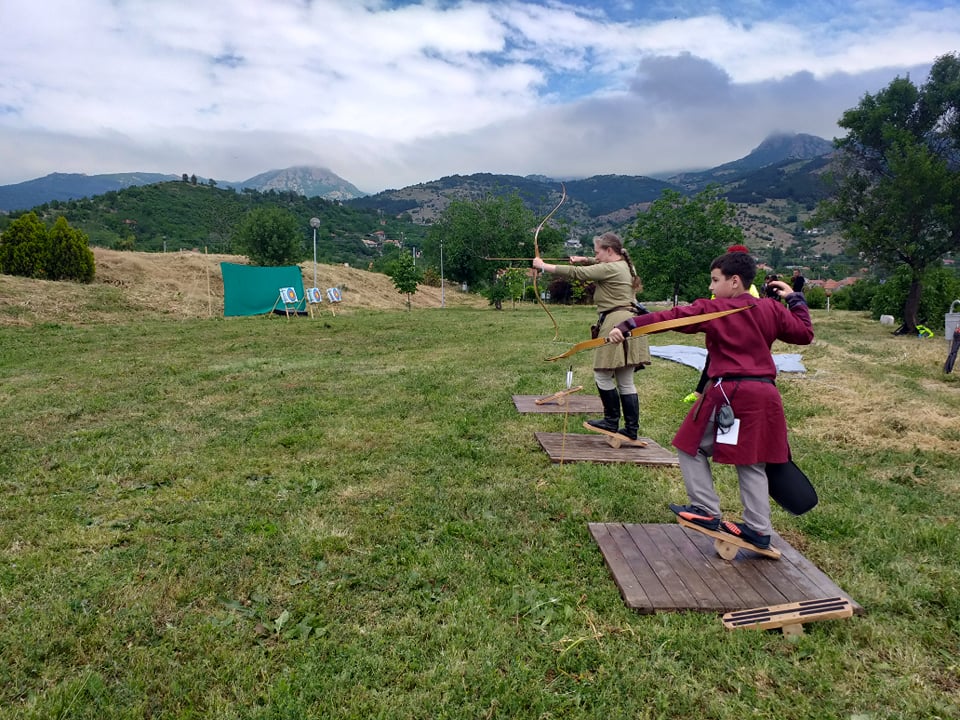 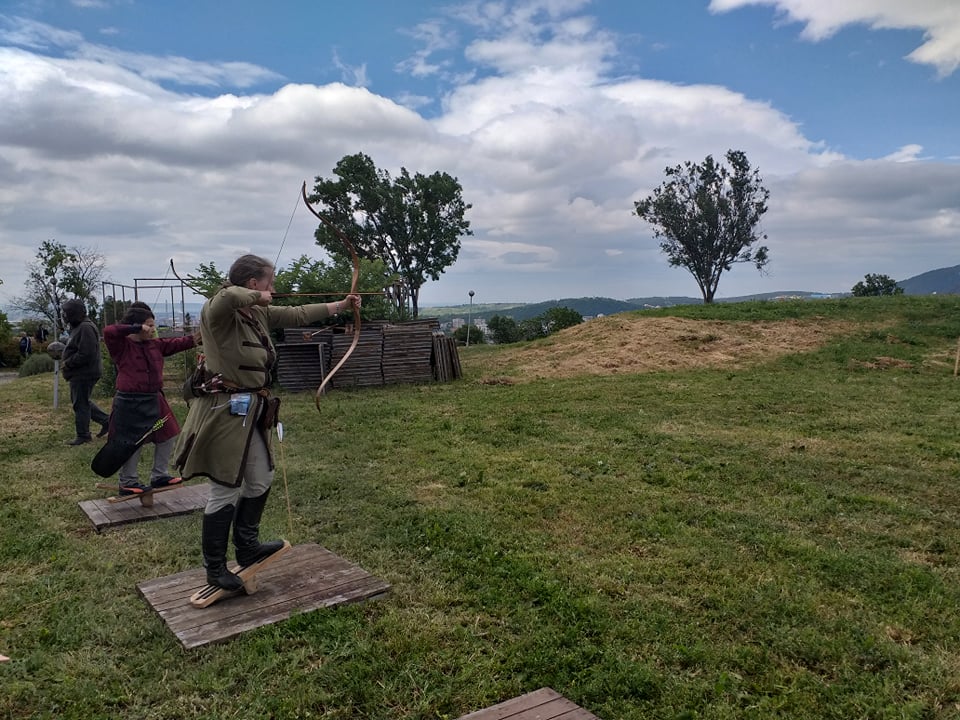 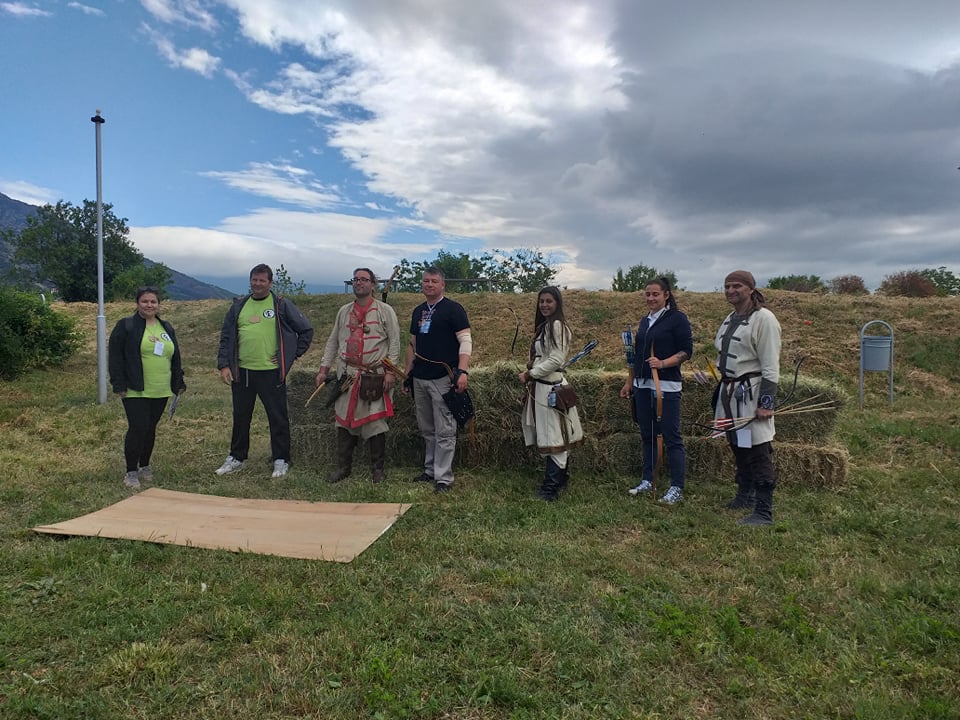 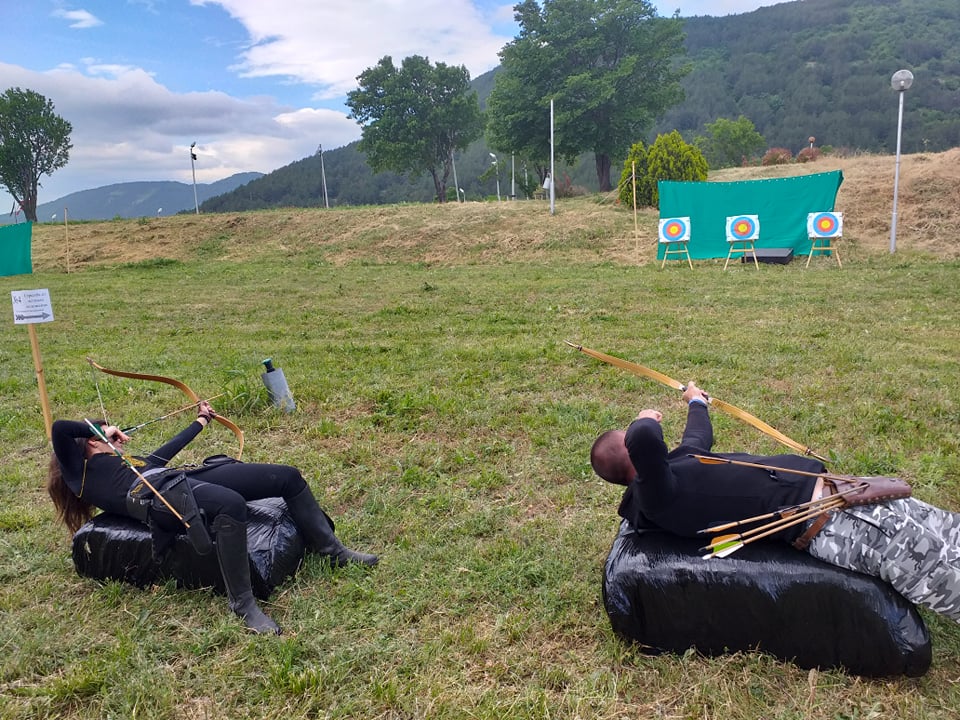 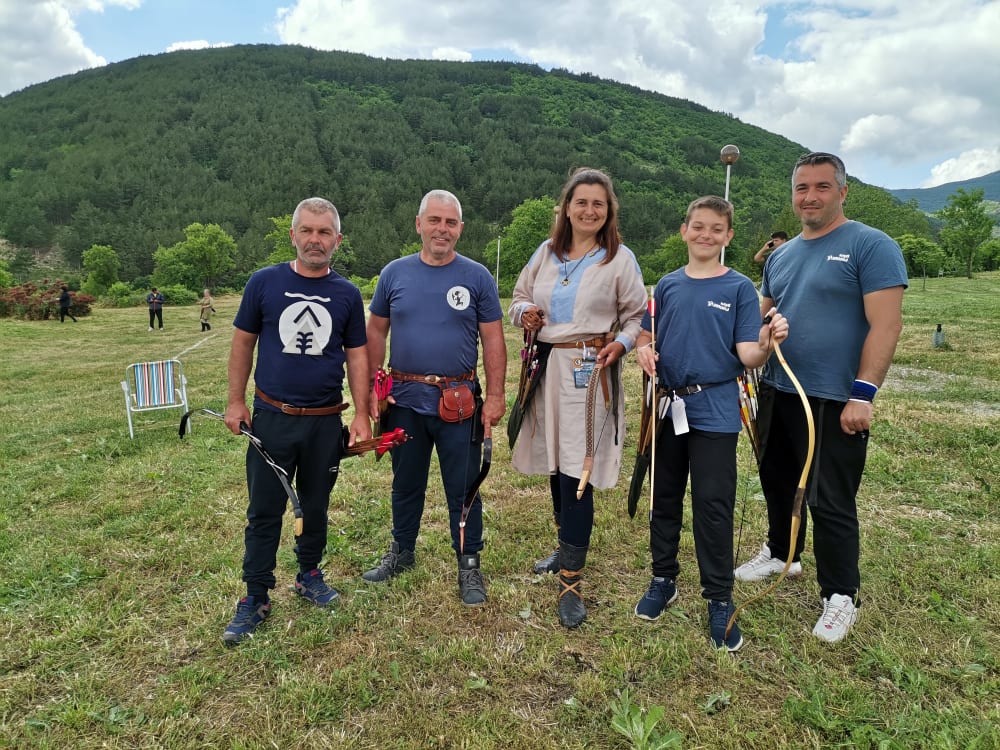 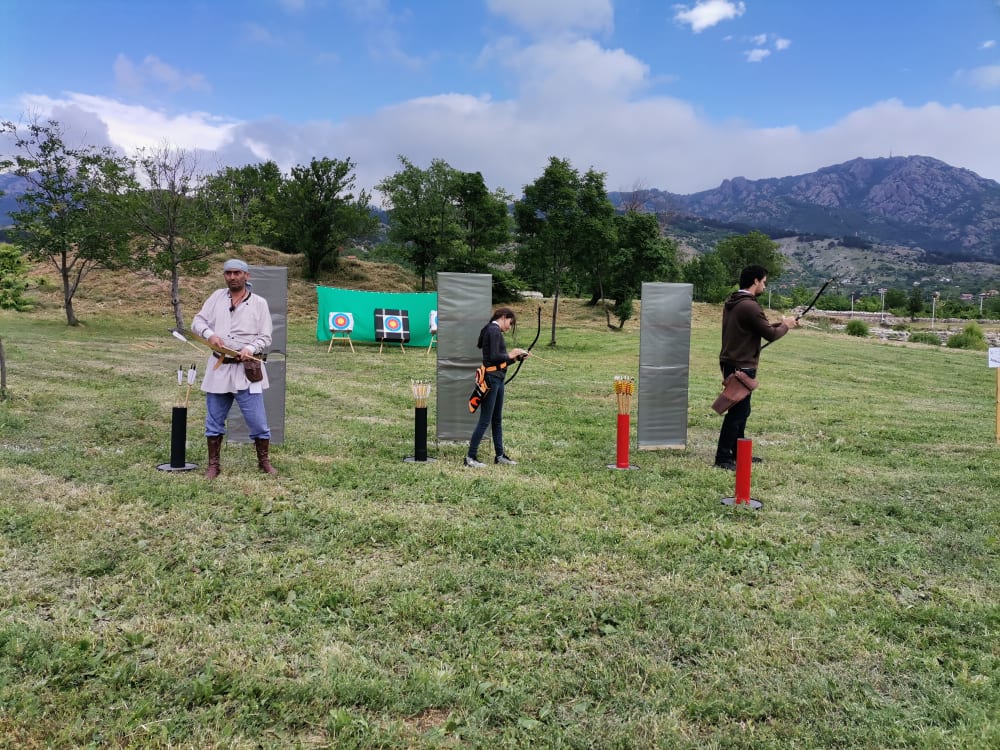 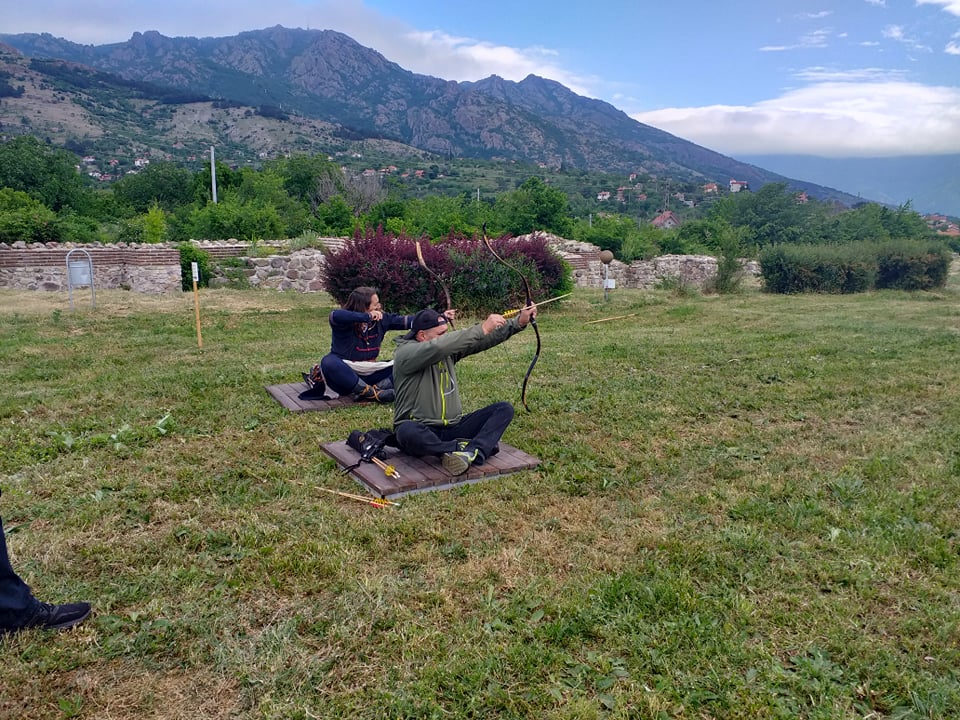 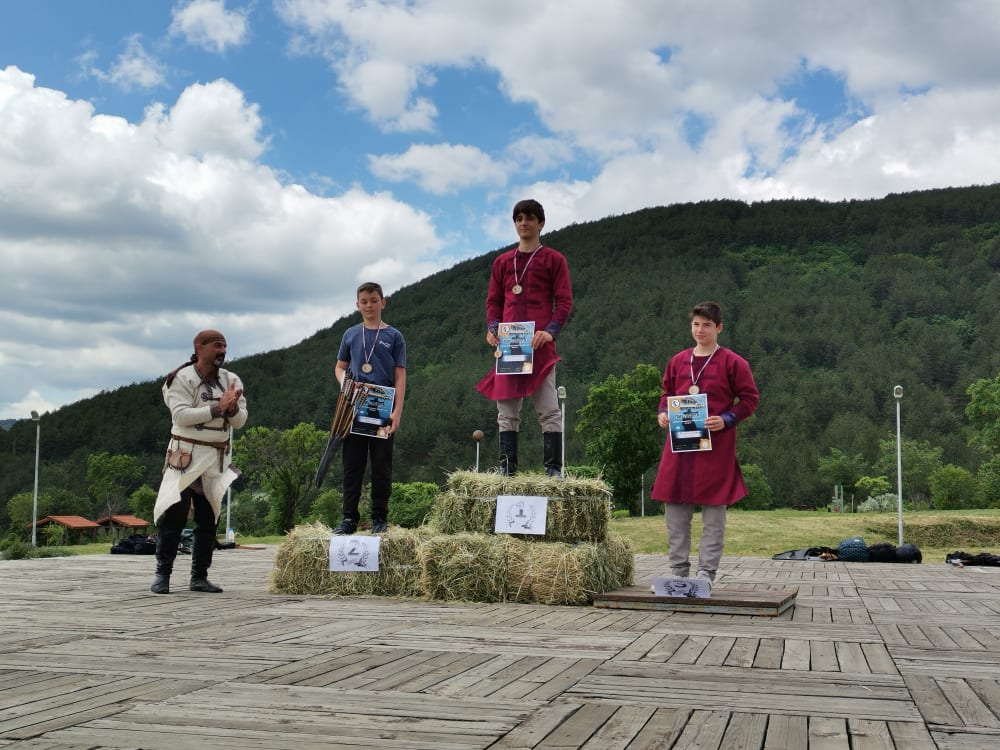 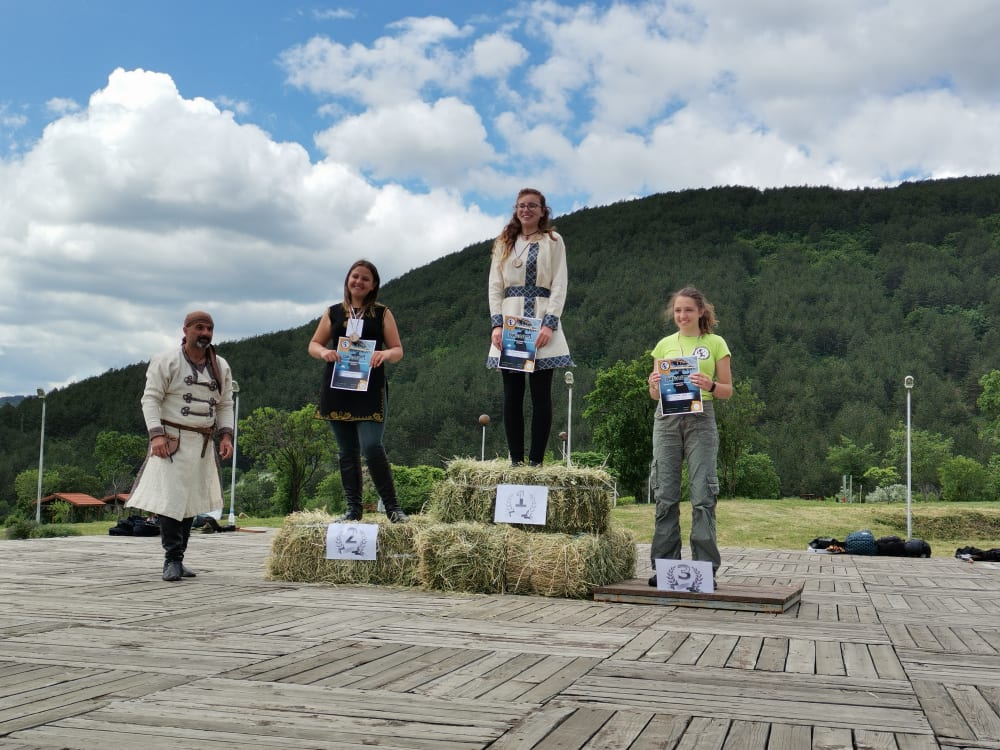 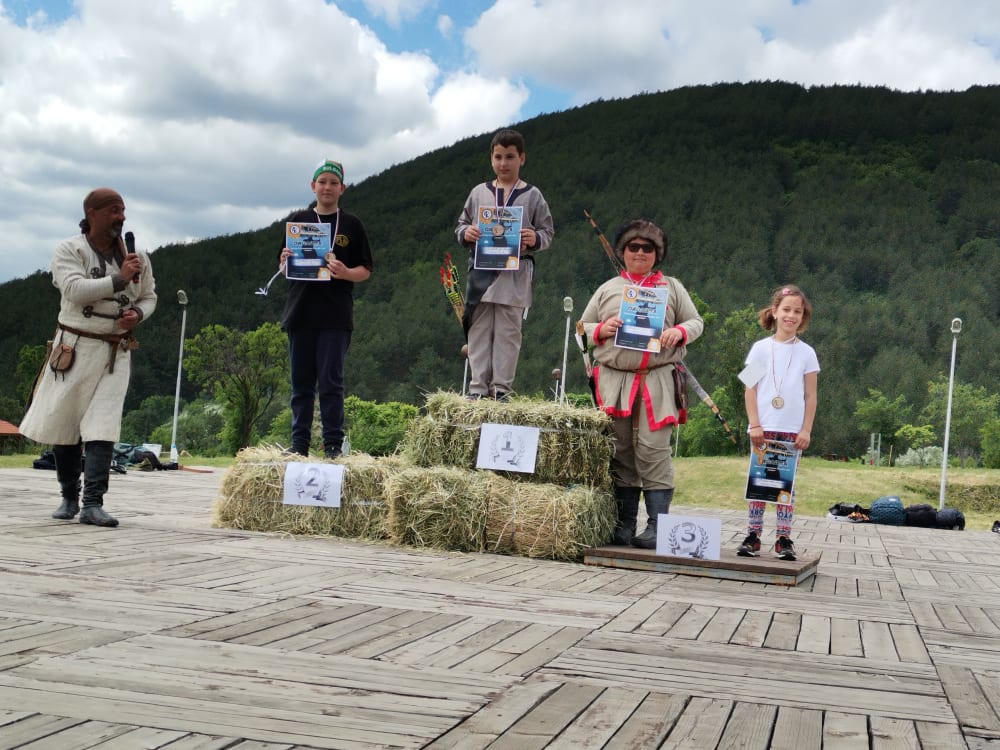 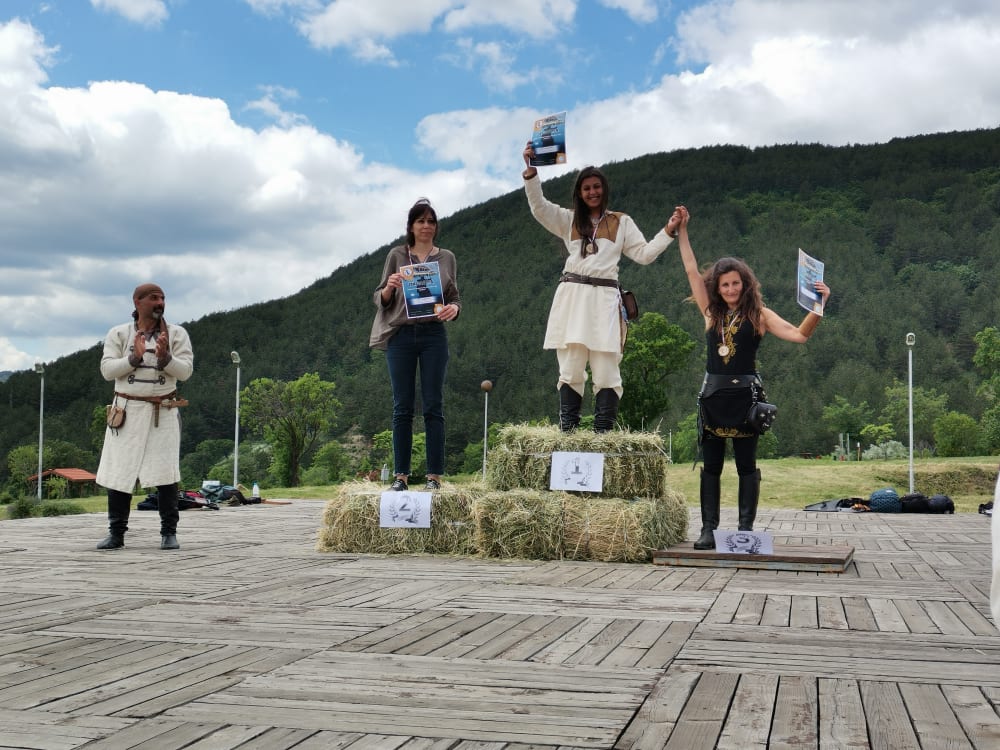 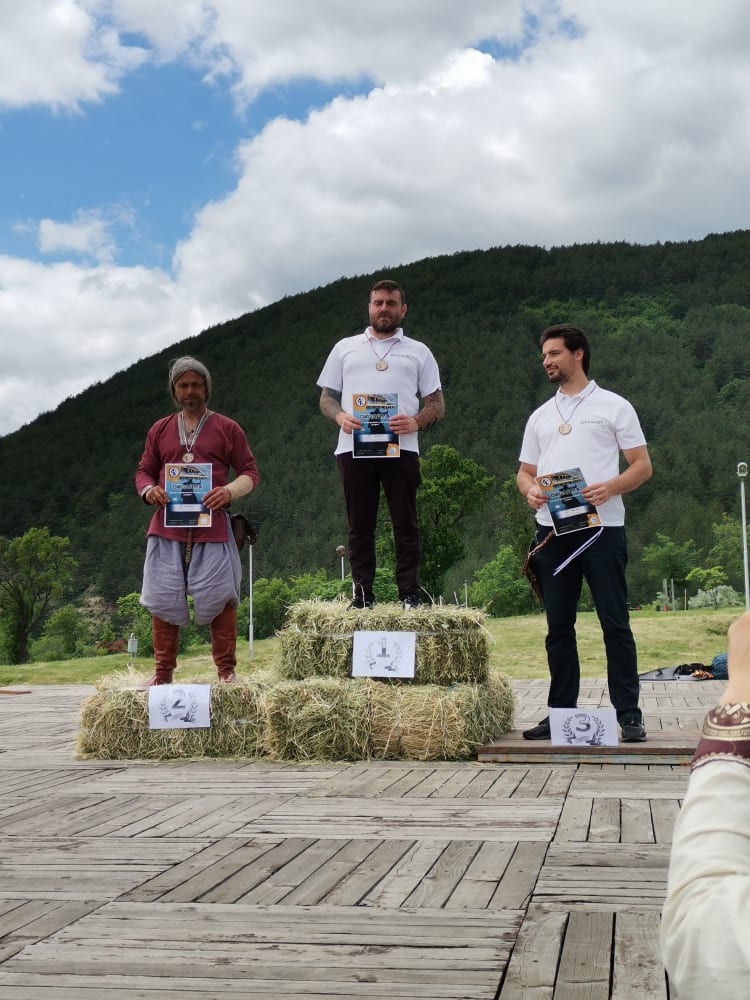