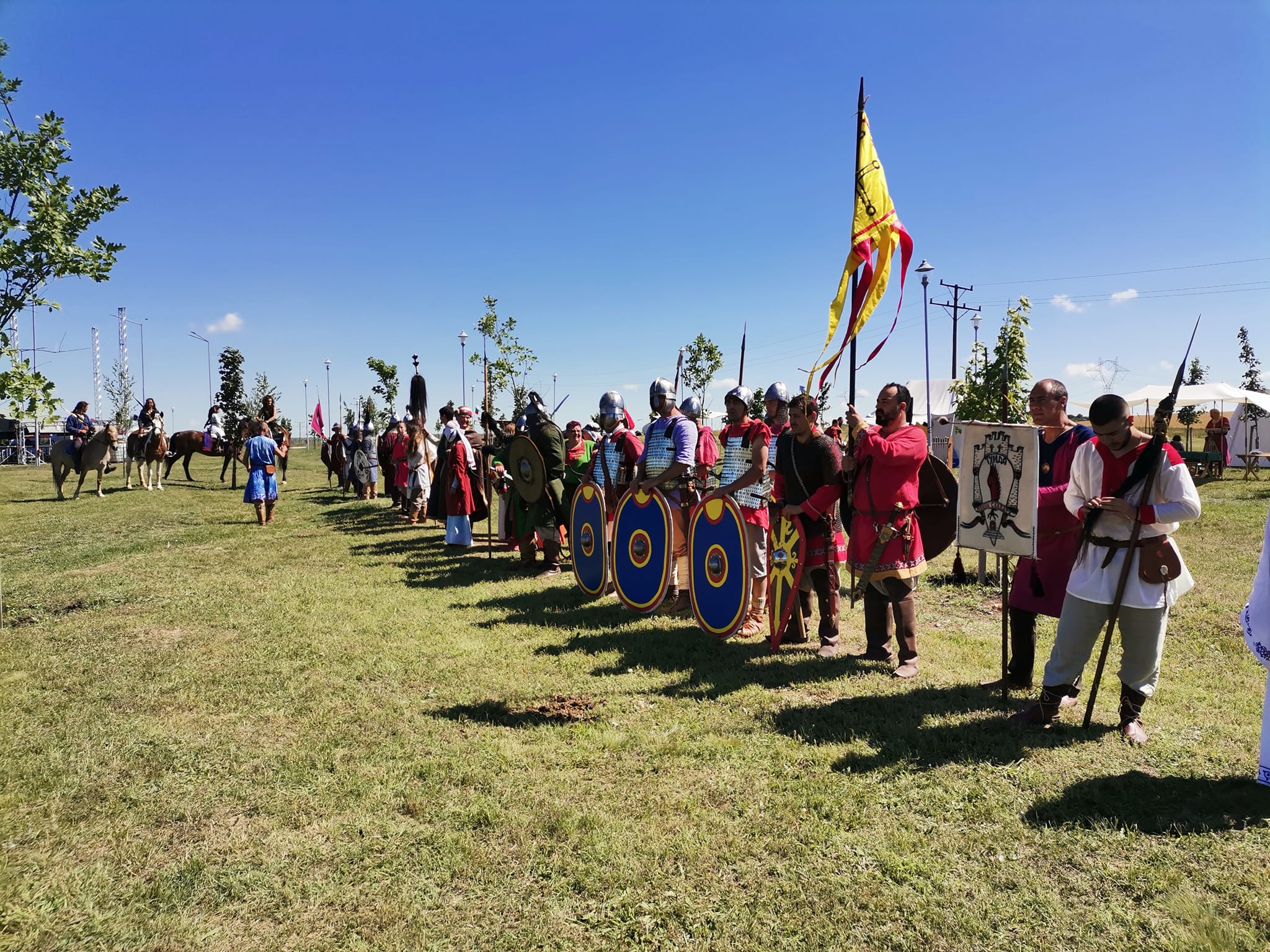 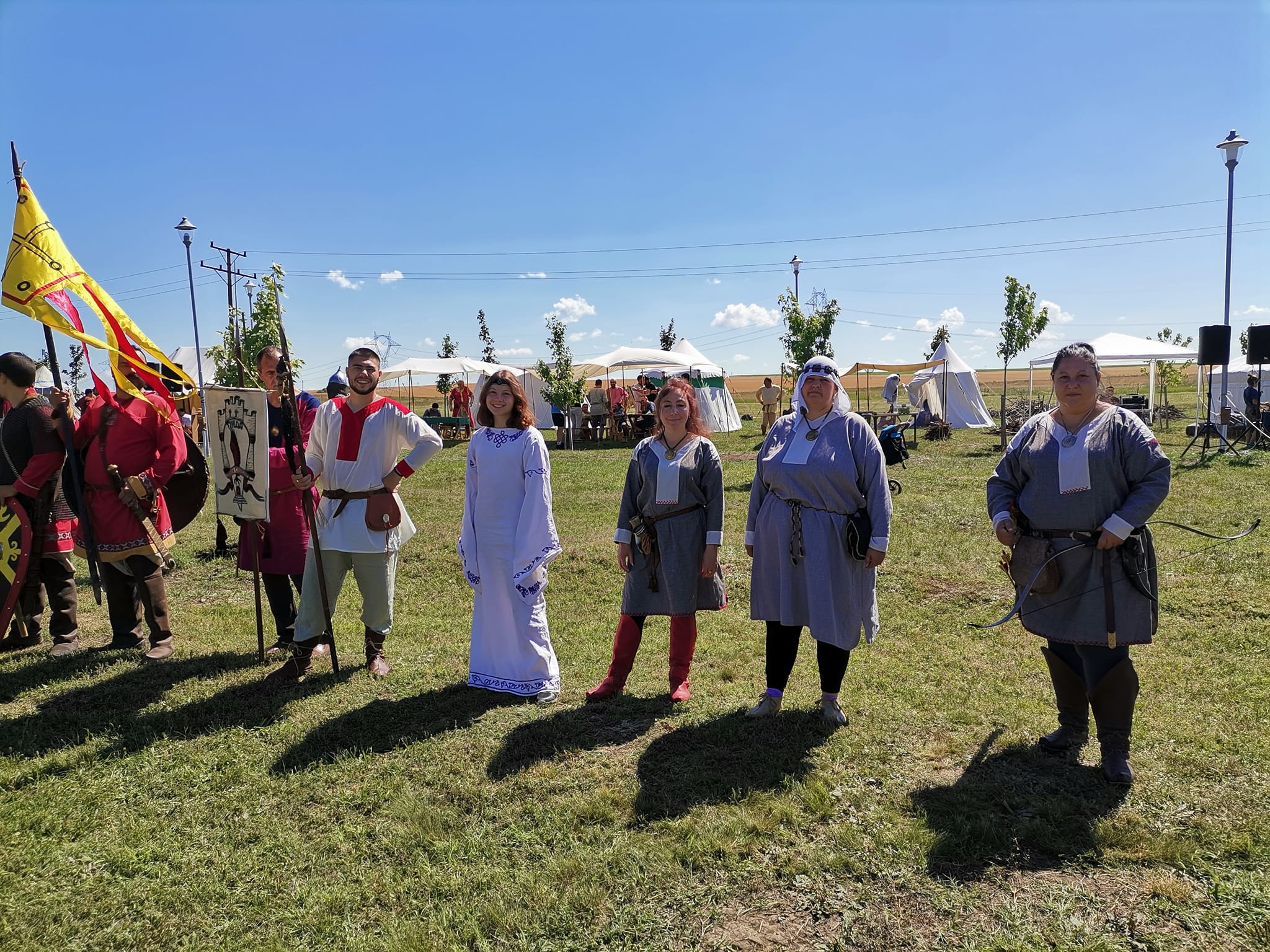 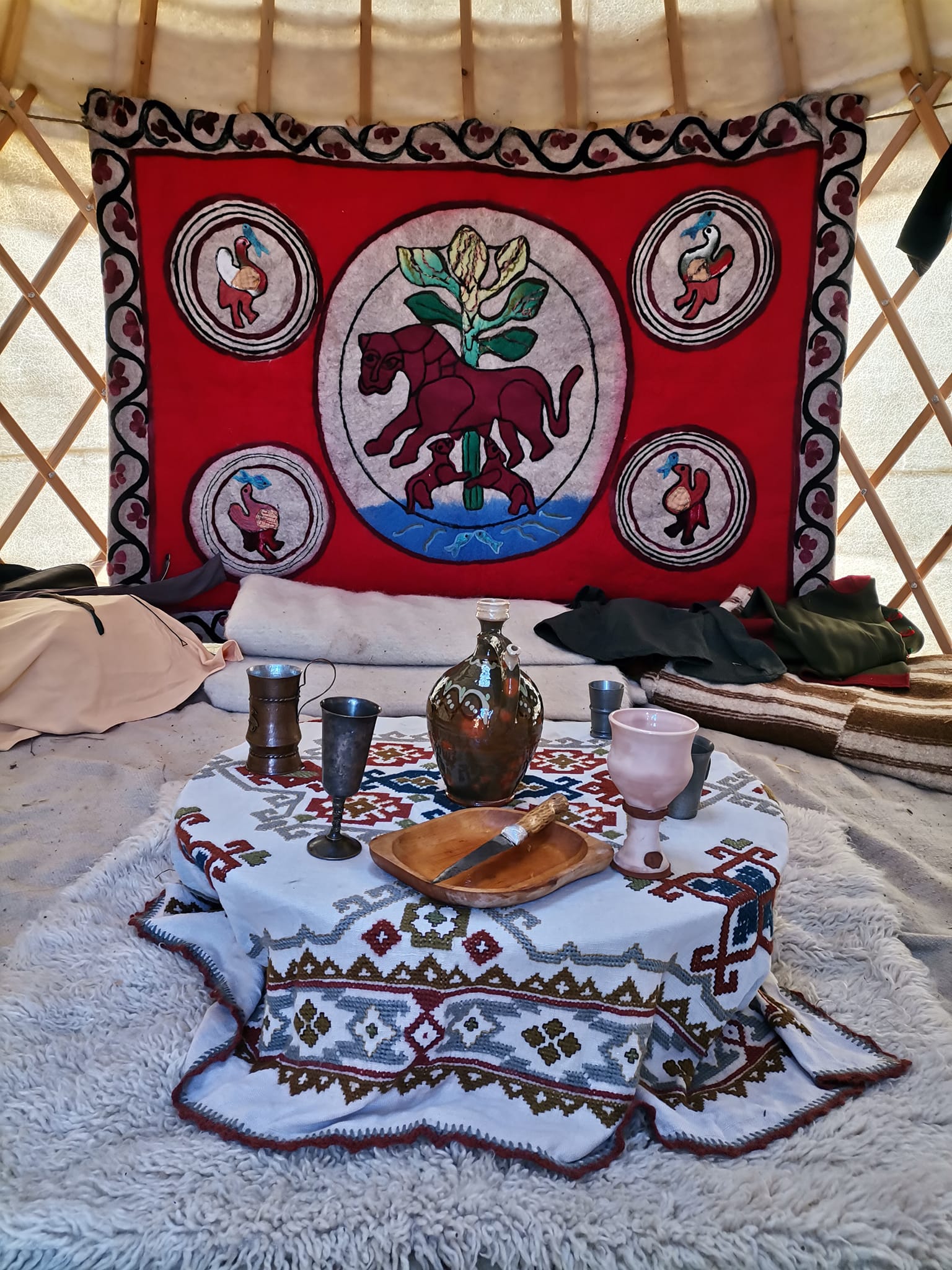 In the period June 17 - 19, 2022, the team of the Tuida Fortress of the Municipality of Sliven took part in the second International Medieval Festival "NEW BEGINNING". The event took place near the Historical Park, Neofit Rilski village, on the occasion of the third anniversary of the Park's creation. It featured reenactment groups and free reenactors from Bulgaria, Moldova, Serbia, Normandy and Hungary with over 150 participants! 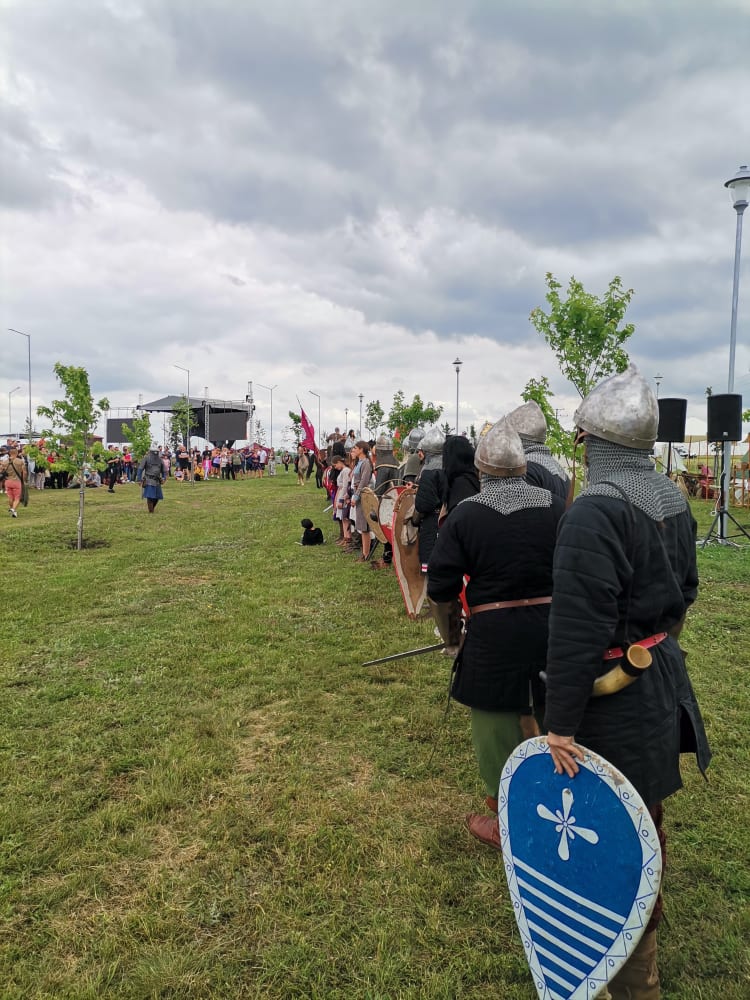 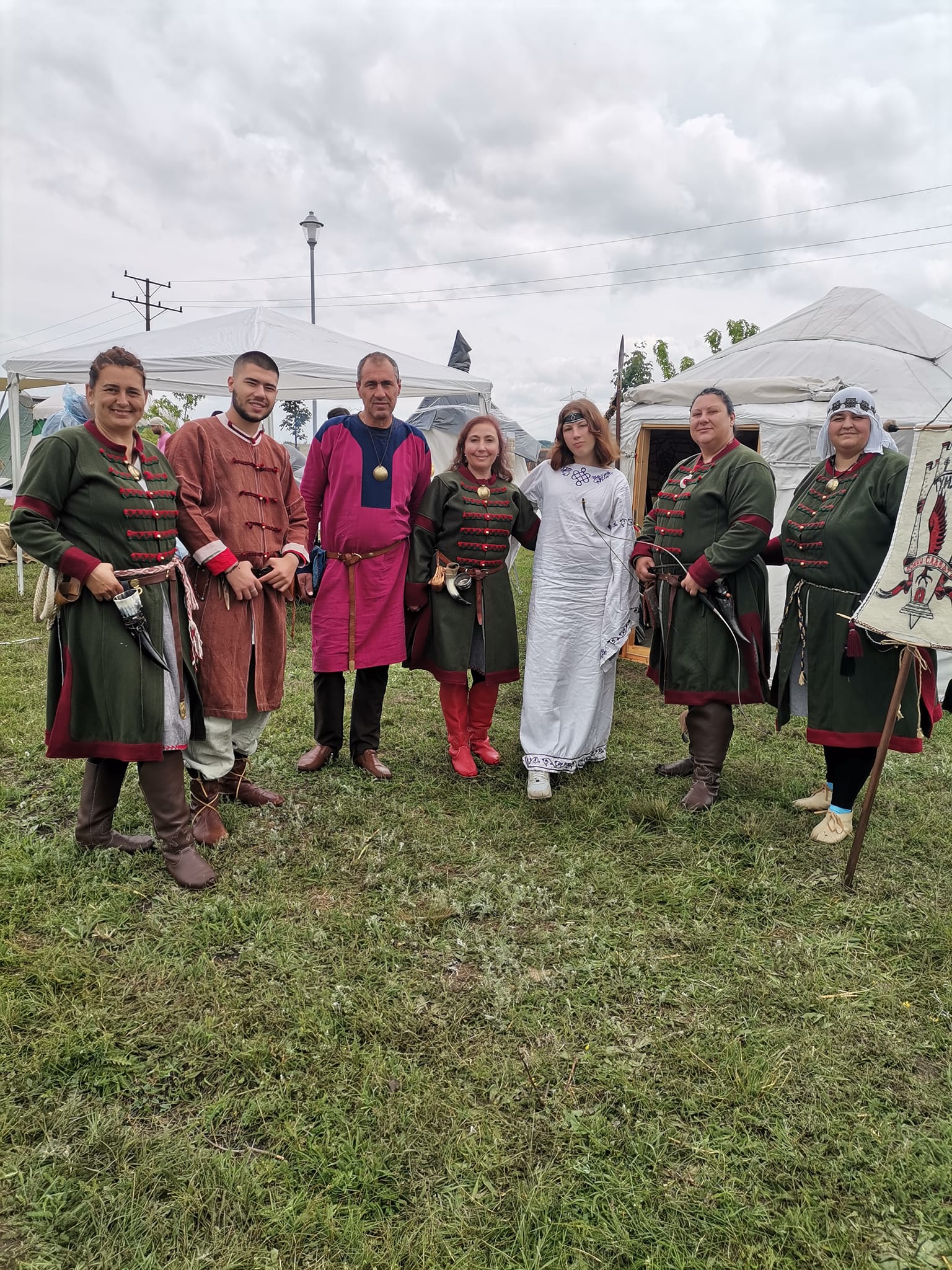 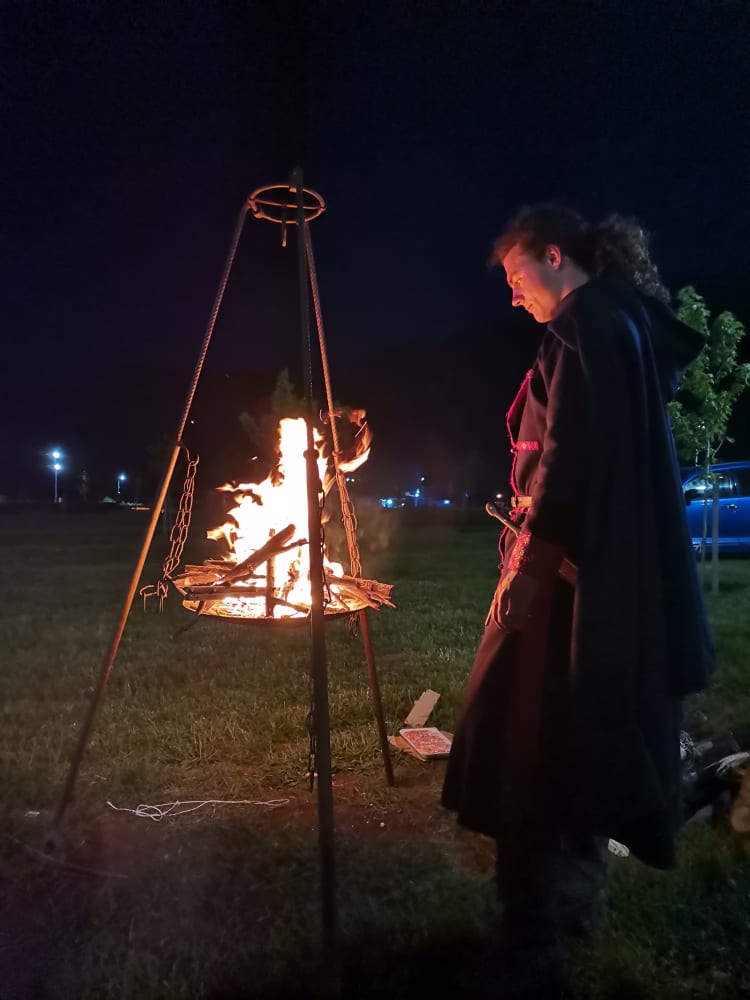 During the two festival days, the fortress team advertises the programs and services offered at the site. In addition, he introduced the audience to the imagination, clothing, ancient crafts and games, life and military work of the Bulgarians from the period of the Early Middle Ages. There were interactions with the visitors and especially with the children, who with great desire embarked on exploring the games, and also of interest was the exhibited caravan dwelling - Yurt. Anyone interested could take a picture and listen to a talk about the construction and its arrangement. 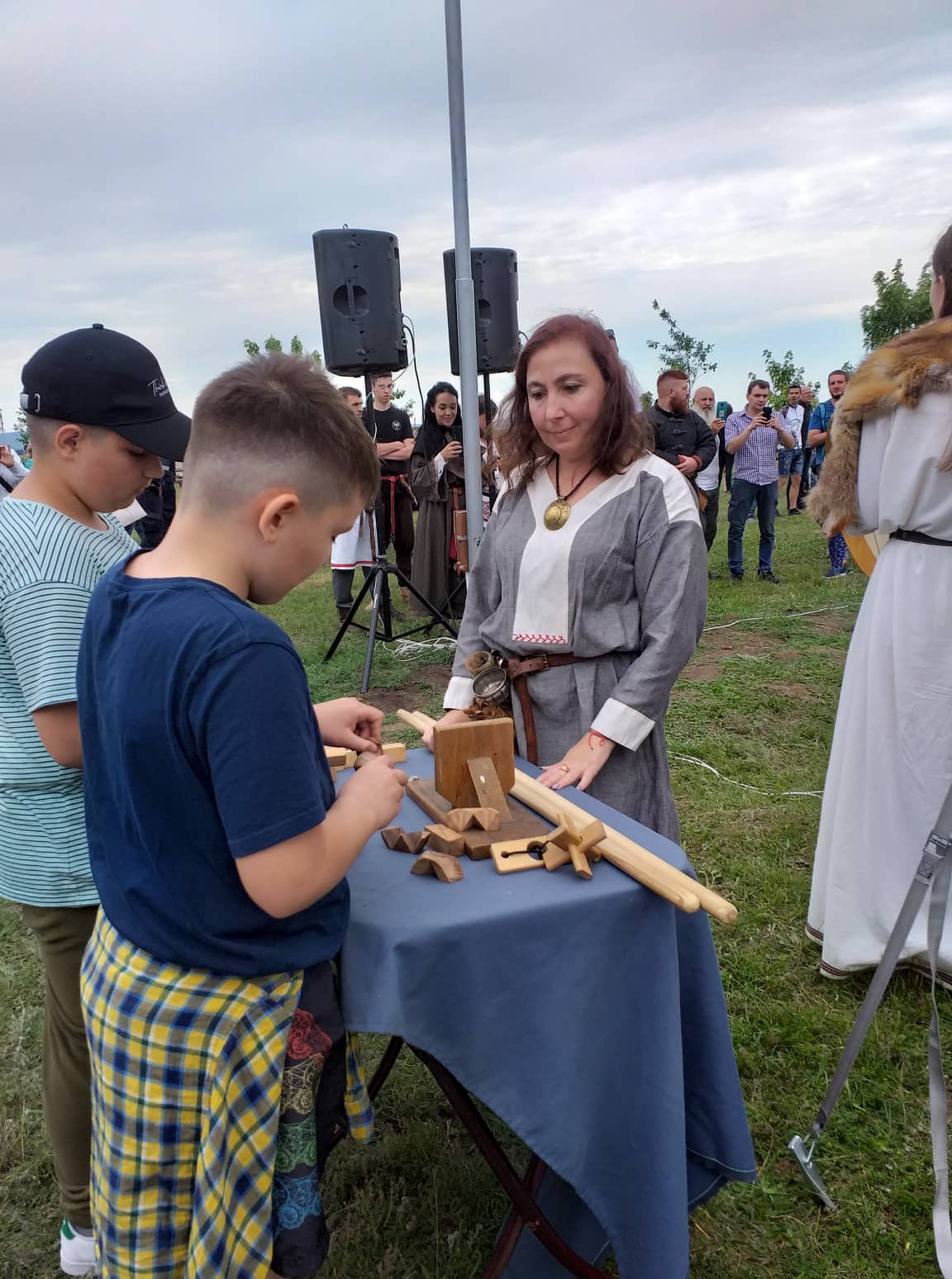 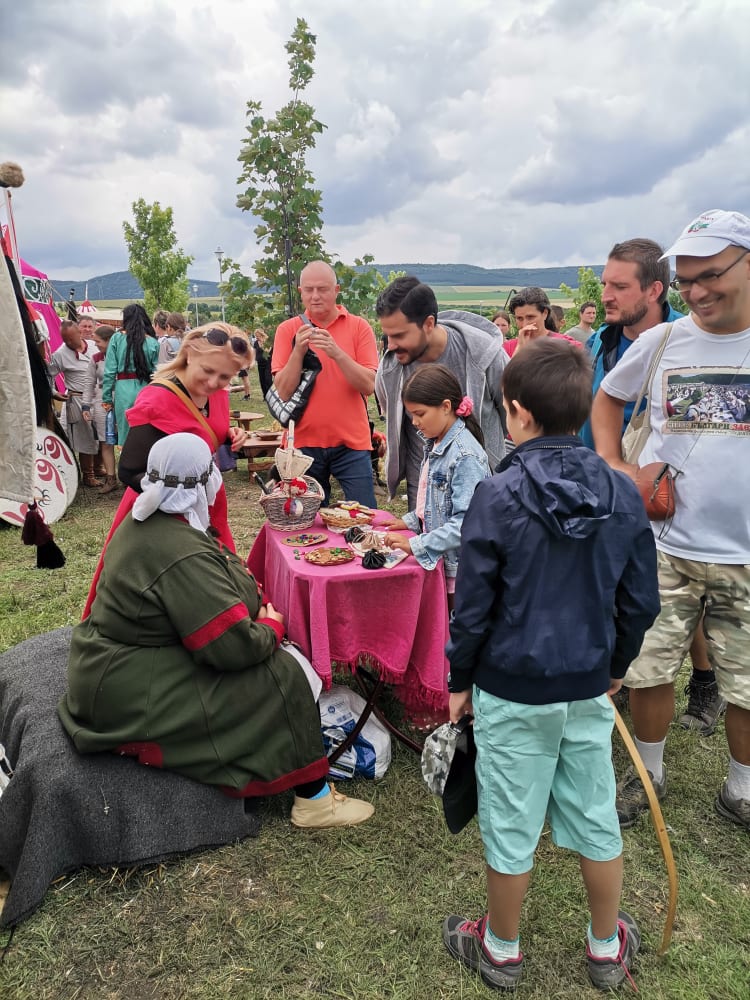 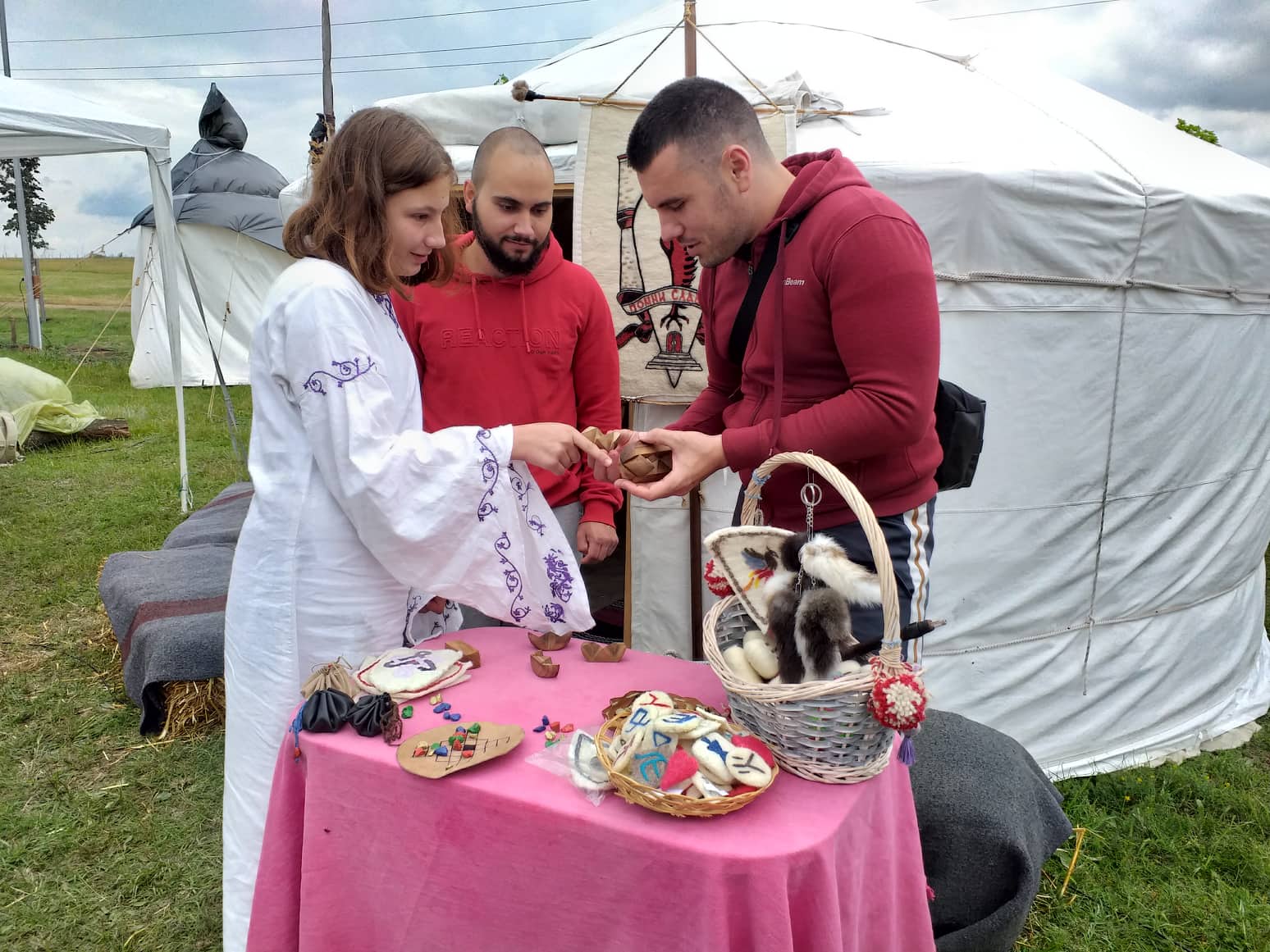 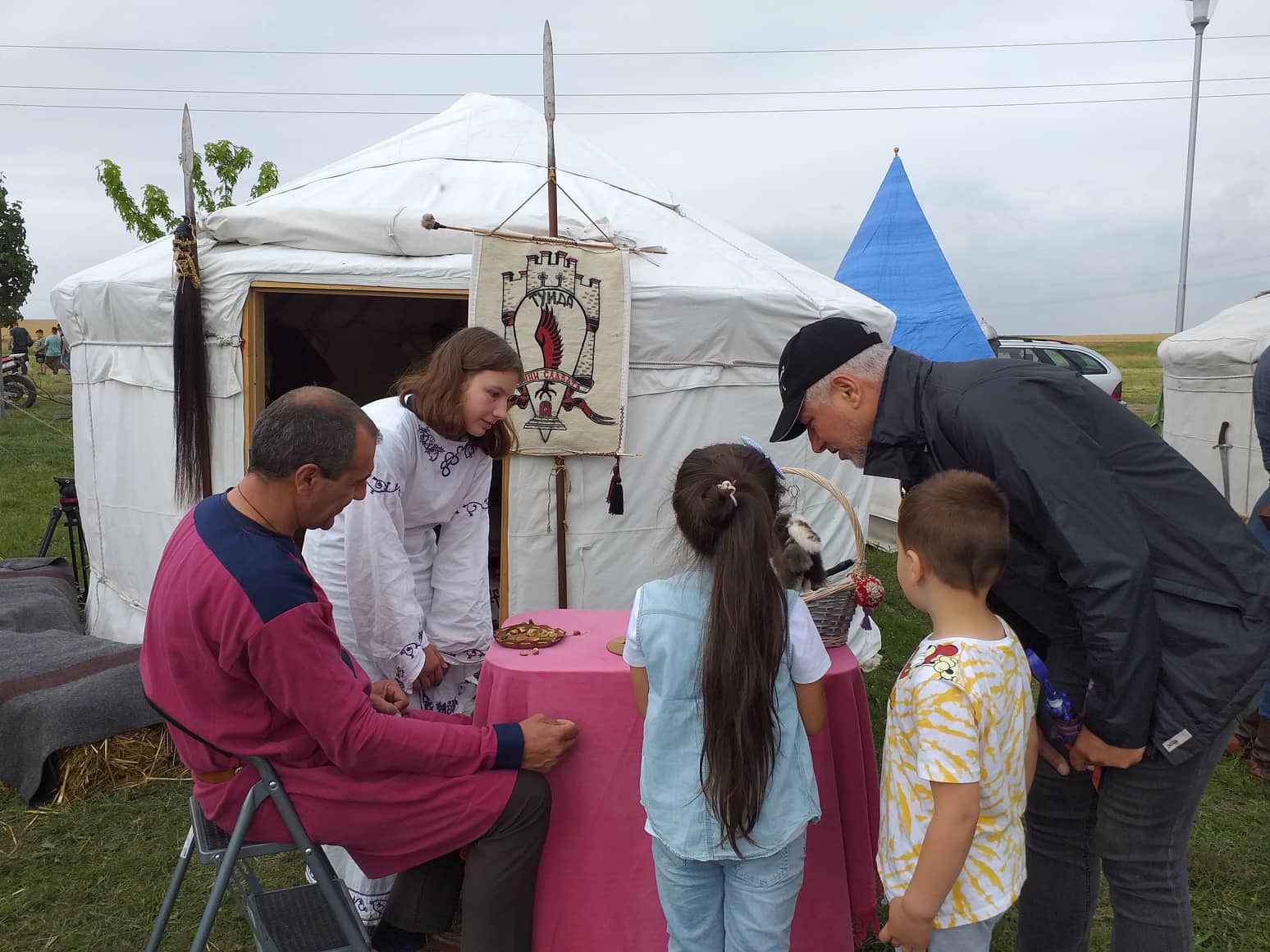 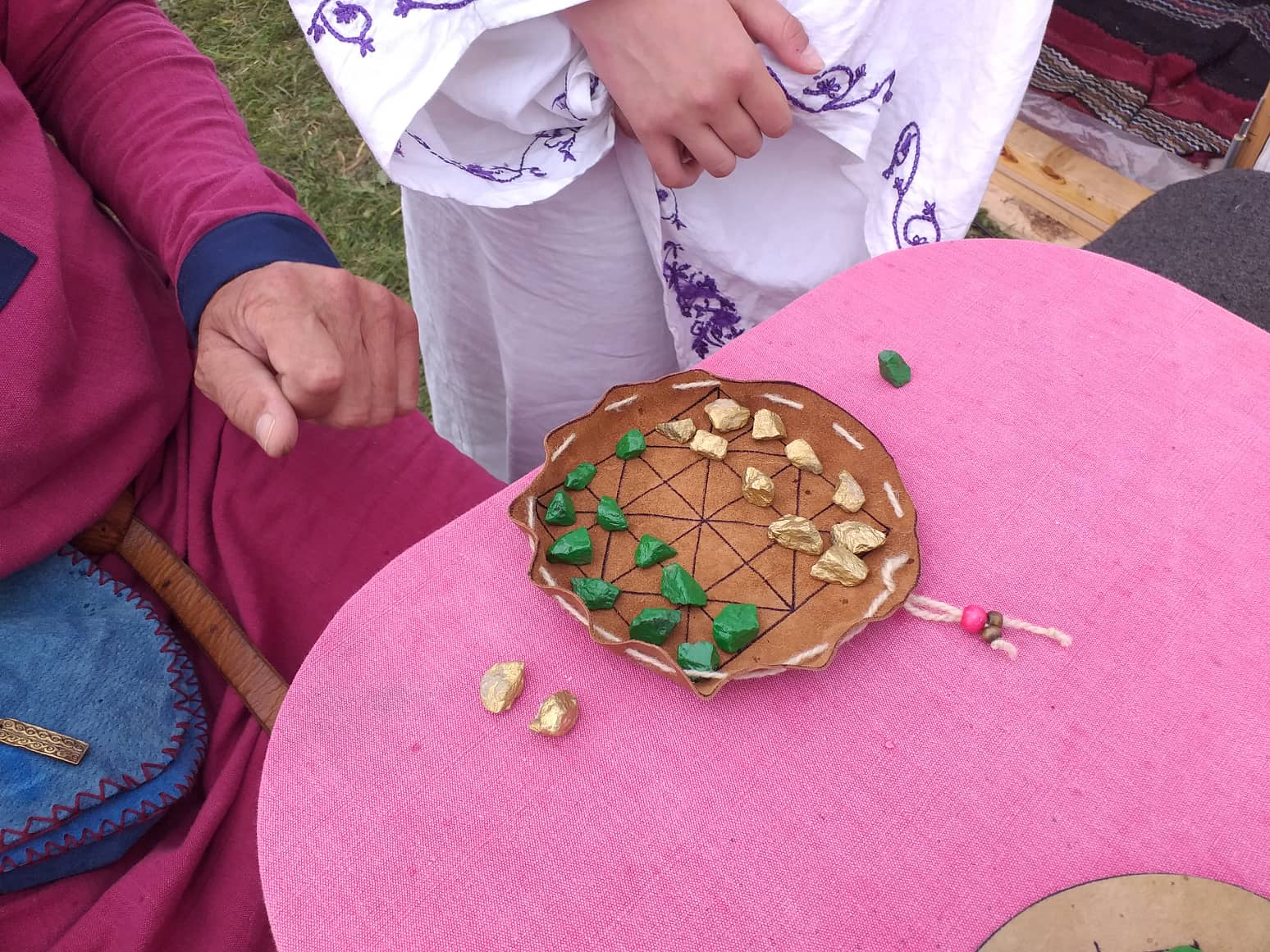 The Hosts Historical Park and Academy "Velichie" had planned a number of tournaments and demonstrations during the event: equestrian demonstrations and an equestrian archery competition; medieval fencing tournament and clashes between "armies" and individual warriors; struggles; traditional archery tournament, in which a representative of our team took part and ranked 4th among women among 15 participants and a rich stage program. 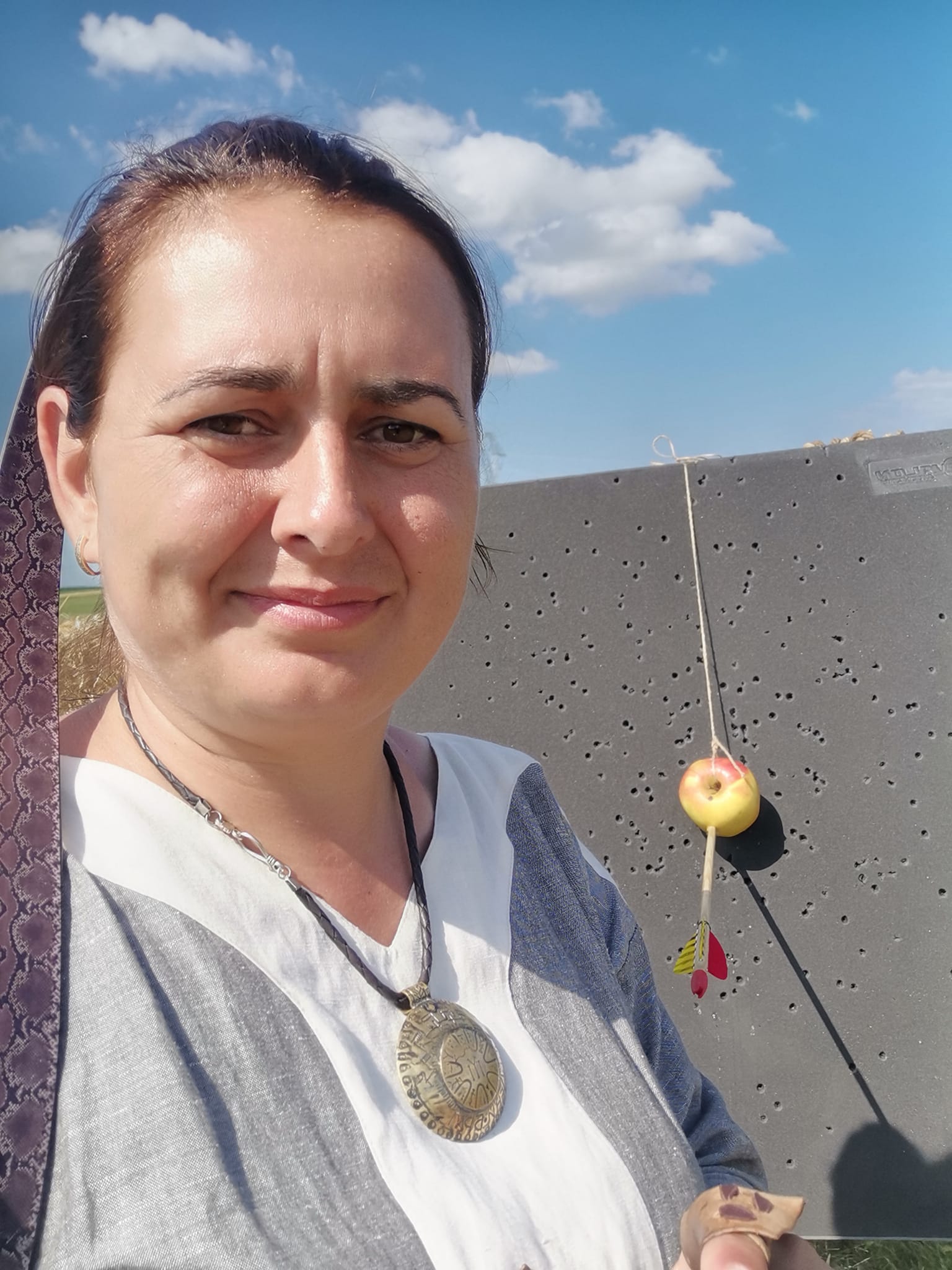 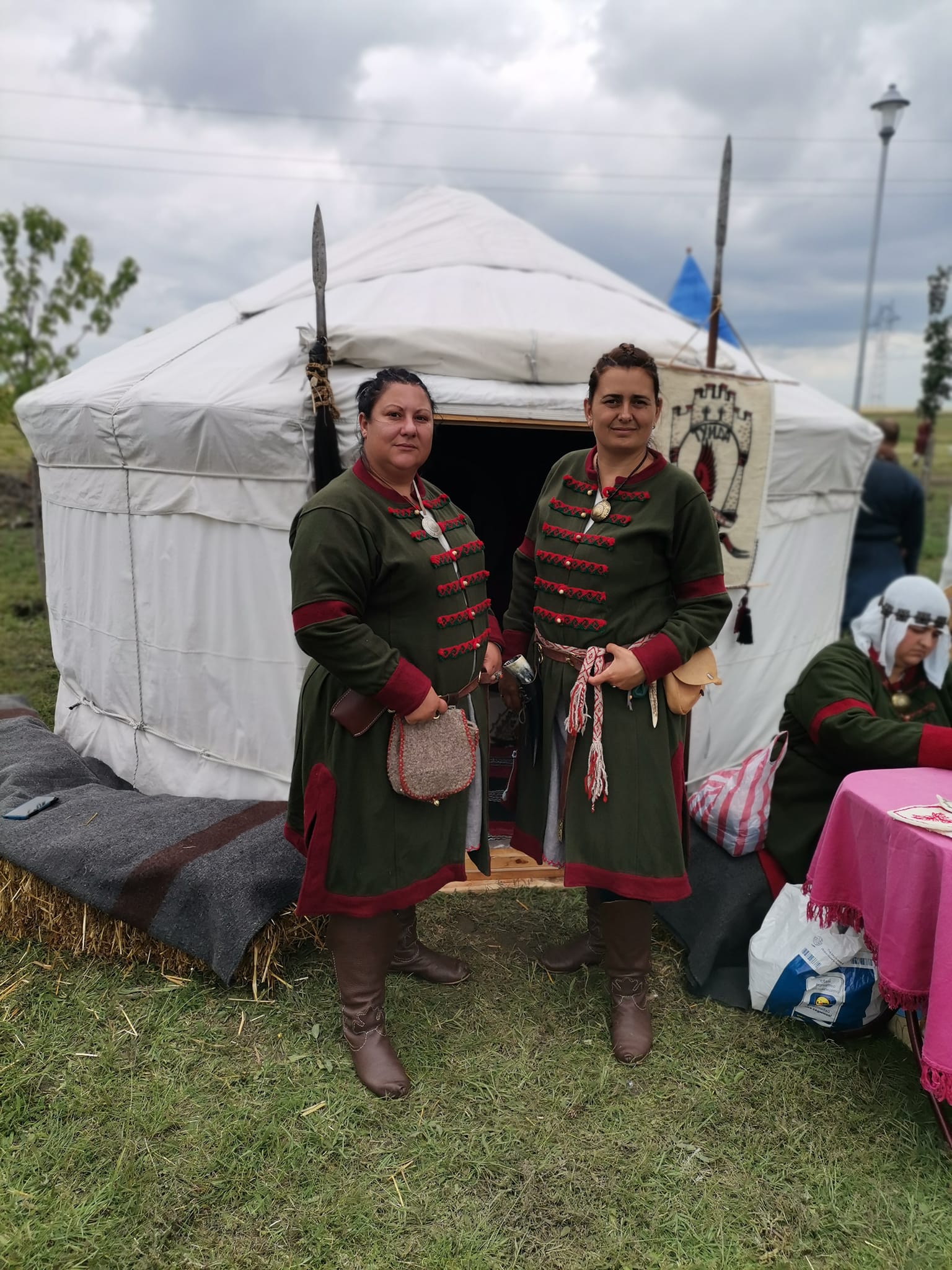 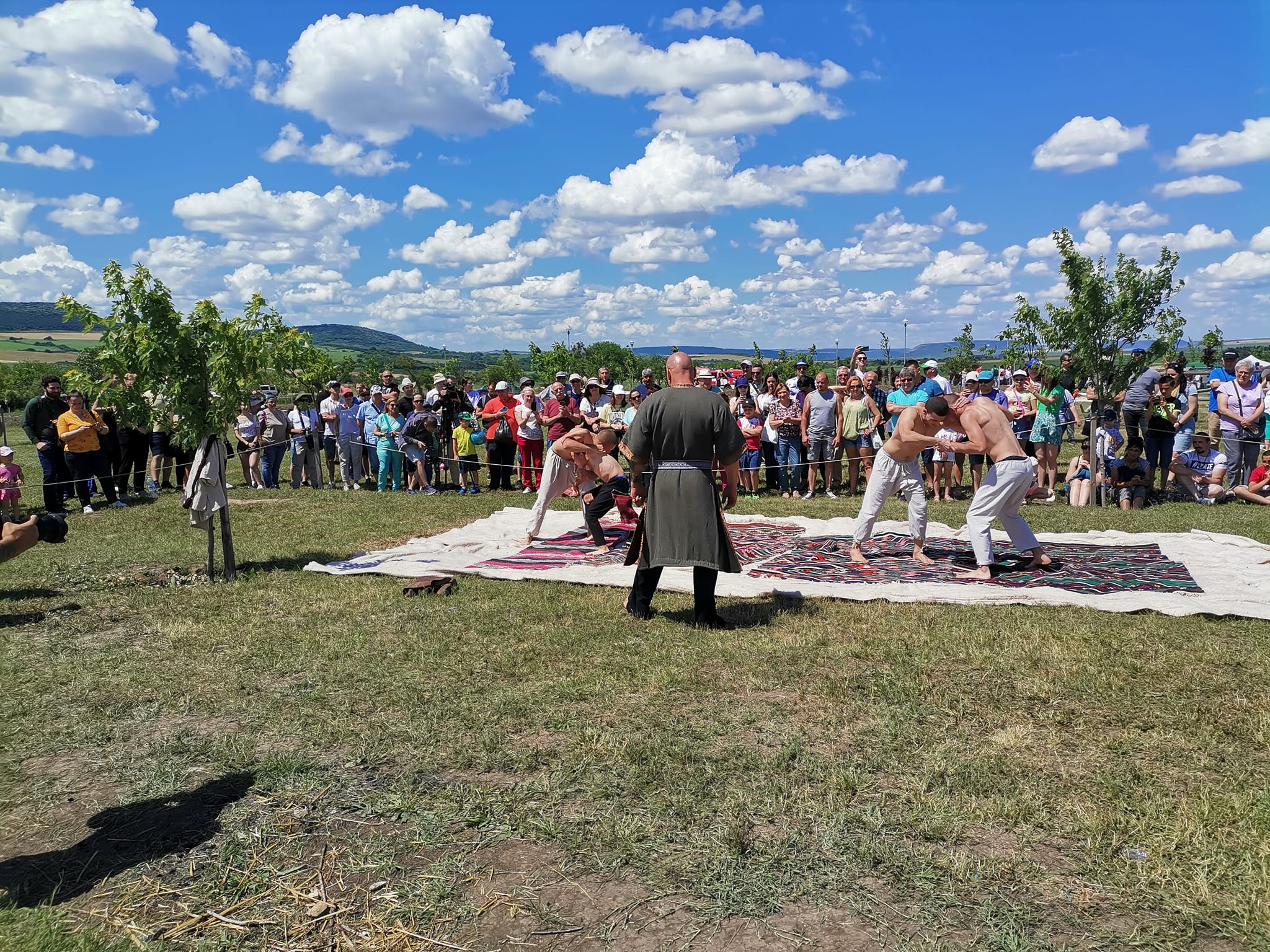