The Kotel Revival Activists exhibition with a pantheon of Georgi Rakovski

The Kotel Revival Activists exhibition with a pantheon of GeorgiRakovskiis the 56th site in the list of the 100 national tourist sites. It was opened in 1981 and includes four halls dedicated to different themes: Leaders, Educators, Rebels and Revolutionaries. Genuine exhibits, photographic and documentary evidence trace the work of more than 120 Renaissance activists from Kotel and the nearby region among which are bishop SofroniyVrachanski, archimandrite NeofitBozveli, Dr.PetarBeron, Capt. GeorgiMamarchev, GeorgiStoykovRakovski. The exhibition also holds the heart of Dr.PetarBeron and the Pantheon keeps the mortal remains of GeorgiRakovski. 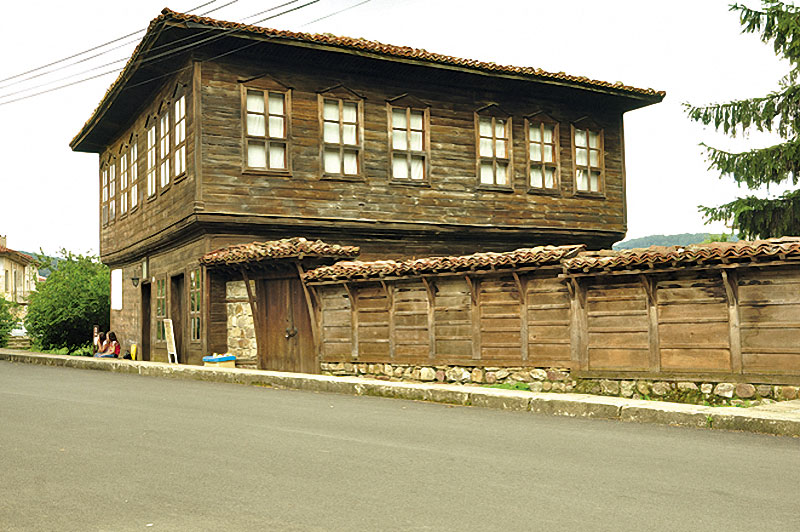 Old Kotel Carpets and Cloths from the Galata School exposition

The Old KotelCarpets and Cloths exhibition is located in the old Galata neighbourhood at the Kyorpeeva house which is an example of the revival architecture from 1872. The exhibition recreates the atmosphere in which a Kotel family from this period lived. The entire home is on display – living room, bedroom, maiden room, weaving and tailoring workshops, summertime kitchen, basement with inner water well and a secret passage (for hiding and escape in case of an assault). The traditional crafts of carpet weaving and tailoring practiced in Kotel are also presented. Fabrics, everyday items and furniture are exhibited. The vast basement holds the grain grinder and the water well. 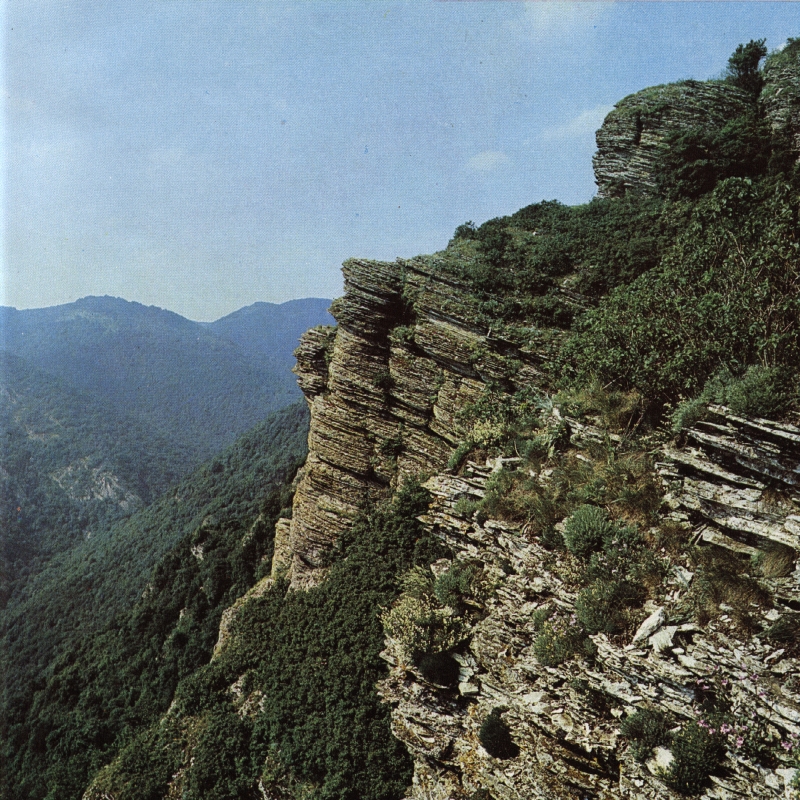 "Orlitsata" was declared a nature reserve in 1984, after the "Beli Bryag" reserve merged with with "Orlitsa" and "Medvenski Izvori" ("Medven Springs"). The territory was declared a reserve to protect the habitats of several species of endangered birds of prey, a century-old Moesian beech forest and a karst complex consisting of rock formations, caves and springs. Some typical mammals for these parts of the Balkan Mountains are wolf, jackal, wild boar, roe and others along with almost 200 different bird species. 50 of them are included in the Red Book of the Republic of Bulgaria. 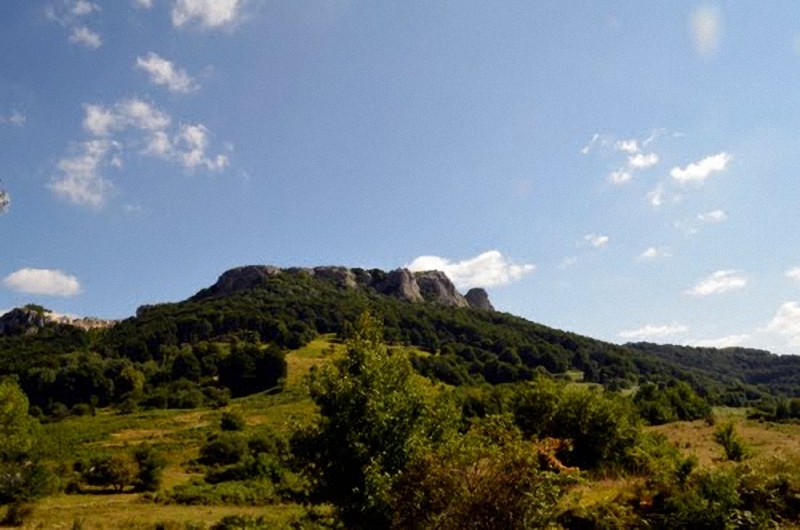 covers an area of 10 ha and comprises a chain of majestic limestone cliffs located 5 km from Kotel towards Omurtag and Ticha. Right next to it to the North is the “Talim Tash” sanctuary, the “Zelenich” locality to the East, “Trite Vyatura” locality and “Suhi Dyal” ridge to the West. The rock formations are 800 m above sea level. The area is a natural habitat for birds of prey and one of the few places where a Griffon Vulture can be seen. An aviary is built in the region and currently there are between 8 and 12 birds. Urushki rocks are an important ornithological site. The Kotel Mountain supports 176 bird species 50 of which are in the Red Book.