from the Valley of 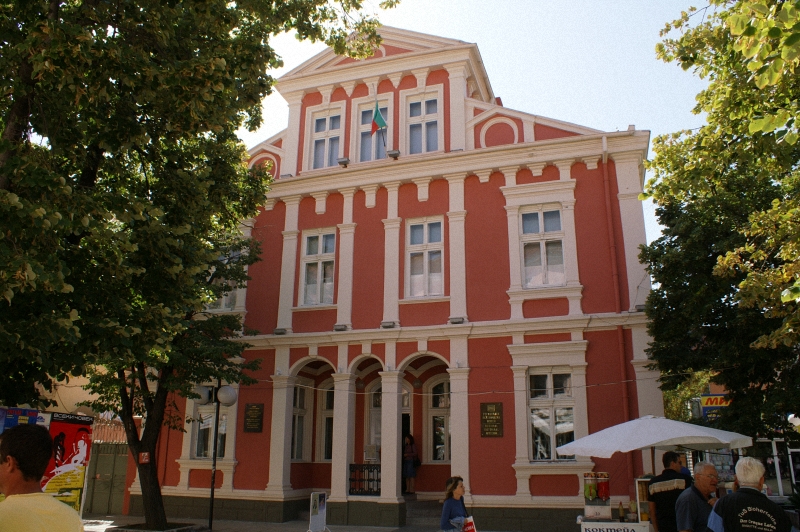 Thracian Kings discovered during the summer of 2007. It is the second golden mask discovered in the Thracian valley. The deposit also contained a rhyton with horse head and cock body and a helmet of silver which is the only one made from this metal in our country.

Official site of the Regional Historic Museum in Sliven: http://www.museum.sliven.net/ 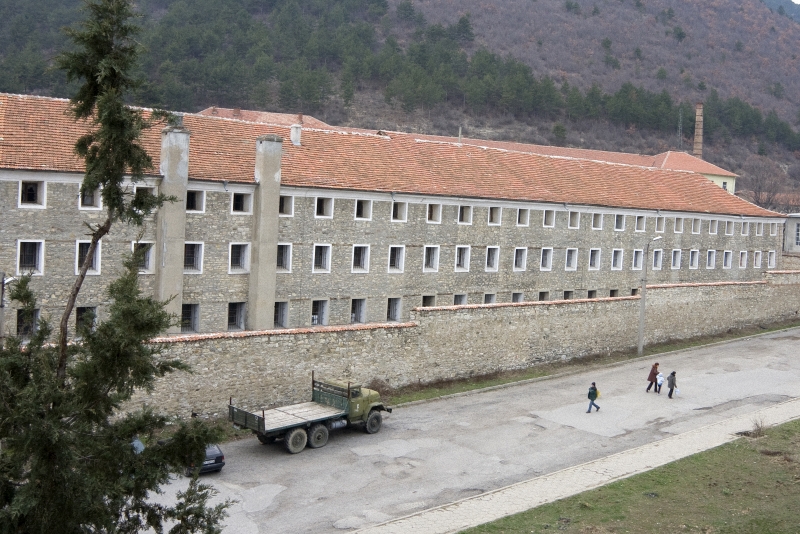 The Textile Industry Museum in Sliven is located in the former prison building. It holds the first permanent scientific and technical exhibition in Bulgaria. This is a specialized industrial museum dedicated to displaying the special features of textile manufacturing in the country. 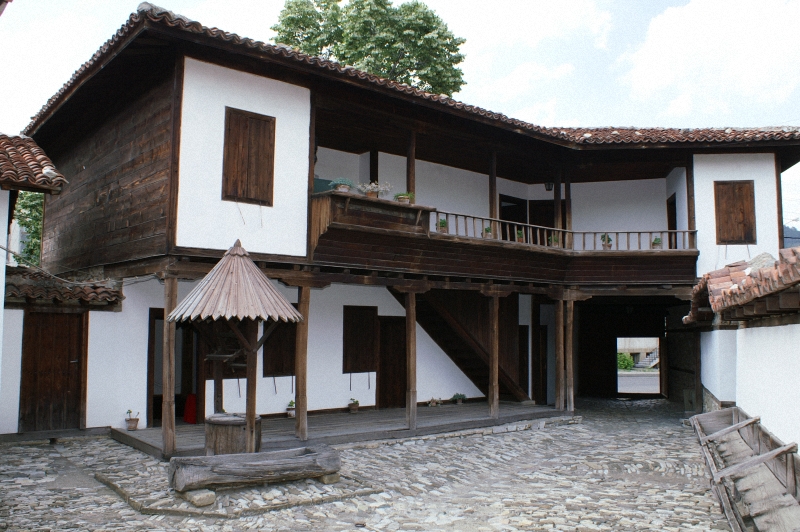 House Museum of Hadji Dimitar is one of the most famous historical sites in the region. It was built at the end of the XVIII century from the grandfather of the prominent voyvoda and is located in the Klutsohor neighborhood of Sliven. It is a small asymmetrical one-story building with wooden porch and characteristic architectural features of early Bulgarian National Revival. Dimitar Nikolov Asenov, known as Hadji Dimitar, and one of the most famous Bulgarian freedom fighters during the Ottoman Empire in XIX century, was born there on May 10th, 1840.

is the most famous one in the Sinite Kamani National Park, situated amon 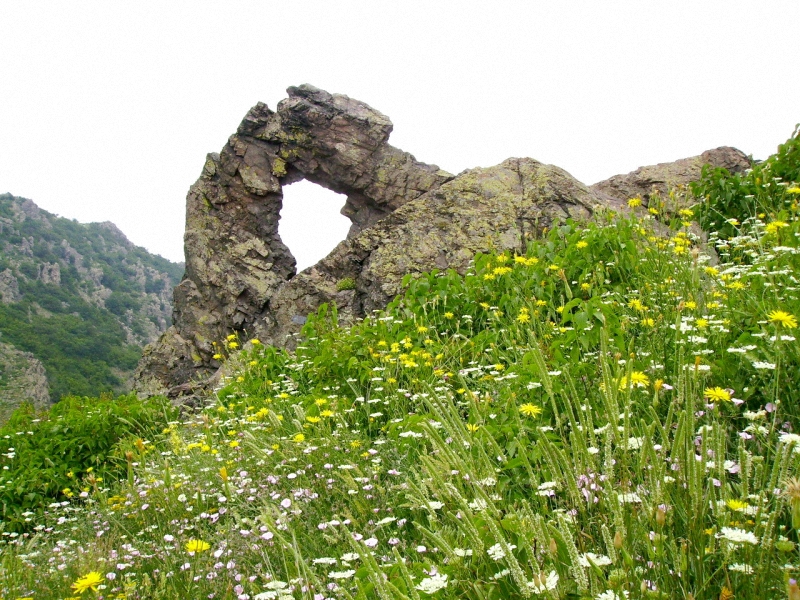 g high rocky peaks about 1050 m above sea level. 10 km from the city there is the possibility to fly hang- or paragliding, there is a hotel and a lift and the area can be reached from Sliven through the mountain path “Hajdushka”. The tourist complex, sport facilities and the Karandila artificial lake are situated here. On Kulata peak were built television repeater and a paragliding track. The infamous Karandila meadow is also located there – it is the site of the annual Karakachani festival with participation of karakachani from Bulgaria and the neighboring Balkan countries.

The rock phenomenon Halkata has been declared a natural landmark, a symbol of Sliven. The arc-shaped rock garland is what makes Halkata attractive. There are many legends of here magical power that influences love – whoever passes through the ring of Halkata remains forever in love. Other legends say that it helps sailors in combats with the sea element.