at the the National community center “Sv. sv. Kiril i Methodiy 1914”. Here is presented the material culture of the population of the Tvarditza region from the VI millennium B.C. until the falling under Turkish yoke. The exposition presents work tools of stone, bone, bronze, ceramics, bronze 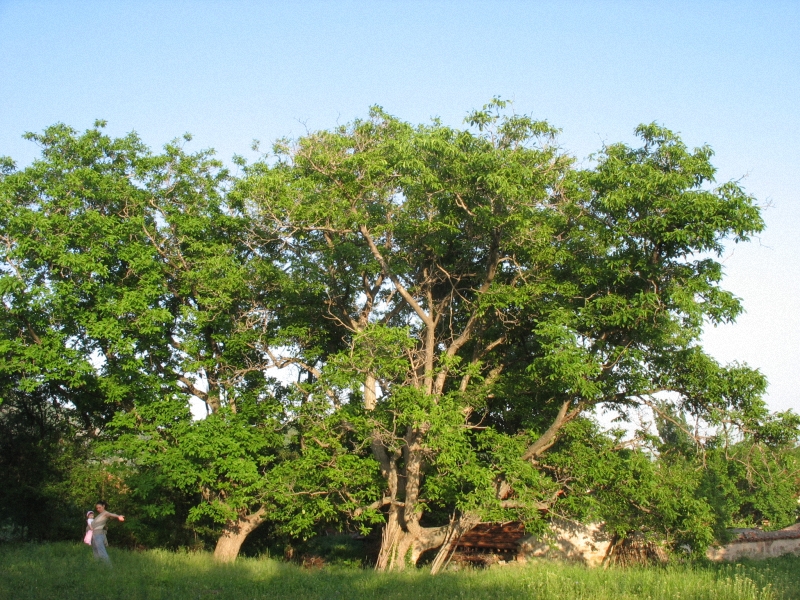 is situated in the Kozarevski Balkan and is a mountain pasturage scattered with huge blocks of granite rocks that seem deliberately piled on top of one another by superhuman strength. According to legend Krali Marko is venturing here and is piling those rocks on purpose for protection against the Black Arab. The rocks show the imprint of his saddle, marks of his horse hooves, the place for his violin and his mace. 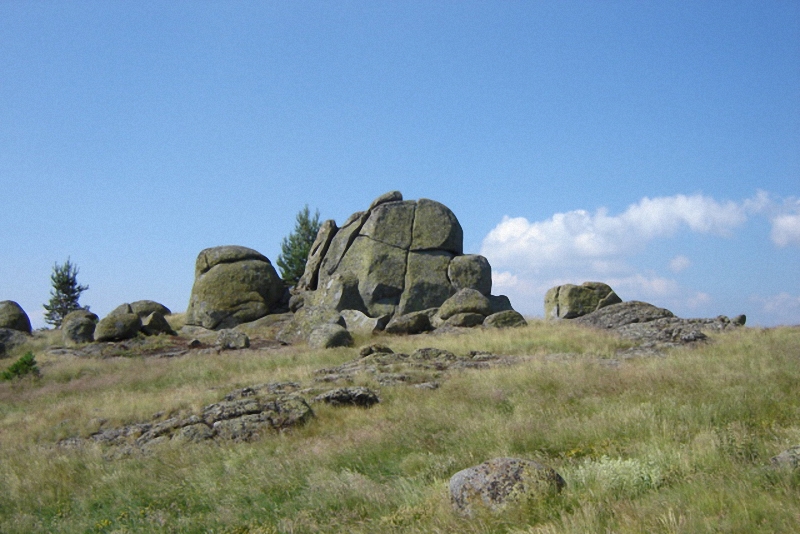 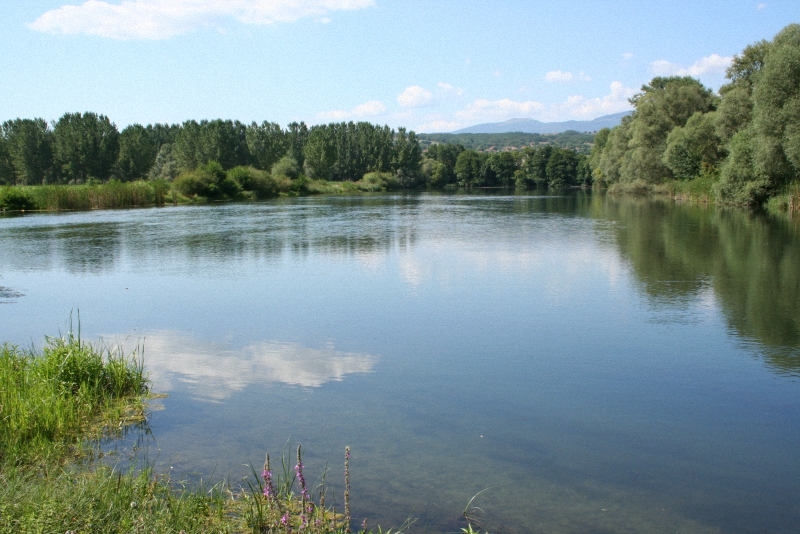 It is situated at the Tundja

river, southwest of Tvarditza town. Its length is 14 km and includes 24 000 da. It was built between 1959-1966. Under the water are the former villages Zhrebchevo, Zapalnia, Lower Panicherevo. Zhrebchevo village is completely flooded, and the other two villages – only partially. The dam is the third largest in the country. Its north part which is in the territory of Municipality Tvarditza, has slant riverbanks, it is shallow and suitable for sport and tourism.