On 3th March, the day of signing the San Stefano Peace treaty and the announcement of Bulgaria for a free country, Tuida fortress opened doors for everyone willing to touch a part of the ancient past of Sliven. It was a great time to spent outdoors under the blue sky of Tuida! 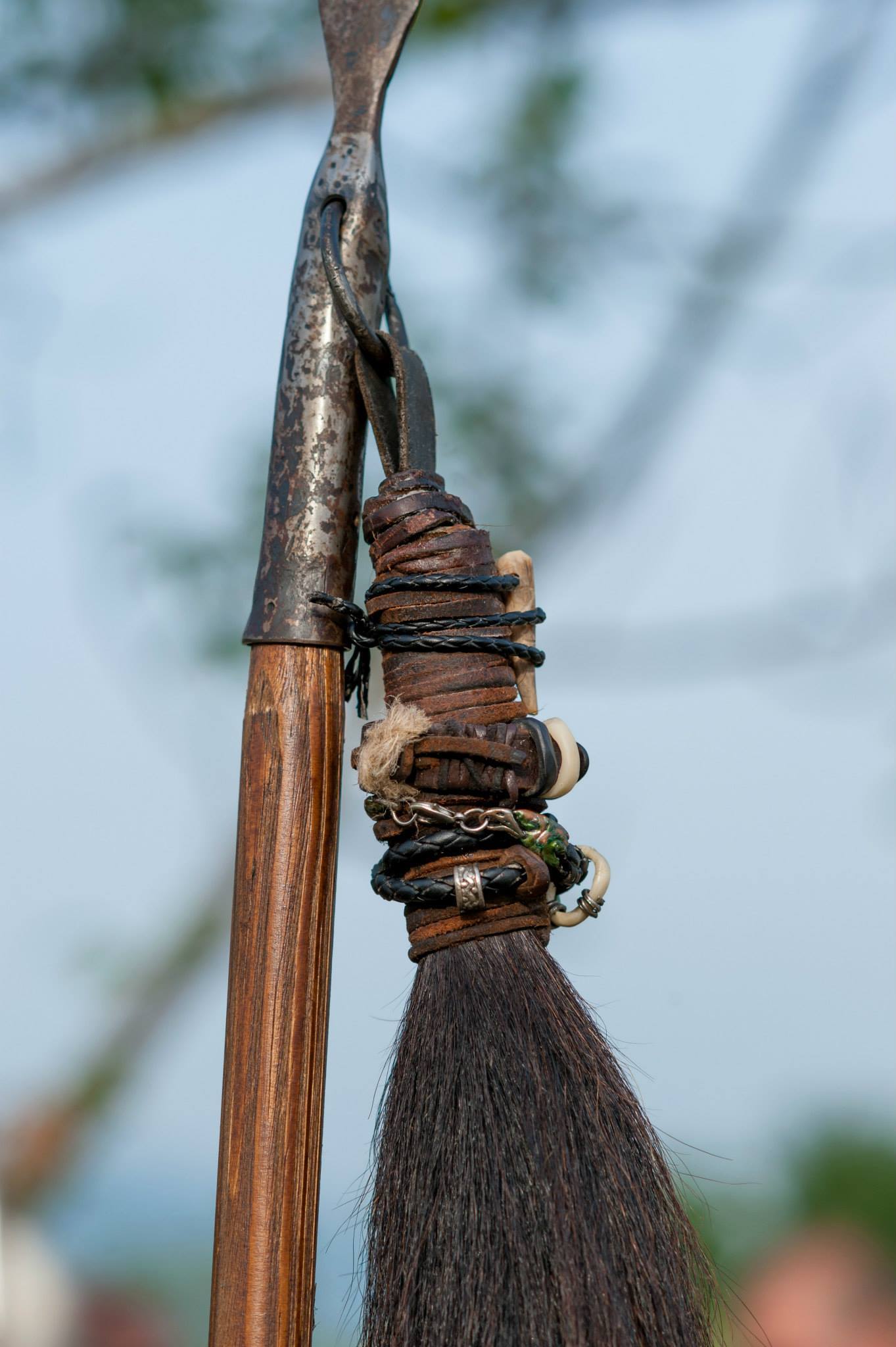 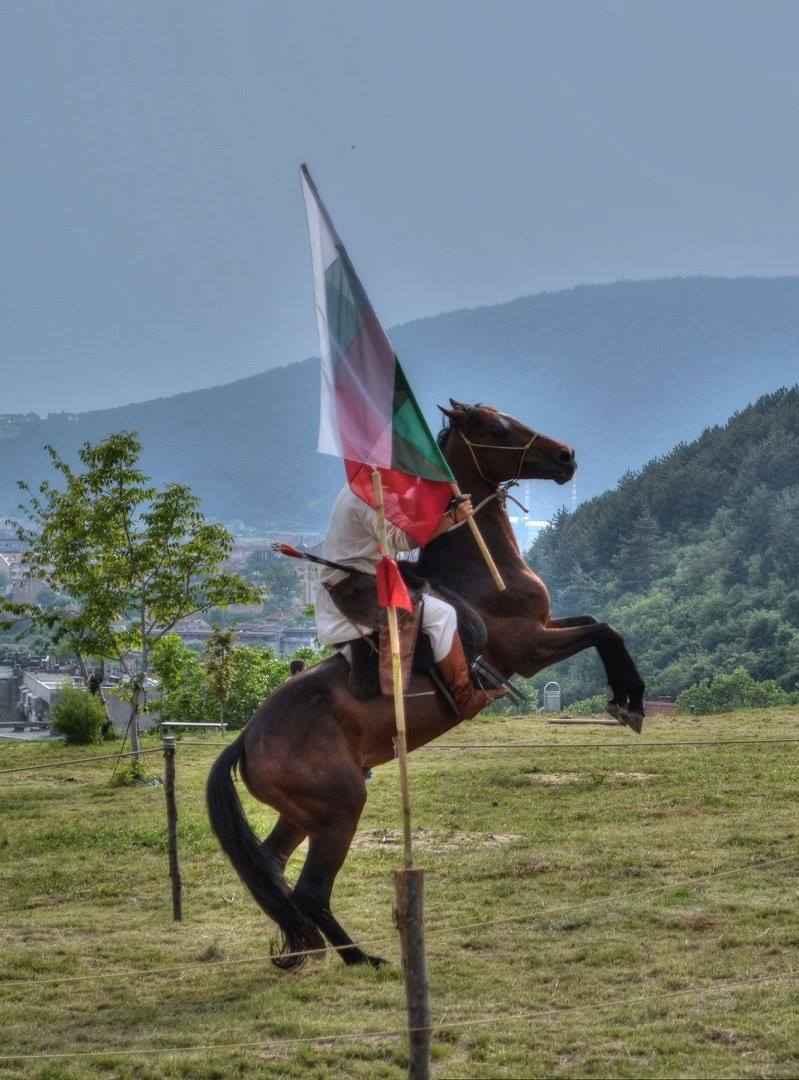 On 08.08.2018. For the third time, the Team of Tuida Fortress took part in the celebrations on the occasion of the International Youth Day, featuring archery and medieval games suitable for both young and old. In sessions everyone could test their wits and accuracy.
"The future of Sliven is in our hands" - under this motto with different manifestations passed the celebration of the International Youth Day in the city under the Blue Stones.
The event was organized Youth Center and Youth Municipal Council - Sliven.
The International Youth Day was first celebrated in Bulgaria in 2007. This day is an opportunity to unleash the potential of young people, to celebrate their achievements and to plan ways for their better inclusion in the development of society.
This annual celebration was dedicated to the Year of Cultural Heritage "Sliven Future, Present, Past 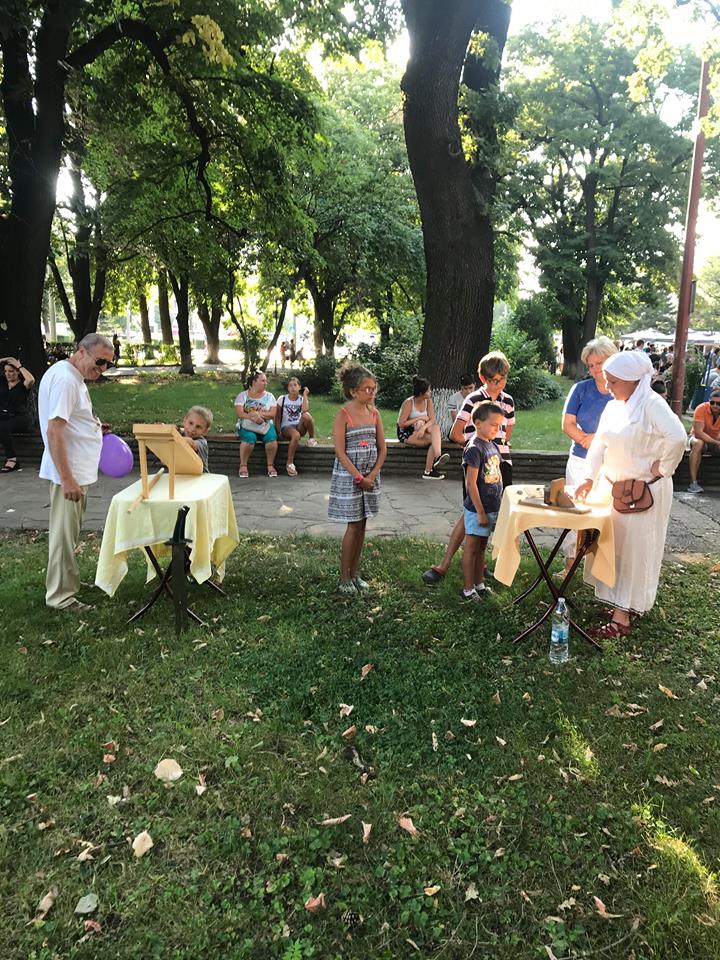 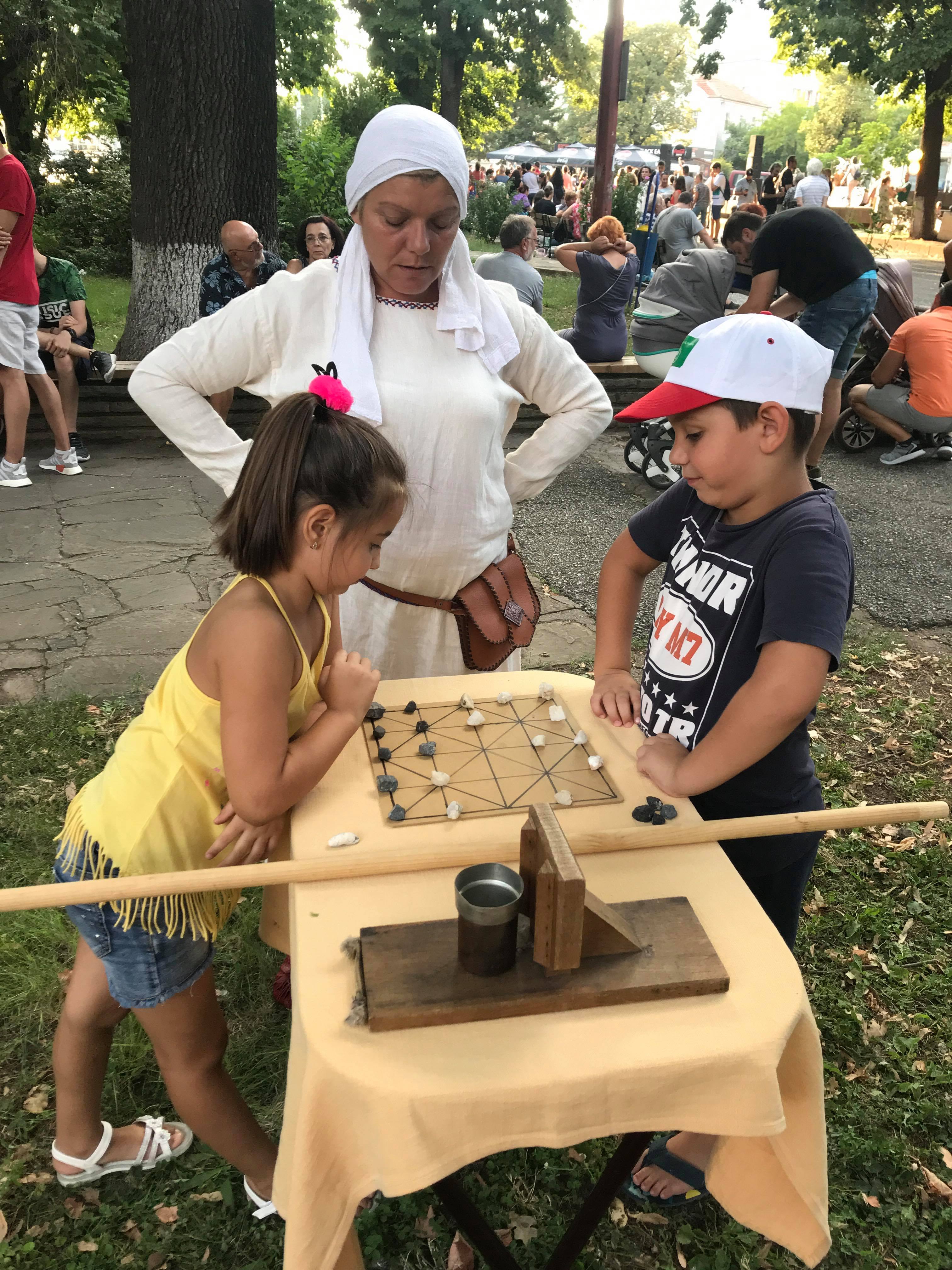 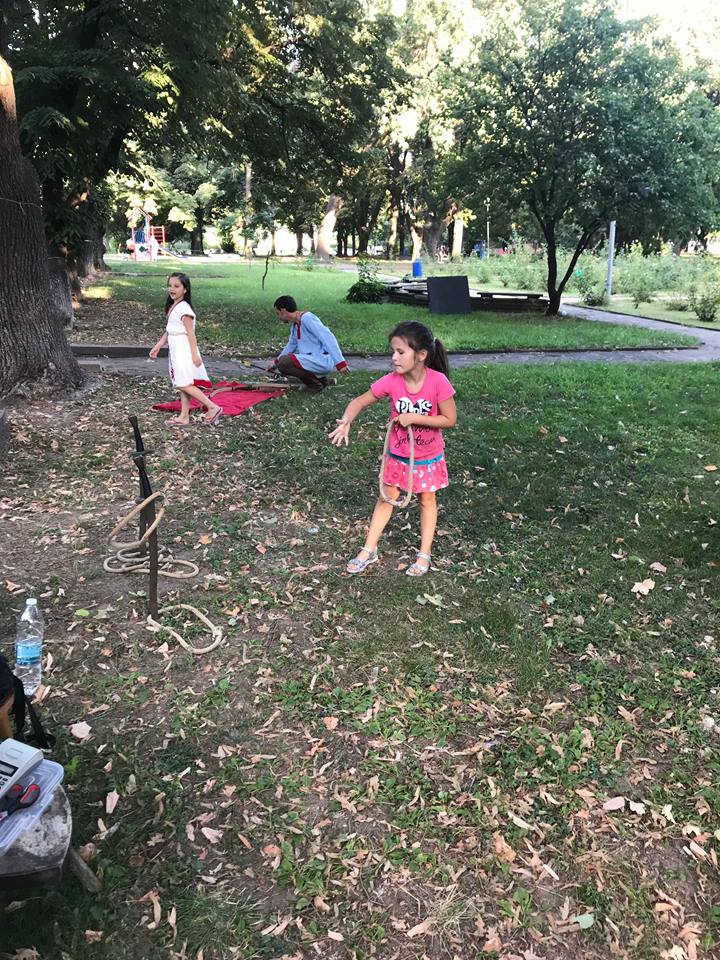 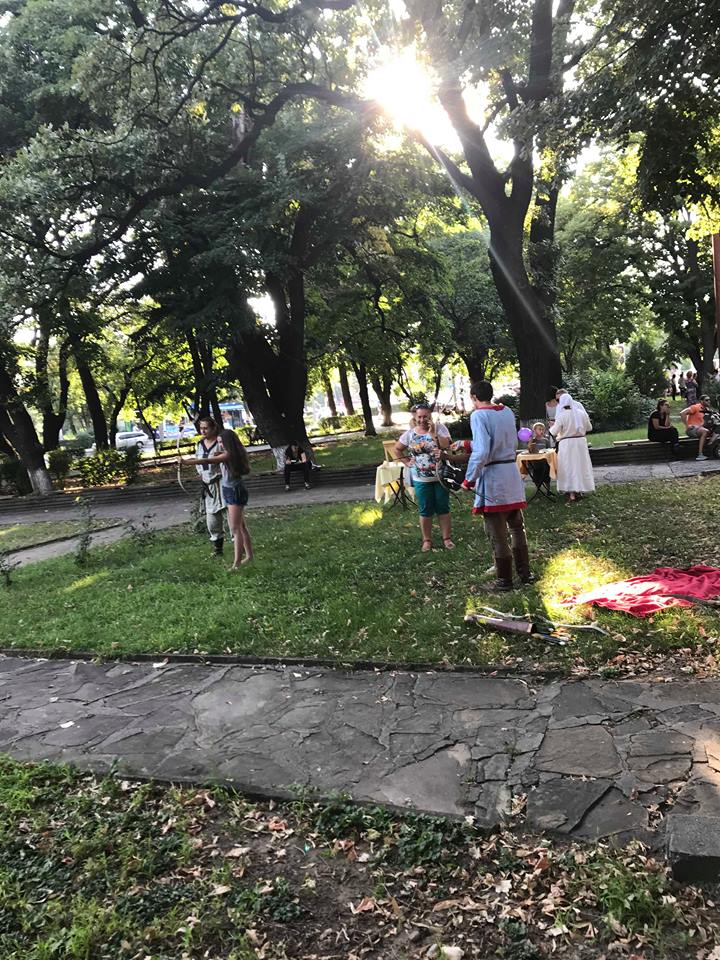 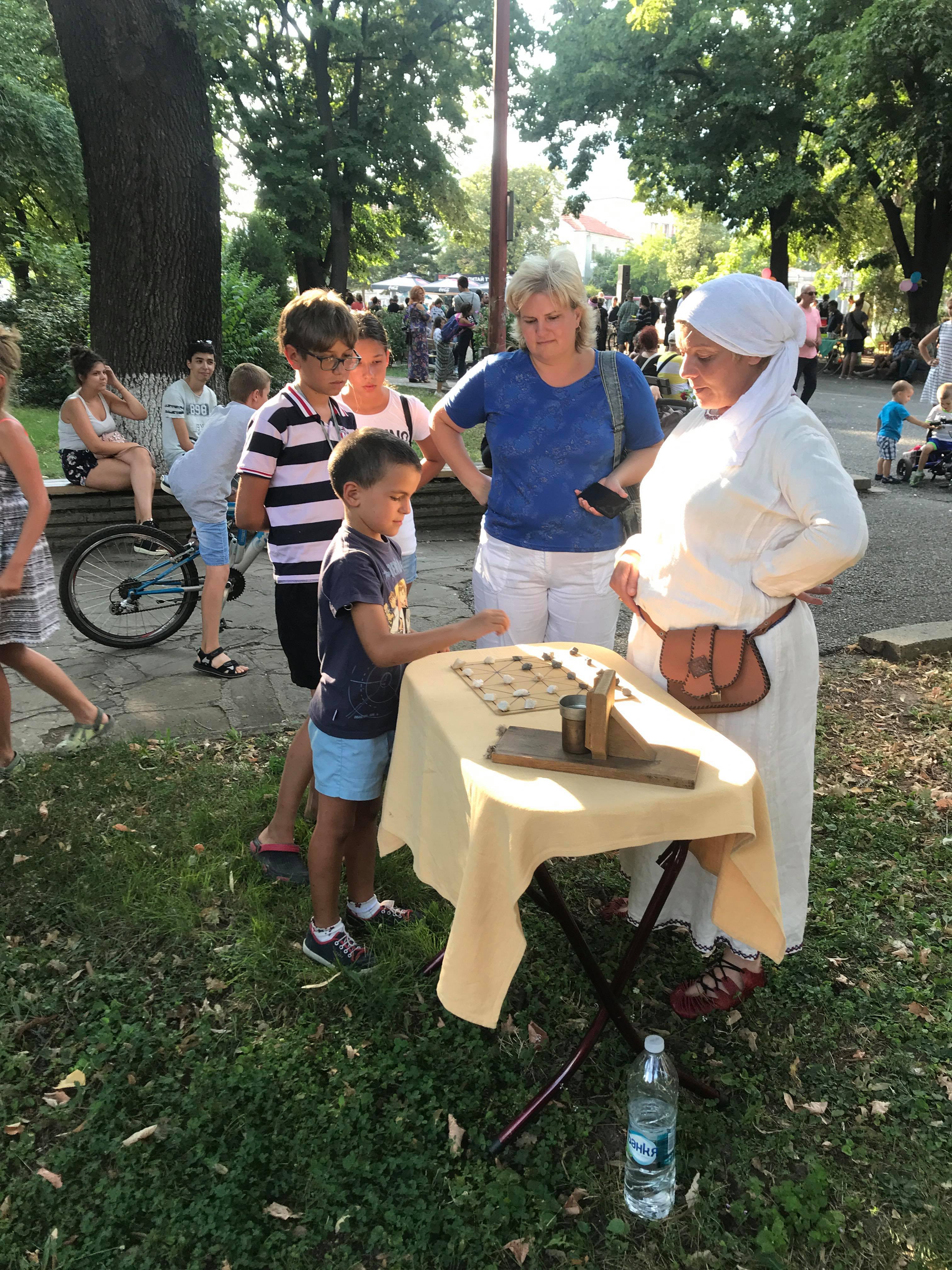 "Historical Park" (H.P) is designed as a complete cultural and historical complex offering themed attractions, combined with dining, recreation and other entertainment events. It will be built on a plot of land of 130 decares near Varna, in the land of the village of Neofit Rilski.

In the complex is planned the construction of several settlements, which will reveal the peculiarities of different periods. The first of these will be related to the first civilization and the Varna's gold, which is the oldest in the world. The artefacts found in the Varna's Chalcolithic necropolis show how from the generic system to the government.The second settlement in Historical Park will reveal the features of the Thracian culture, will remind the time of Orpheus and Spartacus. A magnificent Thracian palace, a temple and two tombs will be built, one of them with a glass floor, so that the buried, together with the ruler, can be seen with horses with a chariot. The restoration of the rituals will be as realistic as possible. The third settlement will be from the Roman age and will present a Roman villa, antique theater and others. Visitors will also have the opportunity to taste traditional specialties of that time, including honey wine. The fourth settlement will reveal the culture of Slavs and Bulgarians. The fifth settlement will be dedicated to the First Bulgarian Kingdom and will be inspired by Preslav's culture. The palace with the throne room will be presented. A special place will be dedicated to the creation of the Bulgarian alphabet. Visitors will have the opportunity to write Glagolitic and Cyrillic sheepskin scrolls and take it as a souvenir to their home. The sixth settlement will be built in the same way as Tsarevets and will show the culture of the Second Bulgarian Kingdom. There will be presented palaces, fortress walls, various battle towers, administrative buildings.
The project will be implemented in phases the planned opening of the first stage in 2018. And the last 2022.
Currently in progress are many activities for the opening of the first stage. With dynamic pace progressing construction of the pitch are conducted advertising campaigns and search of tourist flows.
In search of the best and rational solutions, the executive team introduces different options, attractive to every search and every market. One such option is offered to the Bulgarian tourist. In pre-sale, limited "Golden Cards" are released, which will provide many opportunities for users. First, this card gives Bulgarians the opportunity to visit an attraction at a preferential price for 10 years. In addition to the preferential entry fee, the card holder receives a discount on the purchase of souvenirs, the use of attractions in the subjects, etc. 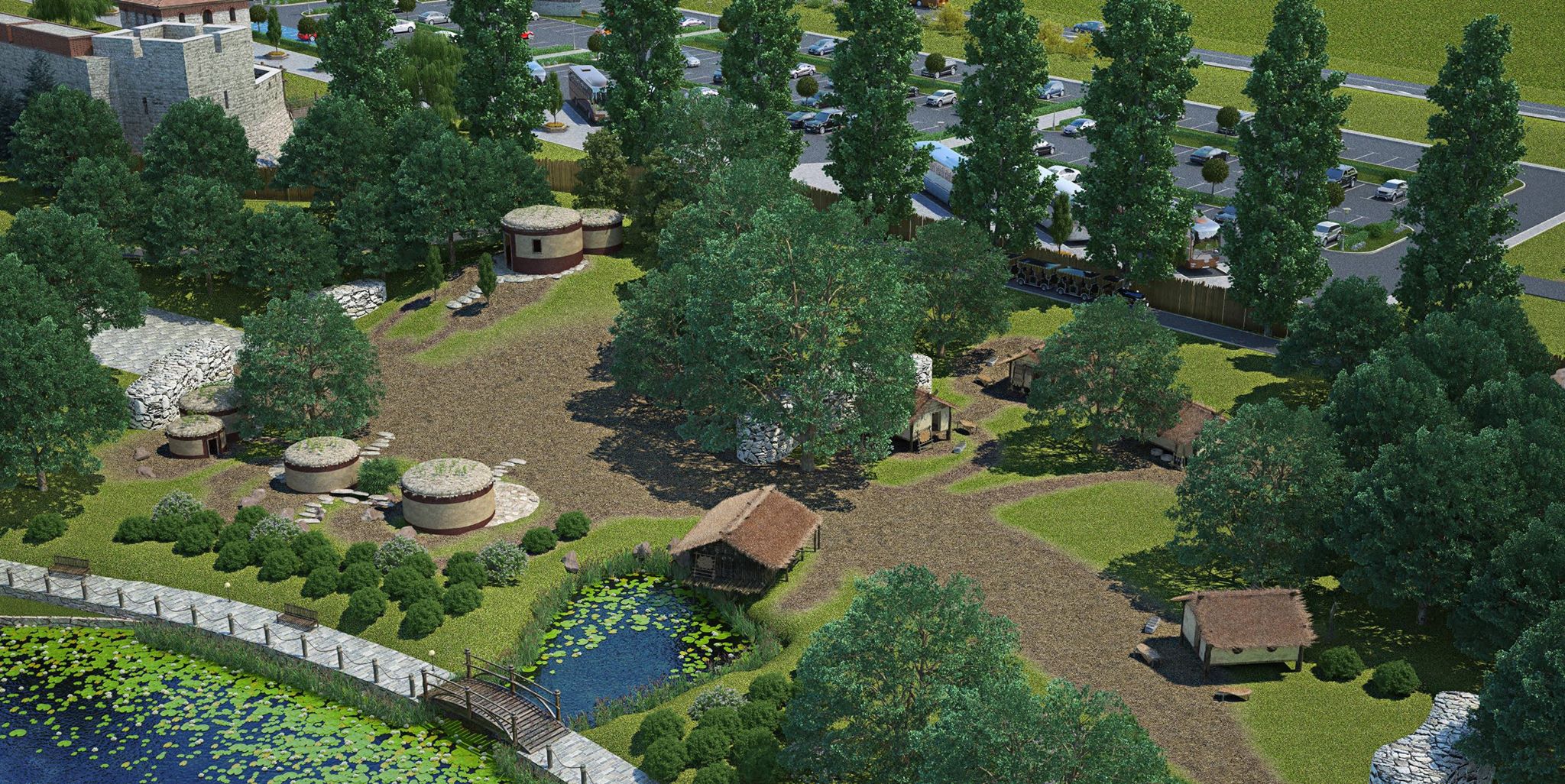 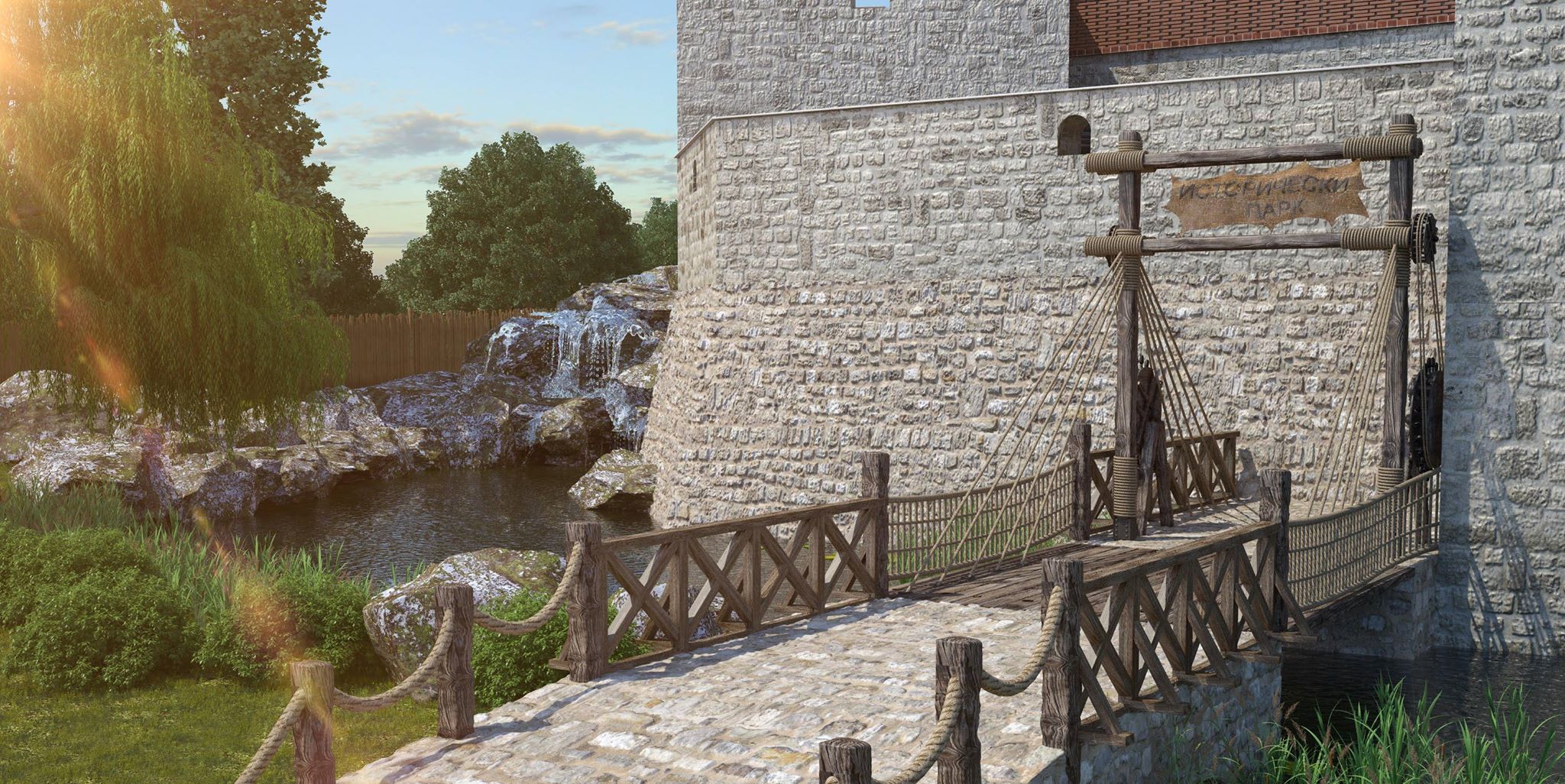 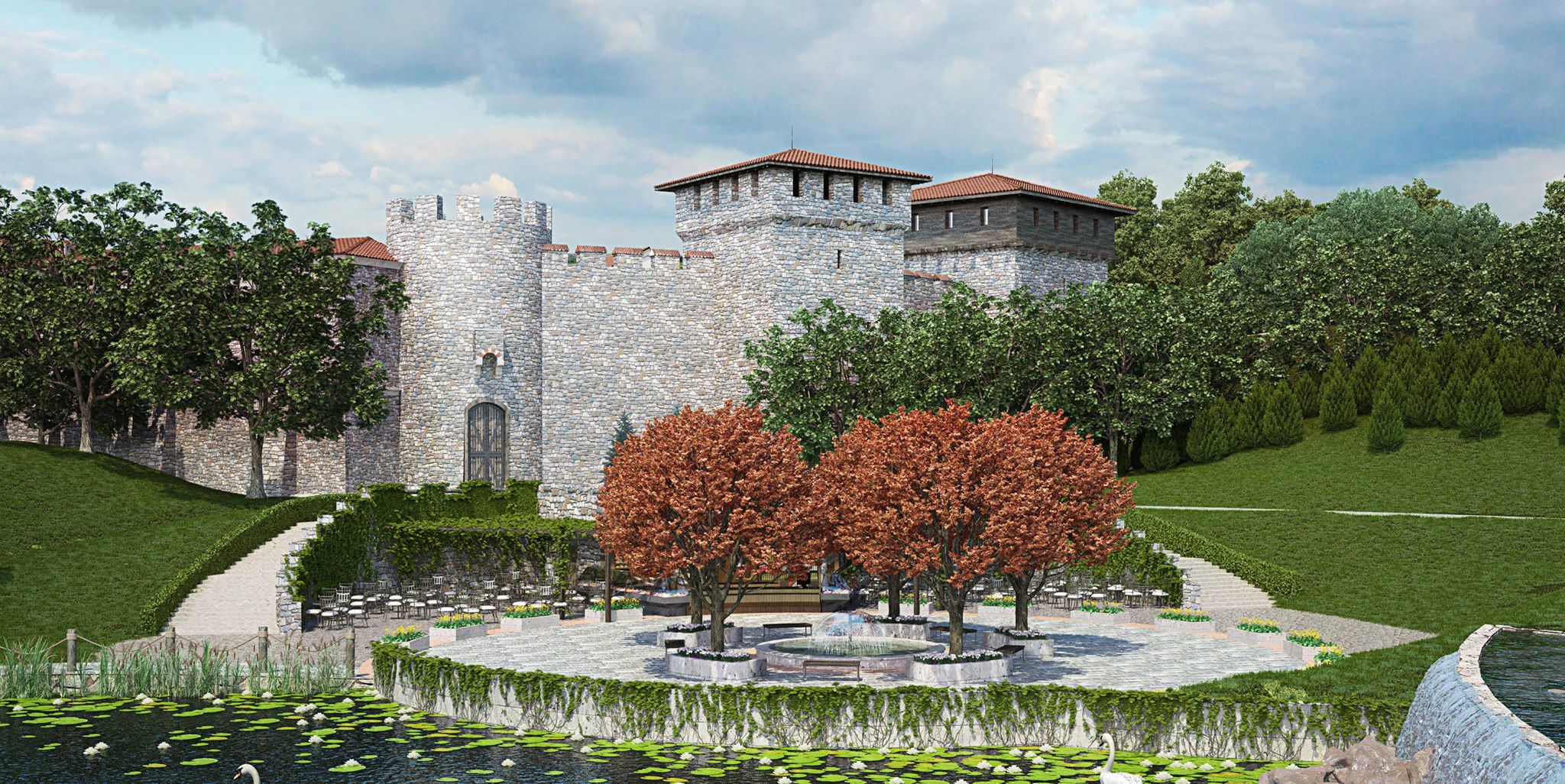 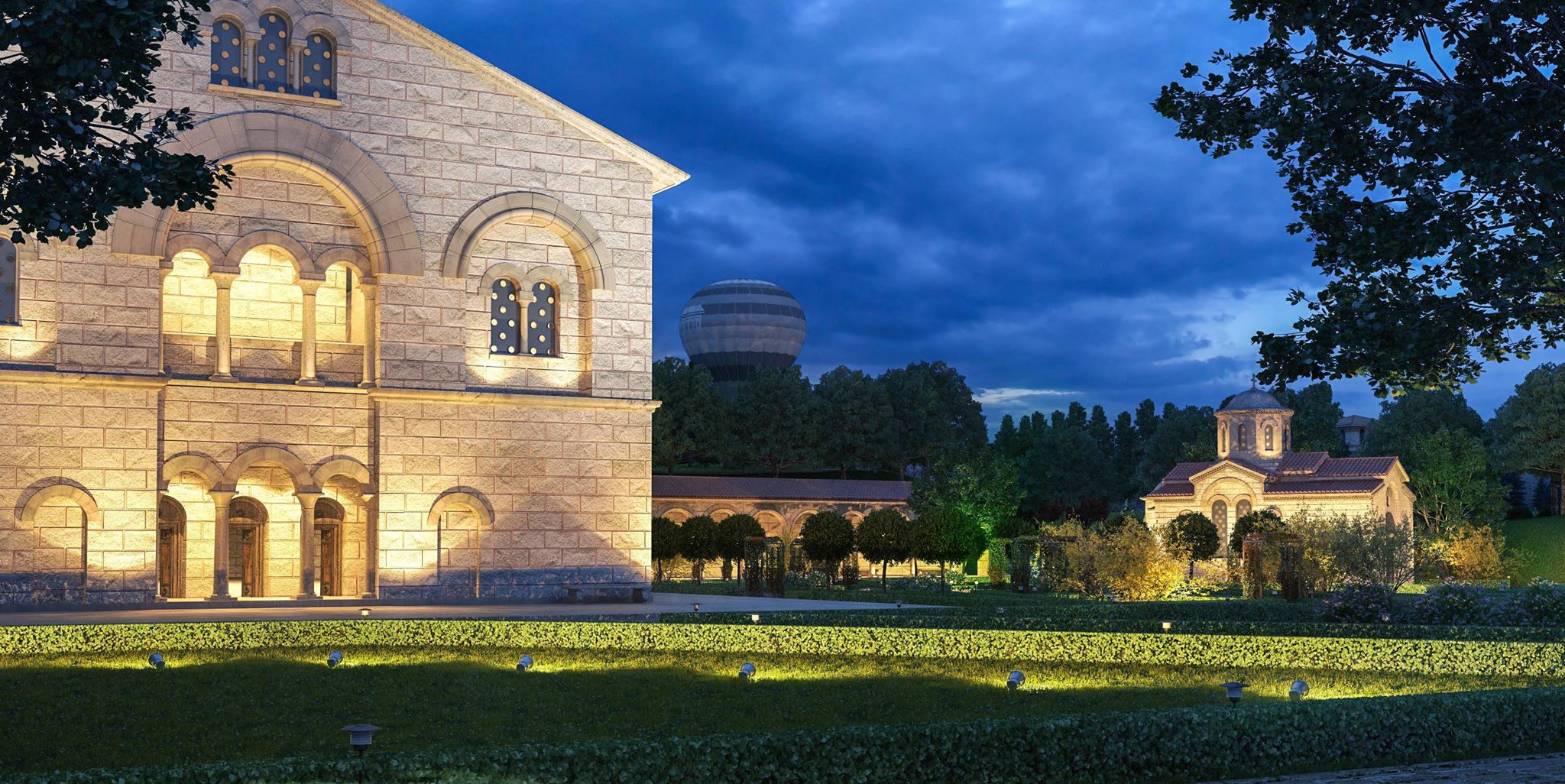 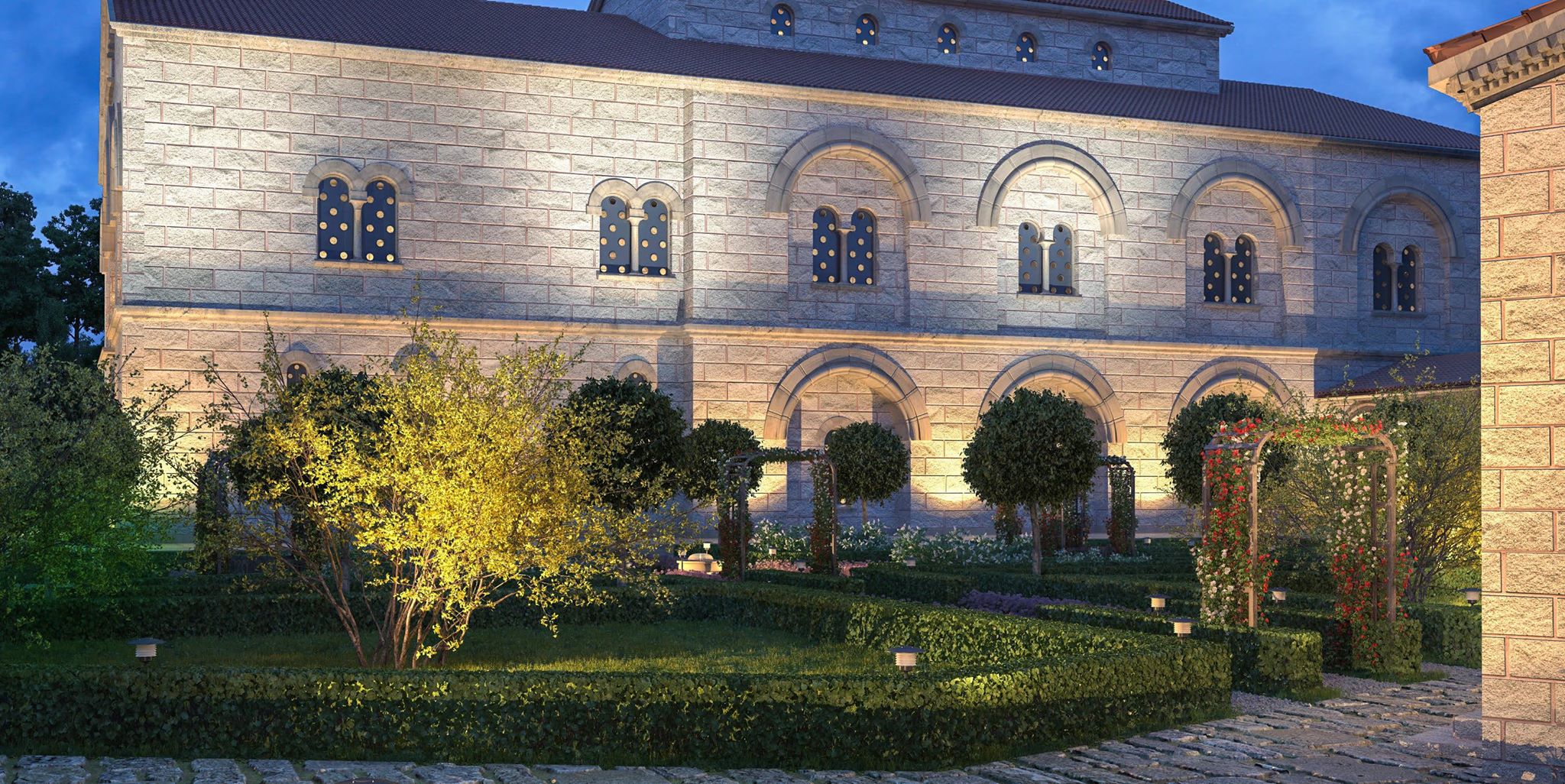 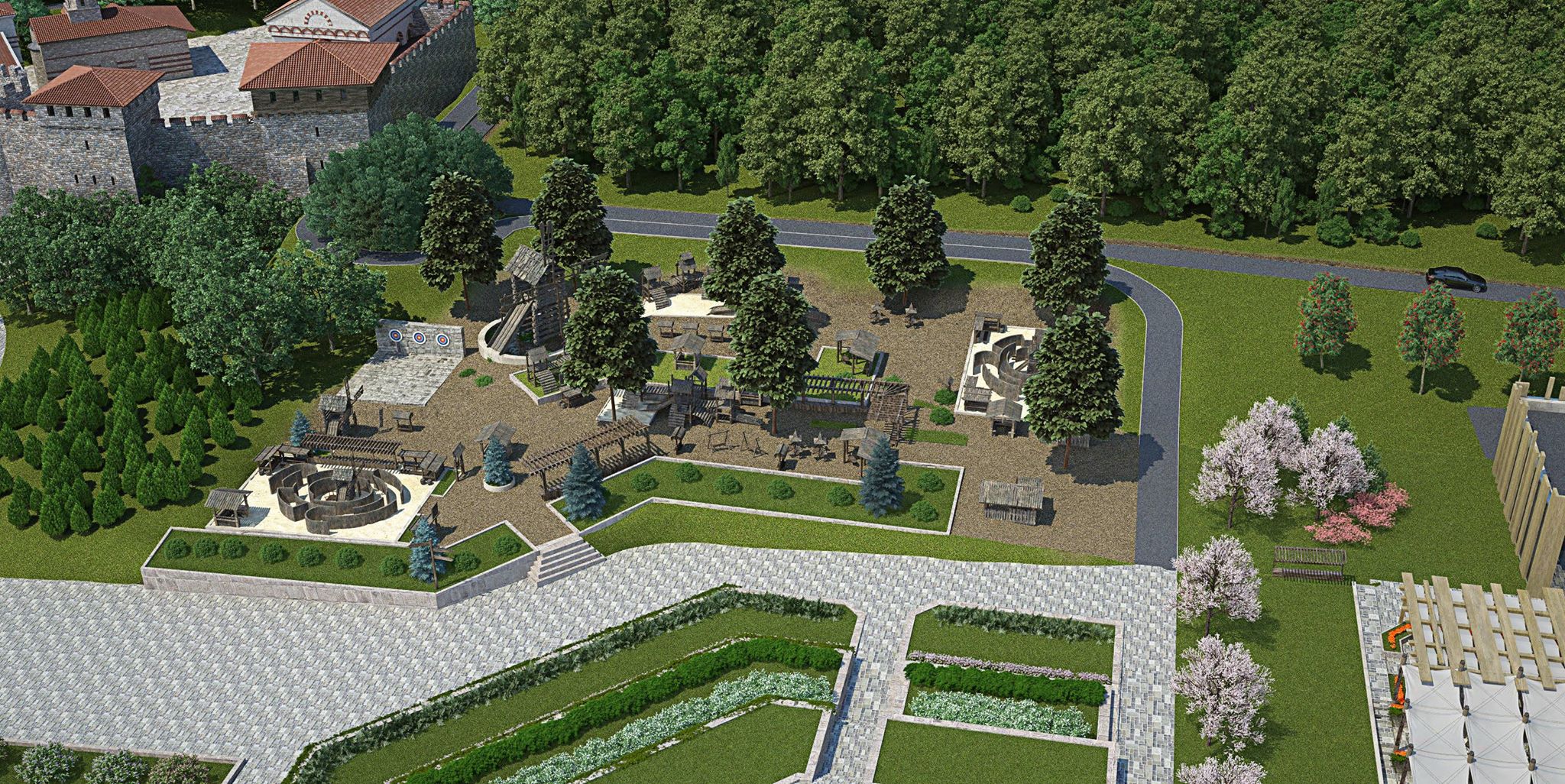 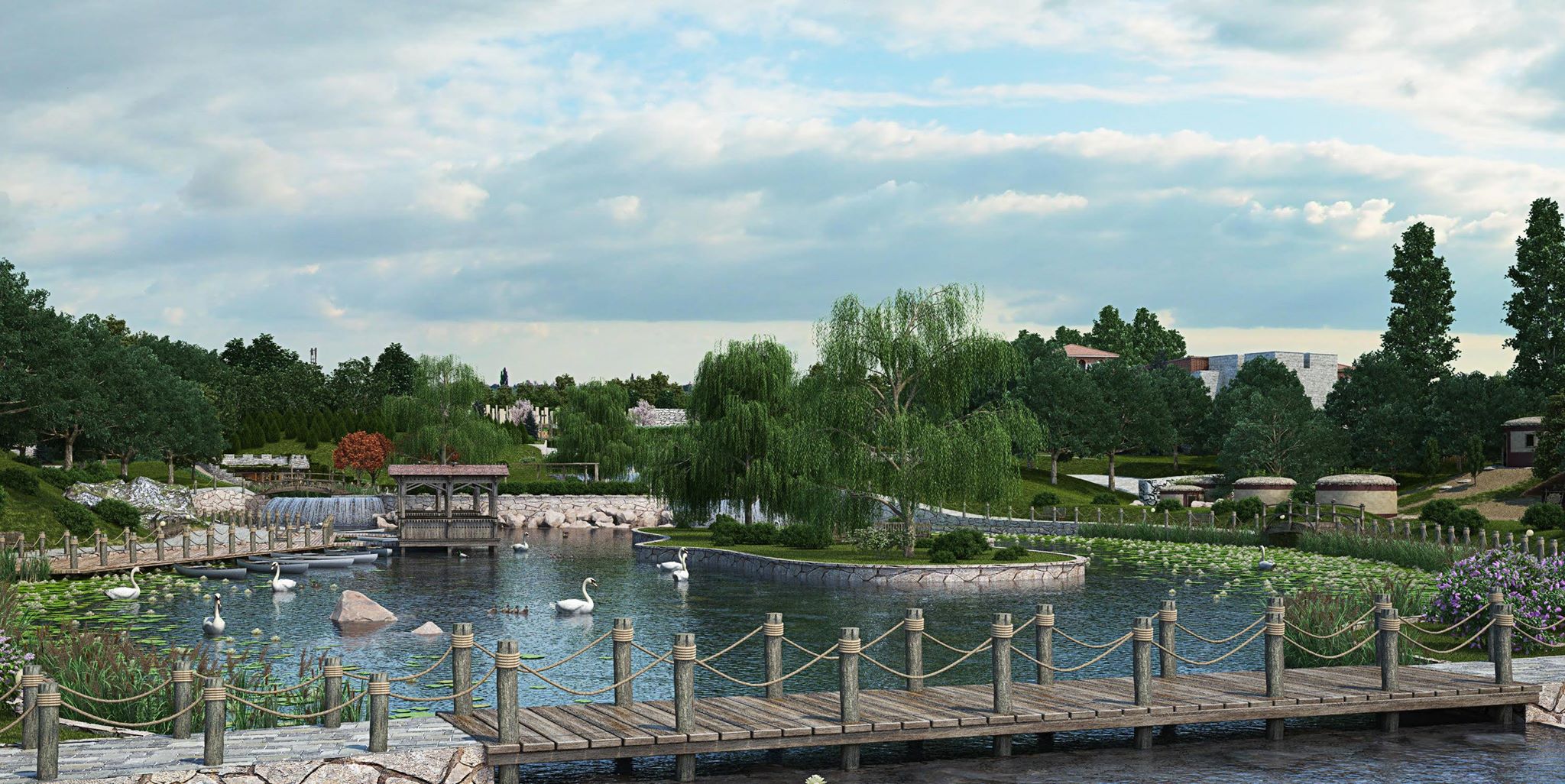 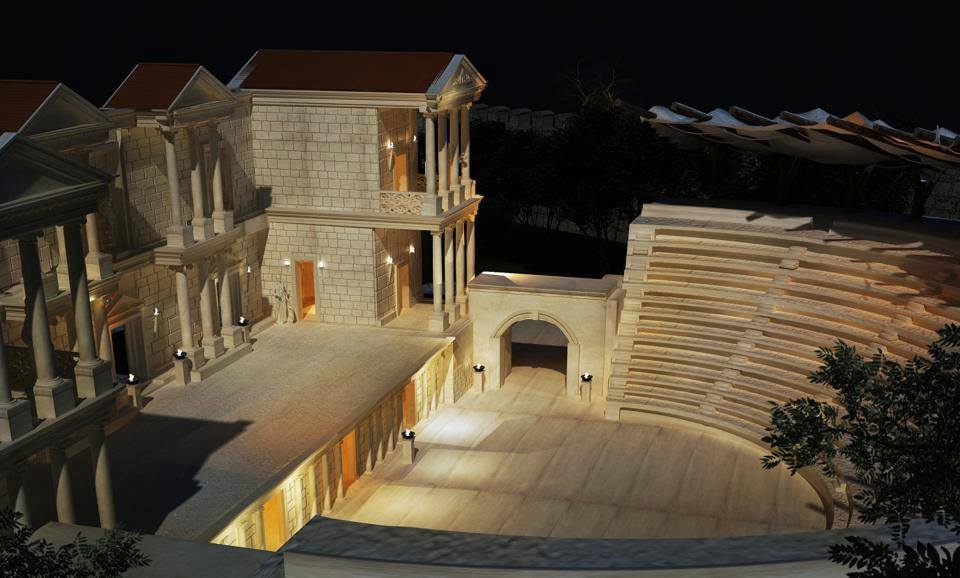 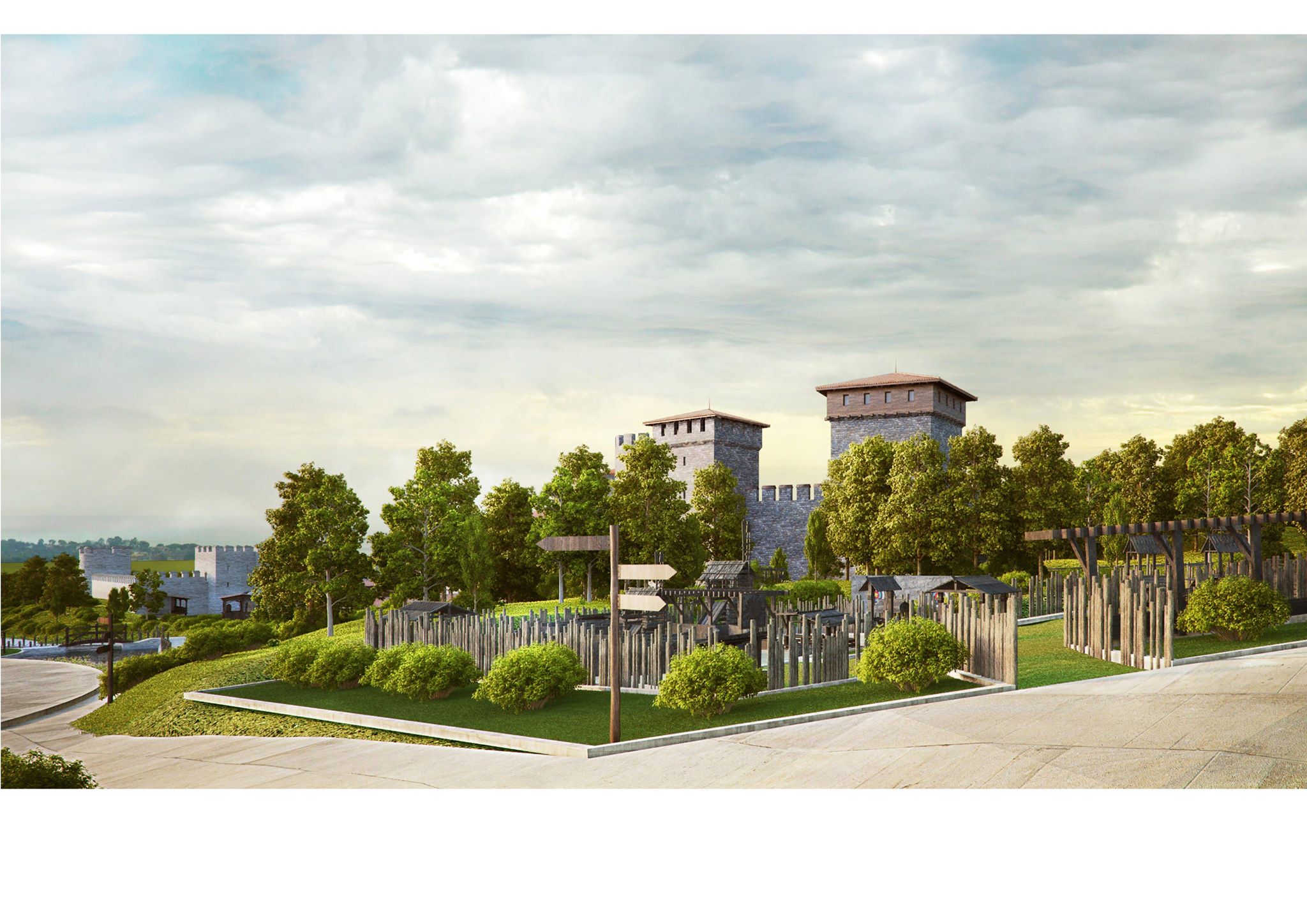 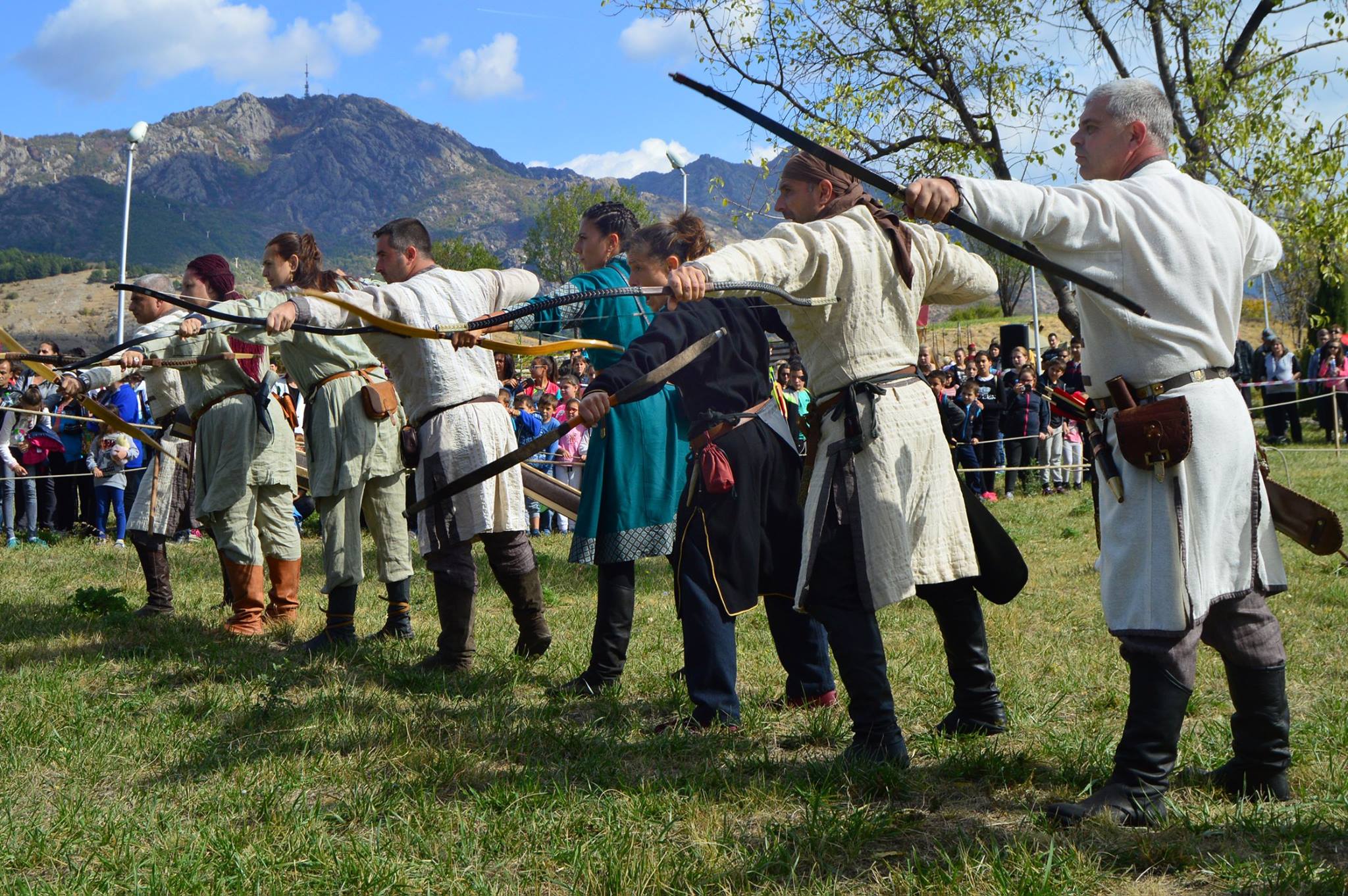