Group B.T.R with a concert in Sliven

On July 5, 2022 at 8:00 p.m. on the scene of Tuida Fortress, for the first time came the emblematic for several generations group B.T.R. They presented their new album - "Puzzle" to the audience in Sliven, after its official premiere in Hall No. 1 of the NDK. In the more than two-hour concert, in addition to the new songs, many of the hits created over the years were also played. Special guests and warm-up band were the girls from the trio "Viva". The concert in the city of Sliven was part of the summer tour of the group B.T.R. 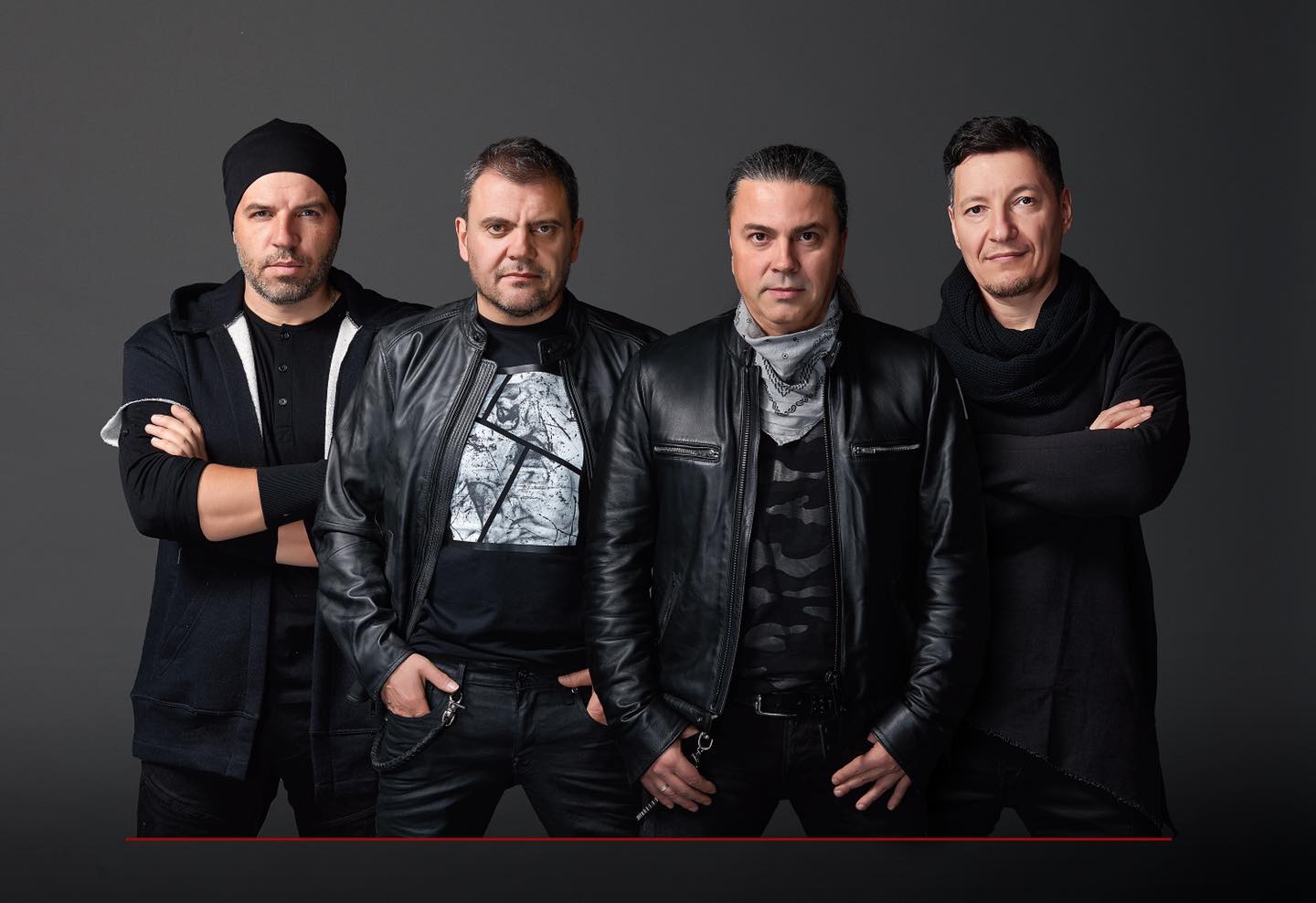