The rock concert started at 19:30 h. with performance of the Nikola Kotsev’s "Kikimora" band that provided the star`s participation in Bulgaria.

Rock songs of all times were heard and at the end of the concert the fans had the opportunity to enjoy the great fireworks show.

Тhousands of fans from all over the country, gathered behind the walls of the Tuida fortress to see in live, the performance of their idol - Joe Lynn Turner. The concert continued over 3 hours and ended with fireworks on the sound of the track "Burn". The team of the Sliven Municipality and Tuida fortress did a great job with the organization of the concert. 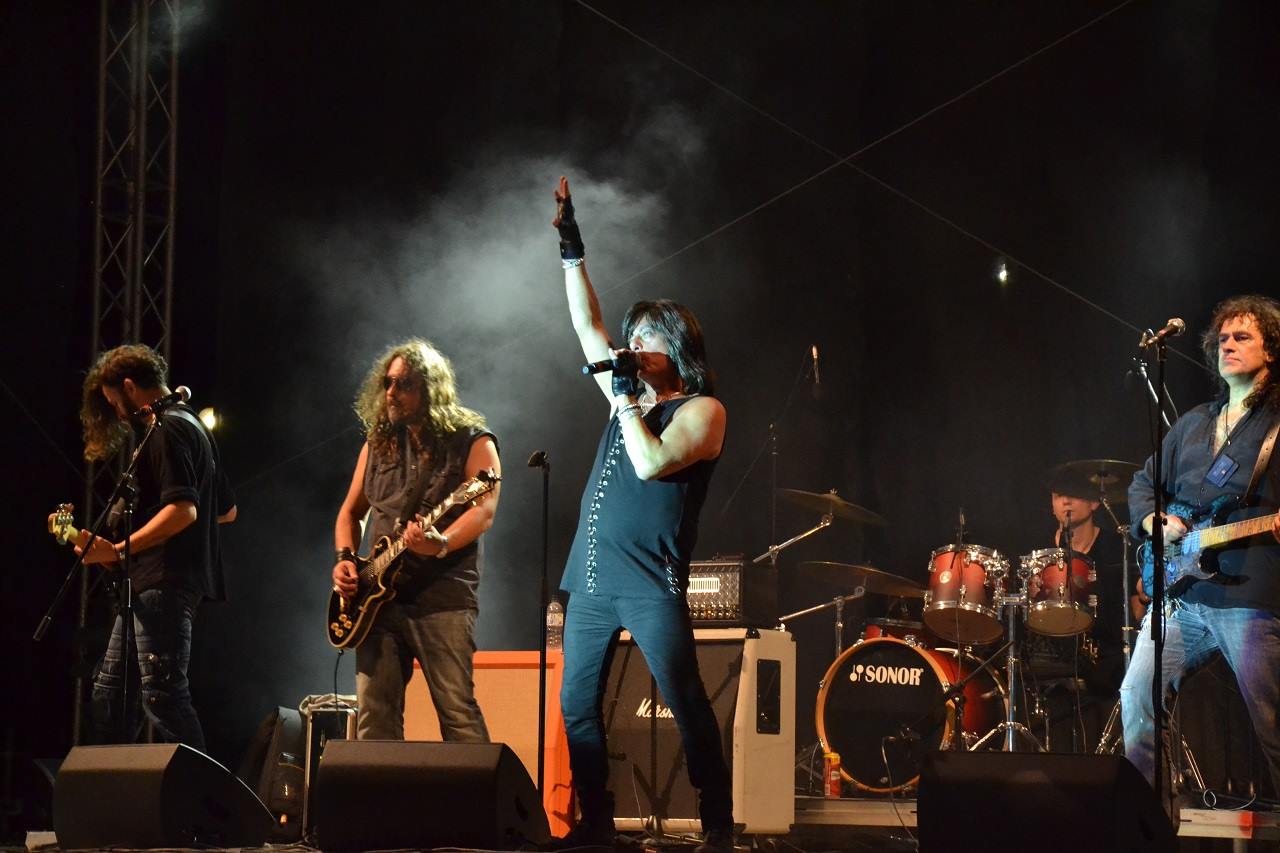 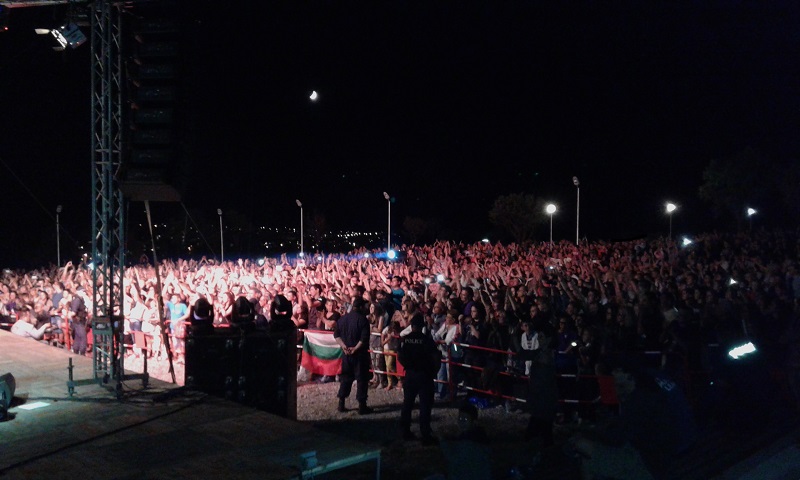 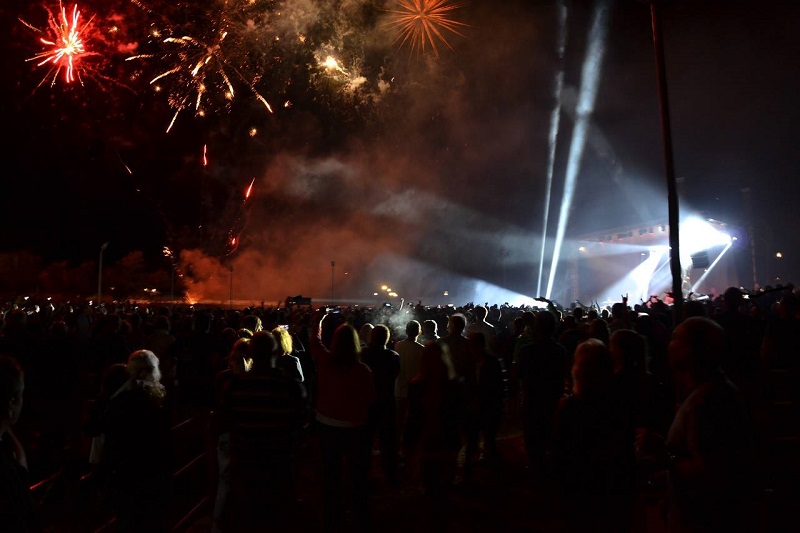