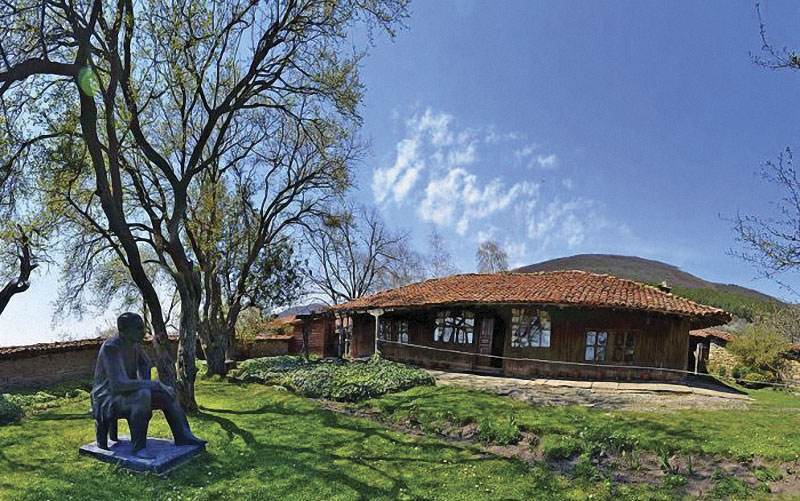 (№ 57 in the list of the 100 National Tourist Sites) Zheravna village appears in the 12-14th century. In the 18th century it turns into a craft and cultural center. Today the village is a well-known architectural reserve and it has preserved its authentic look characteristic of the Bulgarian National Revival– narrow cobbled streets and one- or two-storey wooden houses surrounded by stone walls. Approximately 200 of the houses are more than 300 years old. Each of them is a unique monument built by an unknown master. The most famous one is the home of the great Bulgarian writer Yordan Yovkov (1880-1937). It is located on the square „Goliamo burdo“ and there Jovkov lived up until he was 13 years old when the whole family moved to Dobrudzha. In 1957 the house was turned into a museum reflecting the environment in which the writer grew. The house was declared an architectural monument in issue 53 of the State Gazette of 1978.

The exhibition includes some of his documents, manuscripts and photographs which tell about the life and work of Yordan Yovkov. 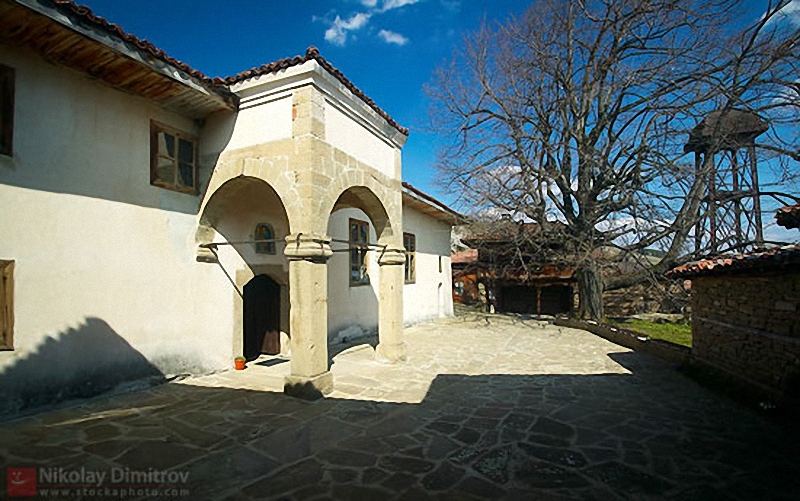 Zheravna is famous for its restored and revived 150 sites among which is the „St. Nicholas“ church. It was built in the year 1834 and today it has a rich collection of icons, stone sculptures and church plate. Its location is near the old temple burned down in the early thirties of the XIX century.

The master painters Jordan Mikhailovich from Elena and Georgi and Gencho from Tryavna have painted the church in the period from 6.05.1833 to 12.20.1840. During the Ottoman rule, besides its primary purpose, the church also functioned as a repository of religious literature in the area. A major fire in 1950 destroyed most of the old books and manuscripts; the liturgical books issued in the second half of the XVIII century are still reserved.