On October 22- 23. 2016 year in fortress Tuida was held Second medieval fair "Remember the glory" on the occasion of the feast of Sliven - St. Dimitar.

Visitors to the fortress were watching demonstrations of Medieval Martial Arts - traditional archery from horseback and on land, and medieval battle.The medieval combat  was divided into several stages: The circle of honor, The circle of traitors, Bridge Fight and The big battle.

Falconry as an ancient craft was represented by Martin Petrov – animator in Fortress Tuida by means demonstrations with  Drako - Harris's Hawk.

Moreover demonstrations of  Tuida for the first time was conducted  tournaments on traditional east (Tibetan) archery and medieval fencing.I-st place in the tournament on archery won Martin Petrov - animator in Fortress Tuida and member of the club Ratina ; II-nd place won Emil Dimitrov, member of the club Ratina and  III-th place ranked representative of the Association "White Eagle" - Republic of Serbia.

In the medieval tournament on fencing the first two places were won by Rental Battalion "Baradj"and the third place won Borislav Nikolov from the Association "Chigot" Varna.

Thanks to all for accepting our invitation and participated in the Medieval Fair "Remember the glory!" Together with you we were able to give a memorable celebration of people from Sliven and guests! 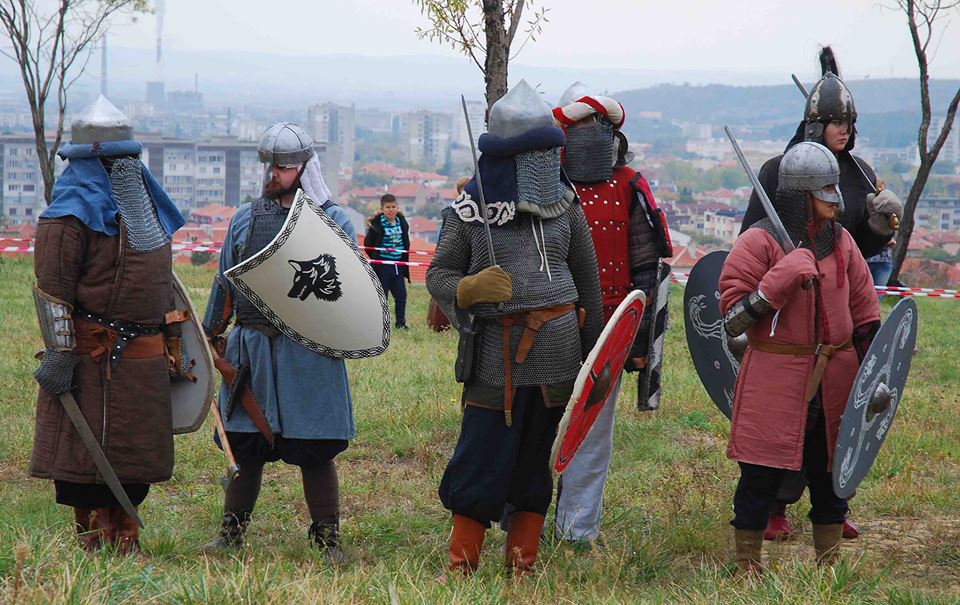 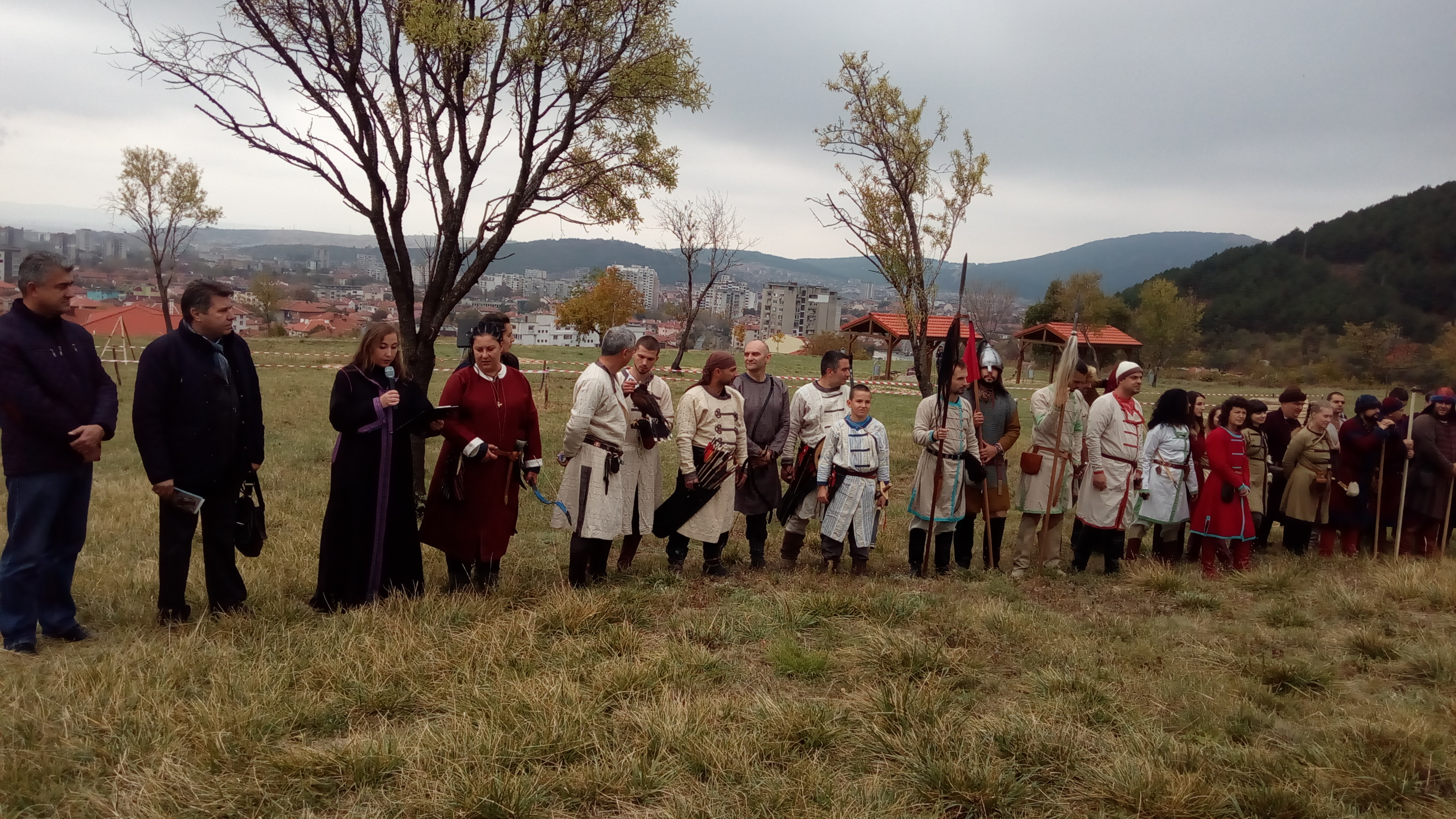 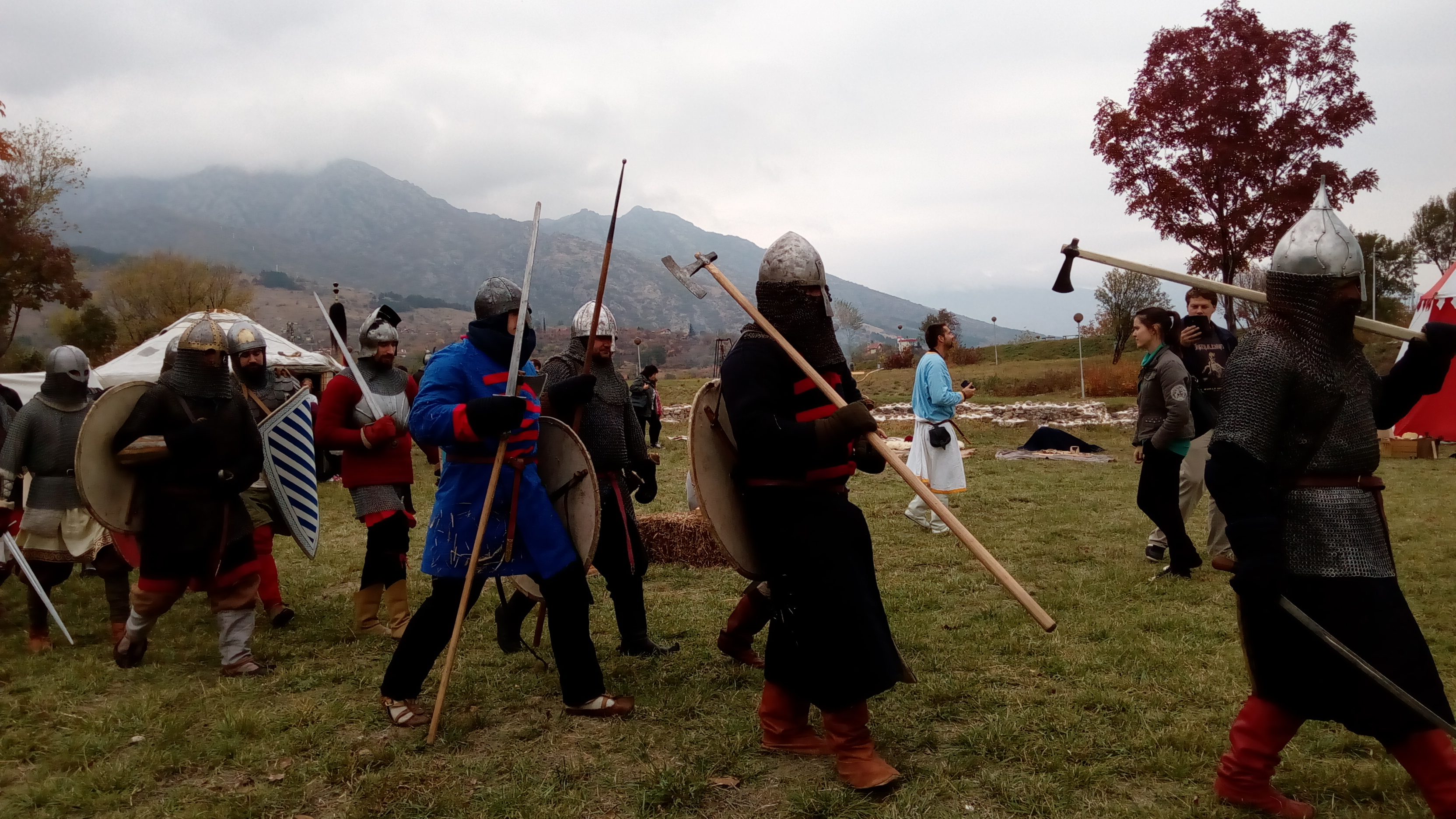 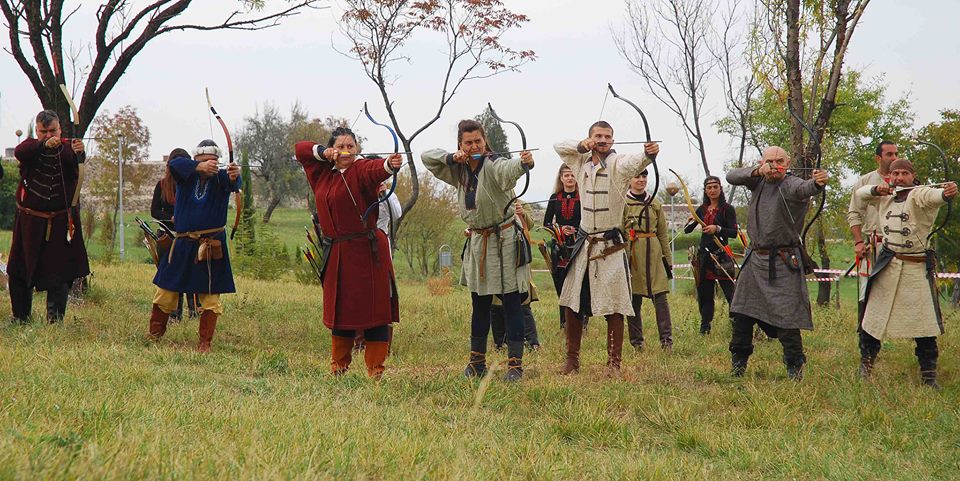 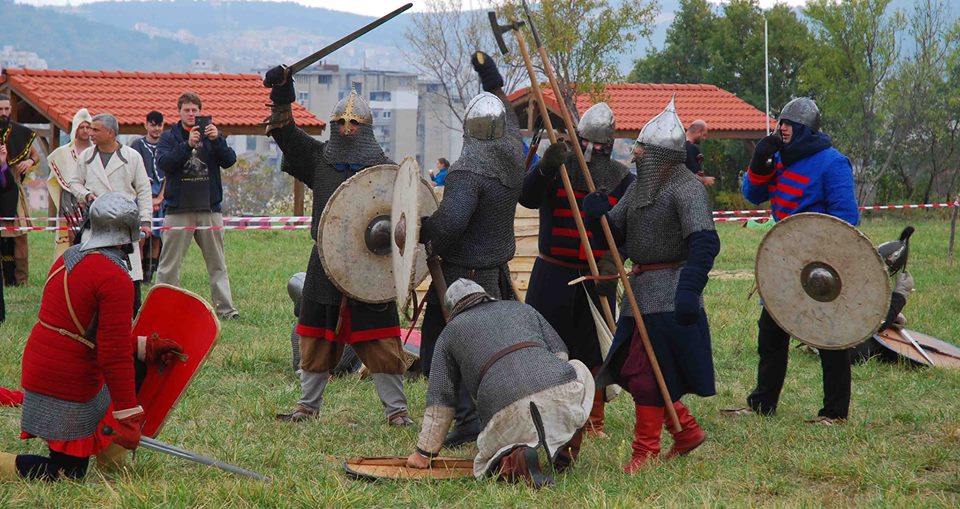