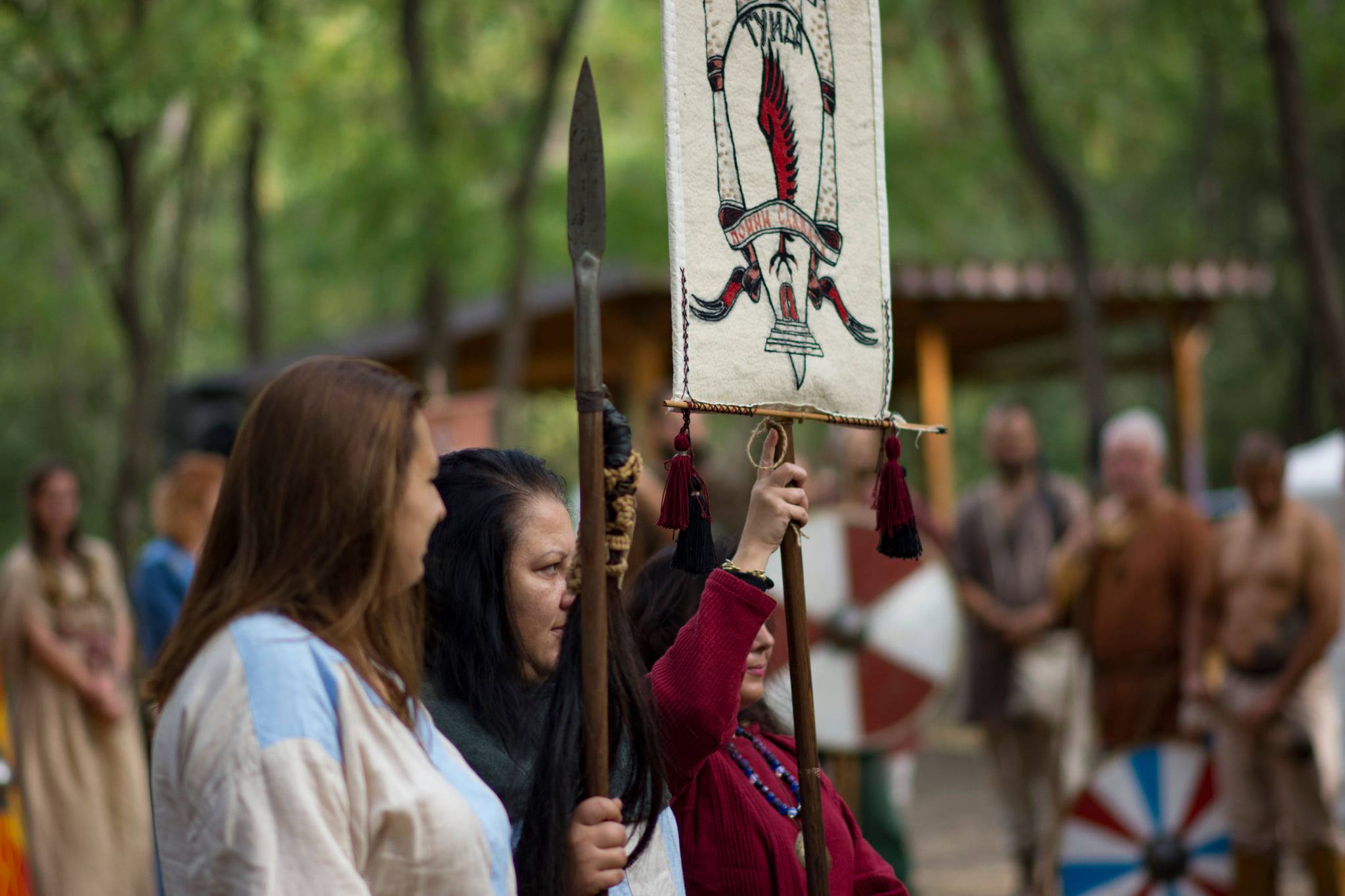 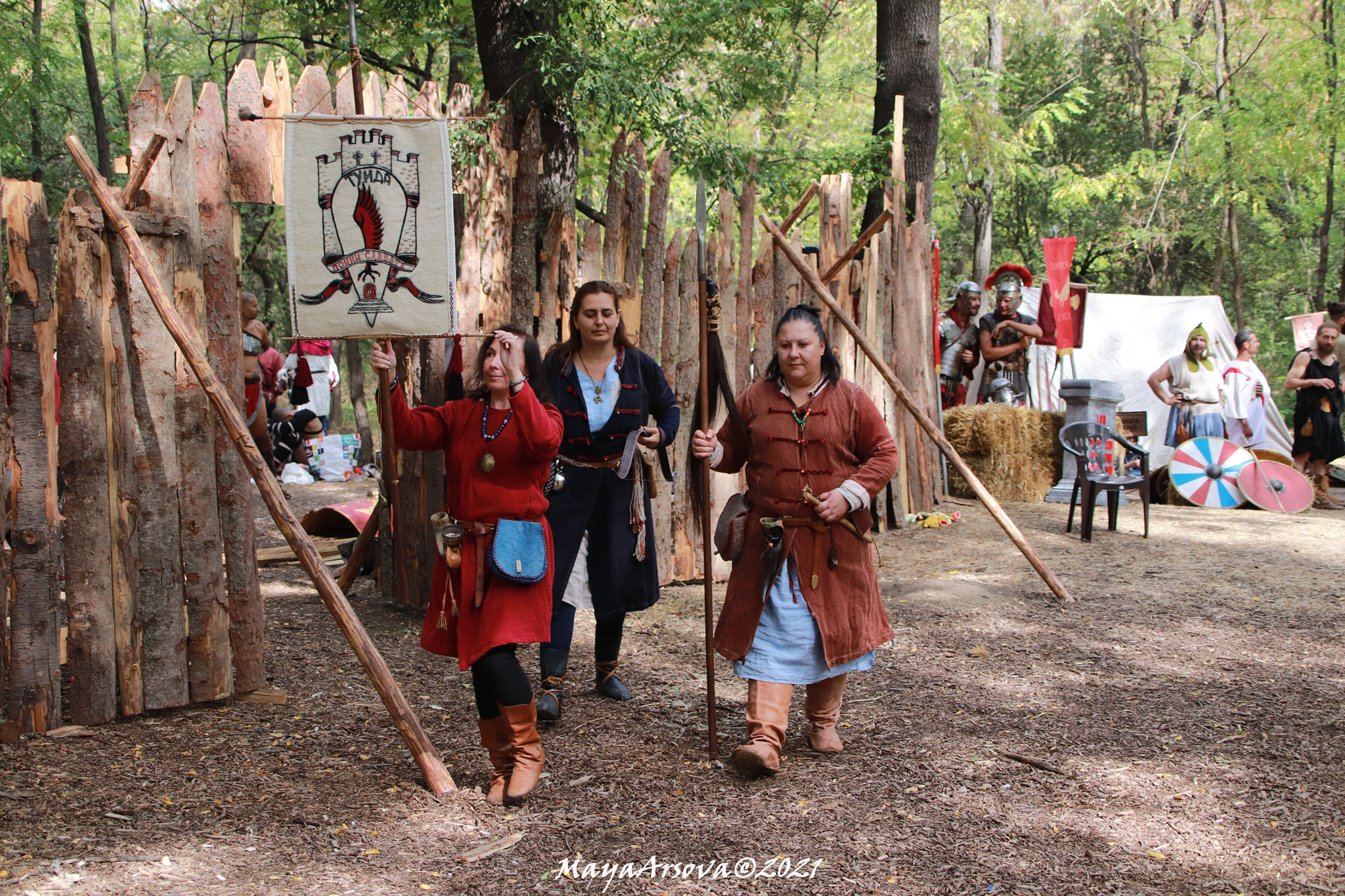 Last week, on September 17-19, 2021, the team of Tuida Fortress took part in the festival "Plovdiv - ancient and eternal: history, ethnology, culture and art". The event took place in Lauta Park, where restorers and reconstructors from the country and abroad met, in compliance with anti-epidemic measures. 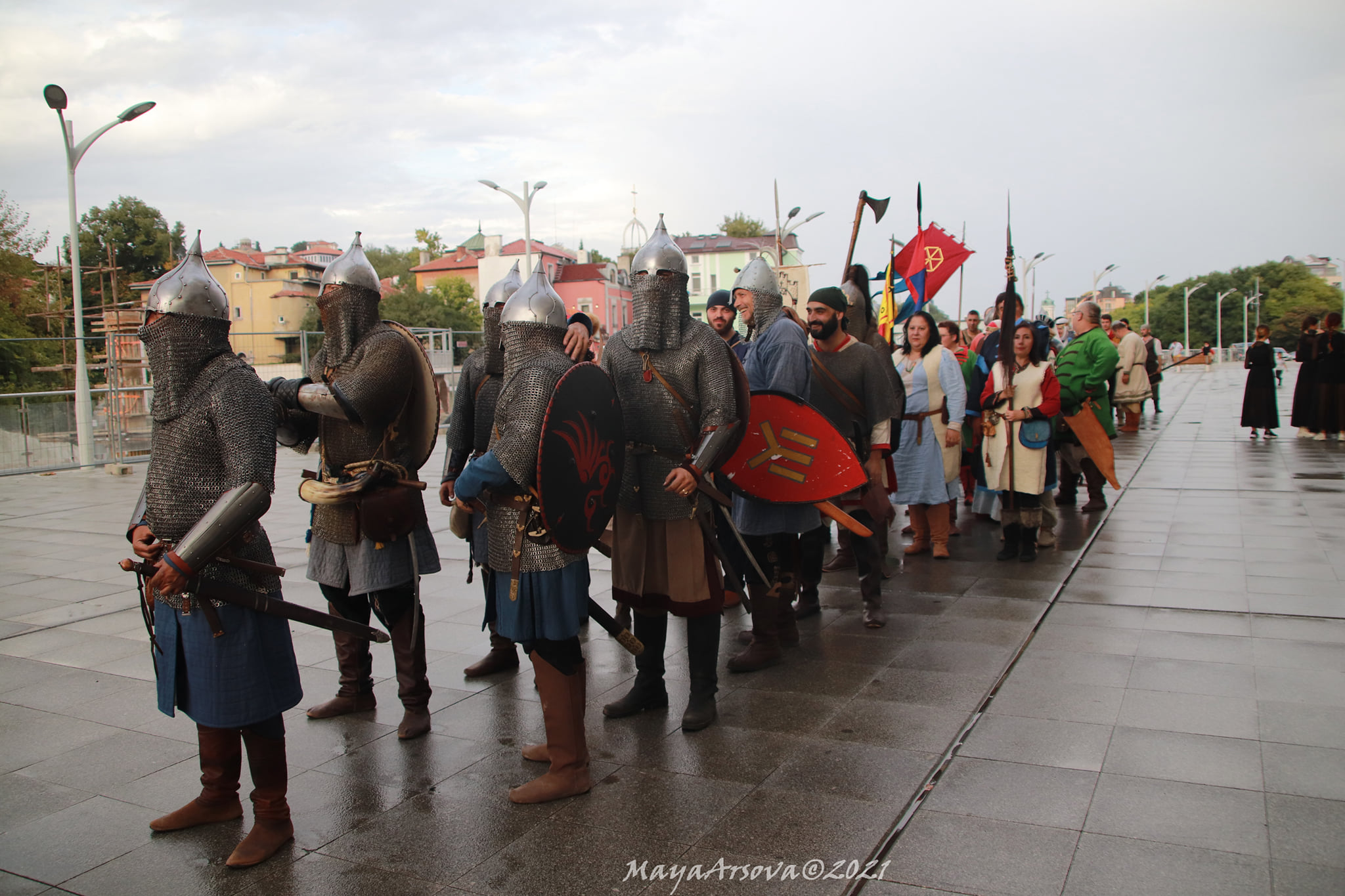 The festival began with a parade along the city's main street, from Central Square to the Roman Stadium, where some participants demonstrated ancient rituals, gladiatorial battles, historical medieval battles, dance and music performances. 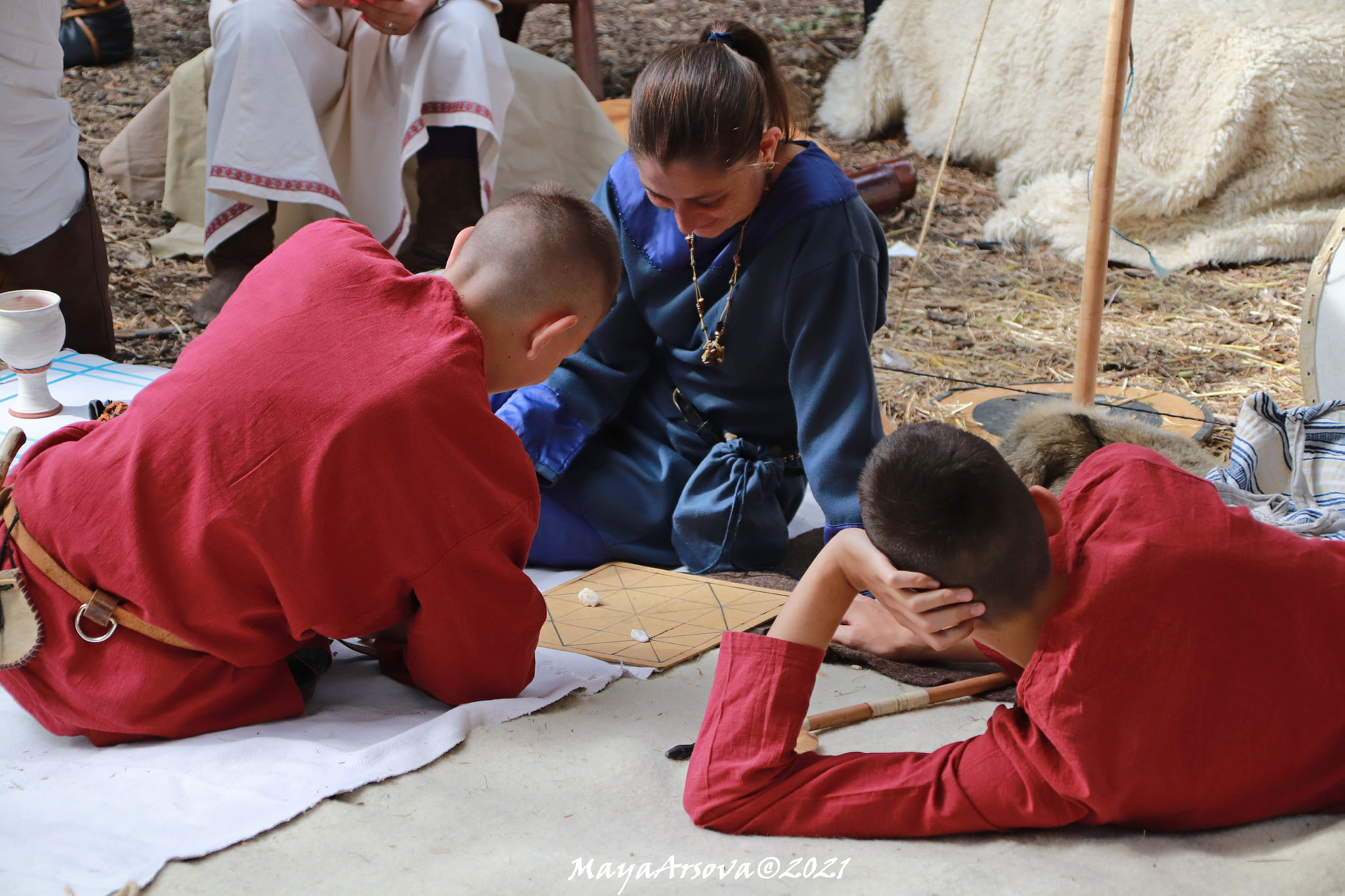 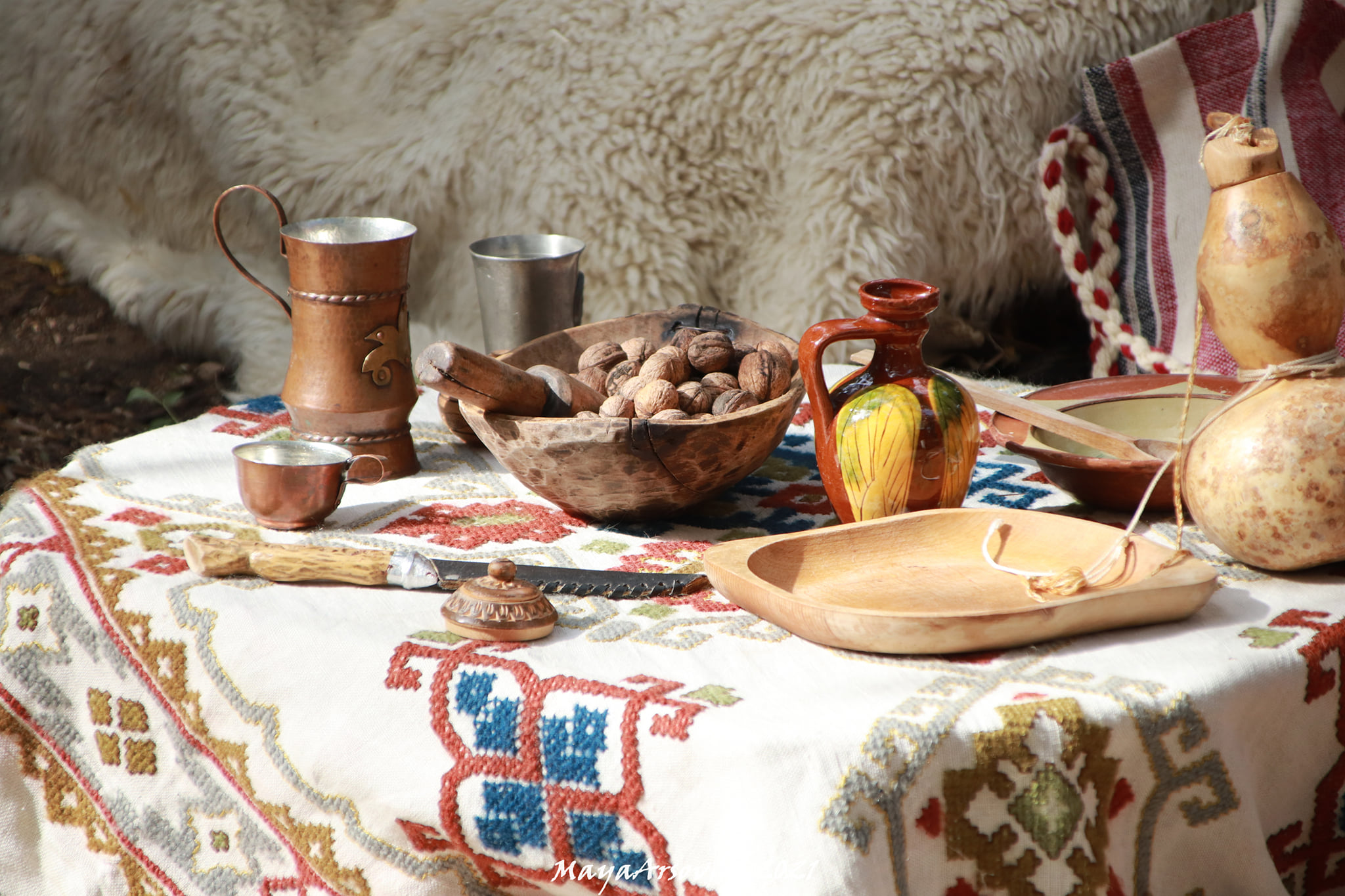 During the rest of the festival days, in Lauta Park, the audience had the opportunity to observe the camps of the participants, which were divided into three zones: "Antiquity", "Early Middle Ages" and "Late Middle Ages". In a special place, the participants presented their groups and activities - ancient and medieval crafts, cuisine, games, life and culture; horse demonstrations; presentation of clothing, equipment and armaments through the ages, military skills and formation of the armies, etc. 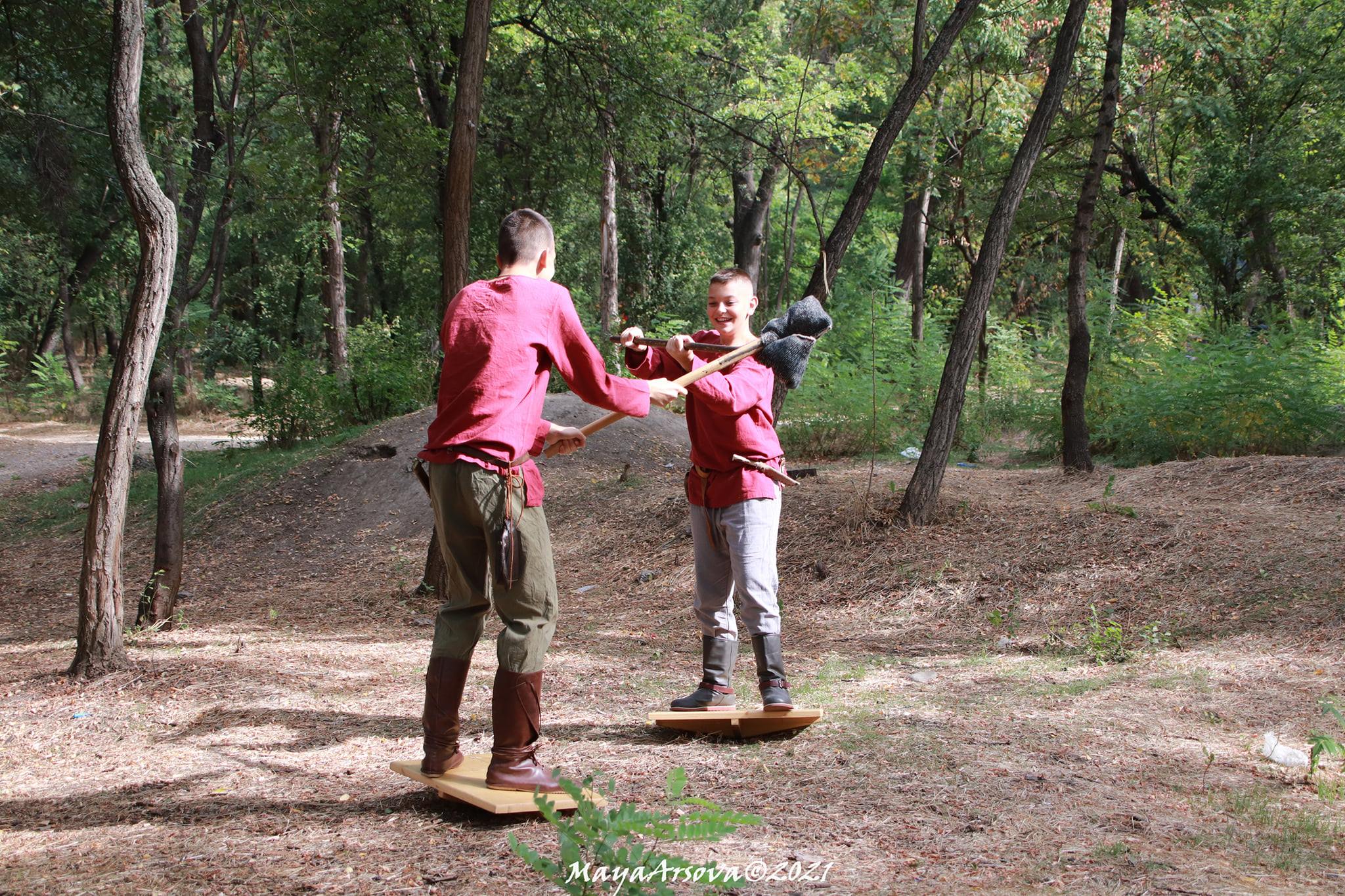 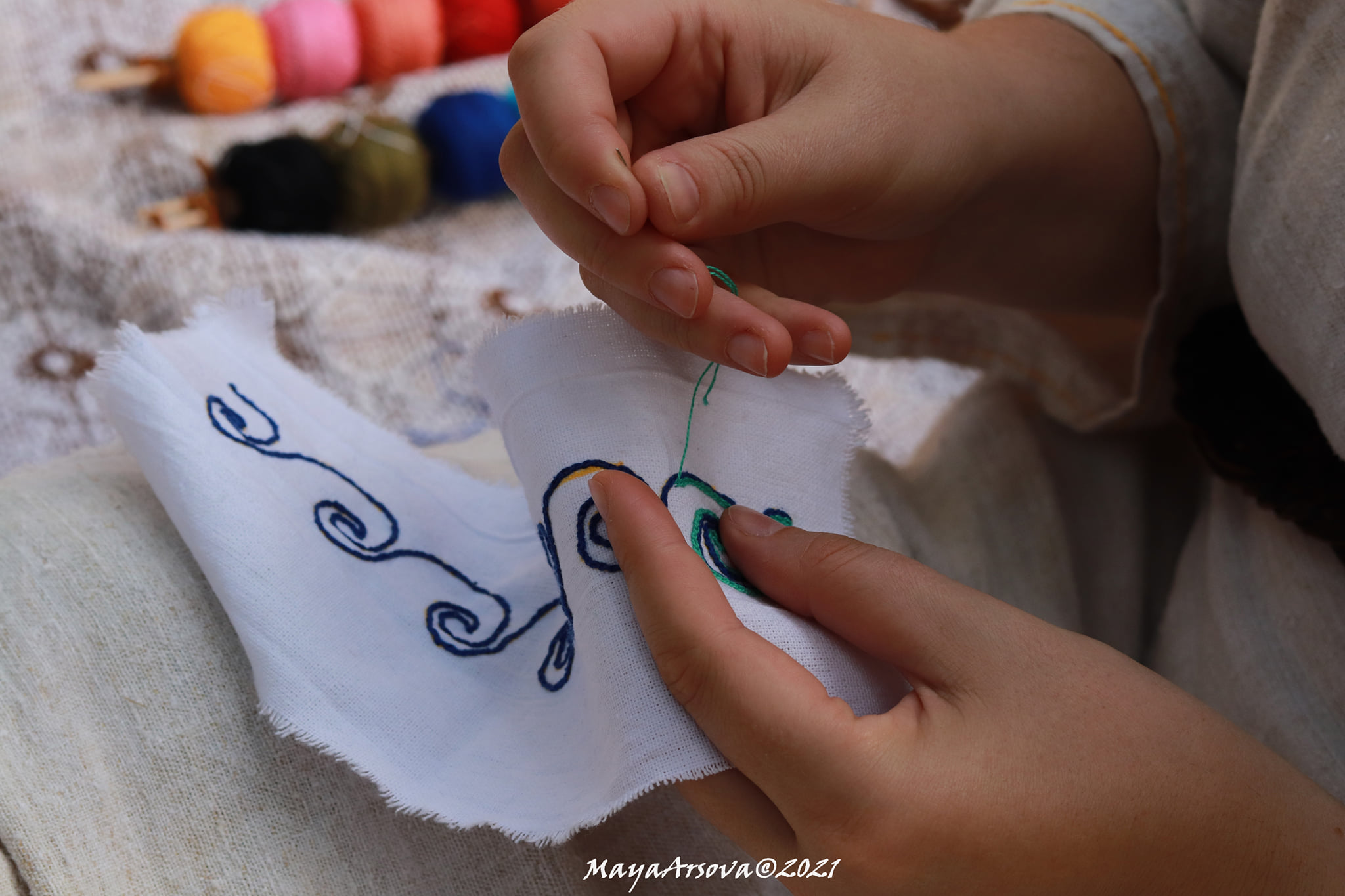 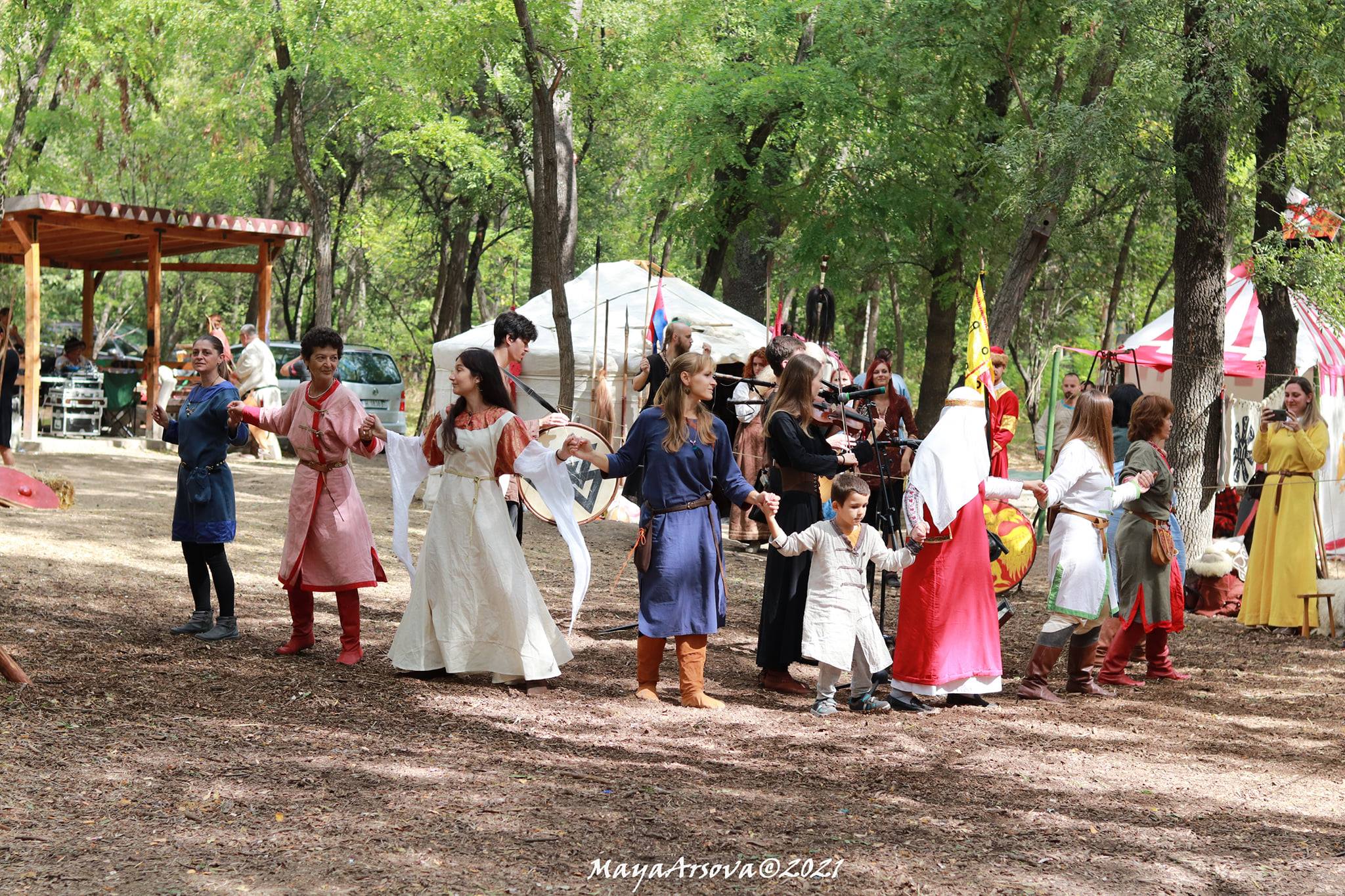 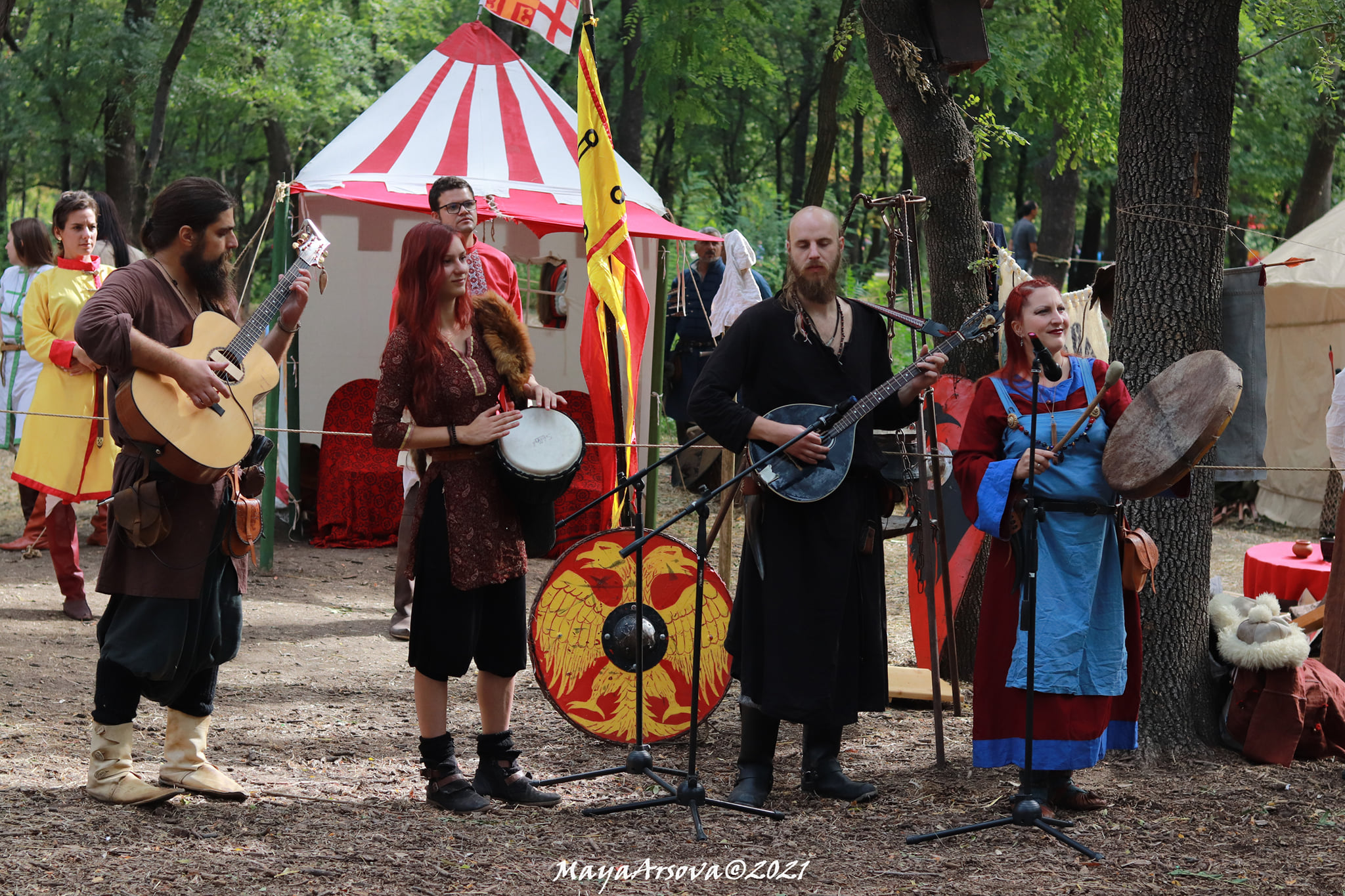 Through interesting, short performances, moments from the everyday life of the people in Antiquity and the Middle Ages were presented - ancient rituals, recitation of poetry, slave market, development of dance and music, etc. 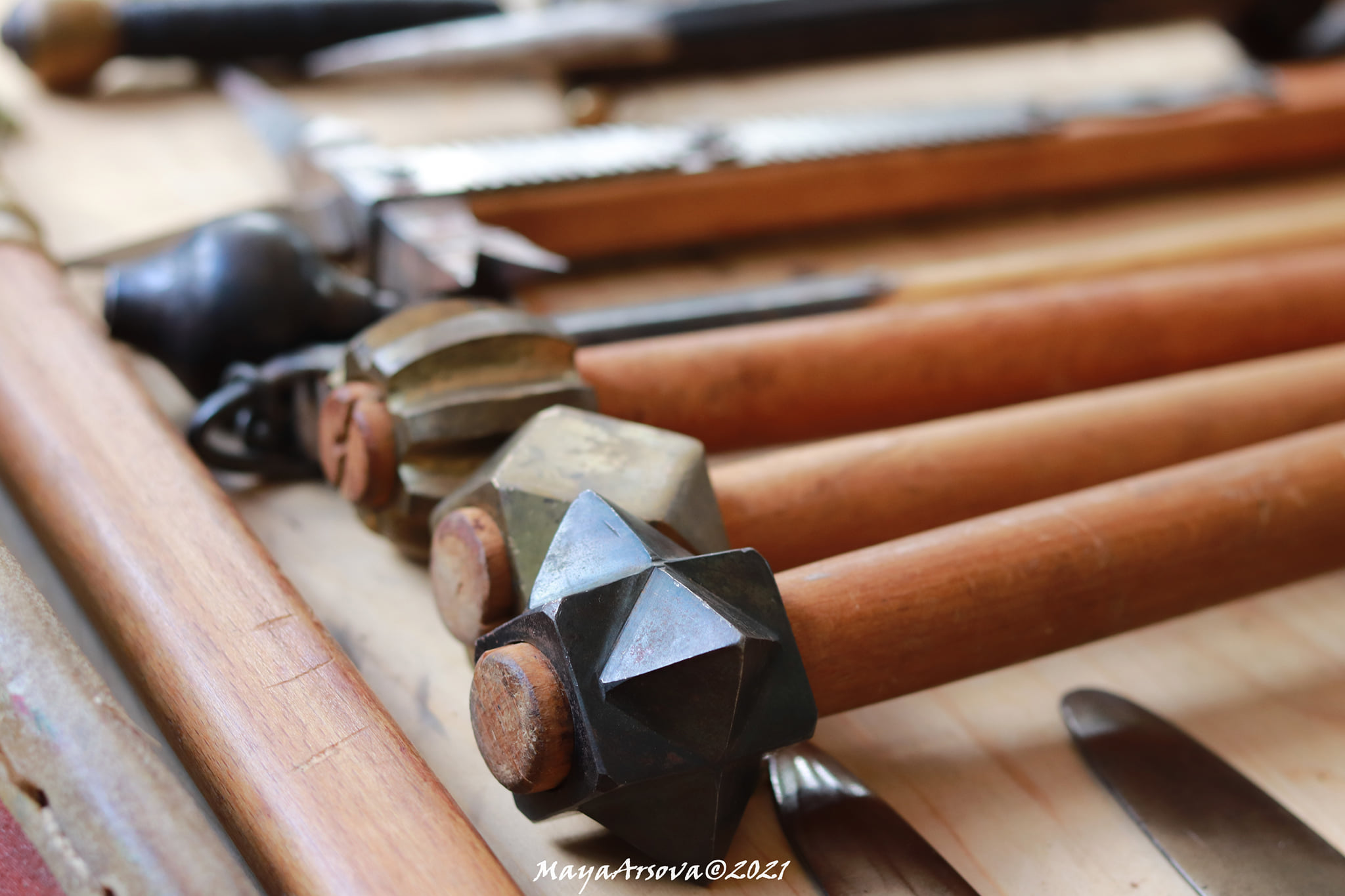 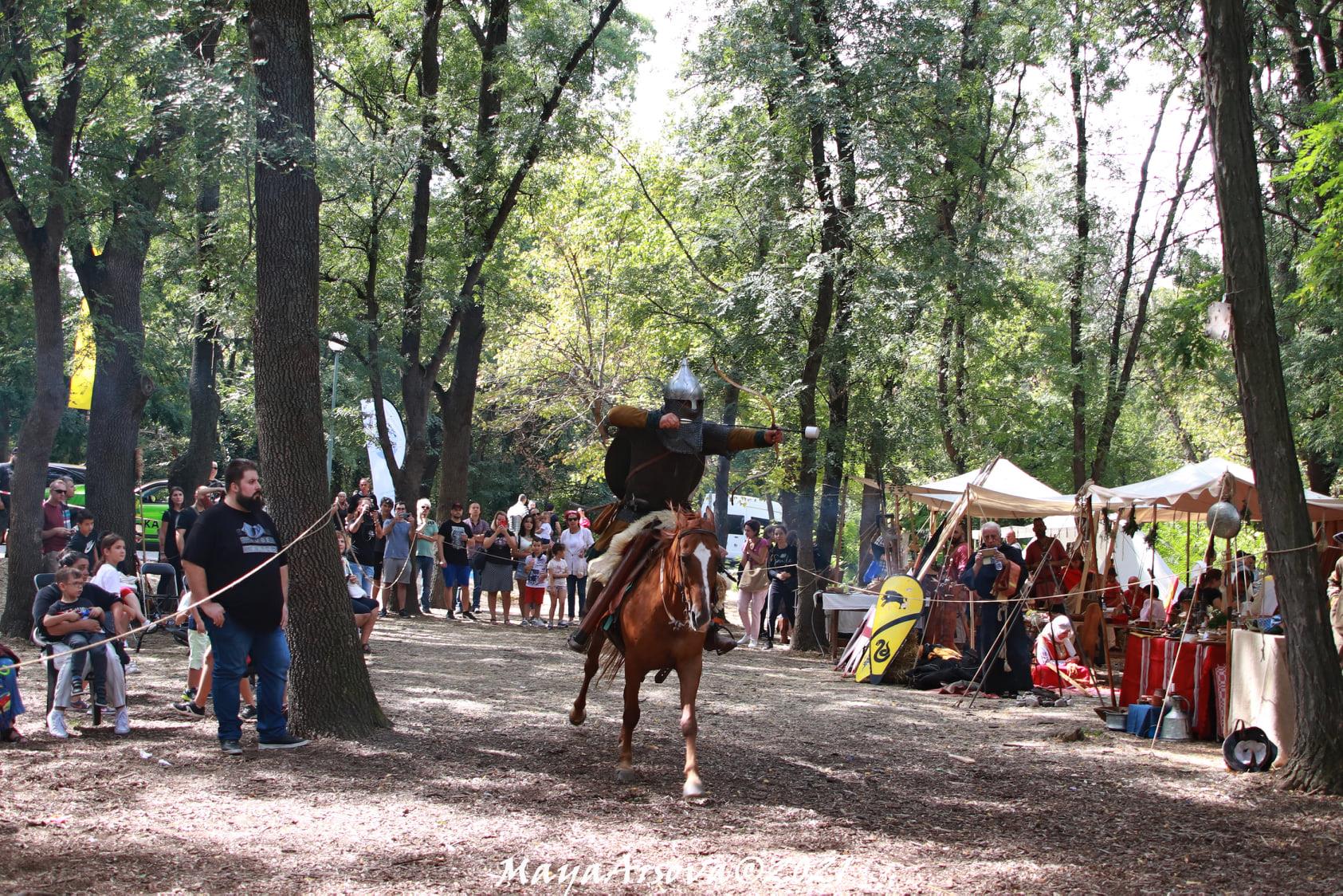 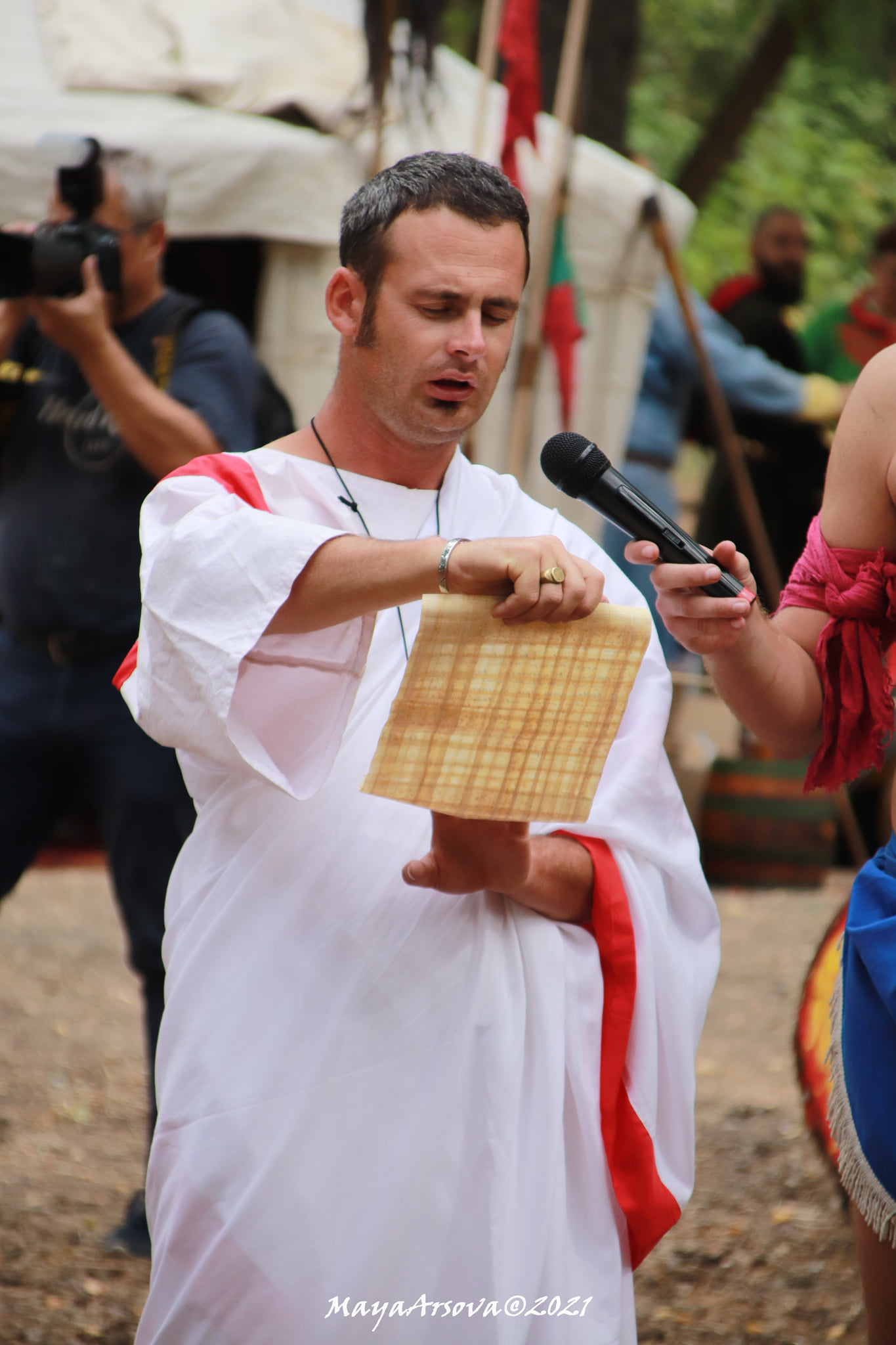 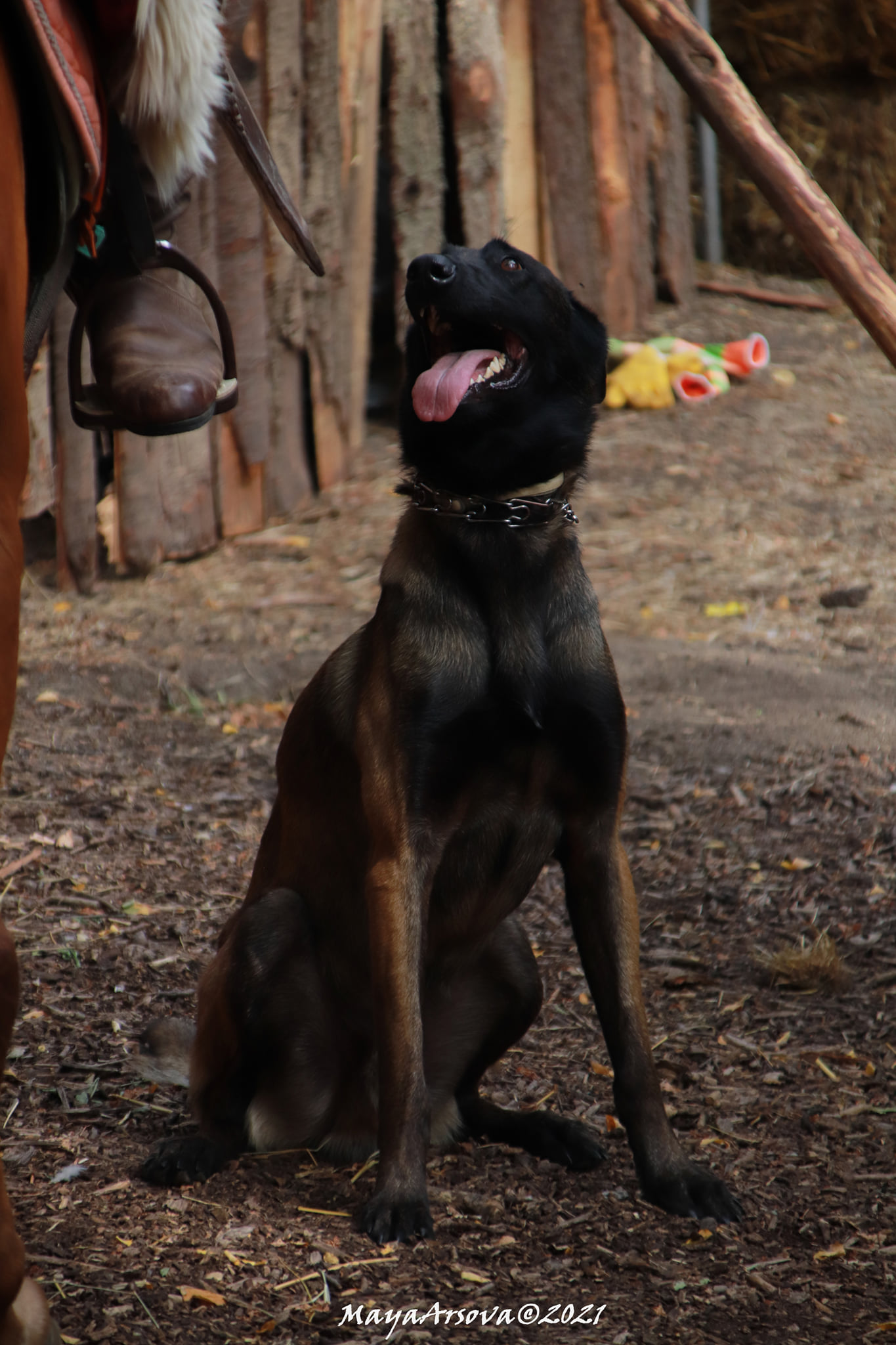 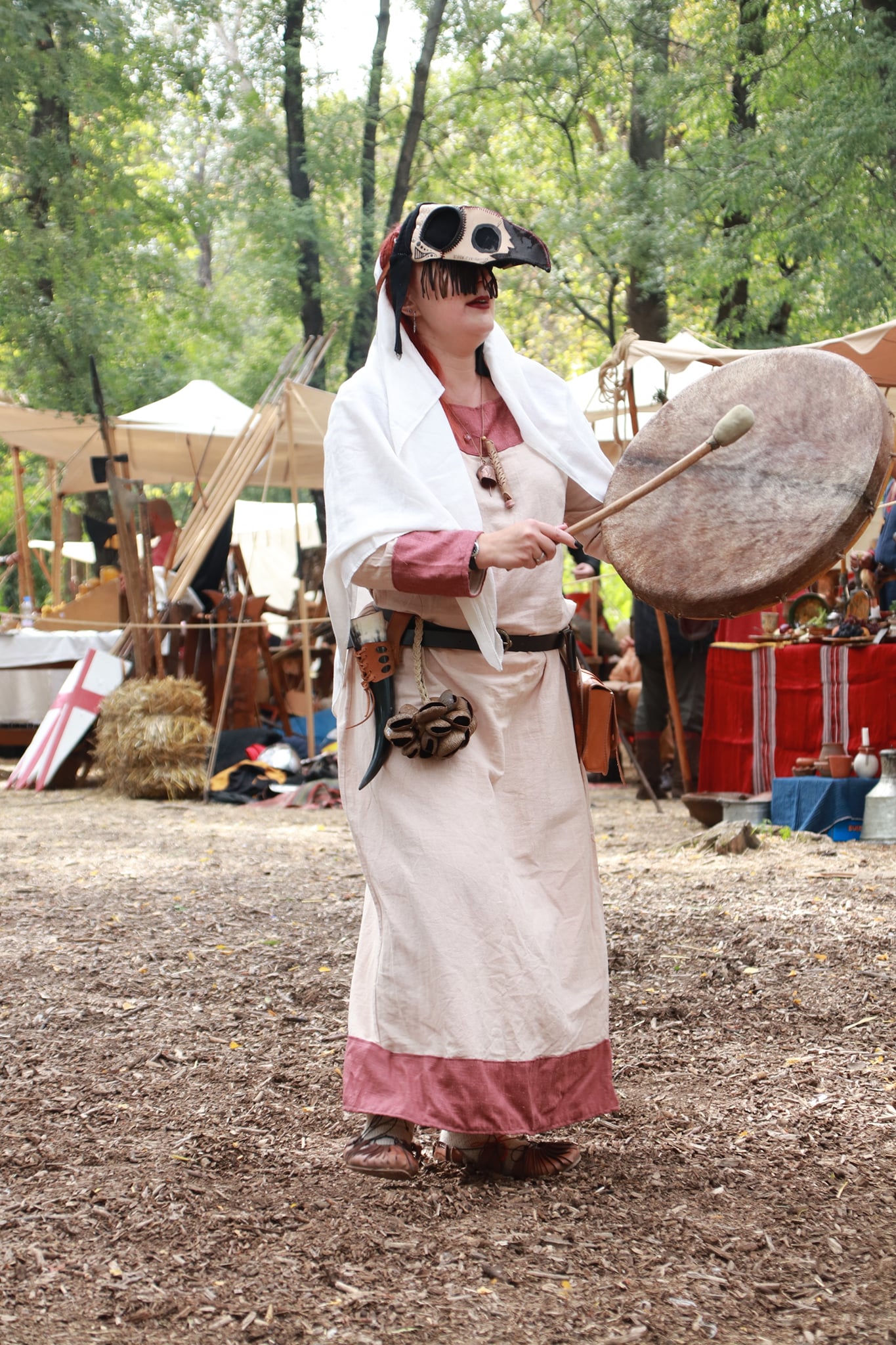 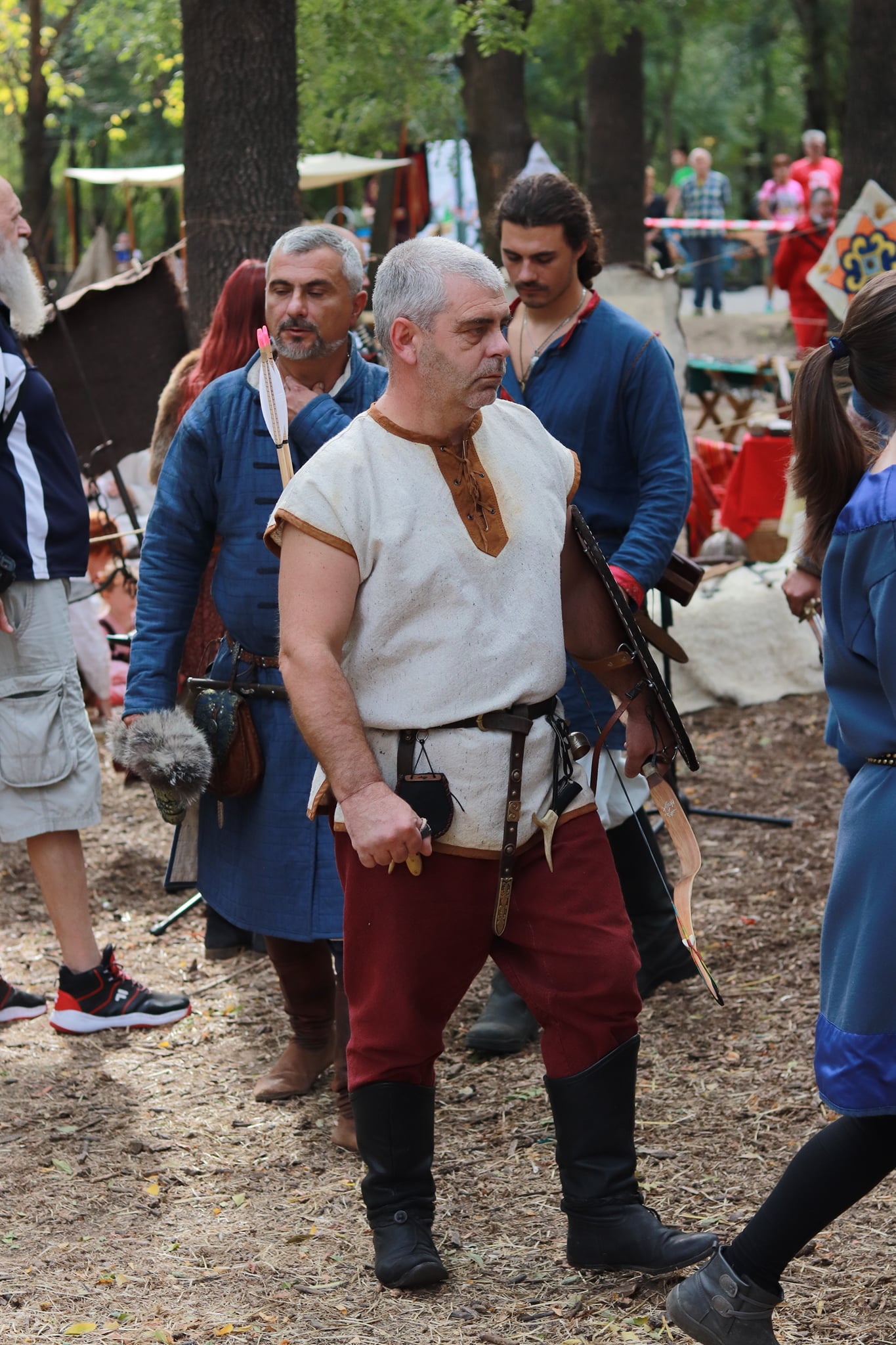