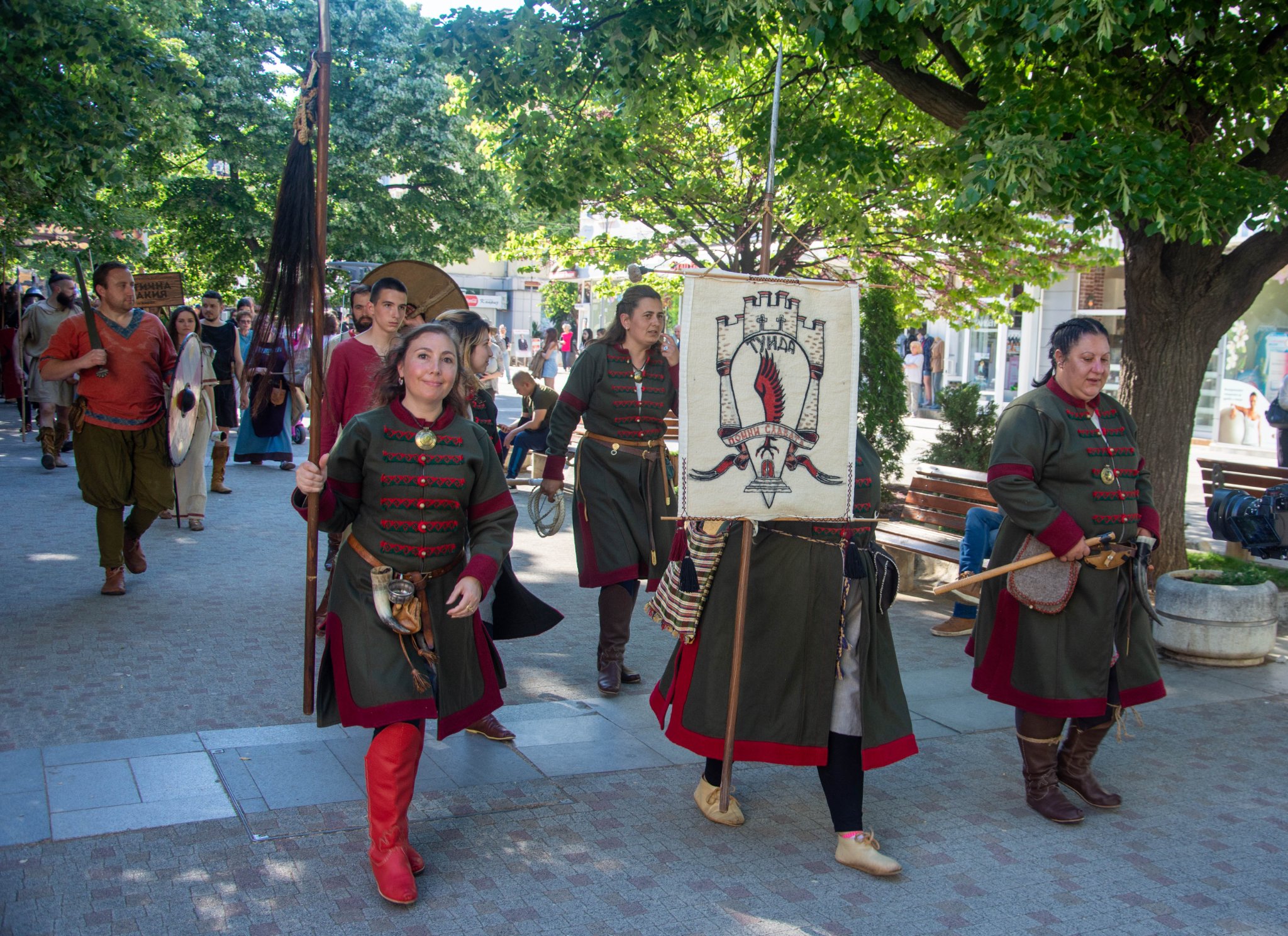 From 13 to 15 May 2022 in the Tuida Fortress - Sliven was held VI Medieval Festival "Remember the Glory". Due to a two-year break, the event, which is traditionally one of the annual events of the site and is held in October in the days around the city holiday - St. Dimitrov's Day, this year took place in May as part of the May Days of Culture "Sliven Fires" and coincided with International Museum Day and Night. The event was dedicated to the 40th anniversary of the beginning of the archeological excavations in the fortress. During the festival days, on the territory of the fortress were presented life, culture and military work from the period of Late Antiquity, the First and Second Bulgarian Kingdom.

More than 100 clubs for historical reconstructions, reconstructors and craftsmen from all over the country took part.

On May 13, 2022 at 17:00 in front of the building of the Municipality of Sliven, Eng. Stoyan Markov - Deputy Mayor for Economic Development officially opened the VI Medieval Fair "Remember the Glory". After him, the floor was given to the Head of the Tuida Fortress - Mrs. Maya Ivanova:

"Seven years ago, when Tuida Fortress opened its doors, we were a newly formed team that didn't know where to go. Suddenly, one by one, these people appeared in our lives and shook our hand, thanks to them, today an image of a place where history is alive, you can see it, touch it, taste it.Each of them over the years has advised us, given us guidance, answered our questions, trained us.The result is that Tweed has become not only the tourist heart of Sliven, but a center of science, culture, entertainment and recreation, a place where everyone can find something for themselves, but nothing would be the same if the Municipality of Sliven was not behind us in every initiative, On behalf of the Tweed team, I would like to thank each of the participants for always being there and the Sliven Municipal Administration for never telling us No. We created the Remember the Glory Fair from one country to show the way of life of the people in our historical past, on the other hand to promote the site to wider audiences in an alternative way, and on the third hand to bring together all these people who help us all year round. As a result, however, "Remember the Glory" grew into something bigger, we transferred the motto in all aspects of our work, in our visits to schools and kindergartens, in our participation in national and international forums, in welcoming every tourist who crossed the gates of Tuida . We are proud that if you ask any Sliven child today which historical place he wants to visit, he will exclaim Tuida. Personally, I have a dream and it has become my mission to make Tweed a living place, evolving, preserving the memory of the past and preserving the heritage of our ancestors. "

After the official opening of the festival, the program continued with a procession of participating groups and various demonstrations of medieval martial arts. The program was rich and varied in the following days of the festival, ending with a concert by the group "Freija" and the Fire show "The Last Wedding of the King" by the group "Palyachi".

Organizers of the event were: Sliven Municipality, Association of Material Art Ratina - Sliven and the Team of Tuida Fortress

Admission to the holiday was free!

"Remember the glory" - the celebration of living history! 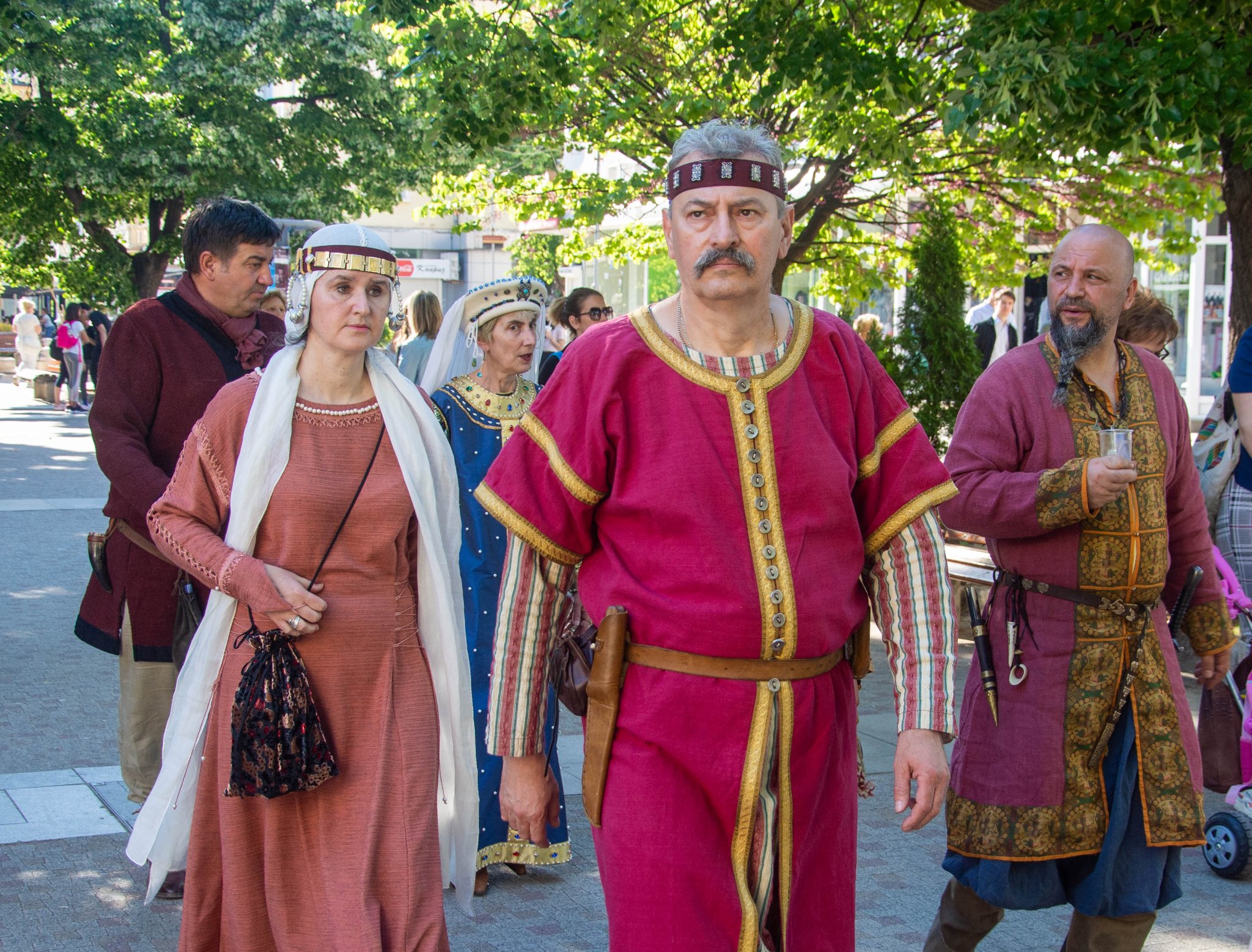 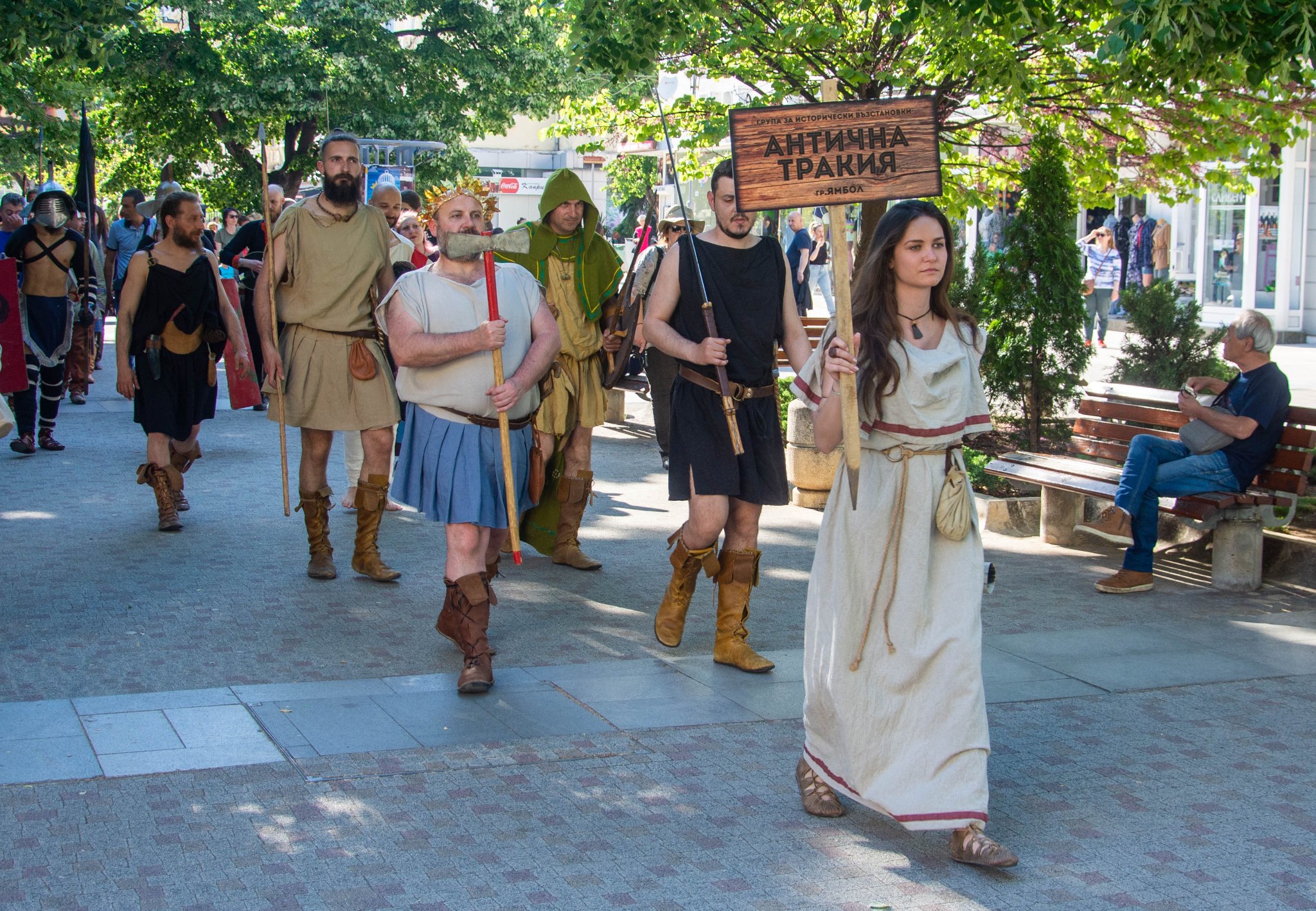 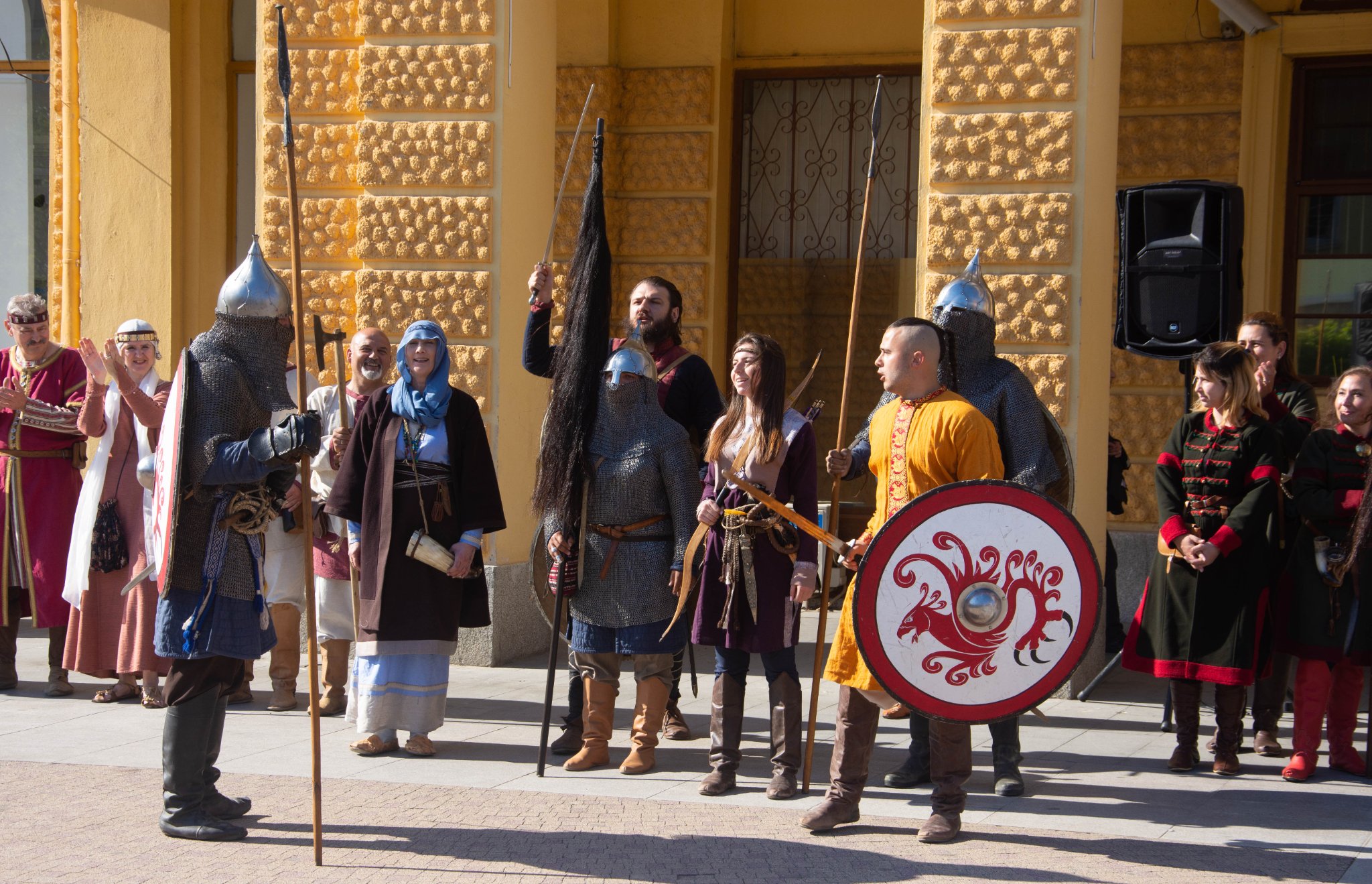 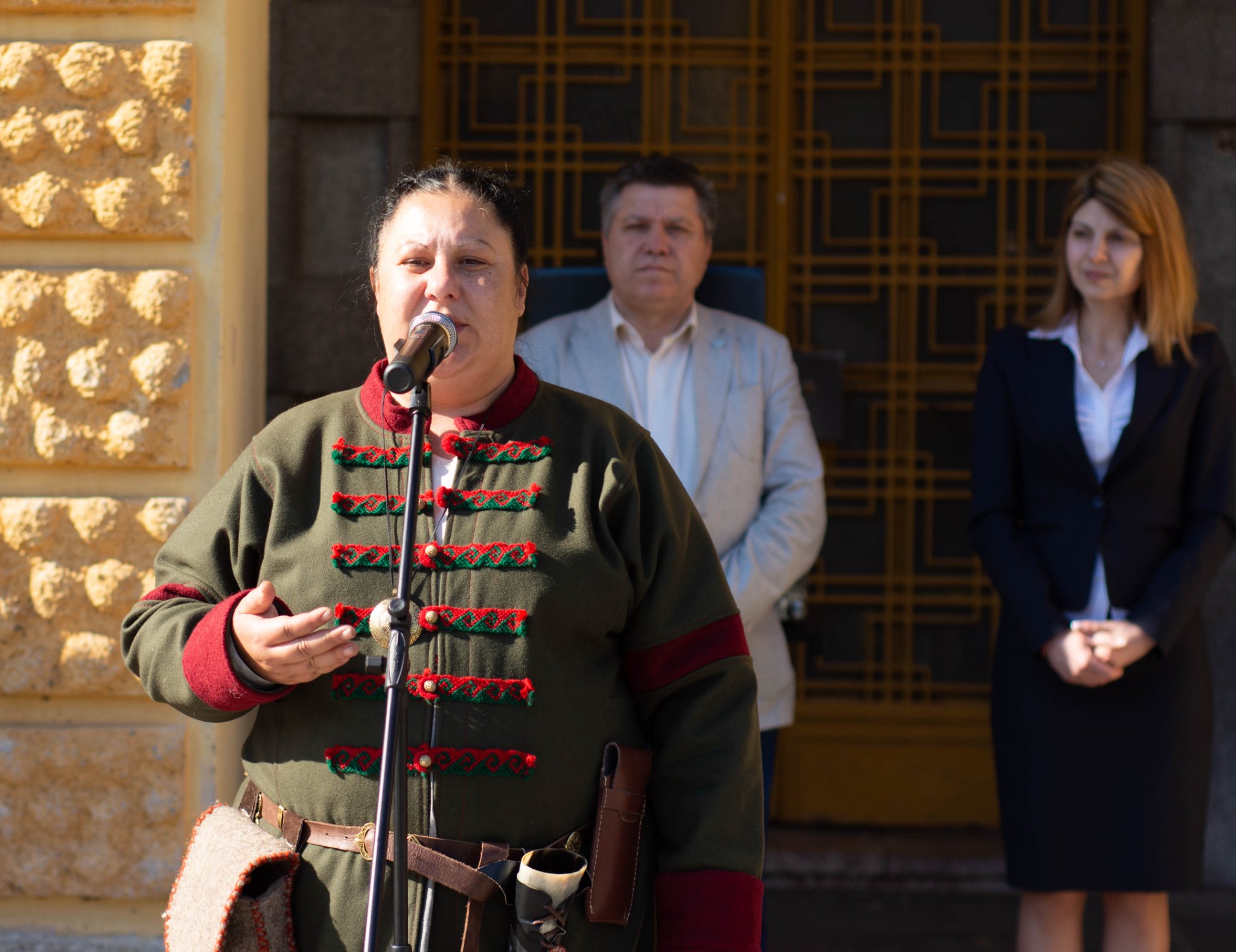 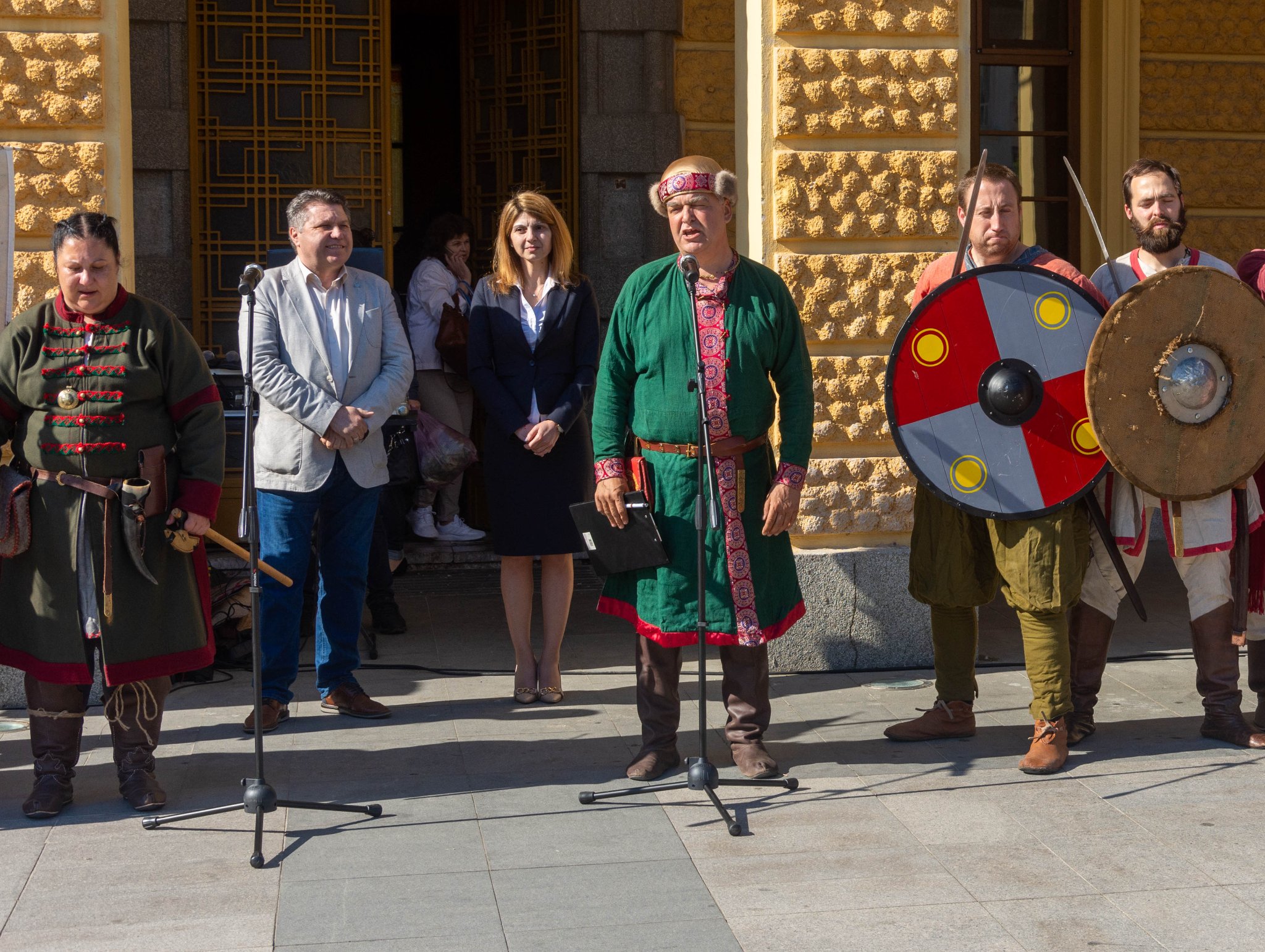 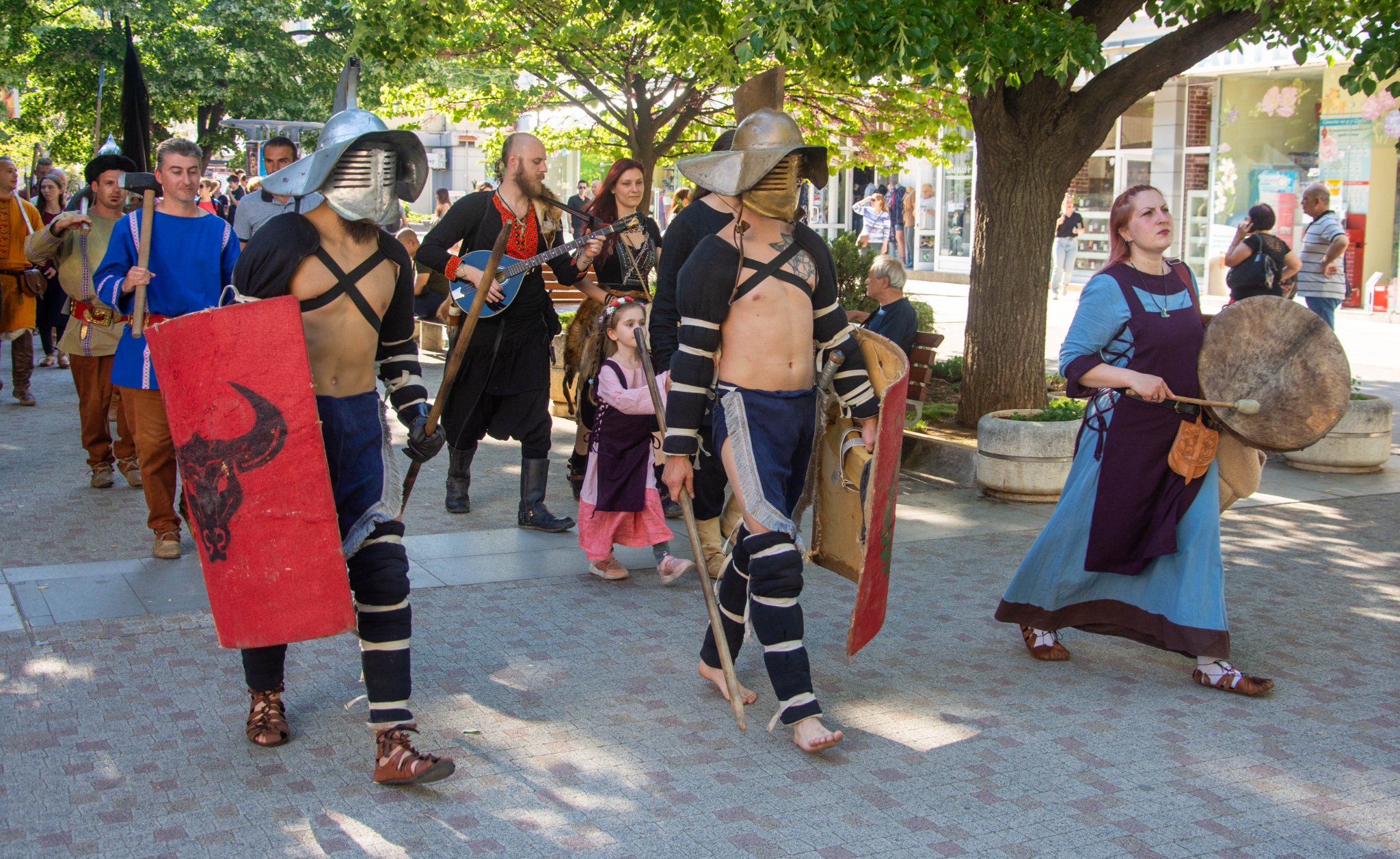 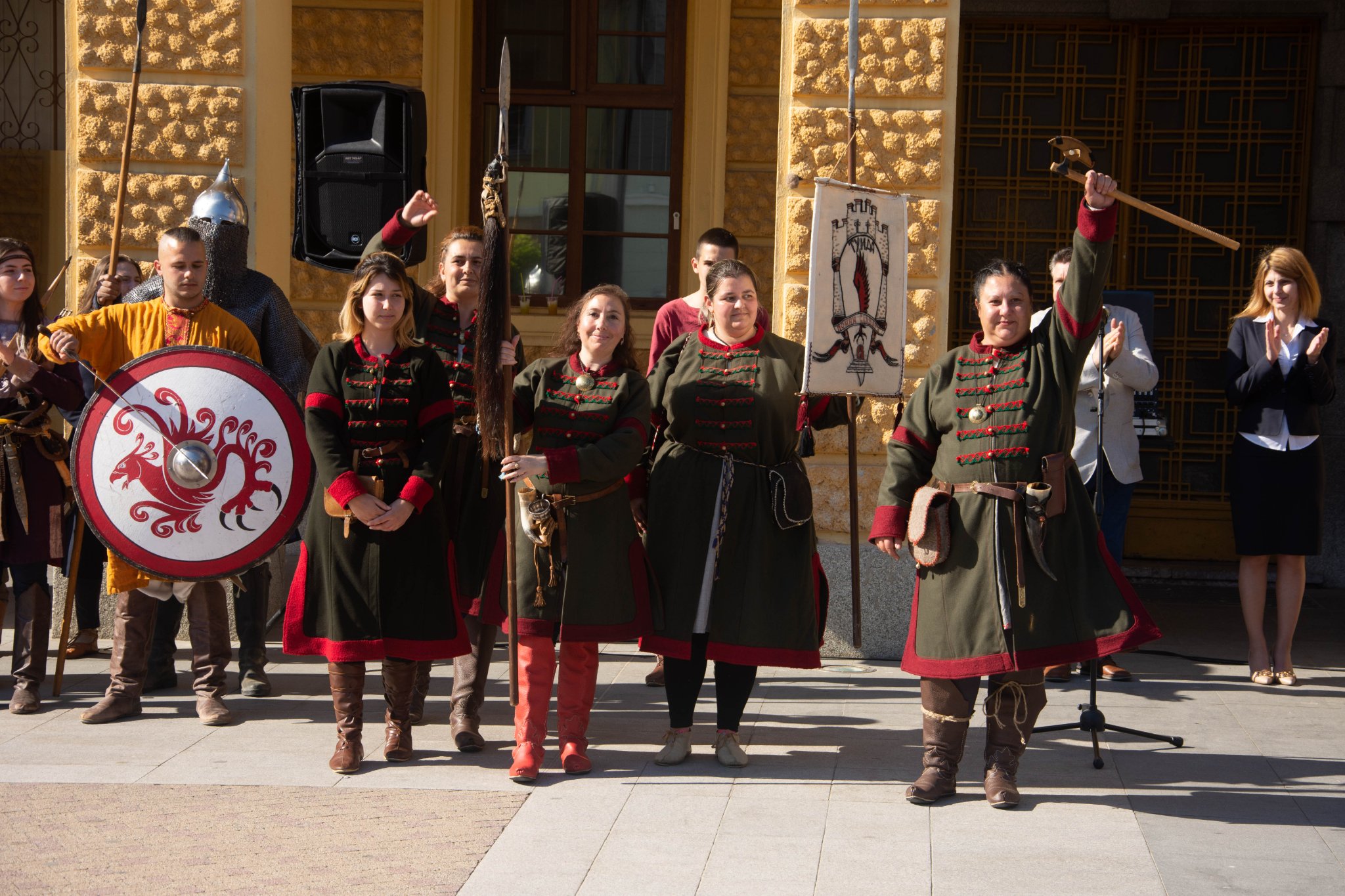 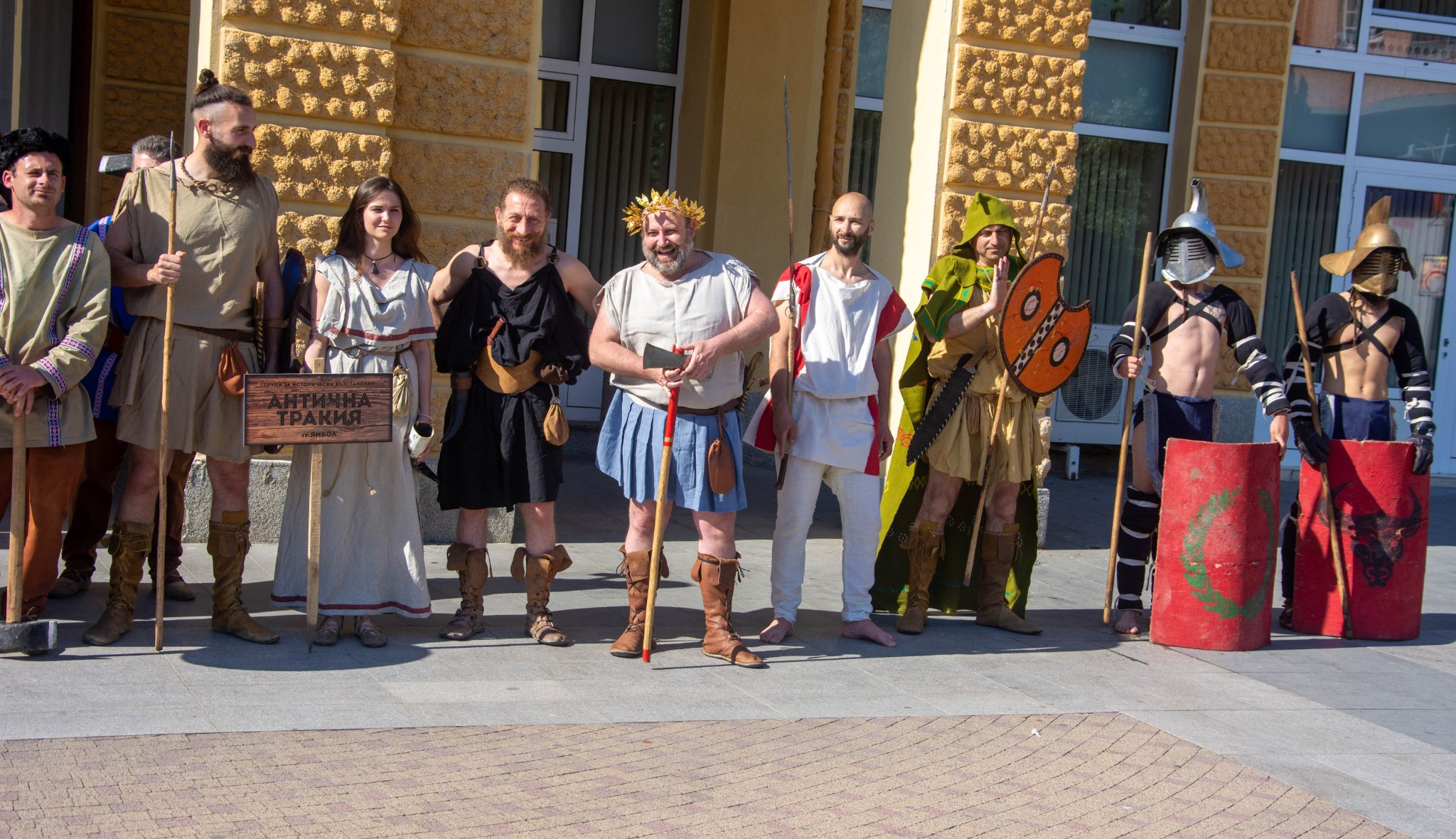 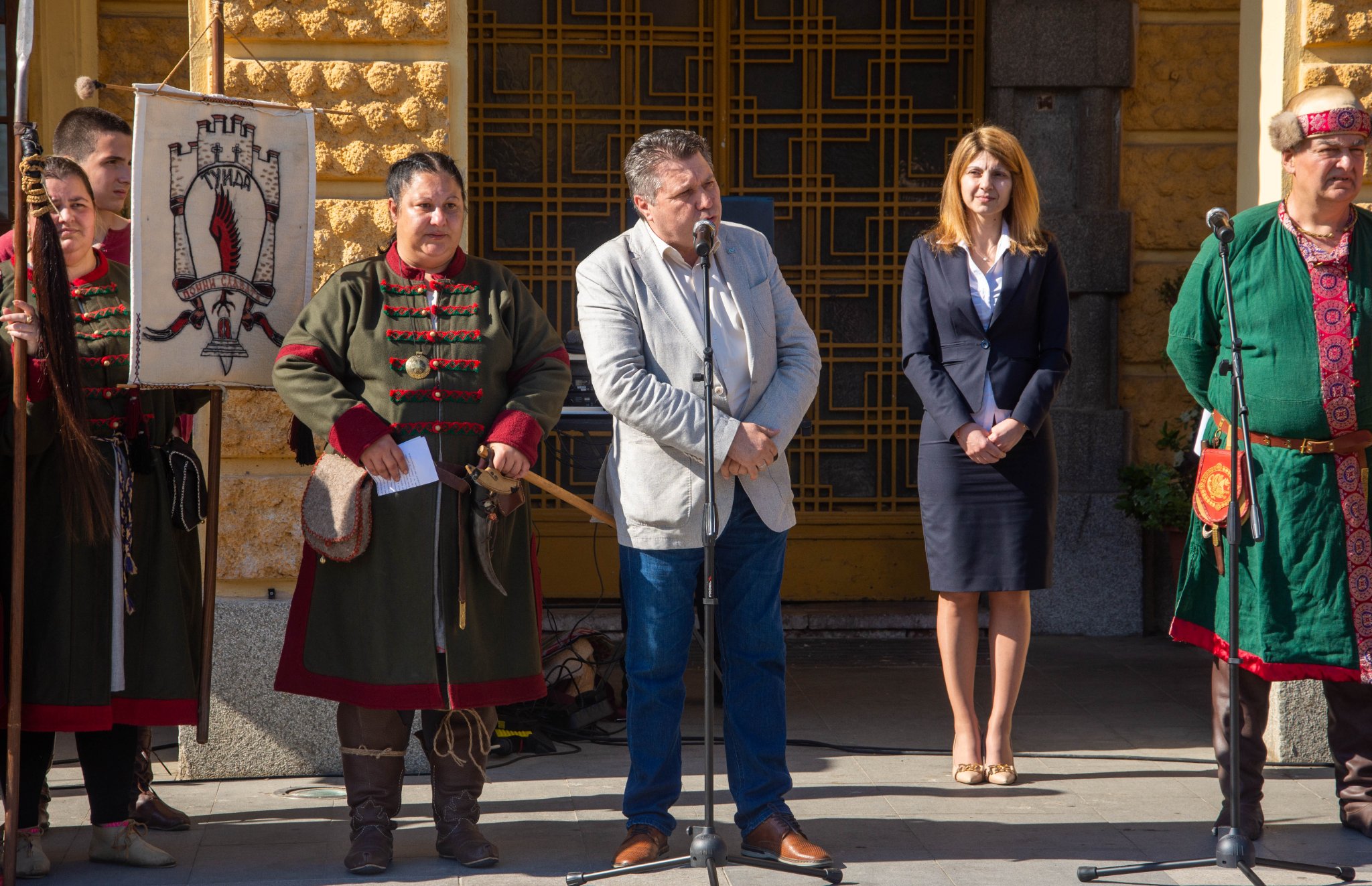 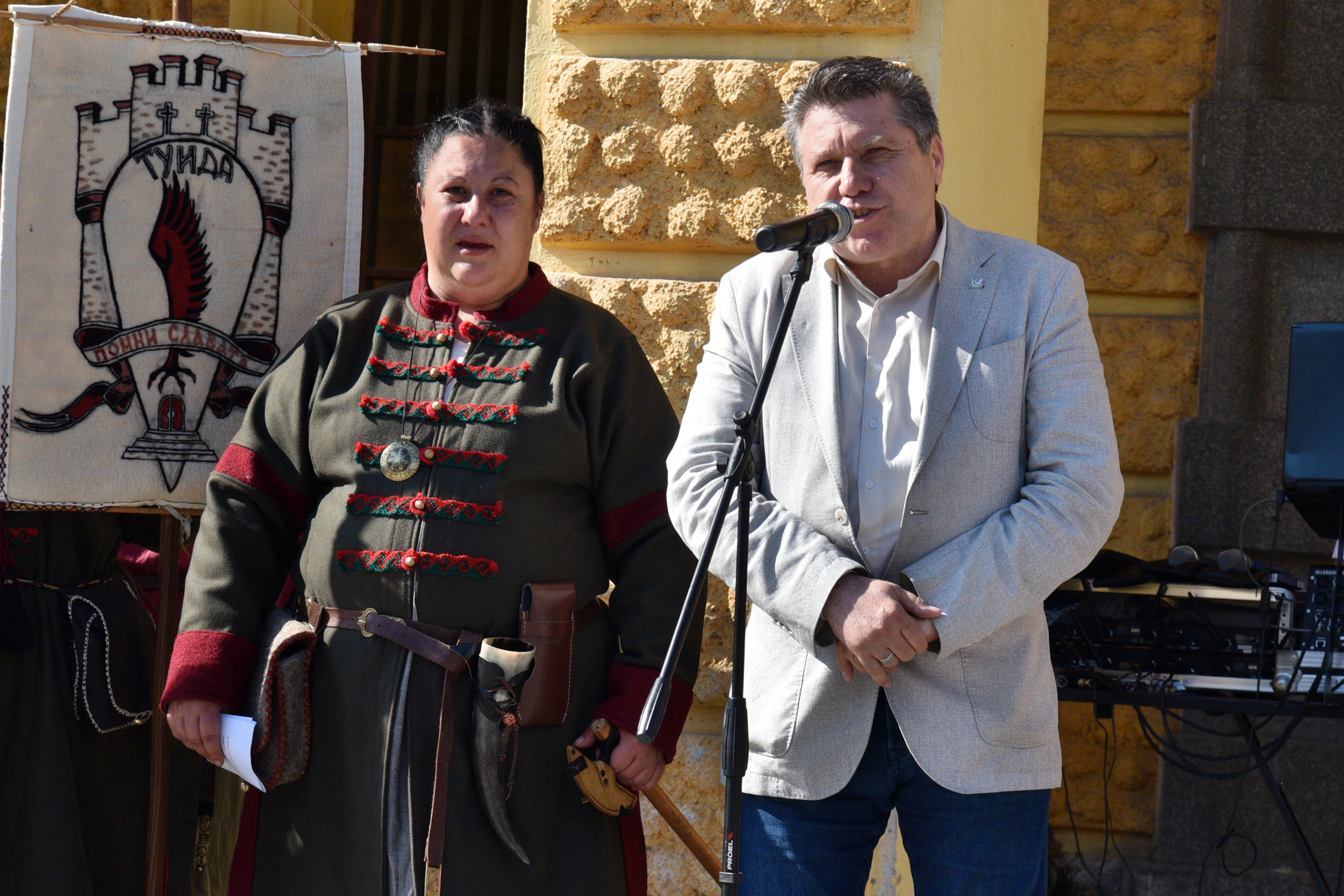 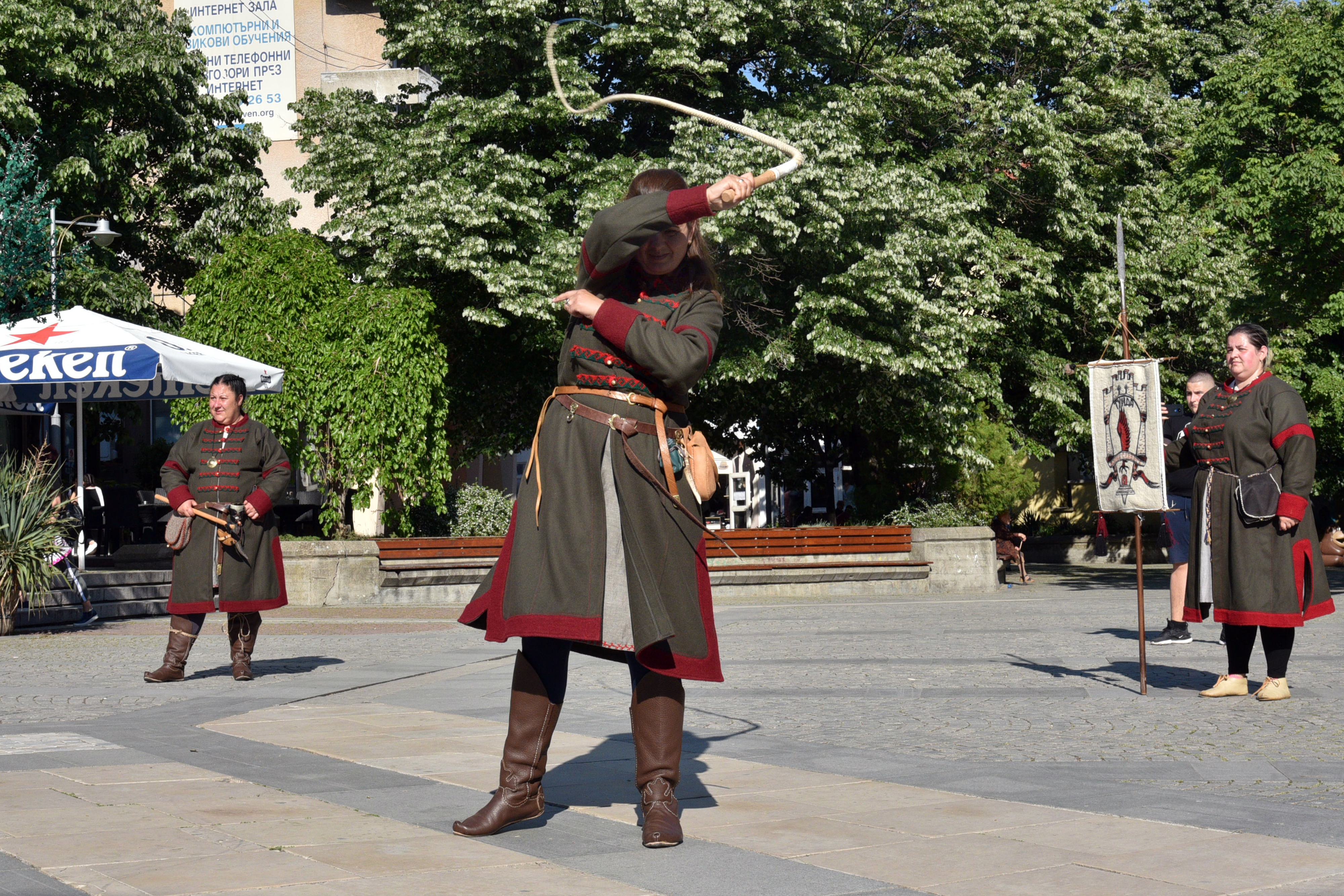 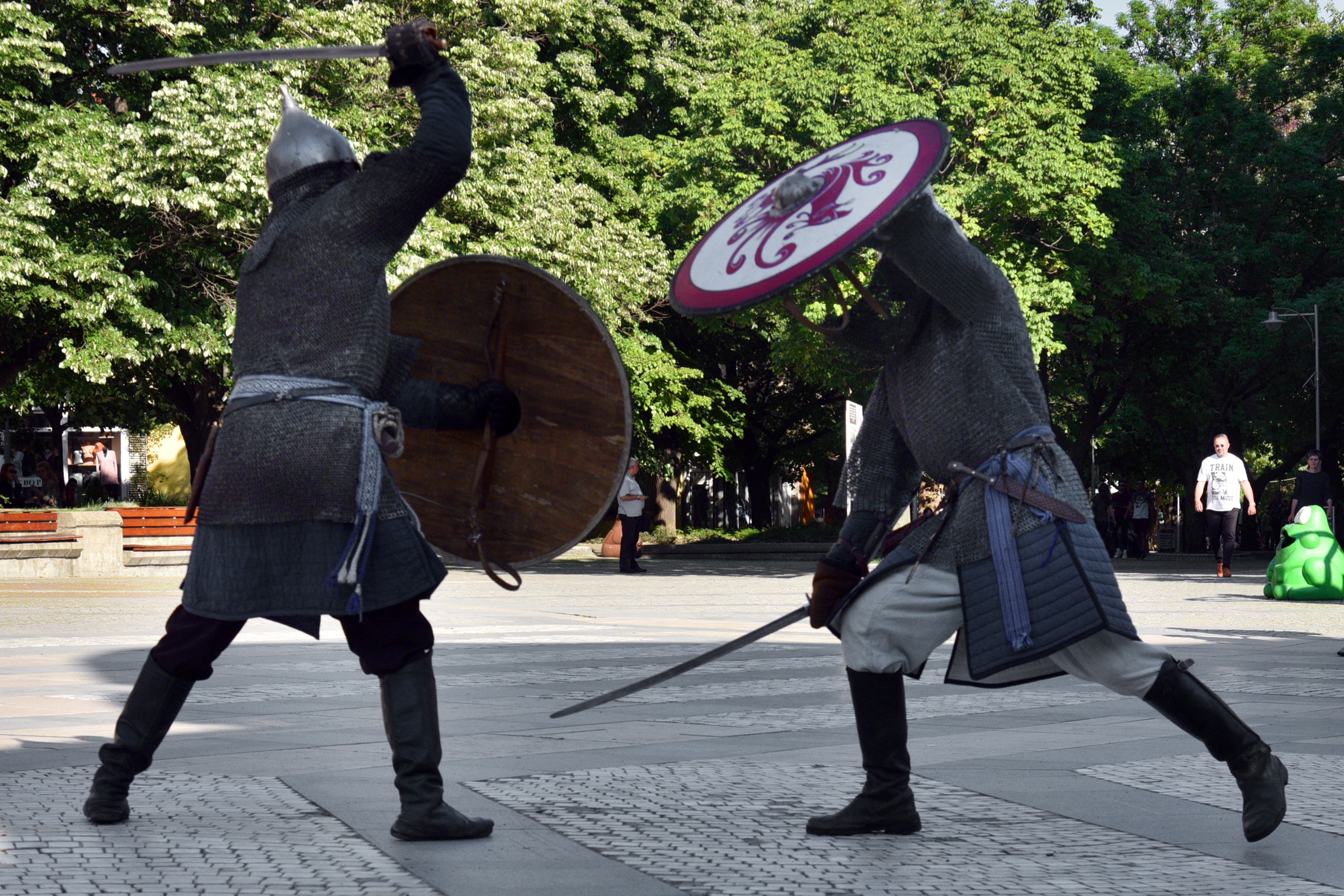 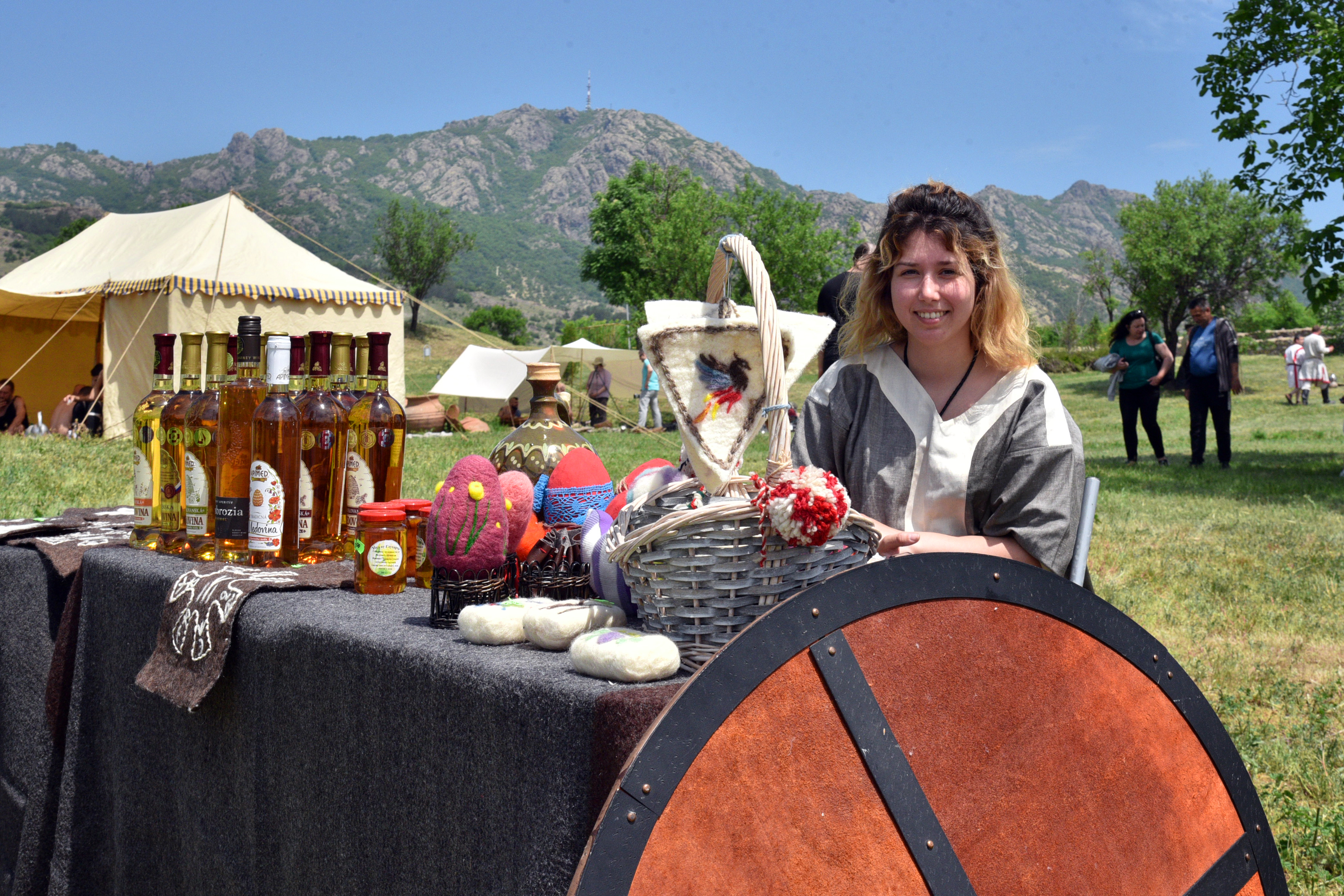 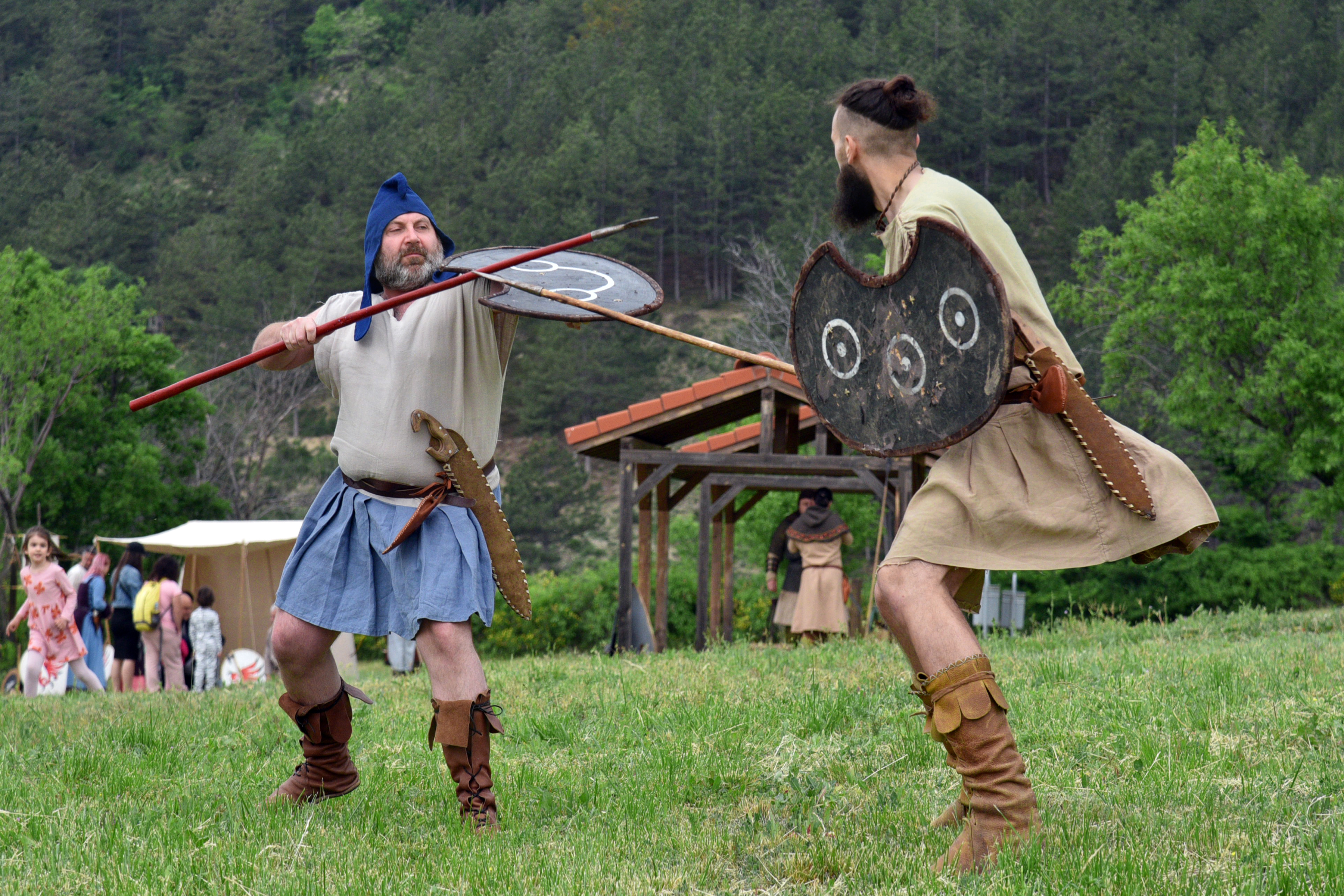