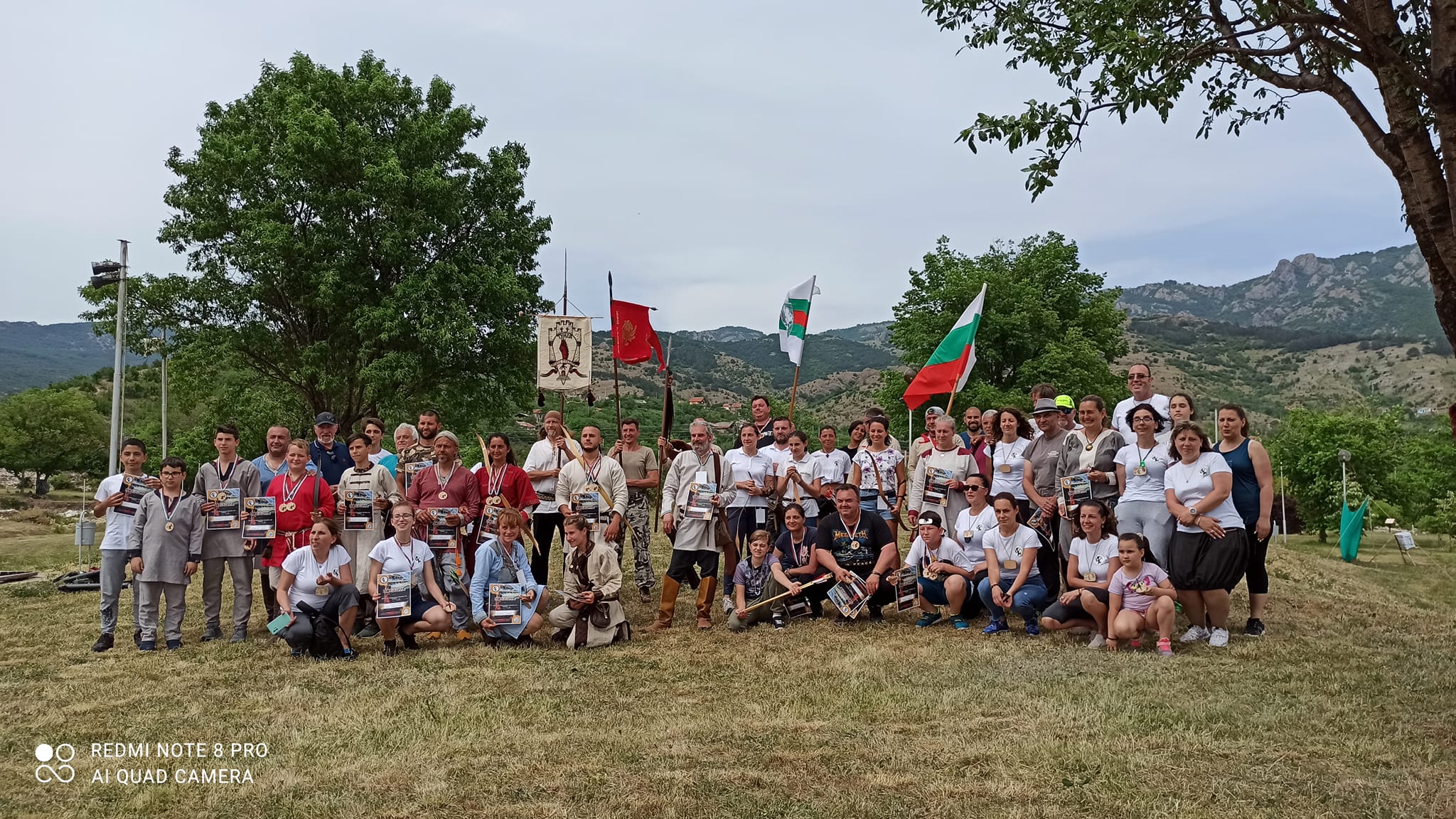 On May 28, 2022, the II "Griffon" Traditional Archery Tournament was held in Tuida Fortress, Sliven! 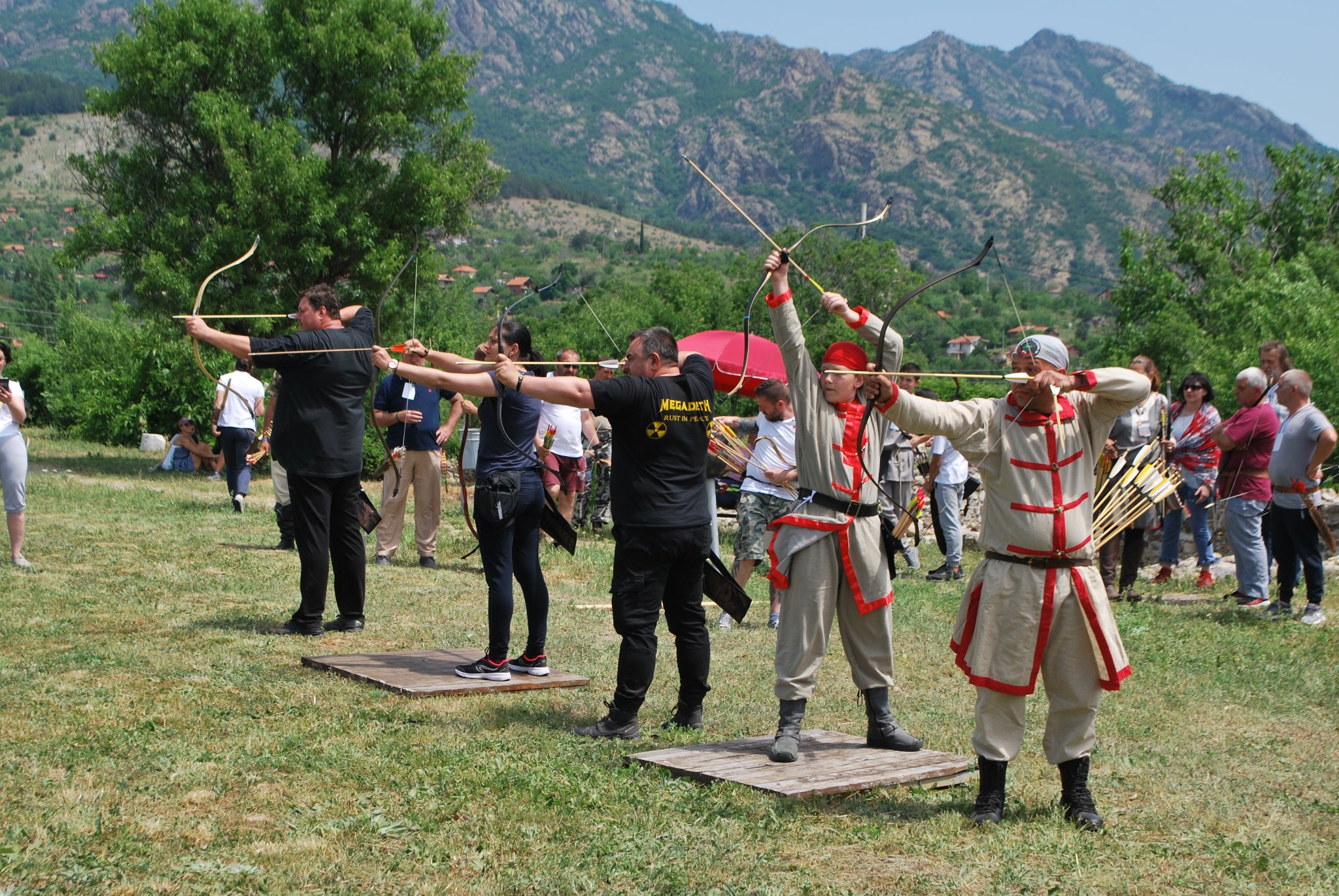 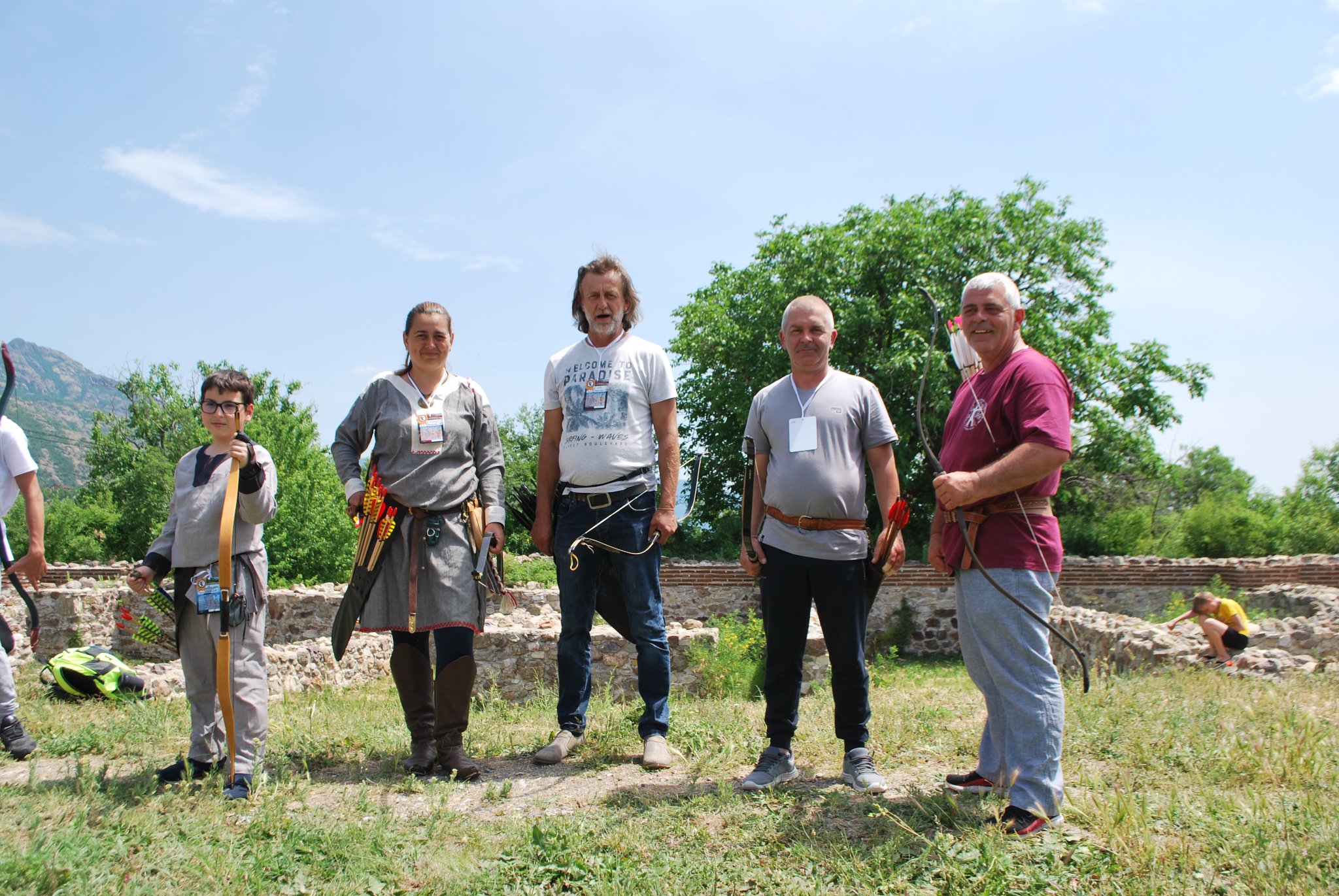 The conditions for the team competitions were that the team should consist of 5 competitors and that each team must have at least one child and one woman. Disciplines:
- Rapid fire distance: 15 m.
/ All team members shoot at the same time / Time: 30 sec.
- Shooting on the move distance: 40 m.
/ the team starts from a starting position that is 40 m away from the goal. Each shooter has the right to six shots on the move until he reaches the end point, which is 15 m from the target. The distance between the start and end point is graphed in six positions from which the shooting takes place. Movement from position to position takes place at the signal of the referee. An unfired arrow after the go signal is released from the next position. 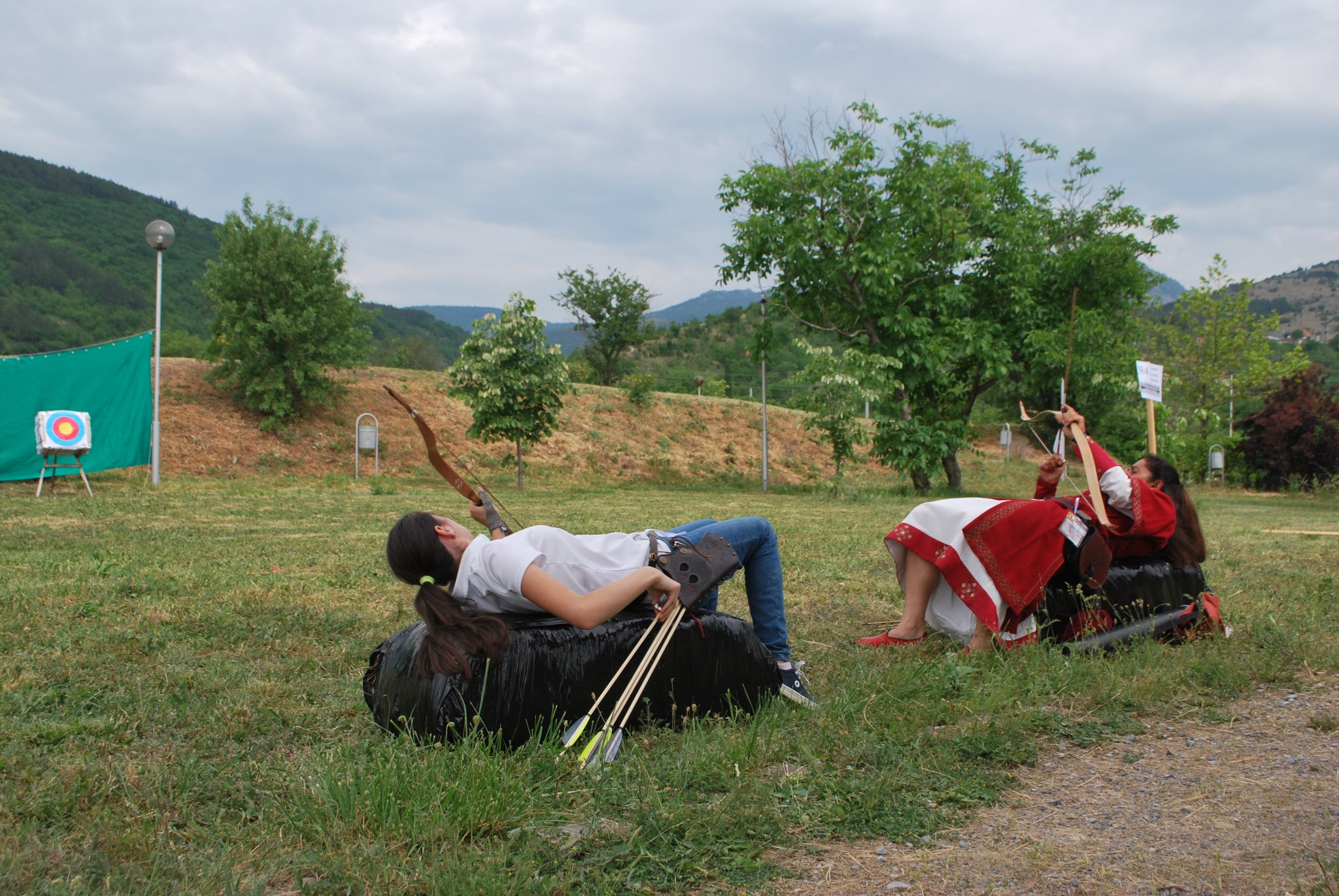 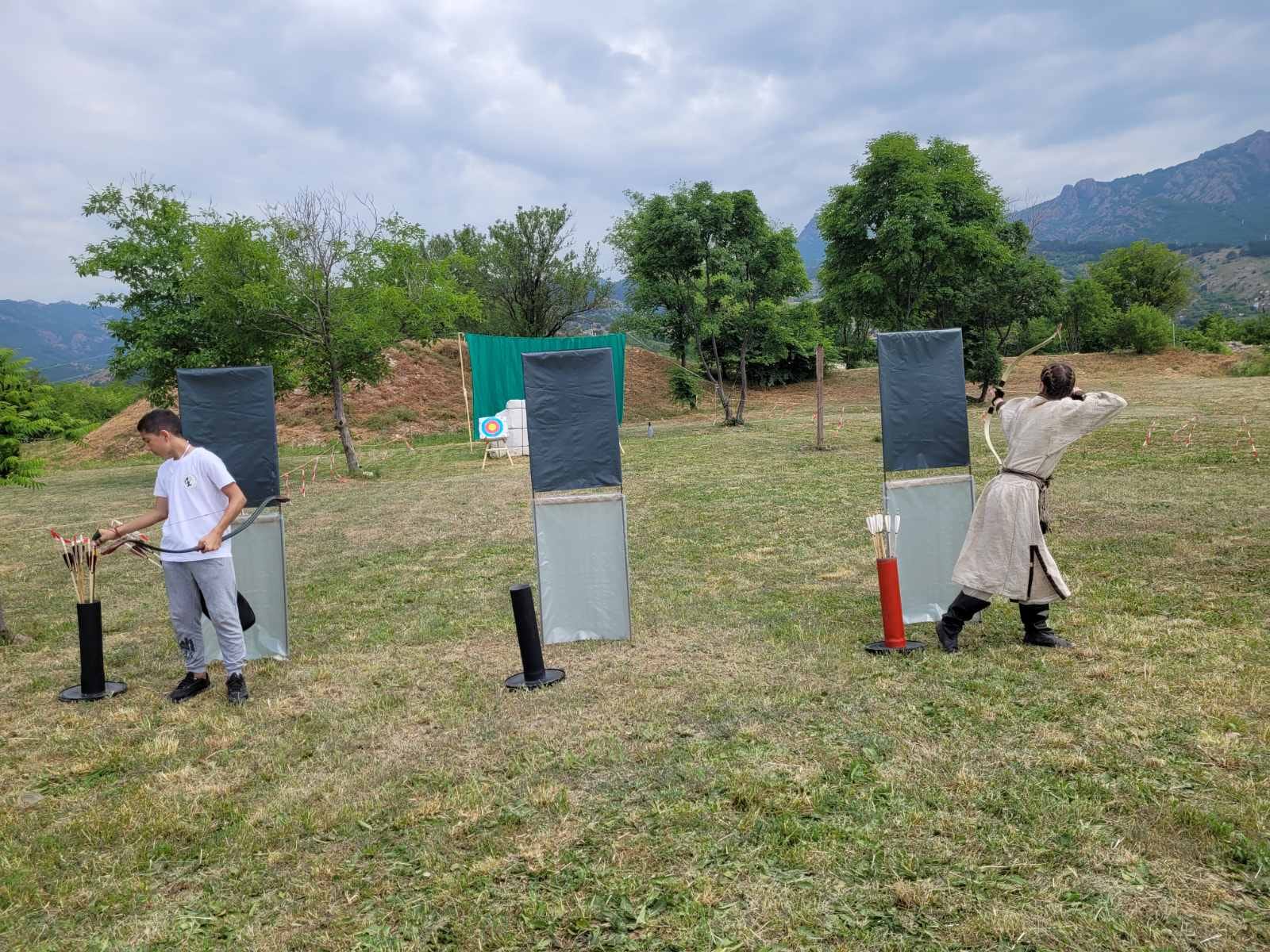 - Relay shooting
Each participant has the right to three shots. The shooters shoot one after the other. At the moment of a hit, the next shooter from the team immediately starts. Lead time also affects the rating. 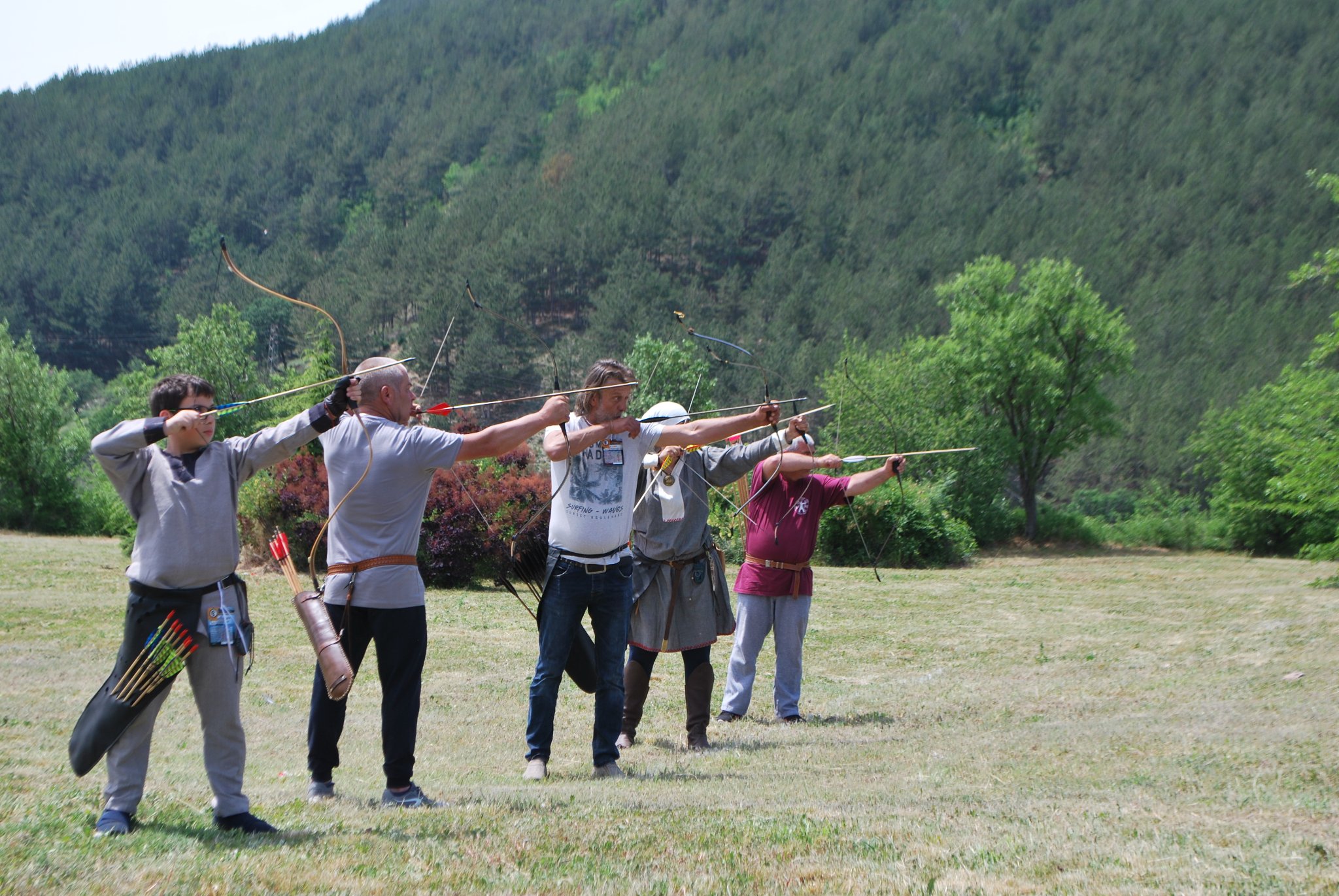 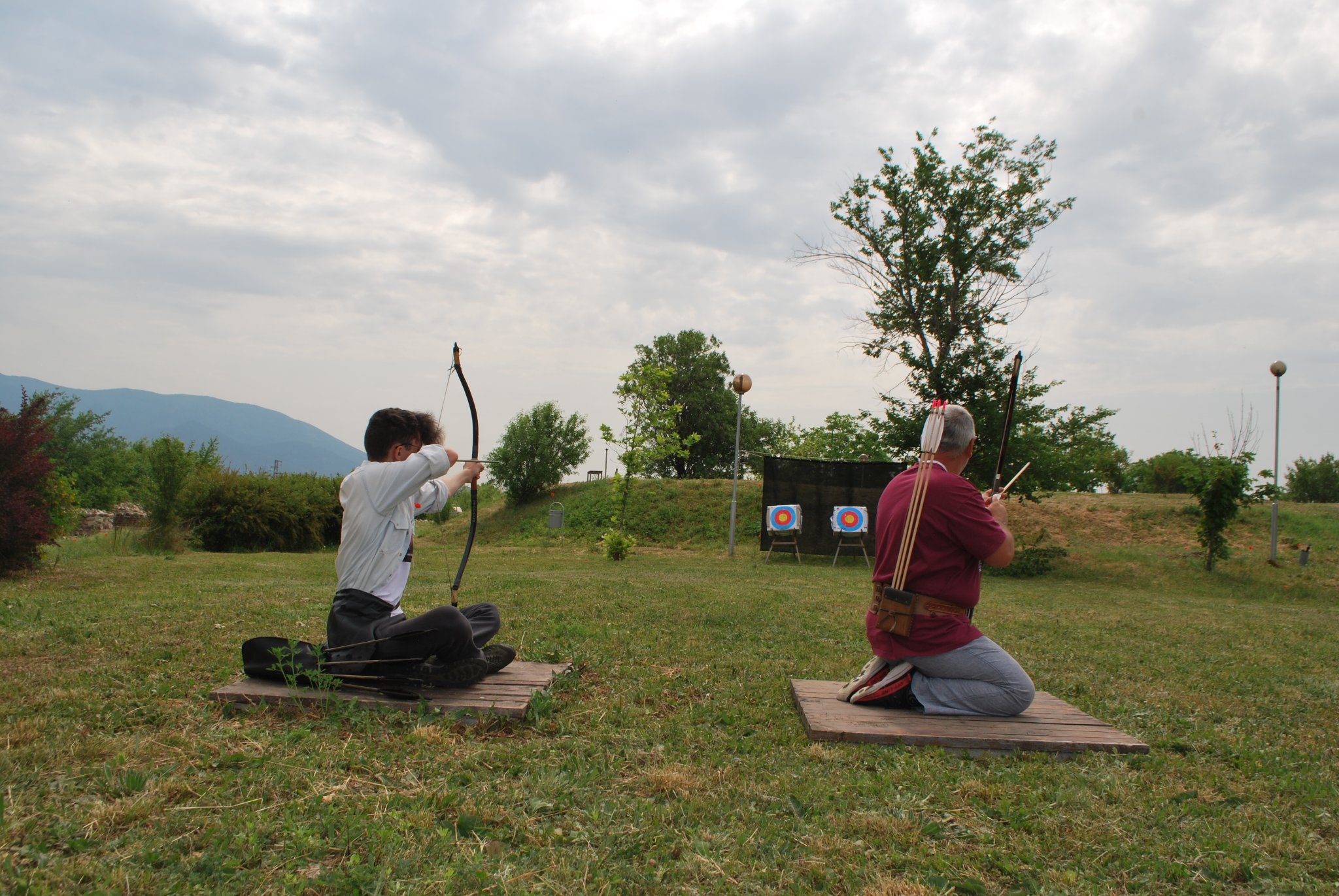 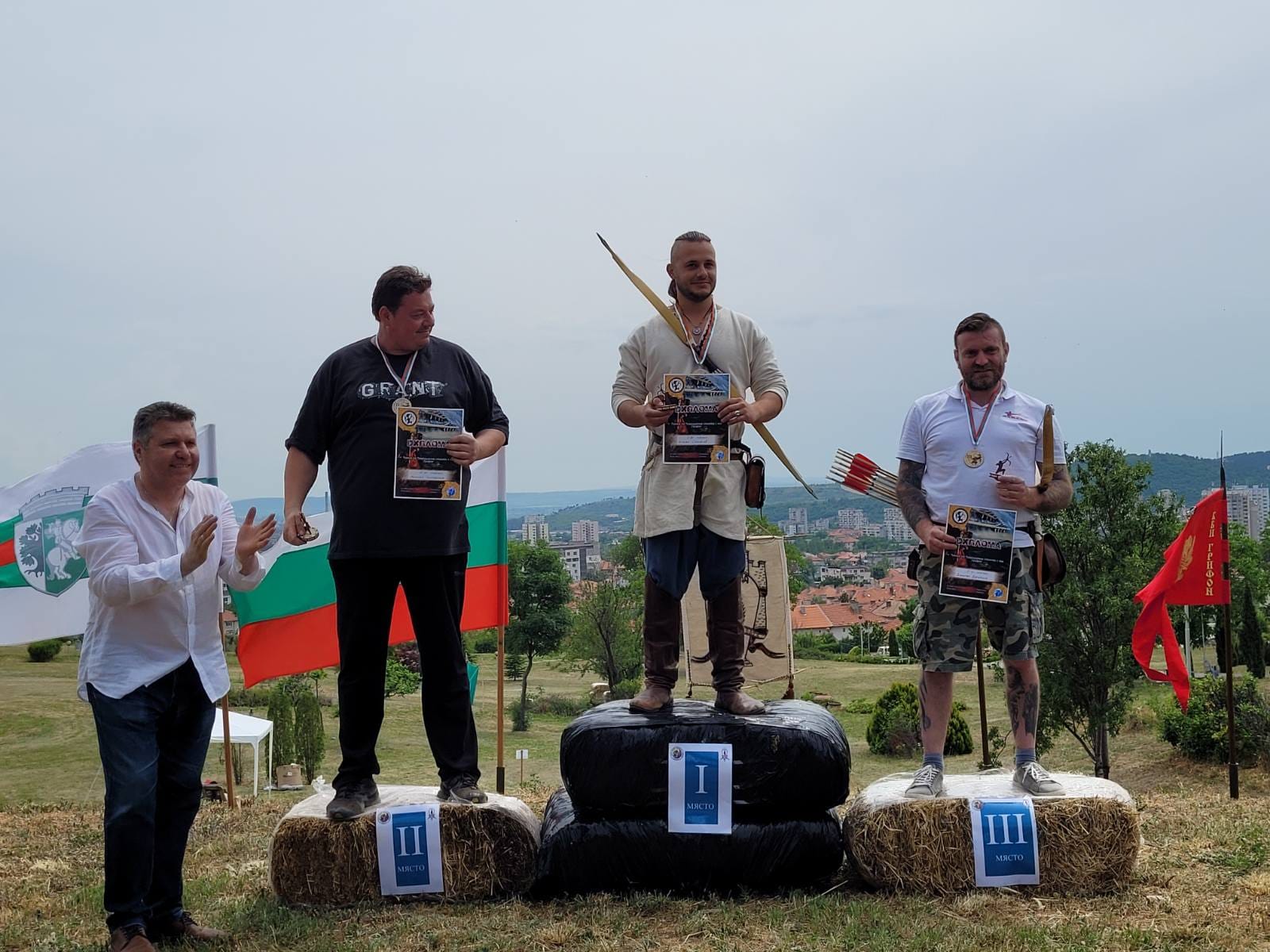 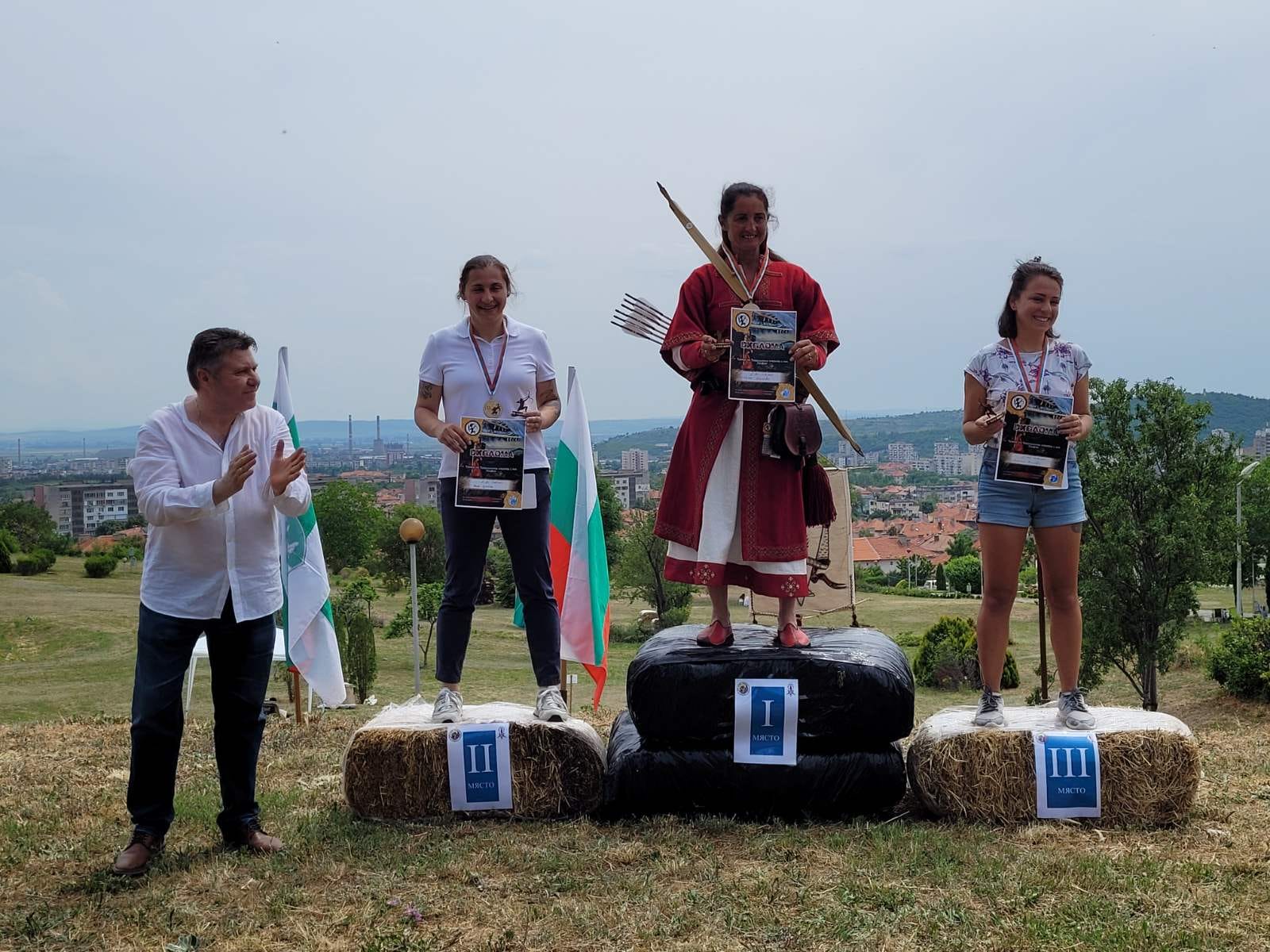 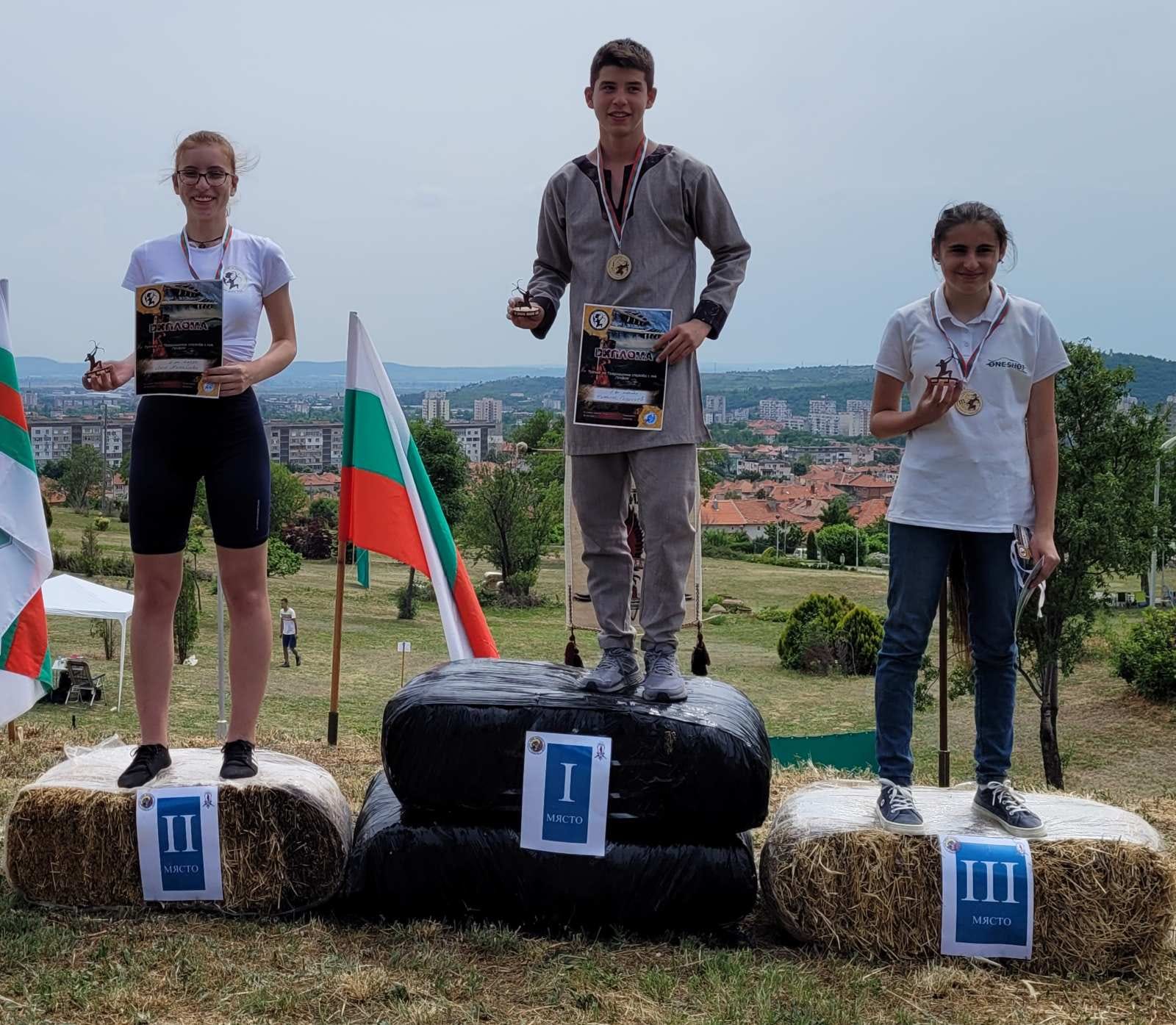 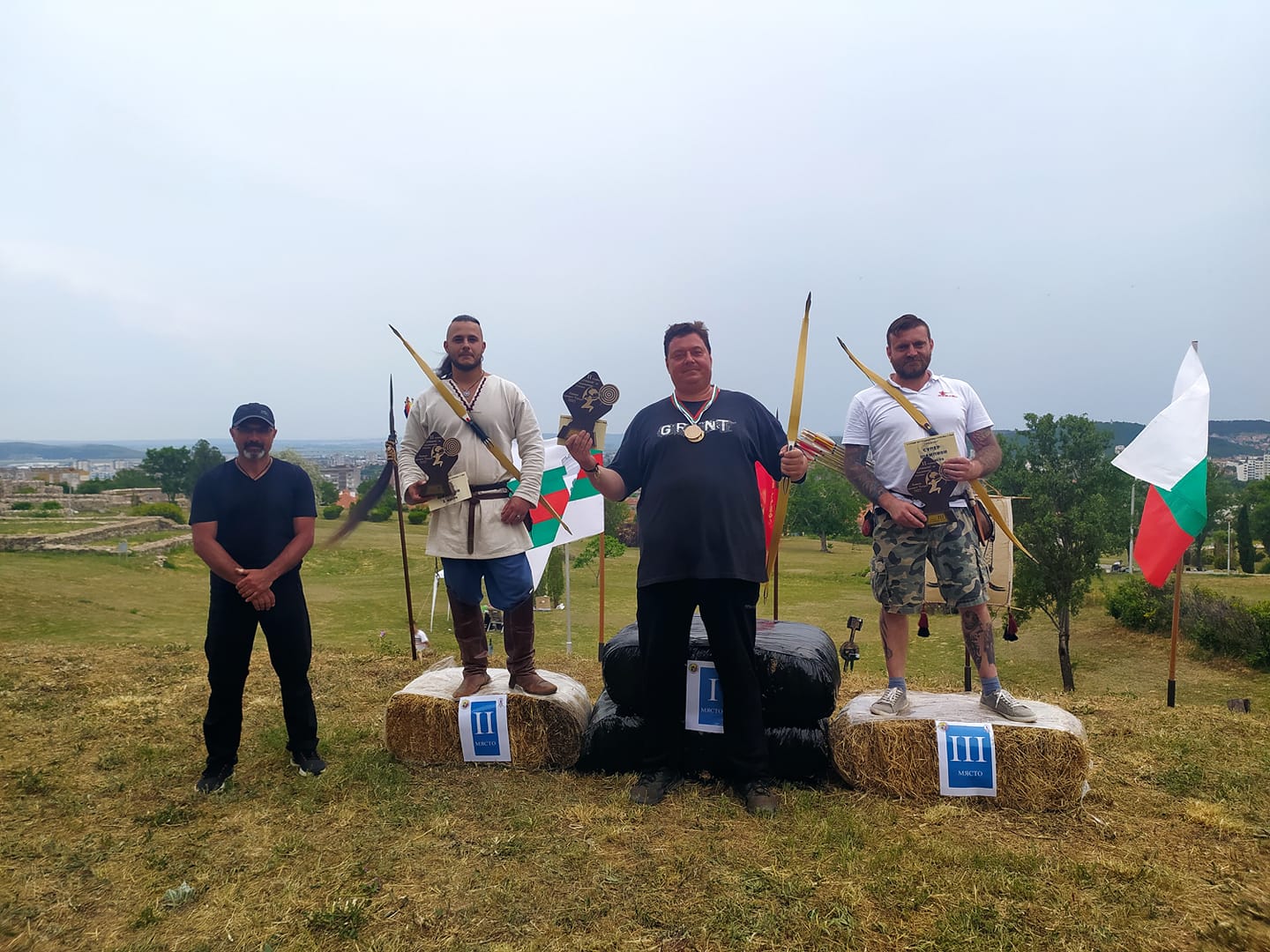 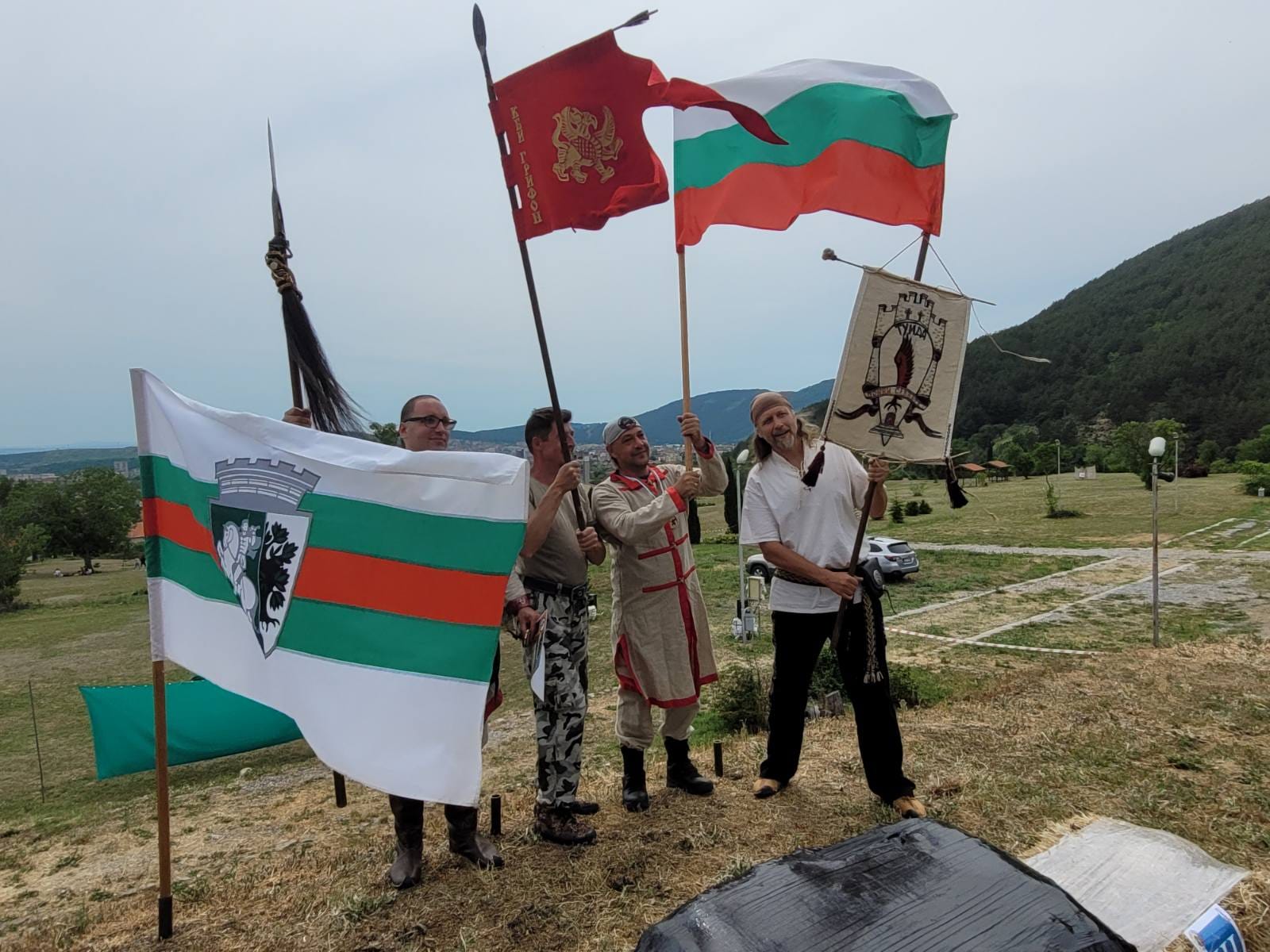 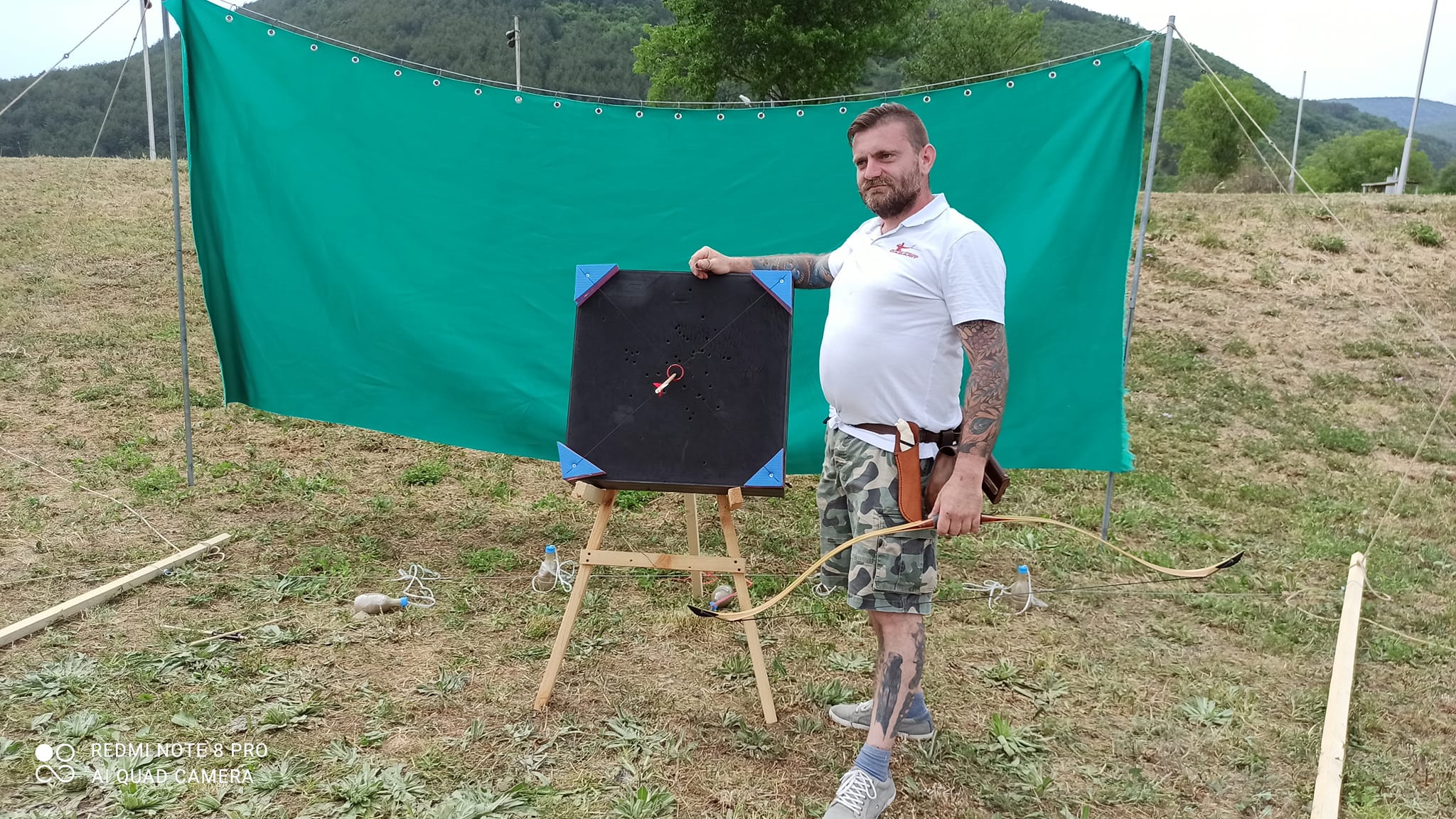